Are You The One Season 5 Cast: Where Are They Now? Who Are Still Together? 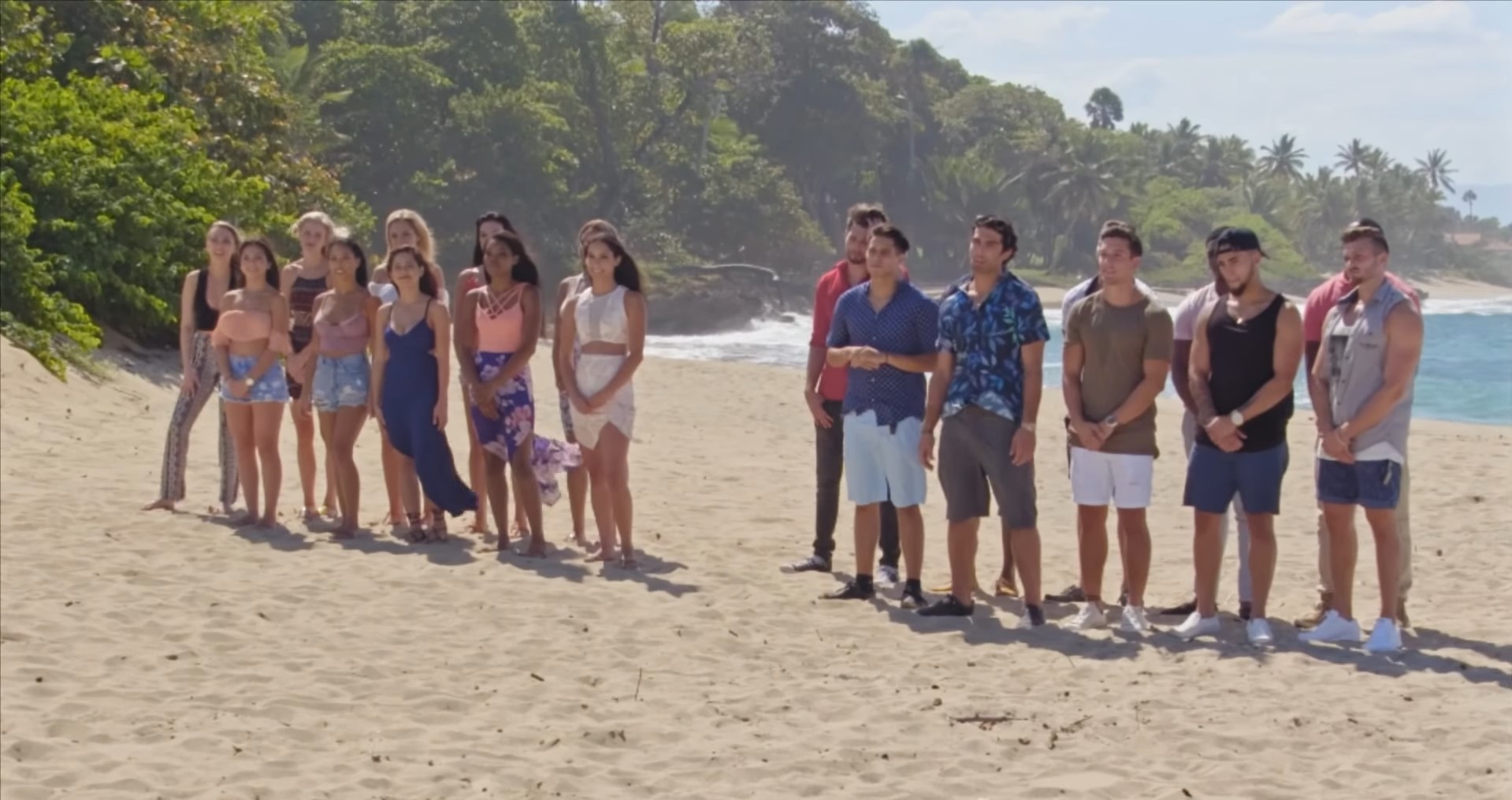 ‘Are You The One?‘ provides a fresh twist to dating shows as it brings together a group of singles and uses a matchmaking algorithm to pair them up. The pairings are then kept secret from the contestants, and they are tasked with finding out their perfect match. Moreover, the group has the opportunity to collectively win a cash prize which decreases in value with every wrong guess. Dating reality shows manage to retain interest long after their air date as fans remain curious to know where the reality stars end up post-filming. Here’s a look at the ‘Are You The One?’ season 5 cast and where they are at present!

Eddie and Kam seemed quite taken with each other immediately after getting acquainted. The two appeared to be in love, and the speculations suggested that they might last. Such assumptions got stronger when the couple found out they were a perfect pair. This was terrific news for Kam, who was looking forward to a fulfilling relationship. However, she soon got to know of Eddie’s affair with Alicia. And while he claimed that he and Alicia only kissed, it was revealed that they slept together. This infidelity led to a massive fallout between Eddie and Kam, destroying the possibility of a happy future.

At present, Eddie earns a living as a model and has done a fair bit of acting. He considers himself an entrepreneur and leads life on his own terms. On the other hand, Kam owns and operates Kam Kollection, her line of beauty, cosmetic and personal care items. She also seems to be in a relationship with her ‘The Challenge‘ co-star Leroy Garrett AKA RoyLee.

Both Hayden and Carolina were interested in others during their time on ‘Are You The One?’ and weren’t really invested in each other. They even went to the Truth Booth with different people leading to several failed guesses. In episode 8, they found out that they were a perfect match and moved into the honeymoon suite. Yet, their relationship did not work out.

Post-filming, Hayden pursued a relationship with his castmate, Gianna Hammer. They seemed happy and welcomed their son in August 2018. However, at the beginning of 2019, the couple confirmed that they had decided to go their separate ways. Still, their son has remained a significant part of their lives. Now, Hayden seems to be in a new relationship, albeit with a mystery woman. Meanwhile, Carolina now runs the Blue Sky Beauty Bar and married ‘Are You The One?’ season 4 contestant Cam Bruckman in July 2021.

Apart from the confirmed matches, season 5 saw a lot of other pairings between the contestants. Gianna Hammer was interested in Hayden throughout the season. Although they tried to work it out with their respective perfect matches, they were back together by the time of the reunion. As mentioned earlier, they continued dating for about two years and even welcomed a baby together. However, they broke up in 2018. Gianna is now a single mother and loves spending time with her kid, August. She seems to be residing in Cleveland and works as a content creator on fashion and lifestyle. 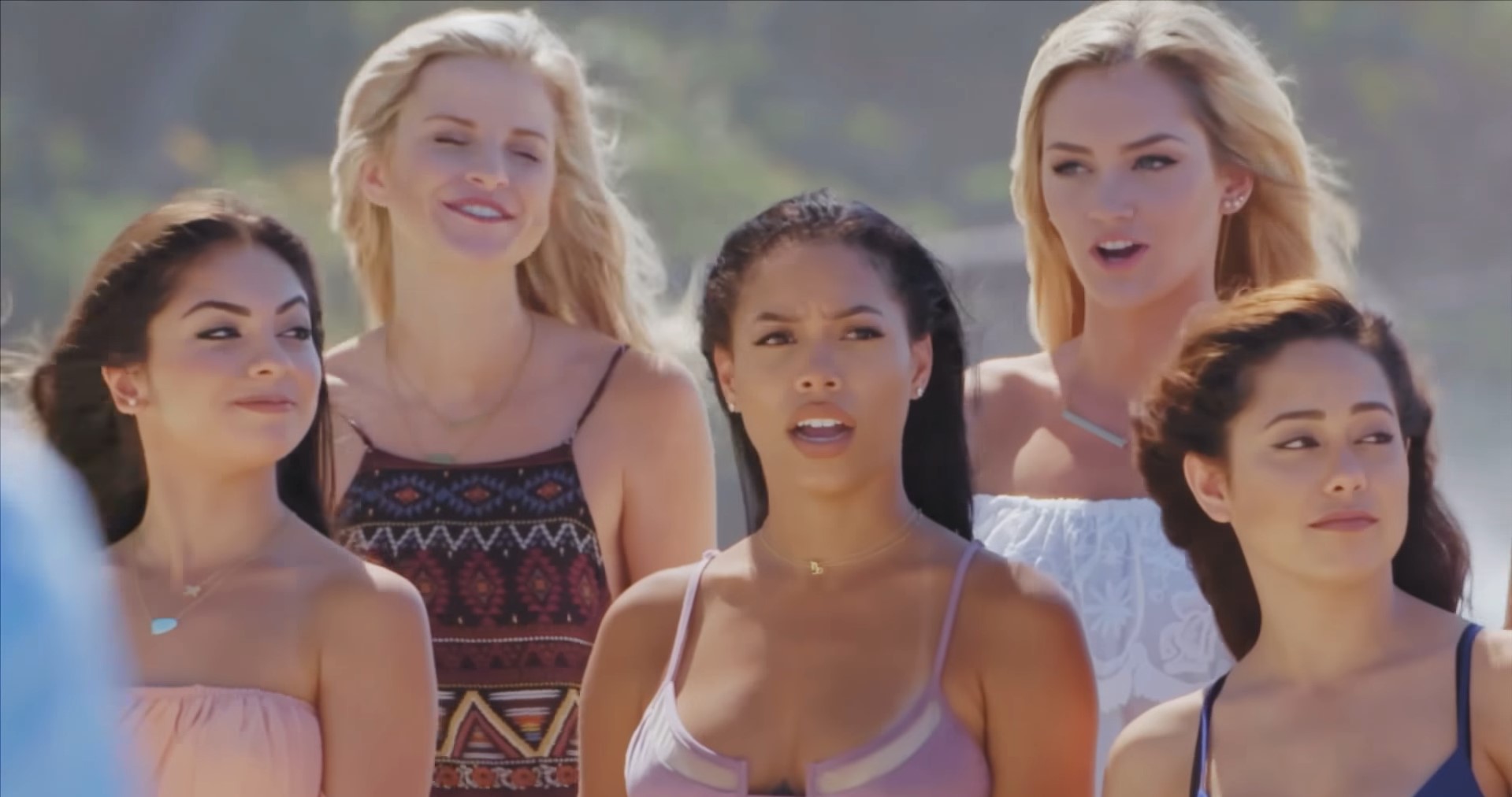 Meanwhile, Alicia and Eddie’s affair turned into a full-fledged relationship, and the two announced that they were together post-filming. Unfortunately, their relationship did not last long, and soon the pair had to go their separate ways. At present, Alicia works as a social media influencer and is in a beautiful relationship with artist Xander Maddox. The happy couple was blessed with their first child in September 2021.

Ozzy Morales and Hannah Fugazzi drummed up interest after beginning a relationship on the show. However, they had a public fallout which permanently closed their chapter. Today, they both prefer to stay away from the public sphere. Mike Cerasani and Casandra Martinez also continued dating post-filming and seemed to be very much in love. But they have since broken up. While Mike prefers to keep his life under wraps, Cassandra seems to be in a relationship with a mystery man.

Taylor Selfridge and Andre Siemers had a tumultuous on-again-off-again relationship. Finally, they decided to remain just friends. Andre is now trying to make it big as a singer. As for Taylor, she is married to Cory Wharton, and the two are parents to their daughter Mila Mae. Taylor is also very close to Cory’s daughter Ryder from his previous relationship. Tyler O’Brien and Shannon Duffy seemed to have a successful relationship which shockingly broke down all of a sudden. Tyler now works as a model, while Shannon is happily married to ‘Ex on the Beach’ co-star Anthony Martin. Shannon and Anthony welcomed their daughter in 2020. 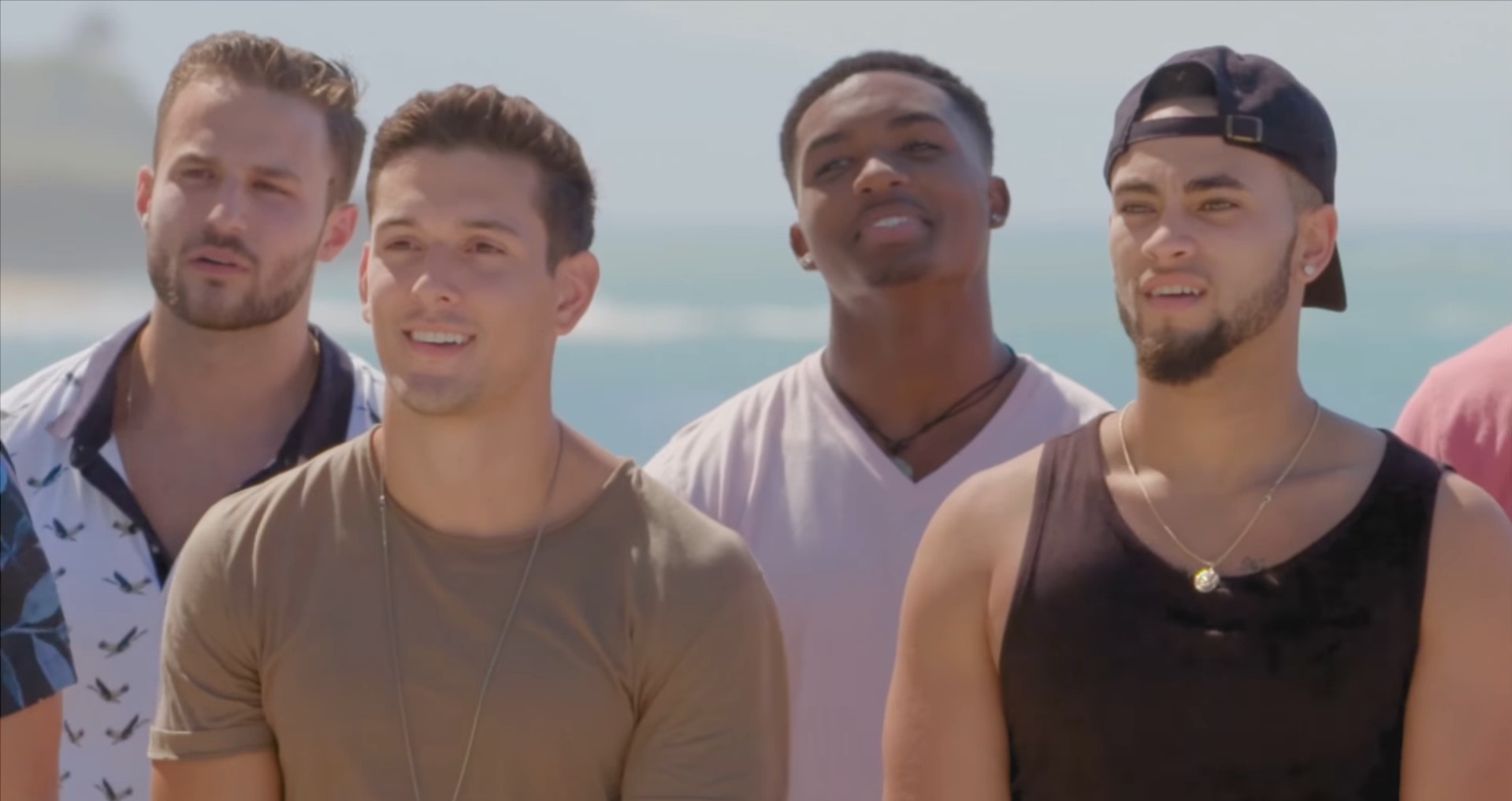 On a different note, Jaylan Adlam has since gone on to become an established model, while Derrick Henry is an influencer. Tyranny Todd seems to now be living a wonderful life and has become an avid traveler, while her castmate, Kathryn Palmer, now works as an actor and a model. Kathryn is also married to Brian Watt, and the two are expecting their first child together. However, Kari Kowalski prefers to stay under the radar, making her current whereabouts quite unclear. Additionally, other contestants like Joey Amoia, Michael Halpern, and Osvaldo Romero have a limited presence on social media and prefer keeping their lives private.

Read More: Where Is The Are You The One Season 4 Cast Now? Who Are Still Together?