Are Zaira and Nick From Too Hot to Handle Latino Still Together? 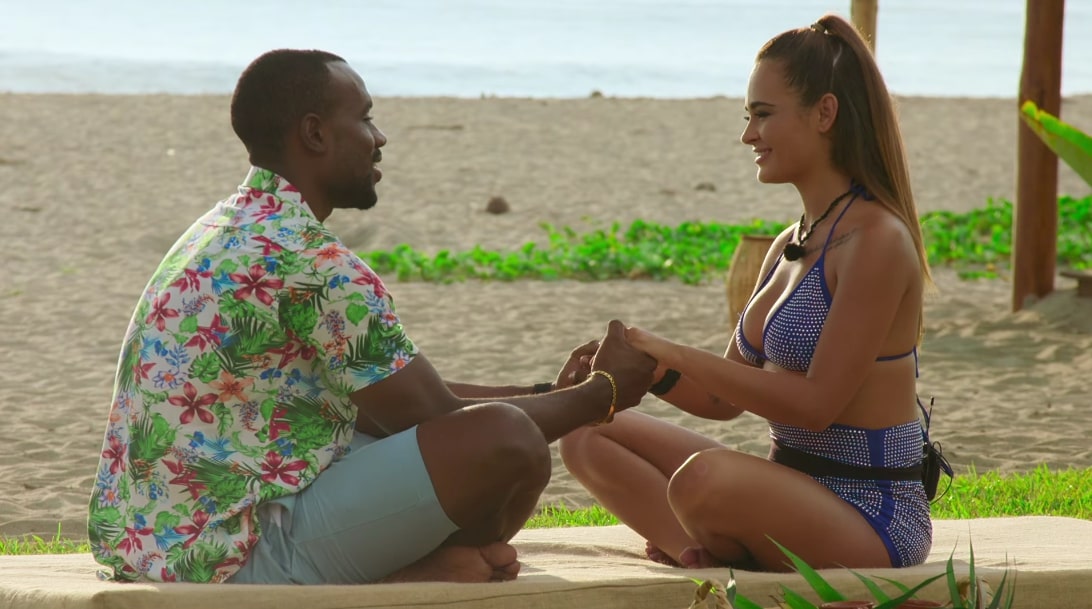 Like the original American-British variant, ‘Too Hot to Handle: Latino,’ also known as ‘Jugando con Fuego: Latino’ (translation: Playing With Fire), is a reality dating series that helps singles establish deeper connections. With a possible $100,000 prize, a group of attractive individuals steps onto the shores of a tropical island, only to be told that they can not indulge in any sexual acts if they want to win all that money. The rules almost force them to let go of superficial bonds and build genuine relationships, which Zaira and Nick ultimately seemed to have accomplished. So, here’s where they are at now!

Zaira and Nick’s Too Hot to Handle: Latino Journey

Although Zaira and Nick got together on the very first day, like most other pairings in this installment, their match was turbulent. After all, once Lana made her edicts clear after they had spent the night having fun under the sheets (despite Zaira’s faking), things changed for the worse. Nick wanted to keep his options open, so he ended up ditching his set partner to go on a date with Lilian. He even kissed Lilian and broke the rules, but this backfired. By the time he realized that Zaira was the only one he desired to be with, she’d put up her walls in fear of getting hurt once again. 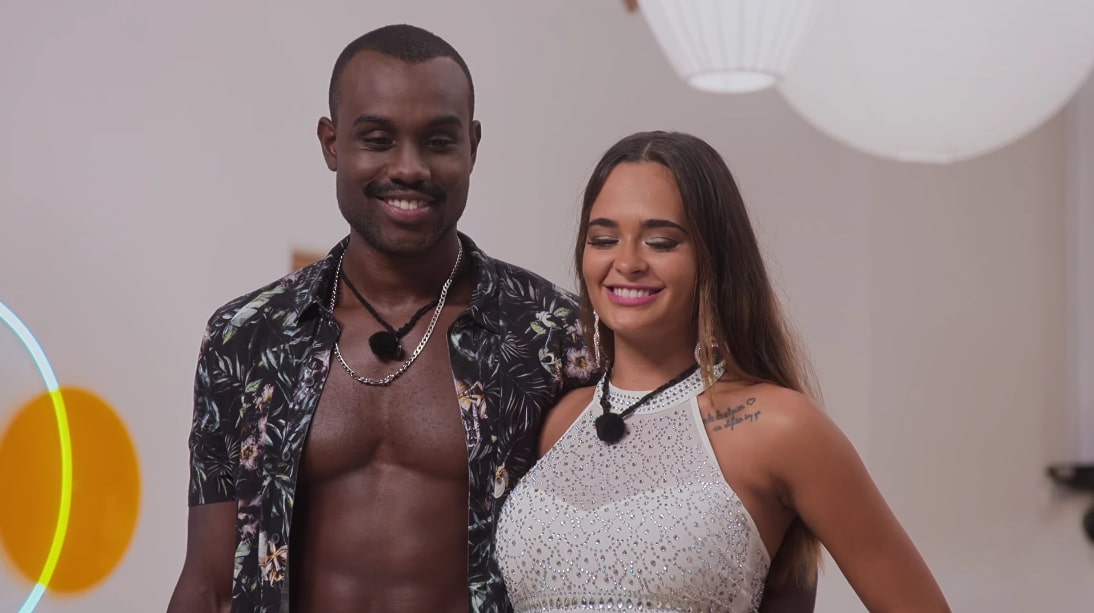 Zaira and Nick had a lot of back and forth, especially as the new players always picked her for their first dates. Locho couldn’t get anywhere with the young beauty, but Lana’s infiltrator Clovis managed to get a couple of kisses. In fact, he fell for Zaira’s charm and decided to say goodbye to the money to stay at the retreat and explore their connection. However, being confused, she took some time apart to think about what and whom she wanted. In the end, Zaira chose Nick over Clovis because of their history and chemistry, and the latter subsequently elected to go home empty-handed. After everything Zaira and Nick have been through, are they still together?

Are Zaira and Nick Still Together?

During the season finale, Lana awarded Zaira and Nick a total of $8,000  because of how much they had grown together. While Nick discovered that he had to be more considerate of people’s emotions and not let his possessiveness take over, Zaira learned to follow her heart and make reasonable decisions. ‘Too Hot to Handle: Latino’ was nothing short of a roller-coaster ride for this couple, but they managed to walk away with a once-in-a-lifetime experience, life-long friendships, and a budding romance. Unfortunately, the answer to whether they were able to make things work between them in the real world is still unclear.

Zaira and Nick are still on good terms, as made apparent from their social media platforms, but neither has explicitly explained their relationship yet. Moreover, distance also plays a significant role in their connection. Zaira is an actress, musician, and businessperson with her own clothing store in Valencia, Spain, whereas Nick is a resident of Santa Marta, Colombia, who works as a fashion model. The cross-fit enthusiast matched Zaira’s energy when it came to their personalities and passions, but doing that long-distance would not be easy. So, how and if they’ve figured it out is anyone’s guess.

Read More: Too Hot to Handle Latino Cast: Where Are They Now?