Army of Thieves Review: A Breezy Albeit Unmemorable Heist Thriller 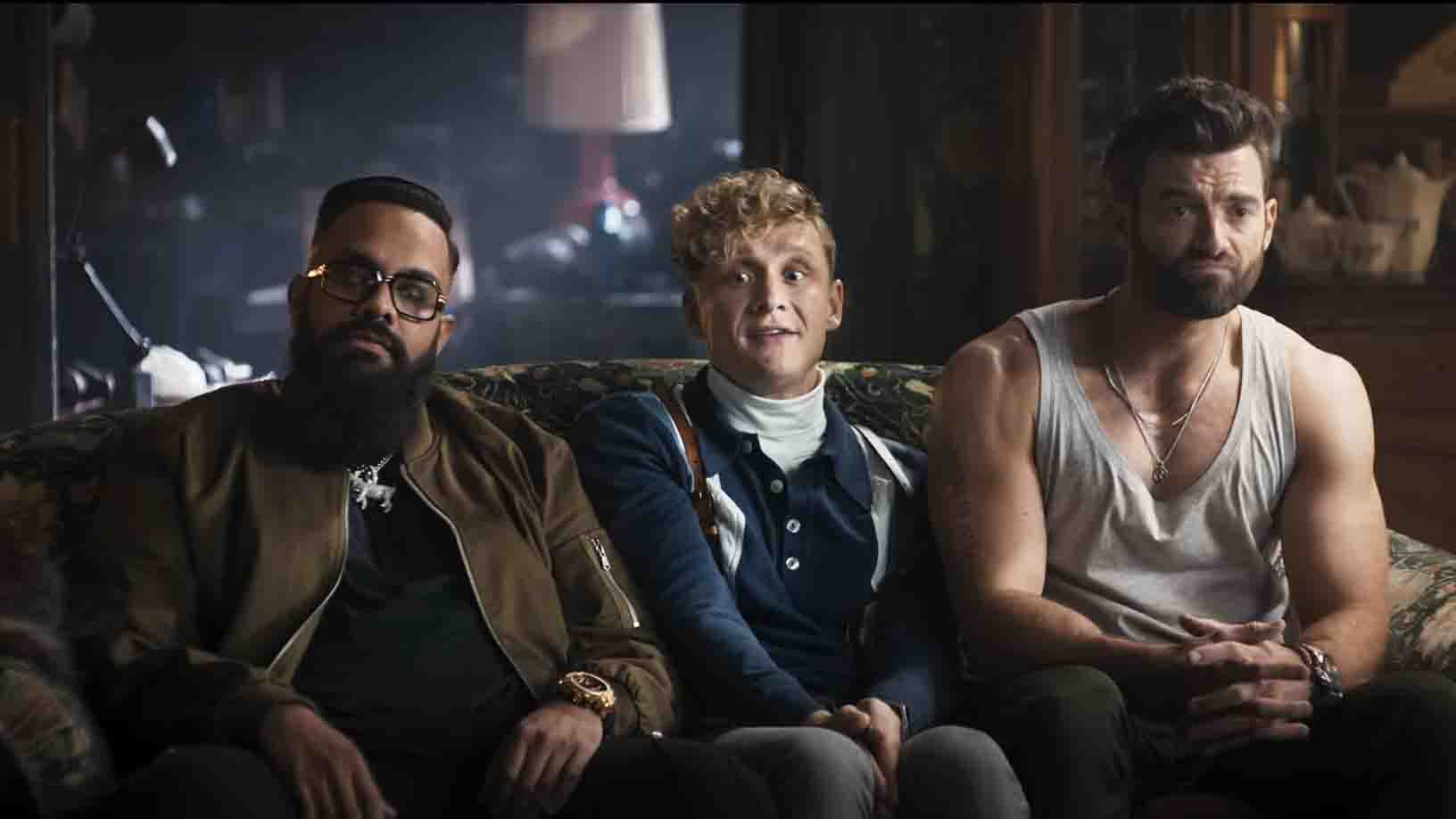 Netflix is not just the most profitable commodity in the OTT wars, but it also has the single most tactical and clever marketing panel in place. I mean, what other reason could it be for them to pull off the incredible stunt of sprawling out a franchise that isn’t even 6 months old. Clearly, this isn’t an afterthought or something conceived post the breakout success of Zack Snyder’s zippy zombie movie ‘Army of the Dead.’ In fact, ‘Army of Thieves’ might very well be Netflix SEO-ing their content just so the viewers who check into either of the films might just end up hopping on the other.

The genius also lies in the fact that the Netflix gurus are aware of just how bankable the name Zack Snyder has become in the past few years. Not only have his loyal fans single-handedly bullied one of the biggest studios to release a dusted version of one of the biggest superhero movies of all time, but they have even made one of his ill-received superhero outings form a cult of its own.

Coming to Army of Thieves, the prequel is set almost six years before America was under a Zombie seize, and a group led by Daddy-Bautista was forced to confront the Army of the Dead. One of the key players of Snyder’s film was the chatty young nerd named Dieter (played by Matthias Schweighöfer who also helms the director’s chair here). The rockstar safecracker was a bumbling idiot who served as the much-needed comic relief in an otherwise brooding and morose film.

Army of Thieves reintroduces him as Sebastian last-name-unpronounceable Dieter. He still dresses up like a draper and is almost always nervous at social interactions. His more compelling chatty persona is also reintroduced to us first via a video on YouTube. He gleefully talks about Hans Wagner – the greatest locksmith who ever lived and the four safes that he built on the musical operatic symphony of Richard Wagner. Except, there’s no one listening or watching.

The film places us right into his lonely, secluded existence. His daily routine has him somehow preparing a sandwich for lunch before going out to get a coffee and his favorite muffin at a local shop. He then proceeds to his work as a bank teller, before eating his lunch alone and coming back to his isolated apartment.

The routine is however broken when his video receives its first view and a rather cryptic message that he decides to follow up. He ends up in a strange crack-the-safe competition which he obviously excels at before meeting the eyes of Gwendoline (Nathalie Emmanuel). She turns out to be a jewel thief who had been tracing Sebastian for a while.

She lays bare her plan of plotting a heist on all three Wagner’s vaults (the fourth we all know of from the sequel). And Sebastian, in spite of the danger at hand, doesn’t manage to say no. Gwendoline then offers him a spot on the team as their official safe-cracker and also introduces him to the other three people who would help them do so.

There’s one catch though. The team needs to carry the heists out in quick succession because the police and Interpol are busy dealing with the initial stages of the Zombie apocalypse. Since the team has to carry them out in Europe, they think they are immune. Only to realize that French Interpol agent Delacroix (Jonathan Cohen) is hard on their tail. His reasons are not just finding the criminals, but a more personal vendetta with the supposed team-leader Brad Cage (Stuart Martin).

The rest forms the crux of the film which in spite of being overly familiar works entirely within its small scope. Props go out to Matthias Schweighöfer who bestows Sebastian with an endearing quality that is hard to wash off. The actor/director is clearly going for a more gentle and subversive male figure at the center of the heist thriller. Unlike most films of its kind, it doesn’t boost off its charismatic macho-man persona. In fact, it makes sure it draws parallels between the two ends of the masculine spectrum.

That said, its self-reflective narrative convenience really sticks out like a sore thumb. The ‘it’s a movie’ kind of vibe that co-write Zack Snyder and Shay Hatten are going for, doesn’t sit right after the first couple of times. It also doesn’t help that everyone else in the film is rendered on a very thin thread of character development.

Even though I wasn’t particularly fond of Snyder’s film; at least the director has a clear idea of how to get you attached to at least one of his characters. He also takes his time to plot the stakes along with his character motivations. While we are always aware that Sebastian’s intent is never criminal, pretty much everyone else seems to be on dicy grounds. It is never made clear why the team was trying to rob these safes in the first place, or why Gwendoline’s half-baked backstory was so important here.

That said, I was relieved that director Matthias Schweighöfer did not follow in the lens-blurring footsteps of Snyder. His film is shot in a very basic and fun tone and the visual cues are always breezy and not overdone. One can clearly see that he is not a very crafty filmmaker, but he somehow manages to do justice to Dieter’s origin story. My biggest qualm with the film, however, is its inability to evoke thrill in the minds of the viewers. Especially when you need to balance the more humane elements with something that you promise in big bold fonts.