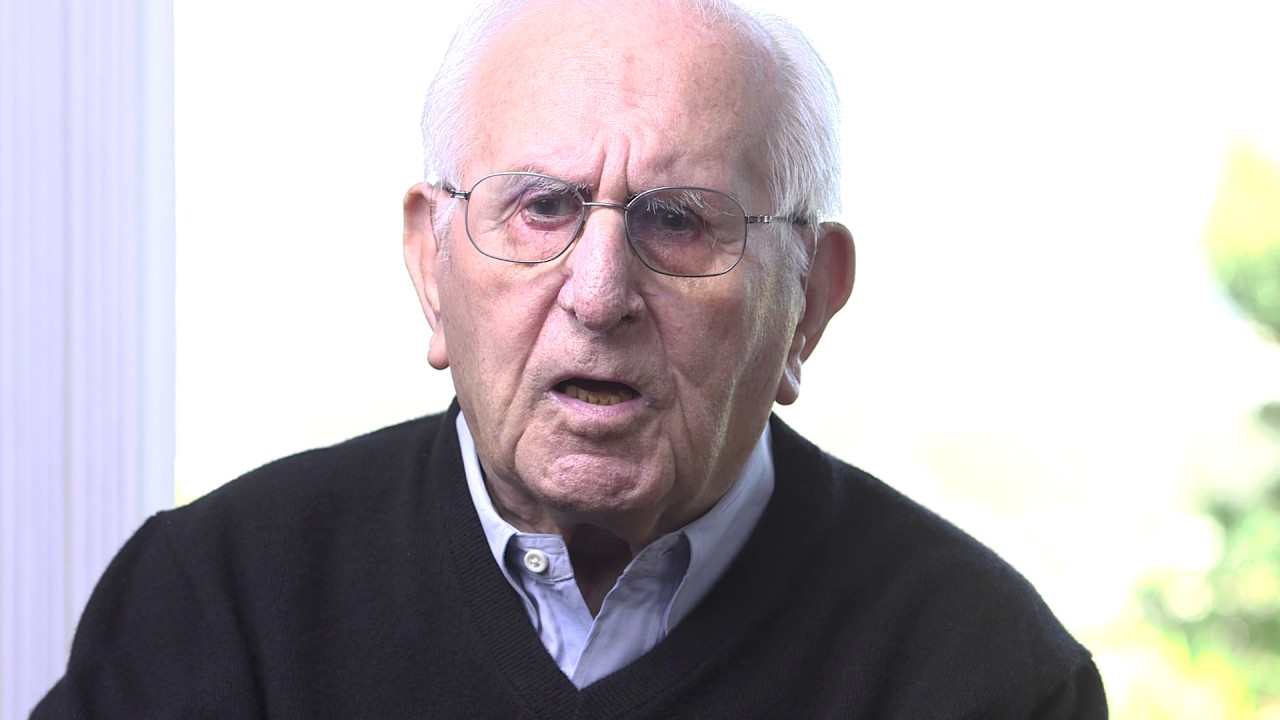 Arnold Spielberg, the father of legendary director Steven Spielberg, has passed away at the age of 103. The family announced that he’s died of natural causes. Reports suggest that Spielberg was with his father on the night of his demise. Arnold, who was an engineer at General Electric, designed the GE-225 mainframe computer, which in turn helped researchers at Dartmouth develop BASIC, the coding tool, paving the way for personal computers. Steven remarked, “When I see a PlayStation when I look at a cell phone — from the smallest calculator to an iPad — I look at my dad, and I say, ‘My dad and a team of geniuses started that.'”

Apart from Steven, Arnold had three daughters, Sue, Anne, and Nancy. The Spielberg children also released a joint statement, saying their father taught them to “love to research, expand their mind, keep their feet on the ground, but reach for the stars [and] look up.” They continued, “Thank you for my life. I love you, Dad, Daddy, Daddelah. And then so then, and then so then, what happens next…” You can also see the post that has gone out from Amblin, the company Steven set up.

After more than a century of contributions and commitment to his family, friends, and career, Arnold Meyer Spielberg, father of Steven, Anne, Sue and Nancy Spielberg, passed away of natural causes on August 25, 2020. Our deepest condolences to the Spielberg family. pic.twitter.com/wzByk5NJSR

Born on February 6, 1917, in Cincinnati, Ohio, Arnold was bitten by the invention bug early on. However, his world changed when he discovered the ham radio and how he could communicate with others over the airwaves. Arnold passed the deep love of storytelling to his children, and perhaps nobody exemplifies it better than Steven Spielberg. Speaking of Arnold’s love for the radio, Sue said, “He made friends over the radio. He heard from people he never knew existed. He connected with strangers, and this affability is something he carried over into real life, often befriending another person in line at Starbucks or the table next to him.”

Apart from his children, Arnold is also survived by four stepchildren, 11 grandchildren, eight great-grandchildren, and numerous loving cousins, nieces, and nephews. The family is heartbroken at the time and desires to be given the necessary privacy. They’ve informed others that due to the required safety precautions for the coronavirus pandemic, Arnold’s celebration of life will be at a later date, which has now been set for the fall of 2021. It will be aligned with the Jewish tradition where the headstone is unveiled. The family requests that instead of sending flowers to pay respects, one should make donations to the National World War II Museum in New Orleans or the Jewish War Veterans of the United States of America.

It makes sense since Arnold worked as a radio operator and chief communications man for the 490th Bomb Squadron. Here’s a post mourning Arnold’s demise while talking about the horrors of war he saw during his service.

“The more you talk about the horrors of a war, the more you are less likely to try to get involved in another one.”

Arnold Spielberg led a life of many accomplishments and happiness. Until his final days, he continued taking online classes and also made time for his children, watching films or listening to classical music. Undoubtedly, he will be dearly missed by his loved ones, and our condolences go out to the Spielberg family in such trying times.