Ascendance of a Bookworm Season 3 Episode 4 Recap and Ending, Explained 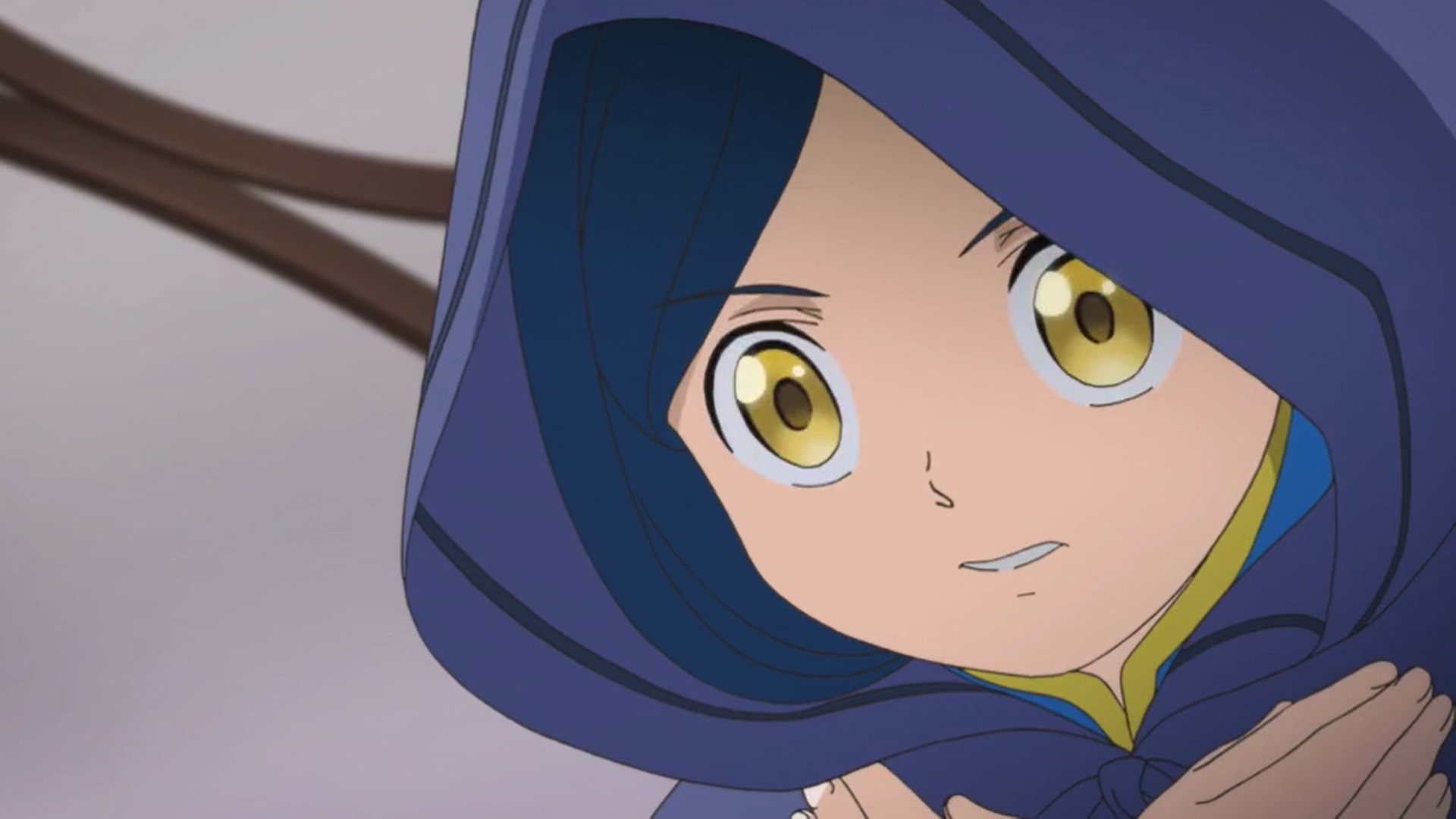 In ‘Ascendance of a Bookworm‘ season 3 episode 4 titled ‘Spring Prayer,’ the show follows Myne as she uses her mana and offers prayers to the gods and goddesses for the protection of the land. Meanwhile, Ferdinand is on his toes to avoid any breach of her security with the looming threat of abduction. When Myne is traveling with Ferdinand, Sylvester, Damuel, and Karstedt, the carriages they are about to use are ambushed. Here’s everything you need to know about the ending of ‘Ascendance of a Bookworm’ season 3 episode 4. SPOILERS AHEAD!

When Myne meets Sylvester, he teases her by pulling her cheeks and annoys her with his immature antics. While she tolerates everything, when he tries to take away her hairpin, she suddenly loses control over her mana. Luckily, Damuel and Karstedt step in to save the day by knocking Sylvester on his head. Since Ferdinand knows that Sylvester won’t stop at anyone’s request, he tells others to ensure that Myne is kept away from her at all times. 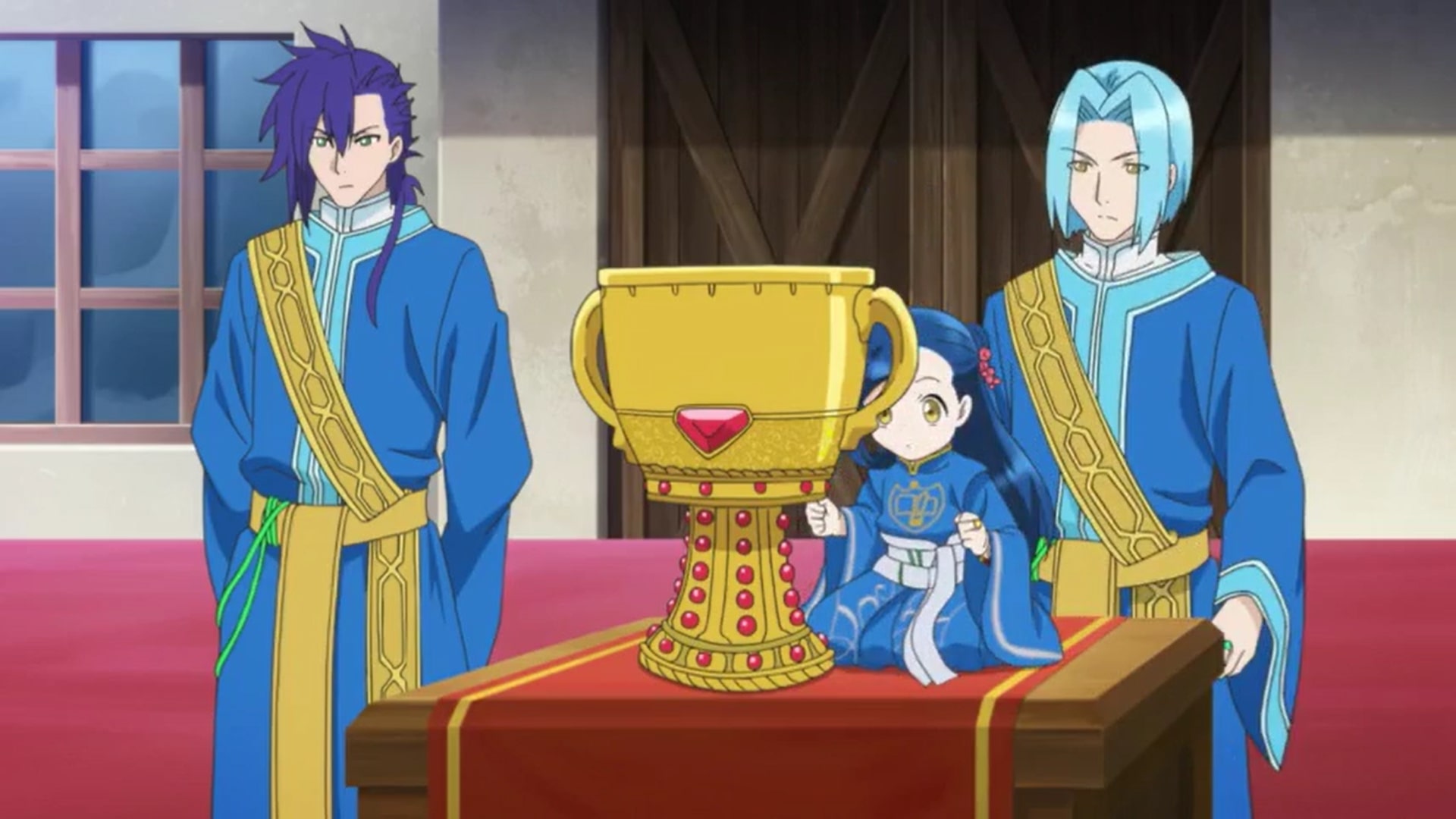 Soon afterward, they use the highbeasts to travel to a nearby farming village, where they meet the farmers and start performing rituals followed by the Spring Prayer. Myne uses her mana to slowly fill up a golden utensil, which is then distributed among the farmers so that they can use it to make their soil fertile. The ceremony ends with priests, priestesses, and the farmers offering their gratitude to the gods and goddesses in exchange for their protection.

The nobles who are entrusted with the responsibility to watch over farming villages by the Lord are given luxurious estates to live in. They stay there from the Spring prayer to the Harvest festival and eventually return to the noble’s district in the winter to give taxes and a yearly report. Therefore, it’s critical to visit the farmers — especially during the Spring prayer — as the kingdom relies heavily on them. While the nobles live in the estates, the priests are given the annex for their temporary stay. After the prayers, Myne and others stay at Baron Blon’s estate for the night. Once they have had dinner, they relax by playing the harspiel while Karstedt and Sylvester show off their sword fighting skills.

The following day, they head towards Viscount Gerlach’s estate, but instead of using the highbeasts, Ferdinand recommends using the carriages. Once he is alone with Myne, he advises her to be always on her guard and alludes to his suspicion of Gerlach. After meeting him and introducing Myne, Ferdinand tells him that they will be staying with Count Leisgang without mentioning the security concerns that have been worrying him for a while. Gerlach appears disappointed but tries to sound unconcerned and offers them his good wishes. 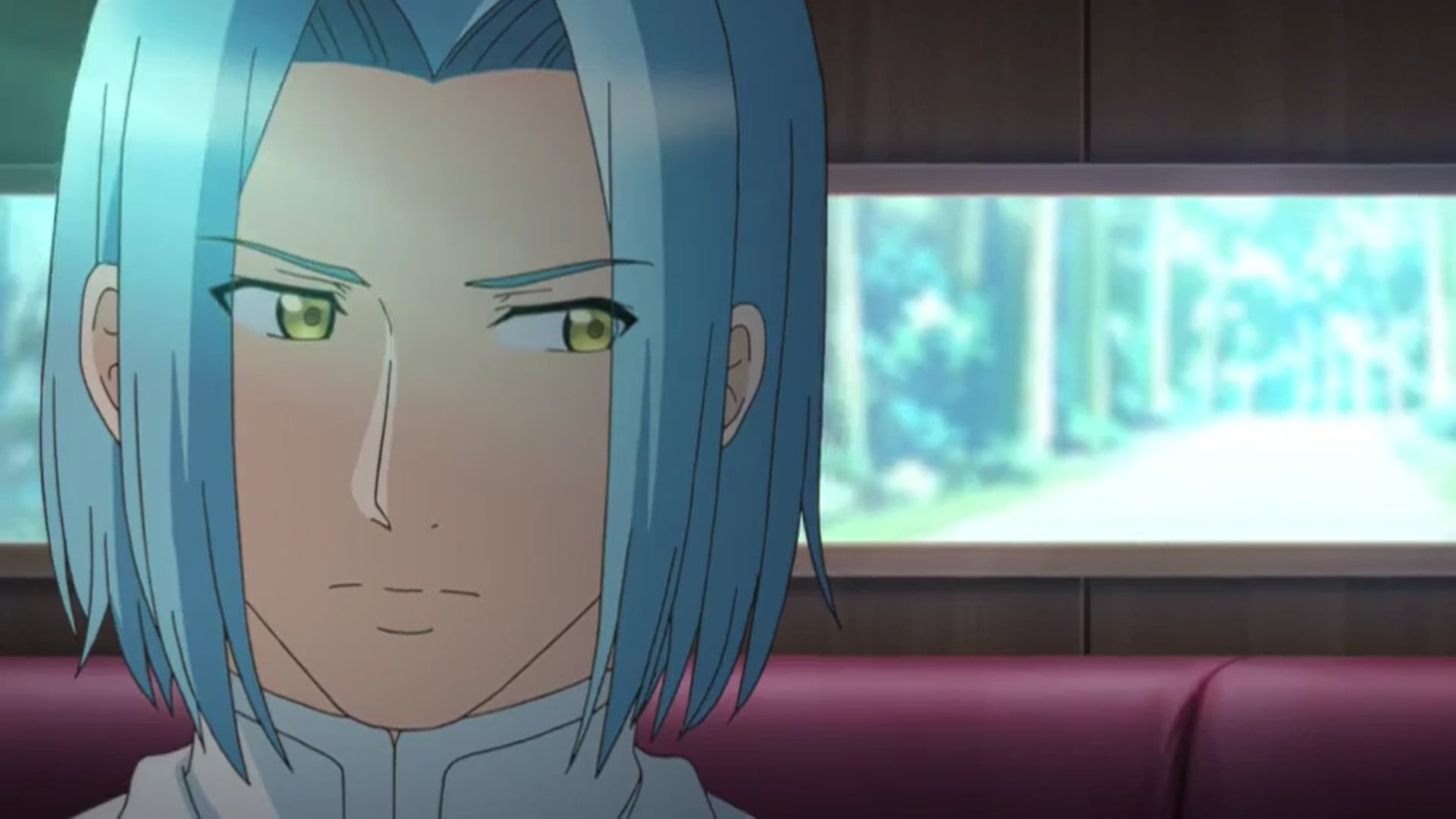 Unfortunately, by the time Myne reaches Count Leisgang’s estate, she falls ill and goes to bed early. The following morning, she is informed by Ferdinand and others that some intruders probably looking to kidnap her arrived there during the night. While one of them mysteriously exploded as Karstedt was pursuing him, the other killed himself when Ferdinand tried to disarm him. Myne and the others had barely managed to get that kidnapping attempt out of their heads when the carriages they were supposed to use were attacked using the God of Darkness barrier.

Ascendance of a Bookworm Season 3 Episode 4 Ending: How Do Myne and Her Compatriots Foul the Ambush?

After finishing their morning and evening duties, Myne and the others use their highbeasts to catch up to the carriages so that they can use them for the rest of their journey. However, they are shocked when they see that the God of Darkness barrier has been used on them. While Myne plans to use her mana, Damuel is quick to point out that any attack that makes use of it will be ineffective. 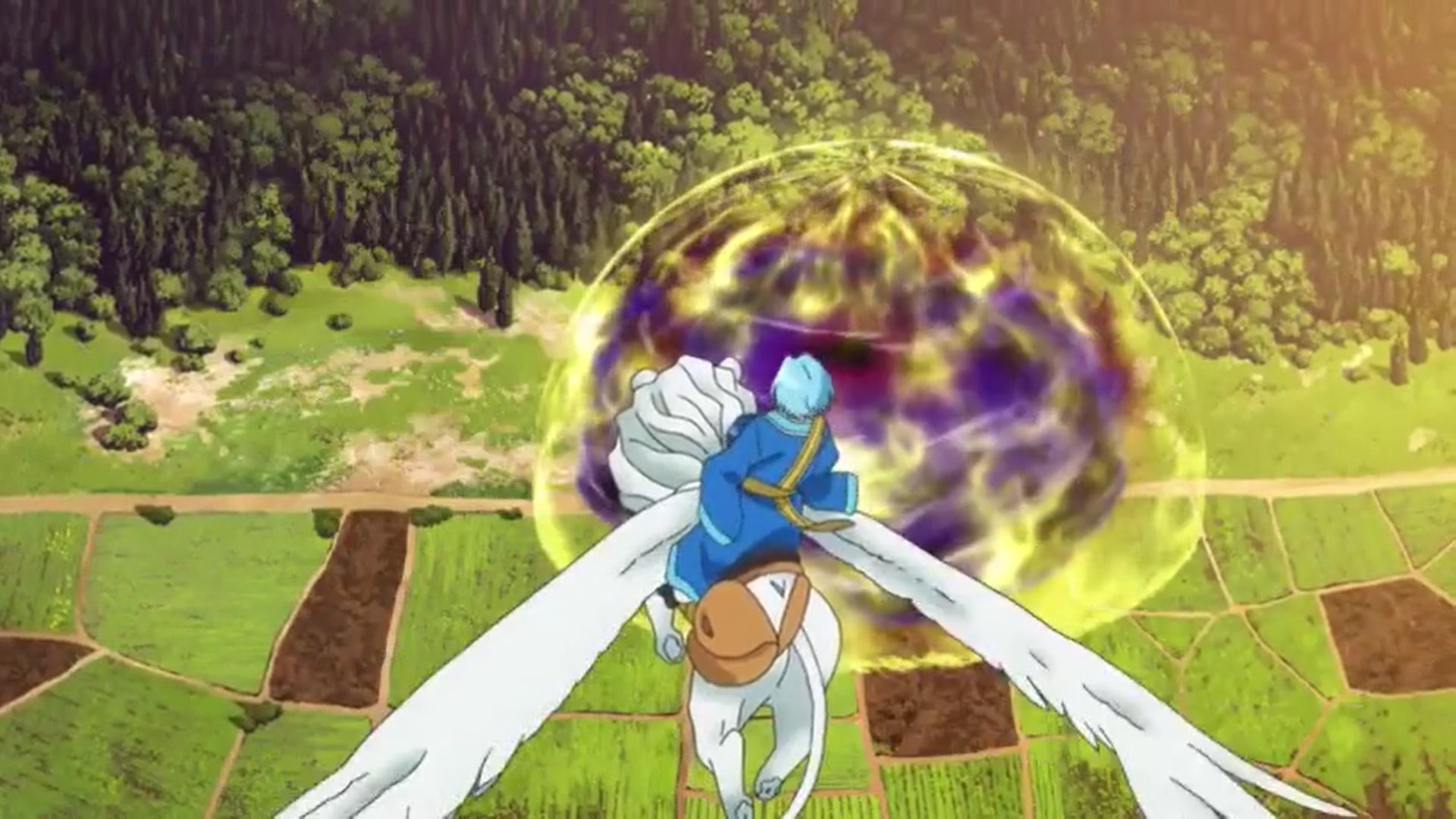 Desperate to help Rosina and Fran, who are likely going to sustain serious injuries in the carriages if Myne is not quick enough, she decides to pray to the gods to use magic instead. Ferdinand, who is aware of the disastrous consequences if things go wrong, tries to direct Myne to pray specifically to the Goddess of Wind. It turns out to be a piece of great advice as a shield is formed over the God of Darkness barrier.

Meanwhile, Sylvester takes care of the decoys that are supposedly coming from the forest. Soon, the situation is brought under control, and the worst consequences are averted, but Myne loses consciousness in the process and wakes up the following night. Ferdinand informs her about the well-being of others and gives her the medicine that he has kept with him for situations like this.