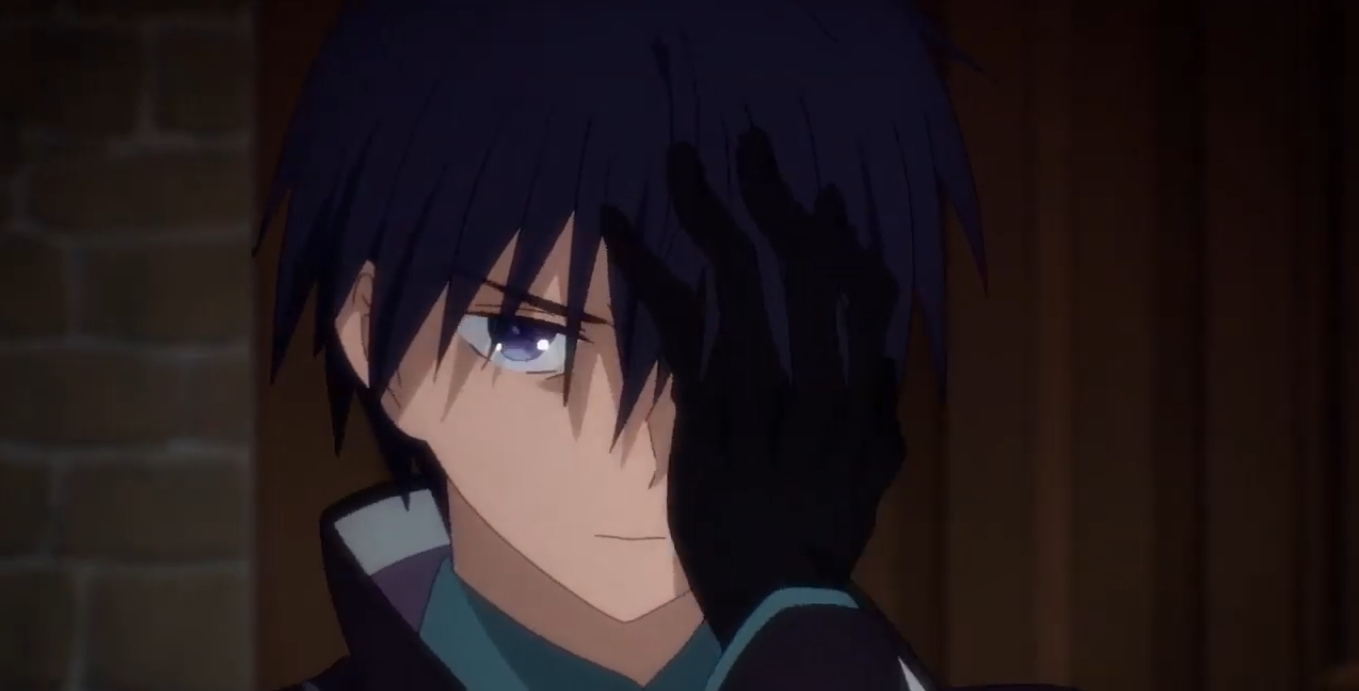 When the entire world seems to be against you, you still always have a family who is willing to accept you the way you are. But what happens when even your own family is ashamed of who you are. That’s when a sword yielding hero steps in and makes you realize your true worth. Well, that’s ‘Assassins Pride’ in a nutshell and so far, it seems like a promising anime that is very different from most others that are being produced these days. Apart from that, it also has some great action scenes and explores a myriad of themes revolving around self-acceptance and believing in one’s true potential.

Its animation quality is just spectacular and it stays consistent throughout its runtime. One thing about this show that really gets your attention is the amazing voice-overs by its cast. So as of now, with its first season, ‘Assassins Pride’ has shown a lot of potential despite the fact that its source material is not all that popular. And since its already quite popular, it makes you wonder if it will return with a whole new season. So here is everything you need to know about its season 2.

Assassins Pride Season 2 Release Date: When will it premiere?

‘Assassins Pride’ Season 1 premiered on October 10, 2019 and with a total of 12 episodes, it ended on December 26, 2019. It is a fantasy anime that has been adapted from a Light Novel series that goes by the same name.

While the anime adaptation does skip certain segments of its source material because of the time constraints on it, for the most part, it is quite a loyal adaptation. The manga version of it is still running and its author has been consistently creating content so far. So probably by the end of 2020, we can expect it to have enough source material for a whole new season. No confirmations about its sequel have been made yet, but you can expect ‘Assassins Pride’ Season 2 to release sometime in 2021.

‘Assassins Pride’ has been licensed under Sentai Filmworks but unfortunately, its English dub has not been announced yet. You can still stream it on Crunchyroll and HiDive with English subtitles.

‘Assassins Pride’ centers around a character named Melida Angel who was born in an aristocrat family without mana. Hoping that she would somehow be able to learn these supernatural abilities, she is sent to an Academy to hone her non-existing skills. Kufa Vampir, who is her Mana instructor, is assigned with the task of teaching her these abilities and if she fails to develop any, he’ll have to kill her. Desperate to save her, Kufa offers her an extreme way which will allow her to unlock her true supernatural potential. But little does he know that hiding her secret from her family will lead to some extreme consequences.

Kufa Vampri is the main male protagonist of the series who is appointed as Melida’s teacher. He is asked to kill her if she is not able to learn magic but he still chooses to defy the orders given to him and continues training her. In appearance, he is a tall young man who has dark blue hair and deep purple eyes. He is a very talented swordsman and always carries a katana with him. He wears a long purple overcoat over a light blue shirt and tie. He maintains a cold demeanor but deep inside, he really cares about the people who are close to him. That’s the reason why he decides to put his own life in danger just to help Melida. He belongs to a guild known as Jack Raven and has a “class of Samurai” mana. Kufa Vampir’s character is voiced by Yuuki Ono, who is mainly known for his work in ‘Code Geass‘ and ‘Ace of Diamond‘.

Melida Angel is a young girl who is born into a family of Holy Knights but to her family’s disappointment, she possesses no talent with mana. Concerned about the family’s reputation, Kufa is hired to teach her some mana and he is also given permission to kill her if she is not able to excel at it. Despite being almost disowned by her own family, Melida tries to keep a positive outlook towards life. When it comes to her appearance, she is a cute young girl with long blond hair and big red eyes.

She is usually seen in a short red dress along with brown boots and white stockings. Melida works really hard towards developing her Melida even after being ridiculed and labeled as an “incompetent talented girl”. Coming from an aristocracy of Paladin, one of the three major aristocracies of the world, a lot is expected from her but because of her lack of talent, she is considered to be a disgrace to her own family. Her character is voiced by Tomori Kusunoki.

Voiced by Yui Ishikawa, Elise Angel is a secondary character of the show who is Melida’s cousin and unlike her, she can use mana. She is the pride of the entire family and because of her talents, Melida is often ostracized. She is usually quite stoic and does not talk much but when it comes to boasting about her abilities, she never holds herself back. She wears a short red dress just like Melida and has short light blue hair. For the most part of the show, she is expressionless and is known to be the best mana user in her Academy.

Rosetti Pricket, who is Elise’s current tutor, is an elite member of the holy city guards. She is quite a cheerful girl who is usually seen with a smile on her face. She has long red hair that she ties up into a single ponytail. Her eyes are yellowish and red in color and she wears a frilly pink dress. She belongs to the Crest Legion and her class of mana is known as Maiden. Her character is voiced by Marina Yabuuchi.

Read More in Anime Preview: Babylon | Do You Like Your Mom?