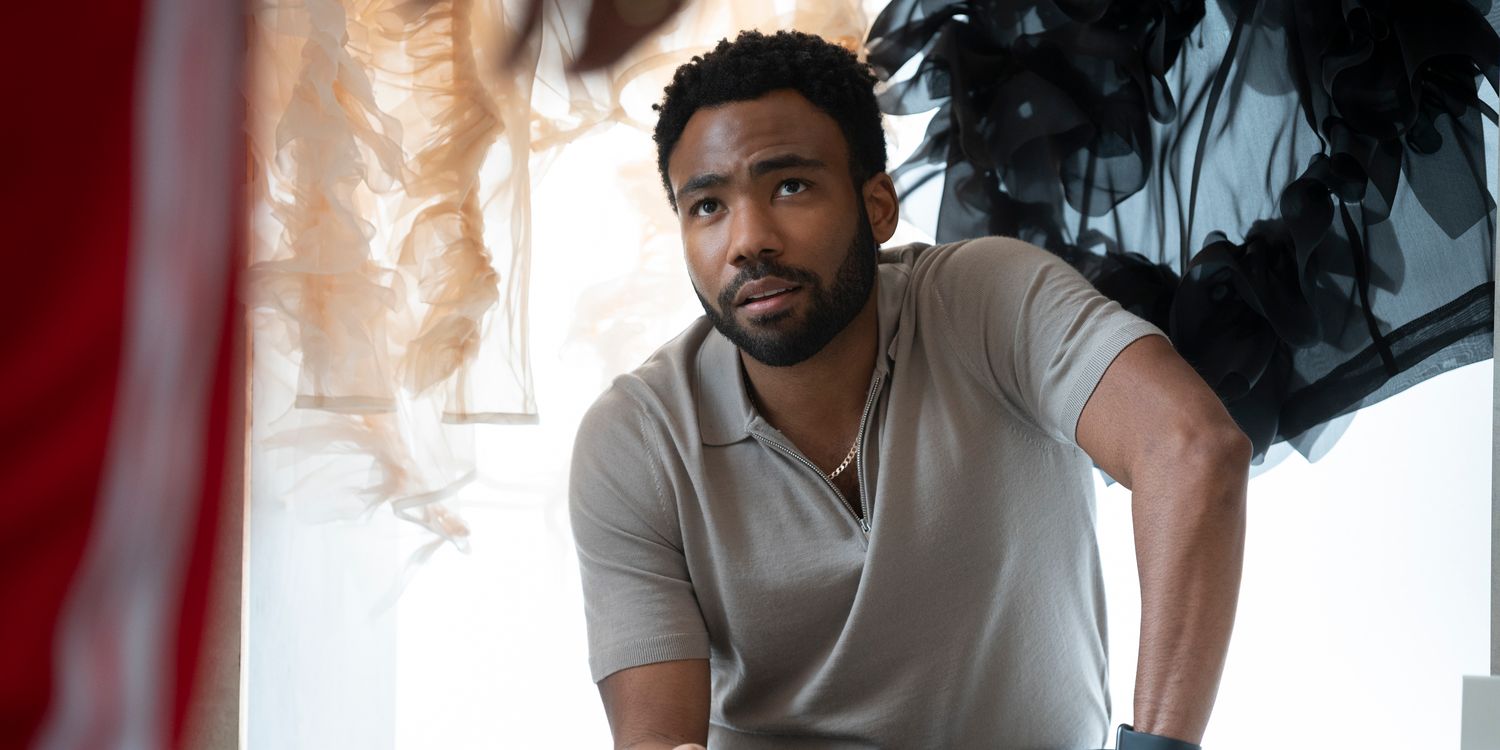 ‘Atlanta‘ season 3 episode 6 takes Alfred/Paper Boi and his crew back to London after their concert in Budapest. The sixth episode, titled ‘White Fashion,’ sees Alfred appointed to a fashion brand’s advisory committee. While Alfred grapples with the complexities of diversity and representation, Earn has an unexpected encounter with Van. Elsewhere, Darius’ quest for authentic Nigerian food leads to a friendship with a woman named Sharon. In the end, Alfred is forced to contemplate the impact of his new role while Earn faces a dilemma. If you are seeking some answers about the episode’s events and ending, here are our insights on ‘Atlanta’ season 3 episode 6! SPOILERS AHEAD!

Episode 6 opens with fashion designer Bouchet presenting his latest line of apparel inspired by New York’s Central Park. However, his brand, Esco Esco’s clothing, causes a stir as it is considered racist by the African American community. To rectify the situation, Buchet’s marketing team invites Alfred and his entourage for a discussion. Alfred is offered a spot on the brand’s Diversity Advisory Board and will be introduced at a press event.

Although the company cannot directly pay Alfred for his services, they promise to donate a sum to a charity of Alfred’s choice. Initially, Alfred merely wants the free stuff that comes with his new position. However, after a conversation with Earn, Alfred decides to use the opportunity to help the black community. Alfred meets the other members of the Diversity Advisory Board, including the flamboyant Khalil, and begins to understand the nature of his new role. Alfred soon realizes that his job is to apologize for the mistakes of white people.

Elsewhere, Darius’s quest for Jollof Rice leads to an encounter with Sharon, the hospitality head. Darius and Sharon visit a local restaurant run by a Nigerian woman who serves authentic Jollof Rice. Darius is delighted by the food and vibe of the place, while Sharon finds the entire experience intriguing from a business perspective. Meanwhile, Earn runs into Van at a hotel. Their uncomfortable conversation is interrupted by a white woman who accuses Van of theft. Earn deals with the situation and gets Van a free hotel stay for one night.

Alfred pitches his ideas to help the African American community to the Diversity Advisory Board. Although initially skeptical of Alfred, the group listens to his ideas and finds them enlightening. However, his campaign idea of “Reinvest in your Hood” is launched by the brand with drastic changes. Thus, Alfred is enraged and argues with the board. On the other hand, Darius returns to the Jollof place only to find that Sharon has taken it over and Westernized it, killing its authentic African appeal.

In the episode, encouraged by Earn’s ideas about using his influence and money to improve the lives of their community, Alfred decides to pitch a campaign to the board. Alfred proposes “Reinvest in your Hood,” a campaign that, through influencer marketing, will promote investing money in smaller marginalized communities to help them overcome their economic and sociological challenges. Alfred’s campaign is focused on the African American community, thereby using the word “hood.”

However, the campaign is launched with people of various races and sexualities to promote diversity. Thus, Alred is enraged and argues with the brand’s higher-ups. Khalil intervenes and speaks with Alfred privately. Khalil explains that Alfred’s campaign, although well-intended, would have driven people away from Esco Esco. Hence, it was not in the company’s best business interests. He further explains that such enterprises only seek their profit, and they must do their best to make the most of the situation. Hence, Khalil implies that Alfred should also try to squeeze out money from the company under the guise of charity.

Do Earn and Van Get Together?

The episode’s ending brings Earn into a surprising situation. After handling the racist incident at the hotel, Earn and Van have a brief conversation. Van asks Earn to stay with her for the night. Later at night, the former couple dances, and Van taunts Earn for constantly worrying about everything. The duo talks about life being a simulation which leads to a passionate kiss.

The tender moment suggests the possibility of a romantic reunion between Earn and Van. The following morning, it becomes evident that Earn and Van spent the night together. However, when Earn wakes up, he is alone in the room. Moreover, he is annoyed by the fact that Van has ditched him. Thus, the episode ends by further complicating the already difficult emotional situation between Van and Earn.