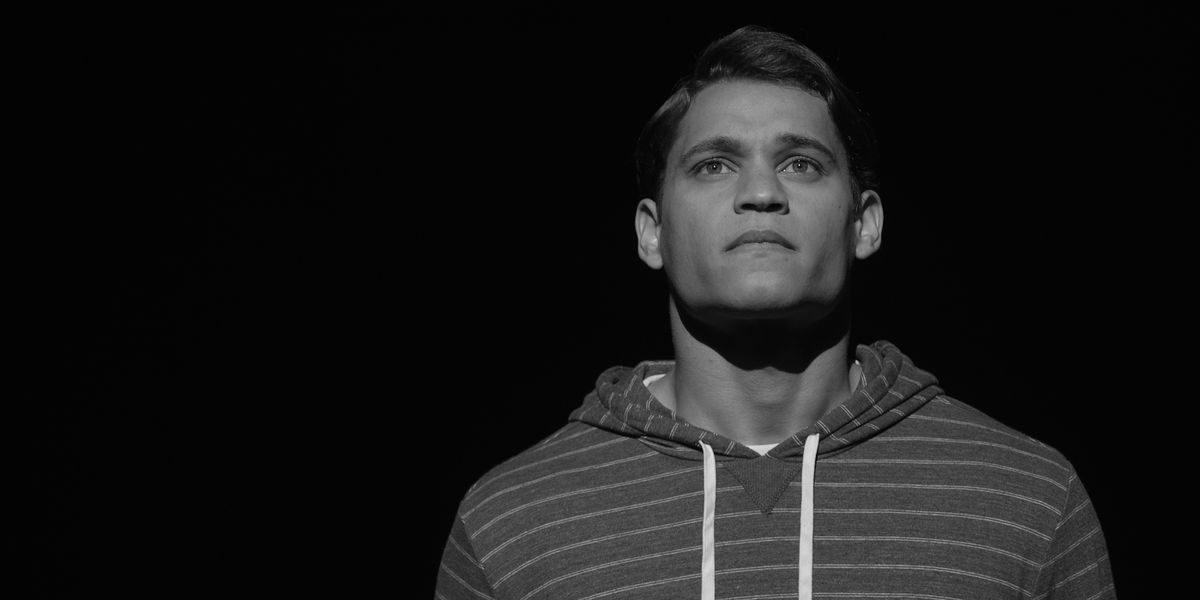 The ninth episode of ‘Atlanta‘ season 3 once again steers away from the story of its main characters and focuses on another standalone tale of cultural significance. The episode titled ‘Rich Wigga, Poor Wigga’ follows a high school senior, Aaron, who is struggling to pay his college fees. However, an unexpected opportunity could be the answer to his financial struggles. Naturally, viewers must be wondering whether Aaron gets the money to pay his college tuition. In that case, here is everything you need to know about the ending of ‘Atlanta’ season 3 episode 9! SPOILERS AHEAD!

Episode 9 opens with Aaron, a high school senior, playing an online videogame in his room. After the game, Aaron argues with his opponents. The argument leaves Aaron distressed, and he leaves the game. Aaron looks at the Arizona State College website before going to sleep. The following day, Aaron’s father drives him to school. Aaron wonders whether his parents will gift him a car for graduation. However, Aaron’s father explains their dire financial situation. It is evident that Aaron is struggling to pay the college tuition for ASC.

At school, Aaron meets with his girlfriend, Katie. She asks Aaron whether he figured out a way to get into ASC. Aaron reassures her that he has a plan and they will go to ASC together. However, Katie is not entirely convinced. Later, the school holds a special assembly for the graduating class. The principal invites Robert Shea Lee to address the students during the assembly. Robert is a wealthy black businessman who studied at the school. Robert announces that he is donating $1 million to the school and changing its name to Robert S. Lee High School.

Robert also announces that he will be paying the college tuition of all the senior graduates who are black. Aaron feels betrayed and wants the scholarship. However, since he is biracial and not entirely black, Aaron has little chance of getting the scholarship. A panel judges Aaron’s knowledge of the African American culture. In the end, Aaron is denied a scholarship because he is not black. Moreover, Katie breaks up with Aaron as they do not have a future together. As a result, an enraged Aaron decides to take a drastic step against his school.

Atlanta Season 3 Episode 9 Ending: Does Aaron Get the Scholarship?

In the episode’s final act, Aaron decides to get revenge on his school. He makes a flamethrower and arrives at his school to burn it down. However, at the school, Aaron meets another student who was denied a scholarship for not being black “enough.” The other student explains that while he is originally from Nigeria, his parents moved to the USA when he was still a baby. Therefore, he considers himself African-American and deserves the scholarship. On the other hand, Aaron believes that he is “more” black than the other student since his father is black and his father’s family is native to the USA.

The two students argue and attack each other with their respective flame throwers. The other student gets the upper hand and is about to kill Aaron when a police officer shoots him. In the aftermath of the feud, the other student receives a scholarship from Robert, who deems being shot by a police officer as the “blackest” thing. In contrast, Aaron is once again left dejected. The situation echoes Aaron’s father’s words.

Earlier in the episode, Aaron’s father states that not getting what you deserve is a part of being black. The incident gives Aaron an understanding of his father’s words. The episode ends one year later, as Aaron works at a local electronics store and reunites with Katie. Aaron’s personality has completely changed, and he owns his black heritage. Aaron is much more confident as a person and wins over Katie during their interaction.

The episode’s ending reiterates the long-running theme of the series — being black is not just about your skin color. It is about being accepting of your cultural heritage, as well as being accepted for it. Initially, Aaron neglects the black culture, which is reflected in his room. Moreover, he does not have any black friends and enjoys white privilege. Aaron only acknowledges the African-American aspects of his heritage when he has something to gain from it. The episode’s black and white aesthetic also represents the duality of Aaron’s tussle with his racial background. In the end, Aaron embraces the black culture and evolves into a more confident version of himself.