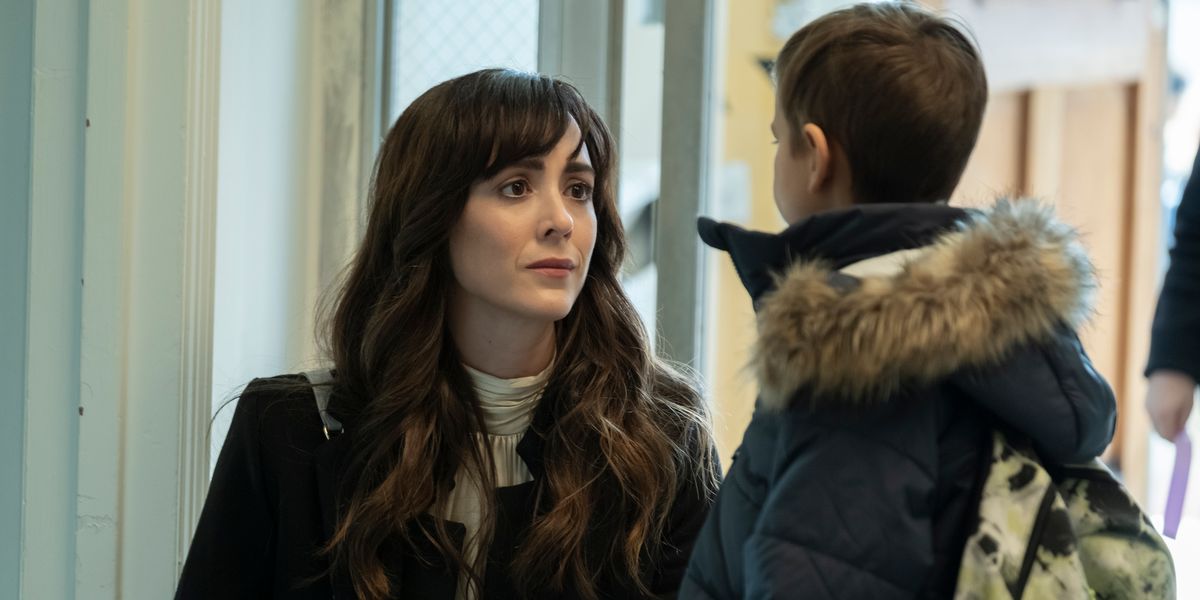 ‘Atlanta‘ season 3 returns to telling another culturally haunting standalone story by shifting the focus away from Earn and friends in the seventh episode. Instead, the episode, titled ‘Trini 2 De Bone,’ follows Miles and Bronwyn, a white couple trying to help their son, Sebastian, deal with the death of his nanny. However, in the process, they are forced to confront the reality of their place in Sebastian’s life.

The episode comments on the state of parenting in America, especially among the upper-class white communities. If you wish to catch up on the episode’s events and seek insights about its ending, here is everything you need to know about ‘Atlanta’ season 3 episode 7! SPOILERS AHEAD!

Episode 7 opens with Miles Warner returning home after his morning walk. His son, Sebastian, is preparing for school while his wife, Bronwyn, is about to leave for work. However, she is held up because Sebastian’s caretaker, Sylvia, has not arrived. While the husband and wife discuss the situation, Miles receives a phone call. The couple learns that Sylvia is dead. As a result, Bronwyn is forced to drop Sebastian to school. However, Sebastian keeps enquiring about Sylvia. Meanwhile, Miles receives a mysterious envelope addressed to Sylvia.

Later in the evening, Miles and Bronwyn decide to break the news of Sylvia’s death to Sebastian. They explain that Sylvia is now in a better place, and there will be a funeral where her loved ones will bid farewell to her. Miles and Bronwyn contemplate whether they should take Sebastian to Sylvia’s funeral. They decide that it will be a learning experience for the child and take him to Sylvia’s funeral. They arrive at Sylvia’s community comprising immigrants from Trinidad and Tobago.

During the funeral, the Warners learn more about Sylvia’s past as a dancer, her dedication to her work as a caregiver, and her family. A group of dancers gives a tribute to Sylvia through a performance. However, the performance is interrupted by Sylvia’s daughter, who blames her mother for not being there for her during her childhood because she was busy taking care of other children. As tempers and voices rise in the church, Sebastian gets scared, and his parents decide to take him home.

Atlanta Season 3 Episode 7 Ending: What Is Inside the Envelope?

In the end, the Warners return home after Sylvia’s funeral. After putting Sebastian to bed, Miles and Bronwyn discuss Sylvia’s influence on their son. Bronwyn worries that taking Sebastian to Sylvia’s funeral might have been the wrong decision. She fears that after growing up, Sebastian will grow up to resent his parents for not being present during his childhood. However, Miles assures Bronwyn that they did the right thing by taking their son to the funeral.

In the final moments, someone knocks on the family’s door. When Miles opens the door, he finds another package addressed to Sylvia on the doorstep. Miles opens the envelope and finds pictures of Sylvia and Sebastian from the school’s family day. The episode closes out as Syliva faintly sings a lullaby for Sebastian. The ending signifies the condition of parenting in the American upper class, where parents rely on external help to look after their children.

Throughout the episode, various scenes highlight Sebastain’s attachment to Sylvia. In the opening scene, Sebastian refuses to eat his breakfast without the special sauce made by Sylvia. From his school preparation to the night routine, Sylvia’s influence on the child is evident. In the end, Bronwyn reveals that Sebastian wants to grow up to be like Uncle Samuel. The person is likely someone Sylvia told Sebastian stories about.

On the other hand, Sebastian does not show much attachment toward his parents and is slightly detached from them. Therefore, it is clear that the episode is a social commentary on modern parenting. In the end, Sylvia’s lullaby can be heard, which signifies that the experiences Sebastian has had with her will always remain with him and will shape the young boy as a person. Ultimately, Sylvia’s influence on Sebastian’s life is undeniable, and the ending begs the viewers to contemplate whether Sebastian’s parents can ever find a similar place in his life.