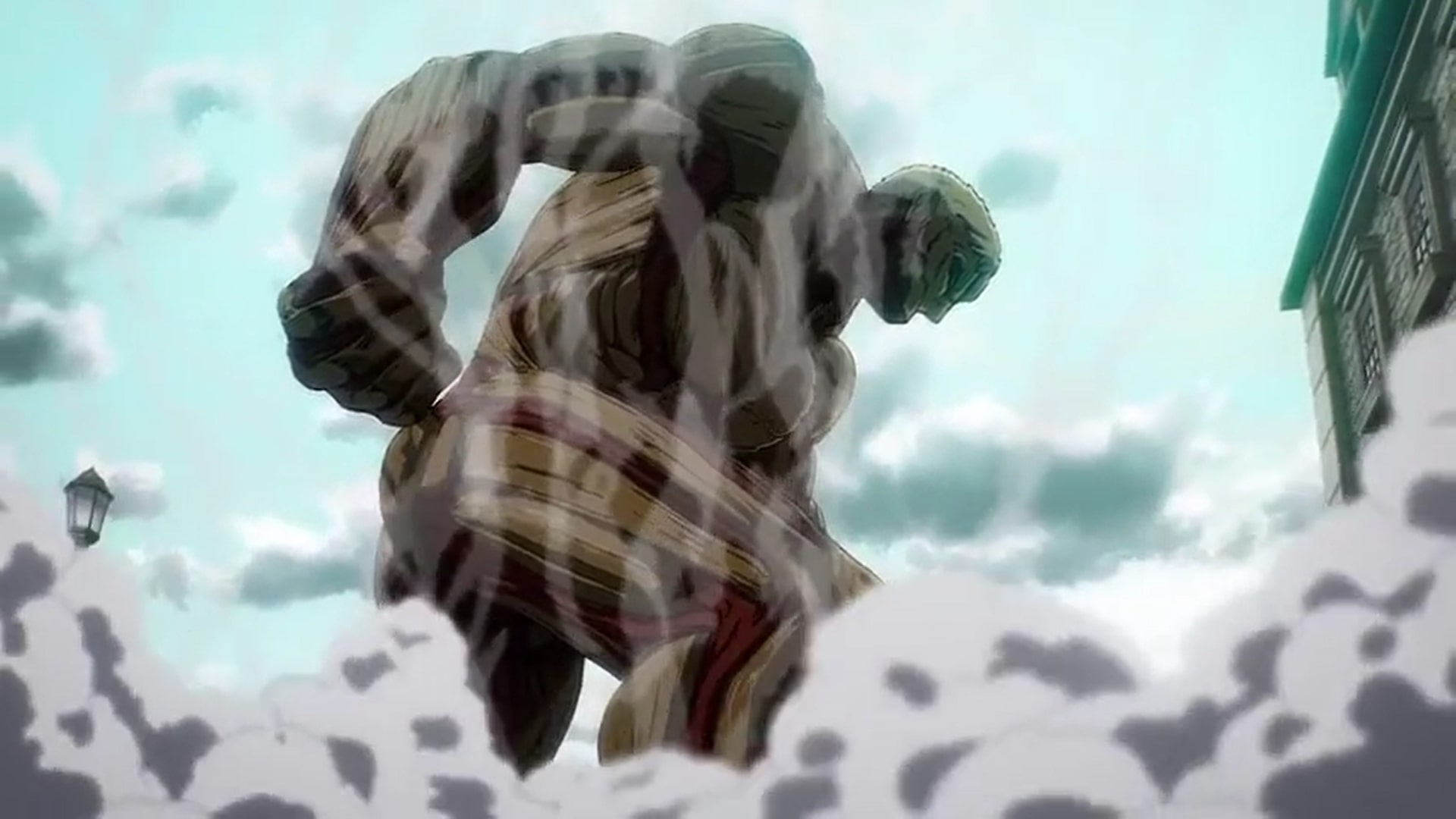 ‘Attack on Titan’ season 4 episode 26, titled ‘Traitor,’ follows the Warrior Unit who try to retrieve Kiyomi Azumabito’s flying boat from the harbor along with Armin and his friends. Unfortunately, the Yaegerists have managed to secure the region before their arrival, and Hange’s fellow Eldians are unwilling to spill the blood of their own comrades to achieve any objective regardless of the urgency. Here is everything you need to know about the ending of ‘Attack on Titan’ season 4, episode 26. SPOILERS AHEAD!

Soon after their arrival near the harbor, General Magath and Hange Zoë take cognizance of the circumstances to plan their approach. They are shocked to learn that the Yaegerists led by Floch have already managed to secure the region. With tight security around the flying boat, the odds of retrieving it without any armed conflicts seem abysmally low, but Armin and his friends want to avoid any senseless killing at every cost. 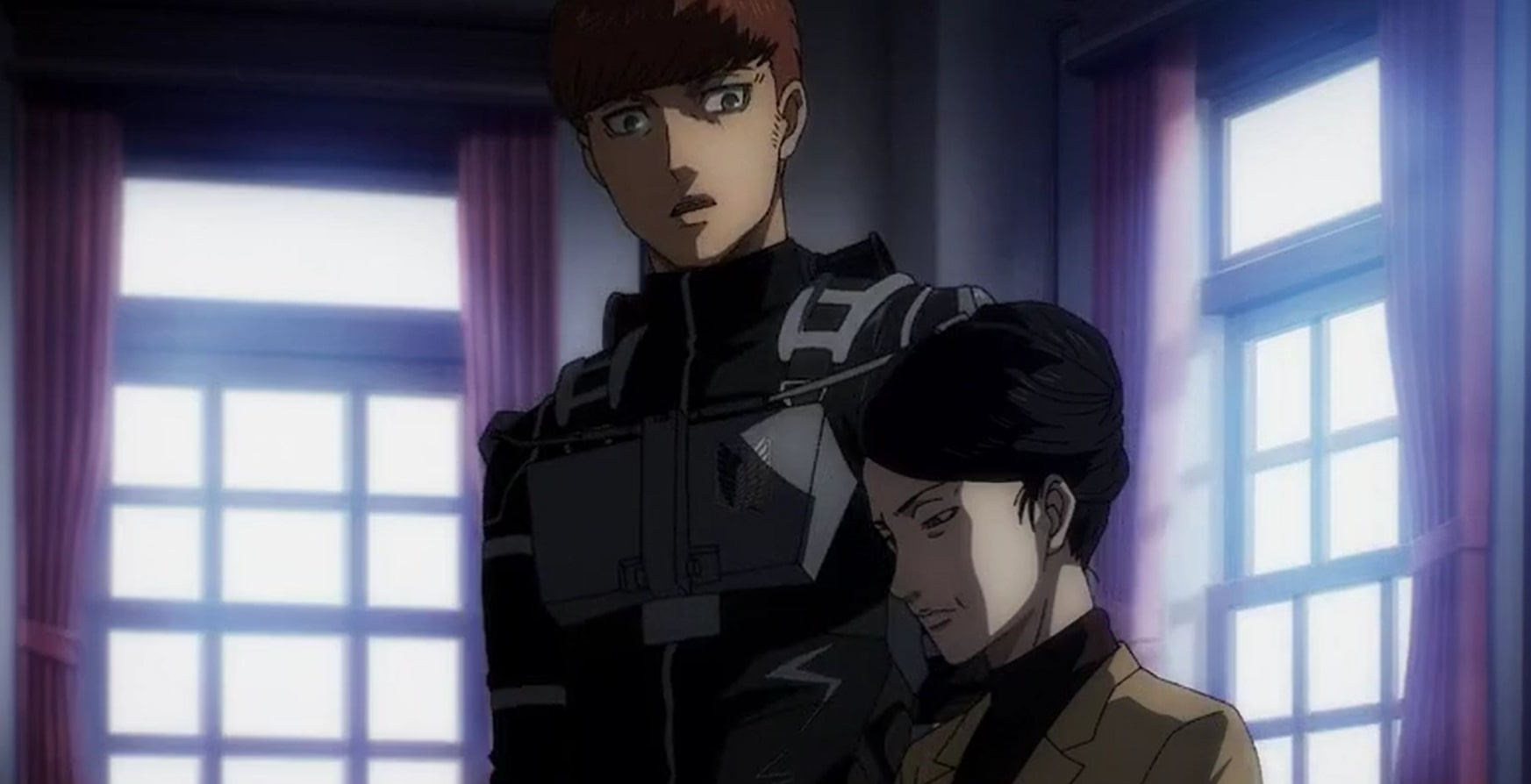 Meanwhile, Floch has executed one of Azumabito’s engineers just to set an example that he won’t tolerate any disobedience from anyone. He happily points to the ambassador of Hizuru that her people will be soon wiped out and Eldians will take over the country’s resources. Despite having her back against the wall, Azumabito calmly reminds Floch that his dreams of a peaceful tomorrow are far-fetched as violence and conflict will never go away even if the rumbling succeeds. While the two are having this conversation, Armin begins to put his plan of taking the flying boat without violence into action.

Armin and Connie go straight to the harbor on horseback and claim to Floch that the Cart Titan and Reiner have not only managed to survive the rumbling, but they are now going after Eren. The unexpected piece of information confuses the de-facto leader of the Yaegerists, who struggles to make sense of the new information. However, before he could fully process anything, Armin and Connie reach the flying boat and try to take it in their control by asking their friends guarding it. Just when everything appears to be going according to plan, Azumabito unexpectedly attacks Floch forcing Mikasa to intervene as the Yaegerists are about to kill her.

In just a few moments, the conflict turn on its head as the Female Titan and the Armored Titan fight the enemies while Mikasa, Magath, Jean, and Azumabito try to survive the relentless attacks by the Yagerists. As the violence unfolds, the Yeagerists guarding the flying boat also grow suspicious, and one of them ends up shooting Armin multiple times. Realizing that they don’t have any other option, Connie is forced to kill both of them.

Attack on Titan Season 4 Episode 26 Ending: Why Is the Warrior Unit Working With Armin and His Friends Eager to Get Their Hands on the Flying Boat?

The Warrior Unit and the remnants of the Survey Corps join hands after the rumbling begins with the shared goal of stopping Eren, who is hell-bent on killing everyone beyond the walls just to make sure that the people of Paradis Island do not have to face conflict again. The unlikely partnership leaves with very few options as defeating Eren, who now has the Founding Titan, seems virtually impossible.

However, the former enemies come to the conclusion that they may be able to talk the anti-hero out of his genocidal plans if they manage to reach him. Meanwhile, Annie has made it absolutely clear that in the case they fail to resolve the issue with discussions, they will have to kill Eren- something Armin and his friends appear to be conflicted about. When they reach the harbor, the Warrior Unit and the remnants of the Survey Corps learn that Eren has somehow crossed the ocean by now.

However, even before they had taken that into consideration, the combined forces had decided to retrieve the flying boat from the harbor because that was the only way they could approach and catch up with the anti-hero. Eren’s decisions in the light of Armin and Mikasa’s persuasion are uncertain, but it seems that even to give themselves that small chance, the flying boat is going to be a priceless resource.

Why Were the Yaegerists Reluctant to Destroy the Flying Boat? 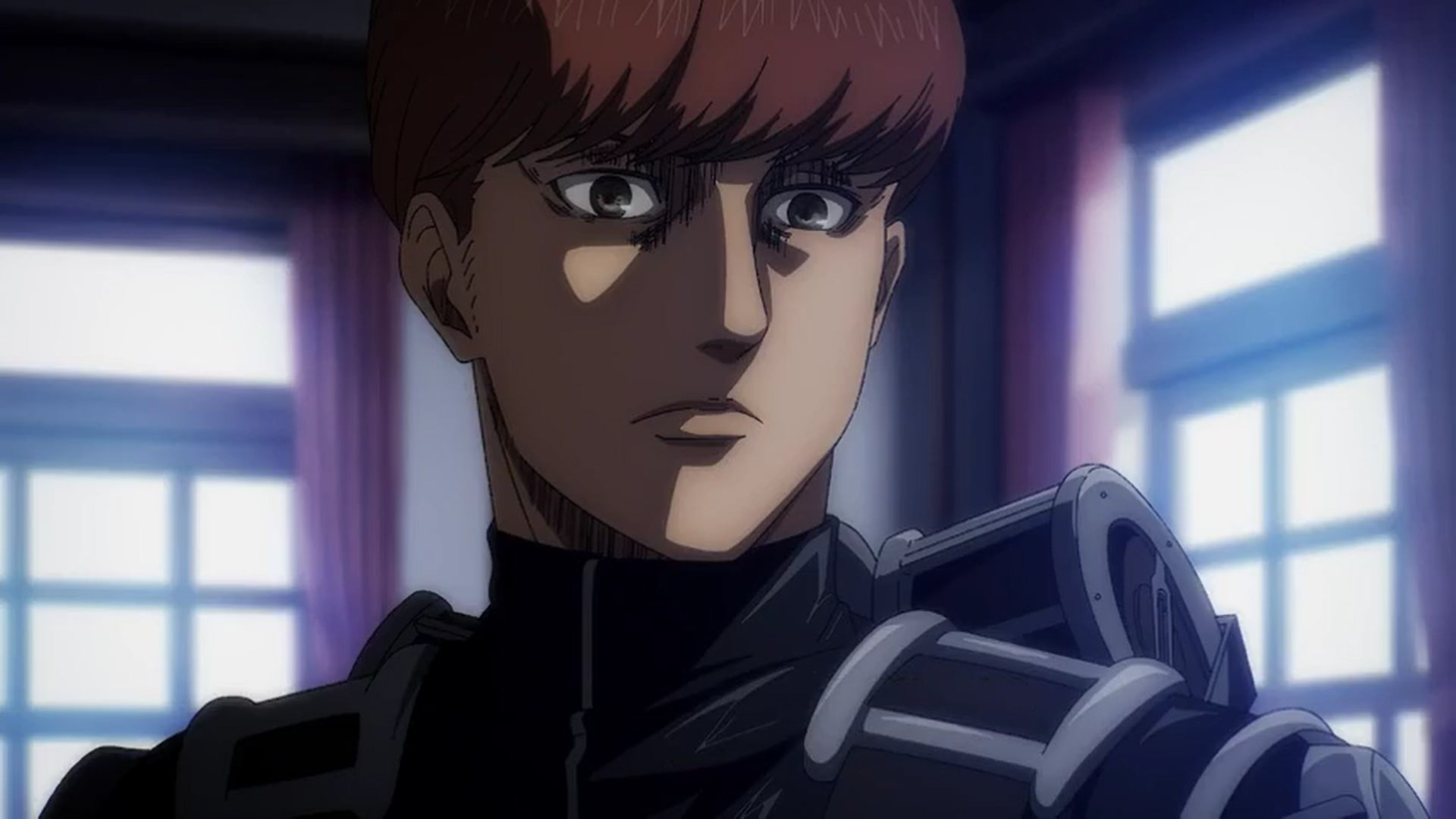 The Yaegerists have whole-heartedly supported Eren’s genocidal plans from the very beginning. So, they are happy that the entire world will be accessible to them once the rumbling has stopped after achieving its goal. Floch, who has been a key ally of Eren, probably knows that the chance of the Marleyans trying to steal the flying boat is really good, which is why he reaches the harbor in a hurry and puts tight security to ensure there is no foul play.

However, he plans to use the flying boat himself once Eren has won so that the Yeagerists can visit the many lands they have conquered. Therefore, despite all the risks, he chooses not to destroy the flying boat as it can ultimately prove to be a great asset for him and his people.