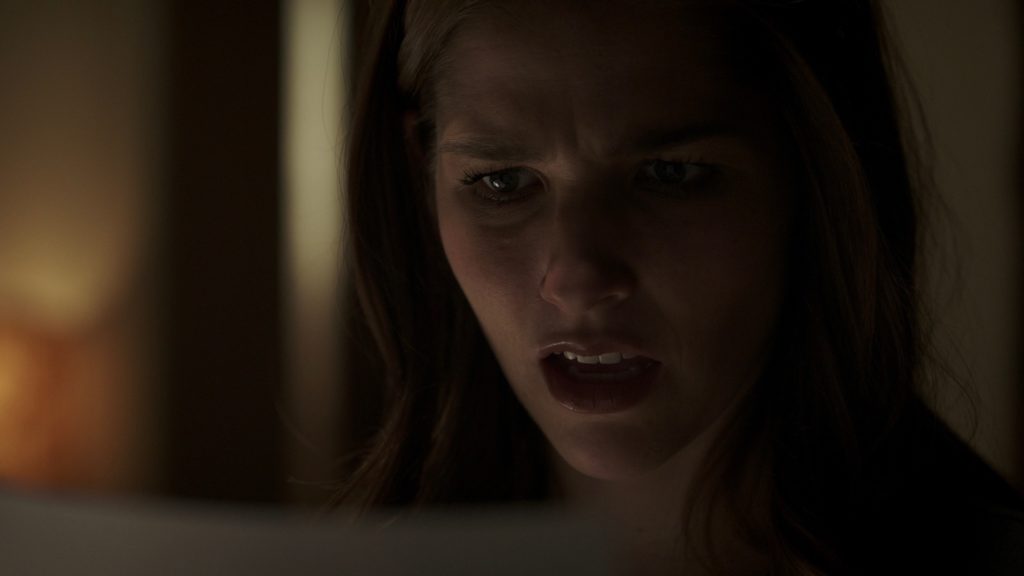 Babysitting is usually one of the more manageable tasks that are assigned to people. However, the trope of the babysitter has often been used to elicit horror in films. More often than not, it has been combined with the ‘stranger in the house’ trope, which results in violent conclusions. However, in ‘The Au Pair Nightmare,’ the violence is contained within the members of the family.

The premise follows Taylor, who becomes an au pair after the death of her fiance. She works for a mysterious couple and their nine-year-old daughter. Soon, she manages to uncover a shocking tale of jealousy, obsession, and murder. Even more horrifyingly, Taylor realizes that she might be the next target.

As you can understand, most of the action plays out inside a house, since Taylor is an au pair. However, the setting goes a long way in accentuating the underlying horror of the narrative. Curious to find out where ‘The Au Pair Nightmare’ was filmed? We have got you covered, and will also walk you through the cast of the movie.

‘The Au Pair Nightmare’ has been filmed in Albuquerque, New Mexico. As per the New Mexico Film Office, shooting continued from mid-May 2019 to the end of May. It seems that the project was efficiently filmed within a short period, to remain within budget.

As a result of the project, the production company hired around 35 New Mexico crew members, 75 New Mexico background talent, and 9 New Mexico actors. Apart from stunning vistas, Albuquerque also offers tax incentives. The presence of trained crews acts as an additional motivator for teams to head to New Mexico.

As for ‘The Au Pair Nightmare,’ it has used the studio system for the post-production process. You can check out a cast member’s post about adding final touches to the movie.

Ratledge plays the part of the au pair, Taylor. The Albuquerque born actress now splits her time between New Mexico and Los Angeles. She discovered her passion for acting at the age of 7. Since then, she has been involved in community theater throughout her childhood. She’s also appeared in notable shows like ‘Longmire,’ and ‘From Dusk Till Dawn.’

Annie Heise appears in the role of Allesandra. After attending the Carnegie Mellon University School of Drama, Annie has appeared in shows like ‘The Blacklist.’ She’s considered to be an actor on the brink of stardom. Annie has enthusiastically spoken about her part in ‘The Au Pair Nightmare,’ urging others to watch the film. Check it out, below.

Finally, we have Tristan Thomas. Born in Oil City, Pennsylvania, Tristan is also an accomplished singer and songwriter. Previously, he has appeared in films like ‘The Thomas Crown Affair.’ He’s also been a part of ‘General Hospital.’ He appears in the role of John in ‘The Au Pair Nightmare.’

To conclude, the thriller makes excellent and suitable use of the location, as well as a skilled cast to portray the horror that permeates the tale.

Read More: Where is Stalker in the Attic Filmed?