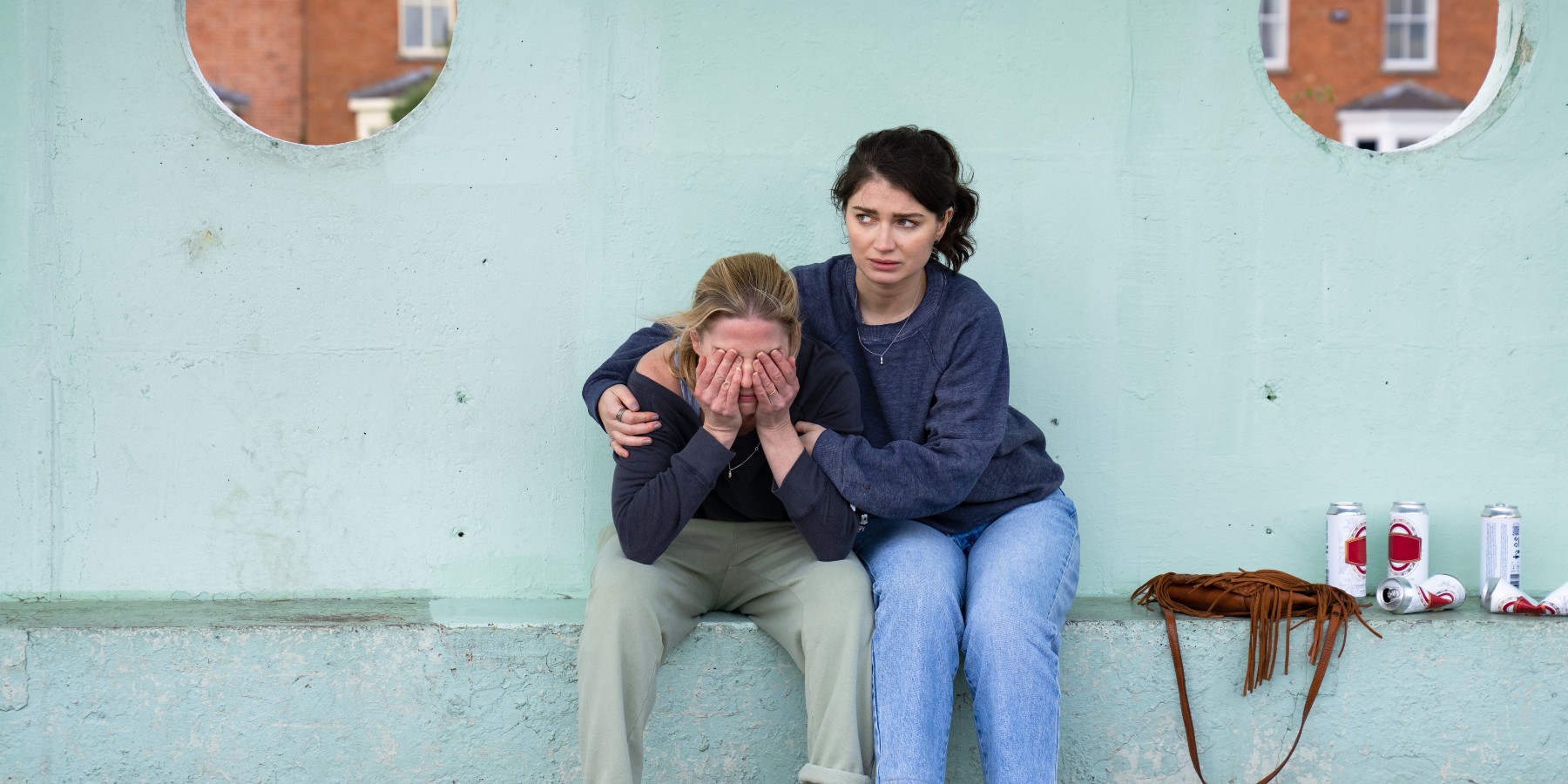 ‘Bad Sisters‘ continues the Garvey family’s quest to get rid of their abusive brother-in-law, John Paul Williams. In the fourth episode of the black comedy series, titled ‘Baby Becka,’ viewers get to see the conflict between John Paul and Becka. Meanwhile, John Paul becomes more aggressive in his abuse, and Ursual becomes miserable after her affair is exposed. Ultimately, the sister team up to plot another move against John Paul. If you are curious to learn more about the twists and turns in the Garvey sisters’ lives, here is everything you need to know about the ending of ‘Bad Sisters’ episode 4! SPOILERS AHEAD!

Episode 4, titled ‘Baby Becka,’ opens with Becka and Matthew continuing their romance. Thomas and Matthew prepare to meet with Grace’s fourth and final sister. However, Matthew is unaware that Becka is Grace’s sister and, in turn, a part of the insurance claim investigation. Matthew is shocked to learn the truth when he arrives at Becka’s house. As a result, Matthew interrogates Becka and ends things between them without Thomas realizing his prior connection to the woman. 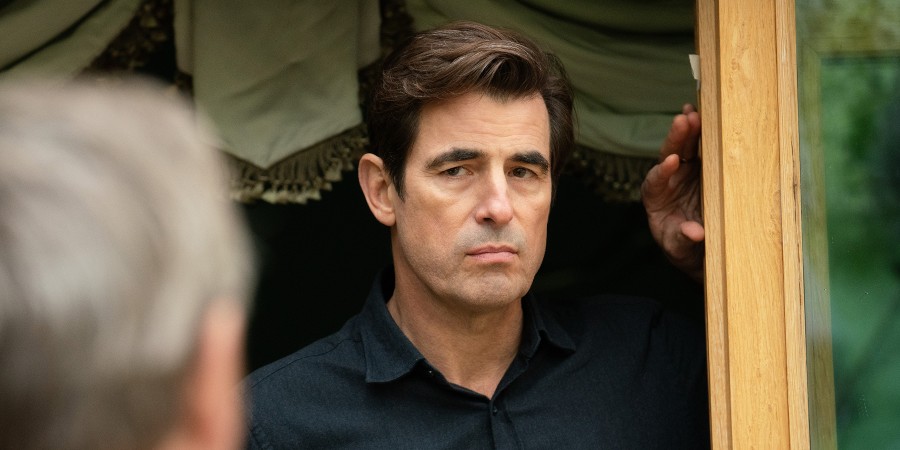 Later, Matthew reveals to Thomas that he and Becka dated, but he was kept in the dark about Becka’s connection to Grace. Thomas tries to convince Matthew to continue seeing Becka and gather dirt on the Garveys. However, Matthew firmly refuses and contemplates everything Becka tells him about her past. In flashbacks, Becka takes John Paul’s help in creating a business plan for her massage studio. Moreover, she convinces him to fund her lease on the studio and invest in her business. John Paul agrees, and Becka starts the process of paying for the studio space.

Meanwhile, Ursula goes into a spiral after her interaction with John Paul. On the other hand, Eva and Bibi contemplate their next move after their plan to poison John Paul’s food fails. Eva convinces Bibi to lay low and not make another plan to kill their brother-in-law. However, after John Paul insults Grae at an office event, the sisters grow concerned about Grace’s well-being. Elsewhere, John paul refuses to pay Becka the moment he promised, leading to her becoming broke and losing the first installment of the lease agreement.

Ursula confides in Becka about her affair and reveals that John Paul has proof of it. Becka is enraged at John Paul and tries to confront him. Ultimately, the conflict between the sisters and John Paul comes to a head, and they discuss the situation. Eva confronts John Paul at his house and tries to delete the picture of Ursula that he has on his phone. In the process, Eva realizes that she is stooping low and returns after destroying John Paul’s phone. In the end, Becka learns of the sisters’ plans to kill John Paul. She decides to join them, but Eva is reluctant to formulate another plan. However, Becka convinces her sisters to strike against John Paul for Grace’s sake.

In the episode’s final moments, the sisters come together and are prepared to bear the consequences of their actions to harm John Paul. Becka convinces her group that things have boiled down to survival and they should not let John Paul destroy their lives. As a result, it is evident that the sister will plot to kill John Paul again. In the present, Becka arrives at the Claffin Insurance Service office in hopes of speaking to Matthew. Becka and Matthew argue about their situation and how it creates a conflict of interest for Matthew regarding Grace’s insurance claim after John Paul’s death. The two argue but quickly realize that it was all a misunderstanding and share a passionate kiss. 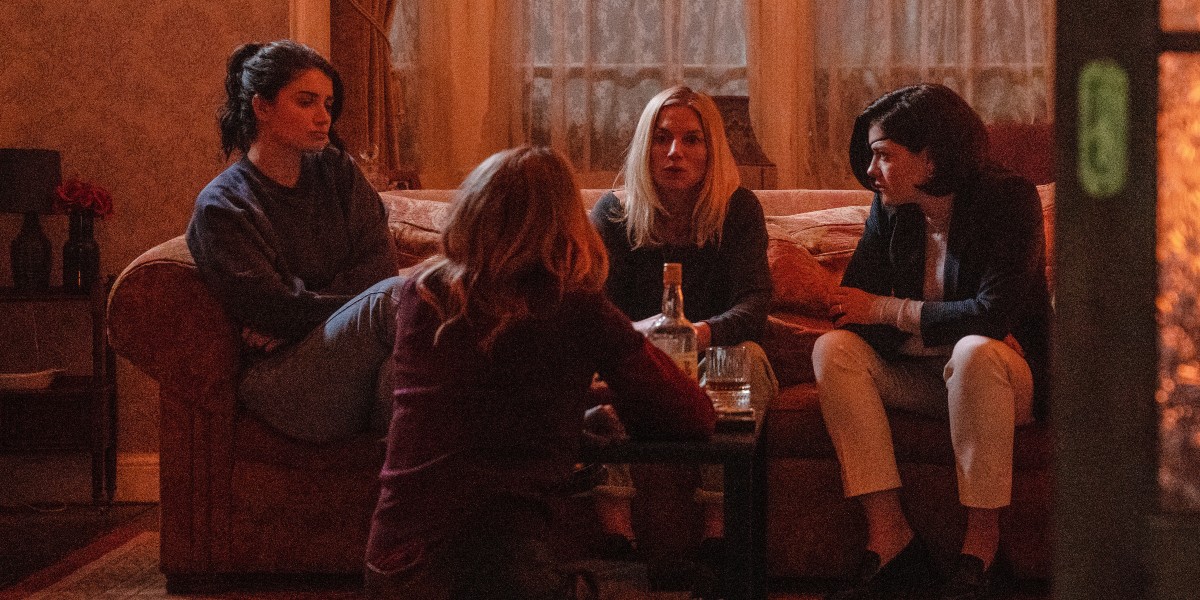 Nonetheless, Matthew is resigned to ending things with Becka. As a result, Becka leaves, but she is convinced that Matthew has feelings for her after Matthew stops her and kisses her again. However, after Becka leaves, she sees Matthew speaking with Thomas and is immediately heartbroken. The scene implies that Matthew is only dating her to get to the truth about John paul’s death. Considering that the Claffin family business will go under if they have to pay for John Paul’s death, it is likely that Matthew will continue seeing Becka, but for his family’s sake. Hence, the episode’s ending creates a contrast between Becka and Matthew’s situations, but both are fighting for their family’s survival. Nonetheless, it is clear that Matthew will betray Becka.