How to Get a Cake From Bake Squad? What Does Bake Squad Do with Leftovers? 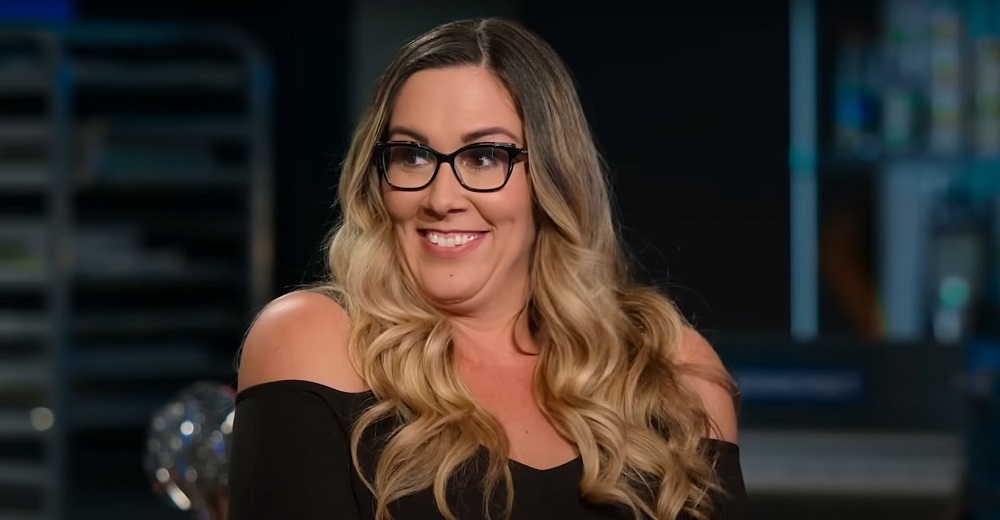 Few things can make a person’s happy events a memorable experience than an exceptional dessert. Hence a chance to have some of the best bakers compete against each other to spruce up your event is not one you would want to miss. The various clients featured in Netflix’s ‘Bake Squad’ certainly capitalized on the opportunity, leaving many viewers slightly envious of them. Naturally, there are several fans of the show who are eager to know if they can be a part of the cooking show. People have also expressed curiosity over just what happens to the mouthwatering creations that the bakers make during the competitions. We are ready to explore the same questions and are eager for you to join us in this quest to seek the answers!

How to Get a Cake From Bake Squad?

As it turns out, the casting responsibilities of ‘Bake Squad’ are handled by theoldschool, an unscripted content studio that offers a plethora of services. The very first casting call for the show seems to have gone out in February 2020, though the name of the series was not revealed. In this particular announcement, the company asked locals from Los Angeles, California, to contact them if they wanted a sweet treat for their event. The filming for this particular initial installment was planned for the Summer of 2020. In order to apply for the unnamed series, people only had to go to the casting section of theoldschool’s website. 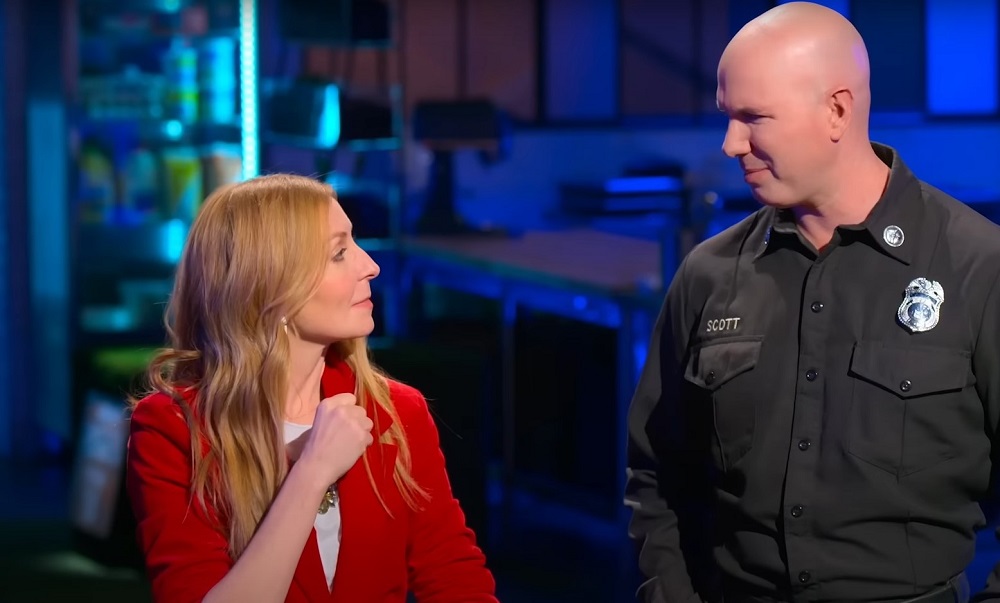 For the second season of the series, theoldschool was indeed a partner of ‘Bake Squad,’ and hopeful clients had to apply on the company’s website to be a part of the show. Listing a plethora of events, the apparent casting announcement for the second season of the show around October 2021 explained people could either apply for their own event or an occasion celebrating someone else. The only requirement for the people seemed to be that they must be above the age of 18 and based in and around Los Angeles. Additionally, for the second installment of the show, it was specified that the events should be planned for February or March 2022.

Anyone out there who might be eager to be a part of ‘Bake Squad’ thus must live around the Los Angeles area. Given the sheer number of hopefuls that would likely want to be a part of the show, entrants must ensure that their event leaves an impact on those choosing the final clients. While adults can apply for themselves, legal guardians of anyone under the age of 18 can also participate on behalf of their children. If you are one of the hopefuls, we suggest to be on the lookout for future seasons of the show and frequently check out theoldschool’s website. 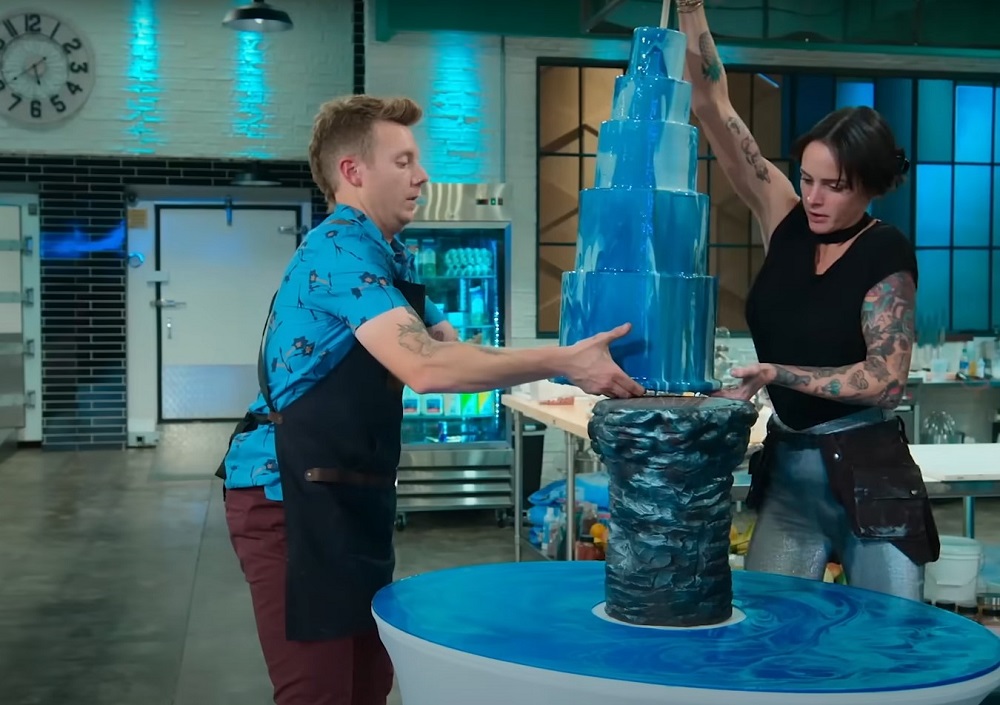 Additionally, those interested in availing of the individual services of featured bakers might be in luck. Cake queen Ashley Holt also provides dessert services for different events through her brand Sugar Monster. So all you have to do to enjoy one of her beautifully created masterpieces is to hire her by filling out the requisite form on the company’s website. Similarly, Maya-Camille Broussard is the mind behind Justice of the Pies, while Gonzo Jiminez is affiliated with República del Cacao and Miette et Chocolat. As of writing, Christophe Rull offers his culinary services through his company, Rull Consulting. He had previously been the Executive Pastry Chef of Park Hyatt Aviara Resort Golf Club and Spa until July 2021.

What Does Bake Squad Do with the Leftovers? 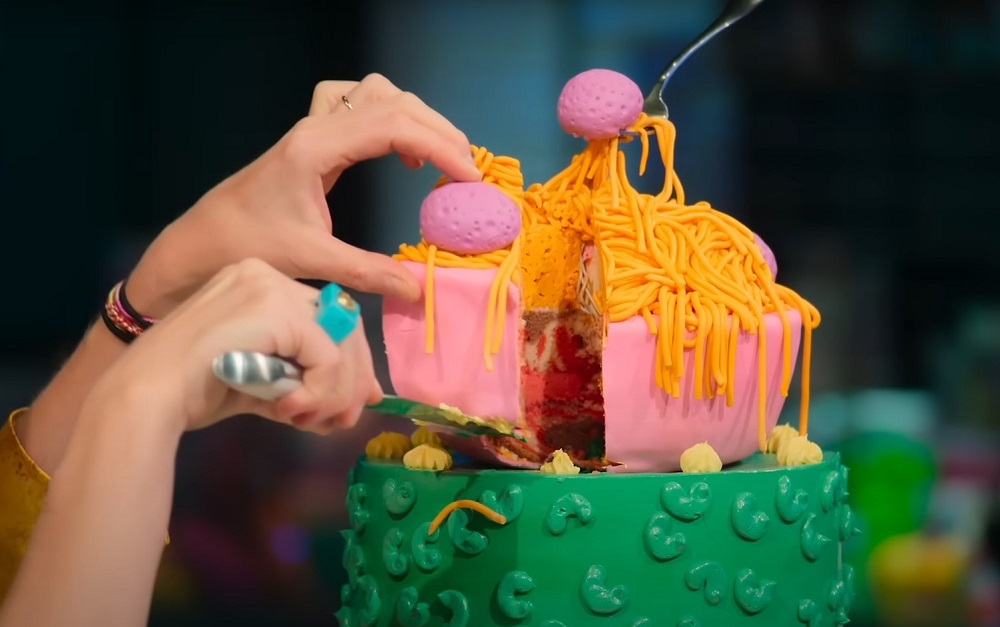 Like most cooking series out there, we believe that the leftovers from ‘Bake Squad’ are eaten by the cast and crew of the show or given away to shelters and charities. Admittedly, the creations made by the bakers in this Netflix original are certainly massive, with each dessert usually meant for 50-100 people. This is a far cry from many shows in the genre, where the dishes are usually meant for a single person. However, the size of the crew of this particular production is also far from small, with team members as well as fellow bakers likely eager to taste each other’s delicious creations. Also, who said one needs to eat small portions? After all, if it were up to us, we would not say no to having these desserts as a proper meal! In other words, likely no leftovers go to waste; they are consumed (as they are meant to be) by either the cast and crew or the shelters and charities they give them away to.