Where is Bakeaway Camp With Martha Stewart Filmed? 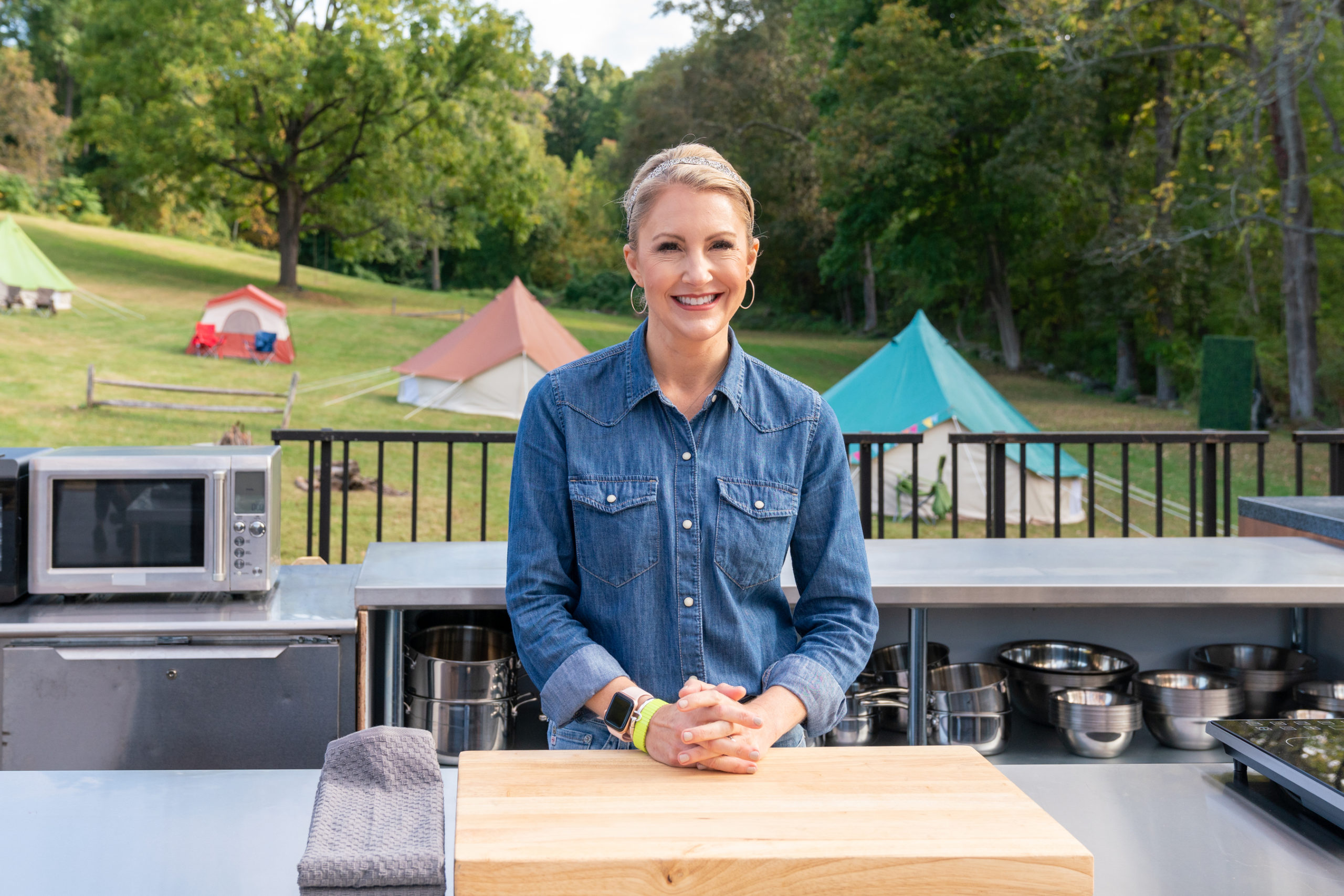 The contestants fight for $25,000 worth of state-of-the-art kitchen appliances. Each round, they are asked to “brave bees, rain and extreme heat” to impress Stewart and the judges. The least impressive baker gets eliminated each episode. The show is hosted by Jesse Palmer, a former NFL player. Palmer has also appeared in ‘Holiday Baking Championship‘ and ‘The Bachelor.’ The “camp counselors and baking experts” are Carla Hall and Dan Langan. Hall has appeared in shows like ‘Top Chef‘ while Langan has starred in ‘Halloween Cake-Off.’

The setting proves to be an integral component of ‘Bakeway Camp With Martha Stewart’ as the outdoors are incorporated as a challenge for the contestants. While the setting might seem tranquil, it certainly proves to make things tough for the contestants. However, that means more entertainment for the audience. Viewers might be wondering where ‘Bakeway Camp With Martha Stewart’ has been filmed.

‘Bakeway Camp With Martha Stewart’ is filmed at the titular food celebrity’s own home. The house is located in the town of Bedford in Westchester County, New York. The property is known as Cantitoe Corners. Stewart purchased it in 2000 and gradually moved there.

Her home boasts of a farm and several tiny houses and out-buildings. Hence, it has been described as a tiny village. According to the New York Times, the property sprawls over 150 acres. Stewart always wanted to live in a place where she could tend to farm of her own. When the millionaire, Ruth Sharpe’s family decided to sell the property, Stewart immediately set her eyes on it. The house is next to Ralph Lauren’s Bedford home.

Stewart runs the farm in a self-sustainable manner. That was her driving philosophy when she bought the Bedford property. Her farm has Friesen horses, daffodils, Japanese maple groves, lilac, pin-oak, and numerous other flora and fauna.

Apart from that, the property also has a greenhouse where Stewart maintains tropical plants. Near the greenhouse, there is also a vegetable garden. Have a look at some of Stewart’s Instagram posts from Bedford farms: