Here Are the Places ‘Top Chef’ Was Filmed 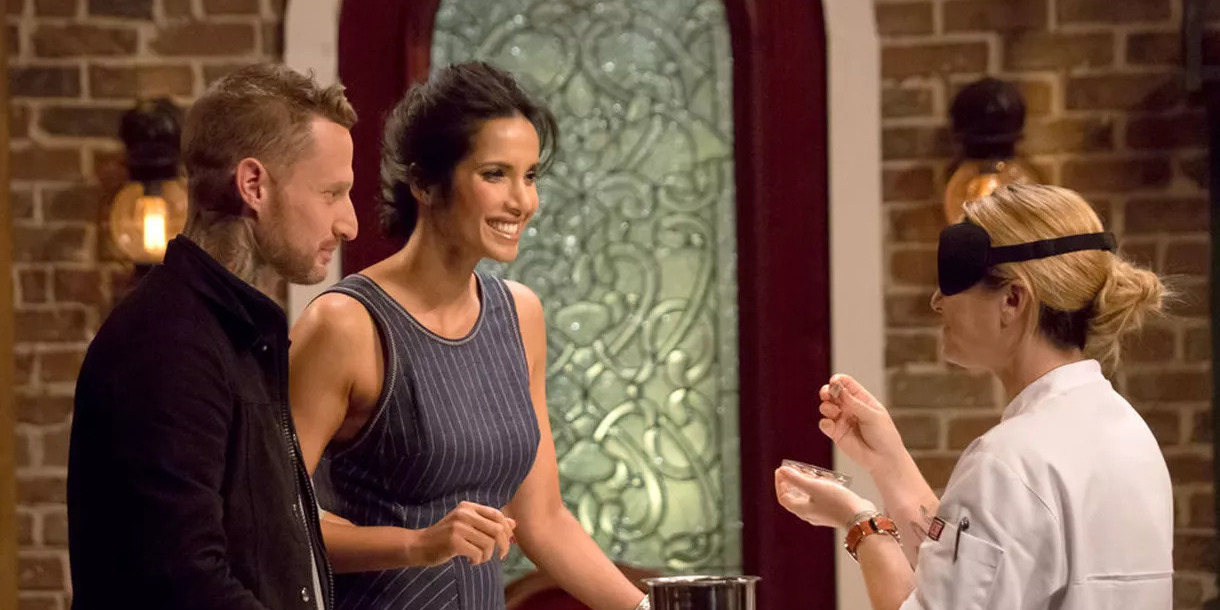 ‘Top Chef’ is a cooking reality competition that features a group of exceptionally talented chefs who participate in various challenges that test their culinary skills, creativity, endurance level, and ingenuity. It follows the standard elimination format. The winner is crowned ‘Top Chef’ and takes home a handsome cash prize. The contestants often possess first-hand experience of working at first-rate restaurants across the United States. The judging panel comprises culinary experts, chefs, and restaurateurs from the food and wine industry, who provide their critique and guidance, every step of the way.

Produced by Magical Elves Productions, the company that created ‘Project Runway,’ ‘Top Chef’ is regarded as one of the best and most long-standing competitive reality television shows in the history of the genre. Owing to its success, the multiple Emmy Award-winning show managed to spawn numerous international adaptations and several spin-offs like ‘Top Chef Masters,’ ‘Top Chef: Just Desserts,’ ‘Top Chef Junior,’ among others. Here are the filming locations of ‘Top Chef.’

‘Top Chef’ was filmed on various studios across several states in the U.S. Without further ado, let’s talk about the specific filming locations.

Season 1 was extensively filmed at a production studio and a penthouse in San Francisco, California.

Seasons 2 and 11 filmed the final challenge at Donatoni’s Restaurant and Imari Restaurant at Hilton Waikoloa Village; and Maui in Hawaii, United States.

Season 3 was entirely filmed at a studio kitchen in Miami, Florida. Some scenes were filmed at Nikki Beach night club, and on a yacht named Venetian Lady.

Season 3 was filmed at Moon Run Ranch and Aspen Mountain Club in Colorado. The entire shooting of season 15 took place in and around Denver, Boulder, Telluride, and Aspen.

The studio was set up in Thornton warehouse, which was transformed completely by the crew members of the production and art department.

Washington branch of The Palm steakhouse and Goddard Space Flight Center, located in Washington, D.C., the capital of the U.S., served as a filming location for season 7.

Season 9 was filmed in Texas, the second-largest state in the U.S. Filming took place at a studio in central Texas, while some scenes were shot across San Antonio, Dallas, and Austin.

The oldest and largest city in South Carolina, Charleston, served as a primary filming location for season 14. The shooting also took place at Middleton Place in Dorchester County.

One-third of season 10 was filmed at Space Needle, Canlis restaurant, Pike Place Market, and Bow Washington, at Seattle in Washington. 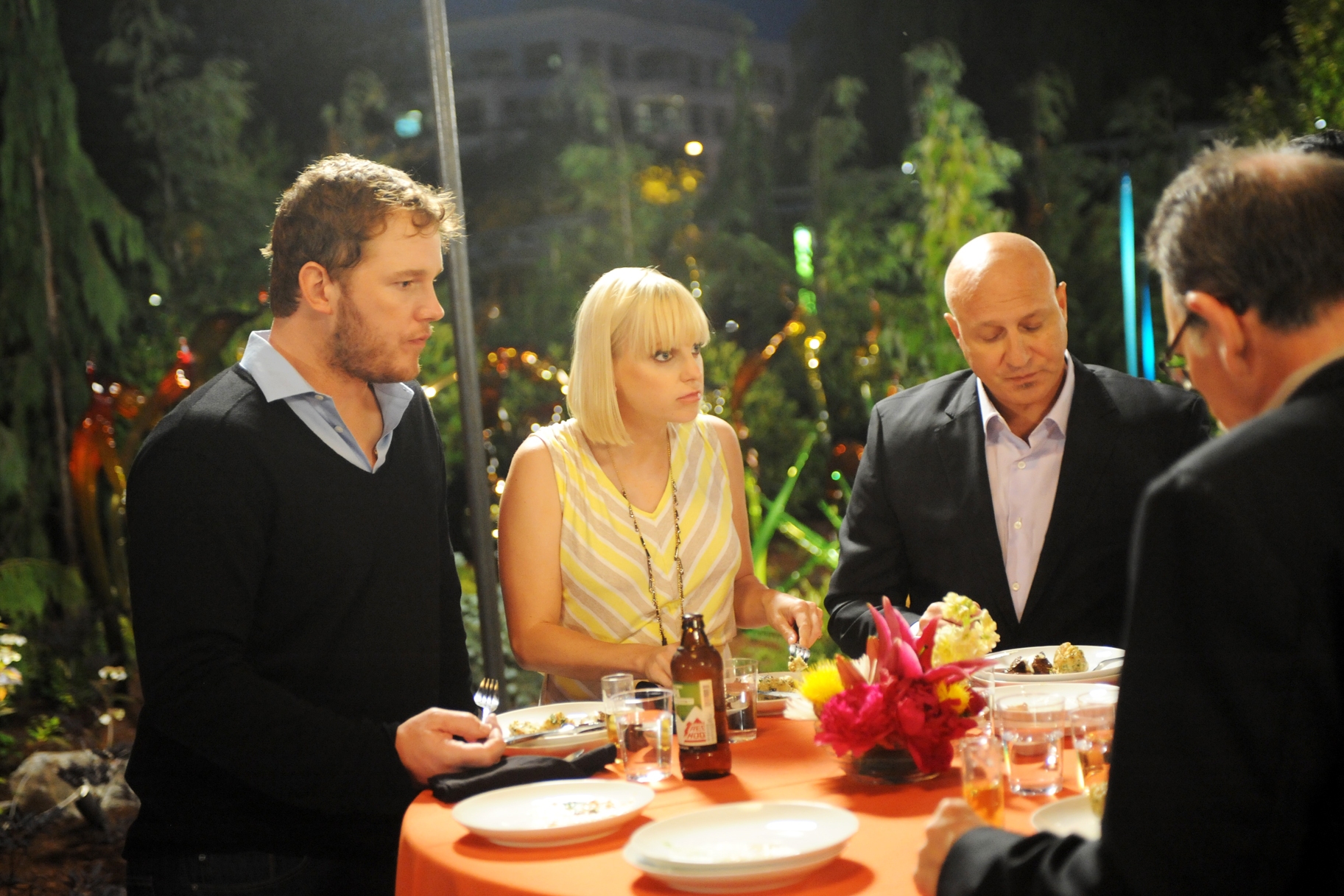 The finale of Season 12 was shot in San Miguel de Allende, located in the far eastern part of Guanajuato, while the last few episodes of season 14 were filmed in Estadio Chivas and Patrón Hacienda in Guadalajara, Jalisco; and the Yucatán Peninsula.

The final challenges of a few seasons were shot in San Juan La Fortaleza, Puerto Rico; Singapore; Juneau, Alaska; The Bahamas; Macau, China; and Whistler Olympic Park in British Columbia. The finale of Season 17 took place in Italy, making it the first time the show traveled to Europe.