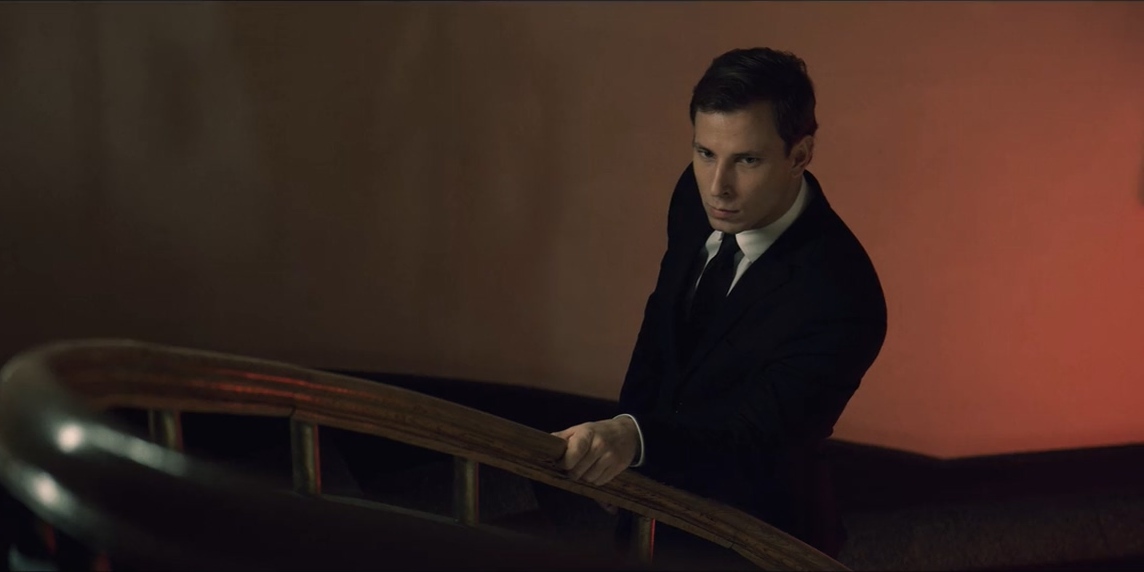 From the house of director Daniel Markowicz, the Polish-original action romance thriller movie ‘Bartkowiak’ packs enough gloved punches to keep the audiences hooked. Although the movie is quite a standard fare for the genre, it still comes off as fresh and well-crafted. Moving seamlessly from the high-voltage boxing ring to neon-lit clubs, the story centers on a disgraced boxer who takes up a job at a nightclub. After the mysterious death of his elder brother, the boxer is compelled to take up the club’s ownership, teaming up with the daughter of his boxing coach.

However, when an evil corporate organization seeks to gentrify the area, the boxer realizes that he has quite a hefty burden on his shoulder. But first, he must find out the truth behind his brother’s death. Told with patience, impeccably edited, and backed by an ambient score, this slick and sophisticated boxing movie proves to be a fine find in the drawer of Netflix. The story is drawn to a close with broad brushstrokes, which may be puzzling to you as a viewer. If you are left speculating and looking for answers as the credits roll on the screen, let us demystify the story. SPOILERS AHEAD.

In a prologue, Tomek Bartkowiak fights formidable opponent Repec in an MMA boxing match. Coach Pawel Sozoniuk keeps motivating Tomek, but he cannot do much. In the second round, Tomek incurs a decisive blow and loses the match. He finds a job as a henchman in the nightclub Opium, where he gets into a fight with celebrity rapper Steppy D and his men. The news of the brawl goes viral, and Tomek seemingly loses the job. Wiktor, the elder brother of Tomek, visits him with the proposal of continuing boxing or taking up the vacant job at Wiktor’s club. 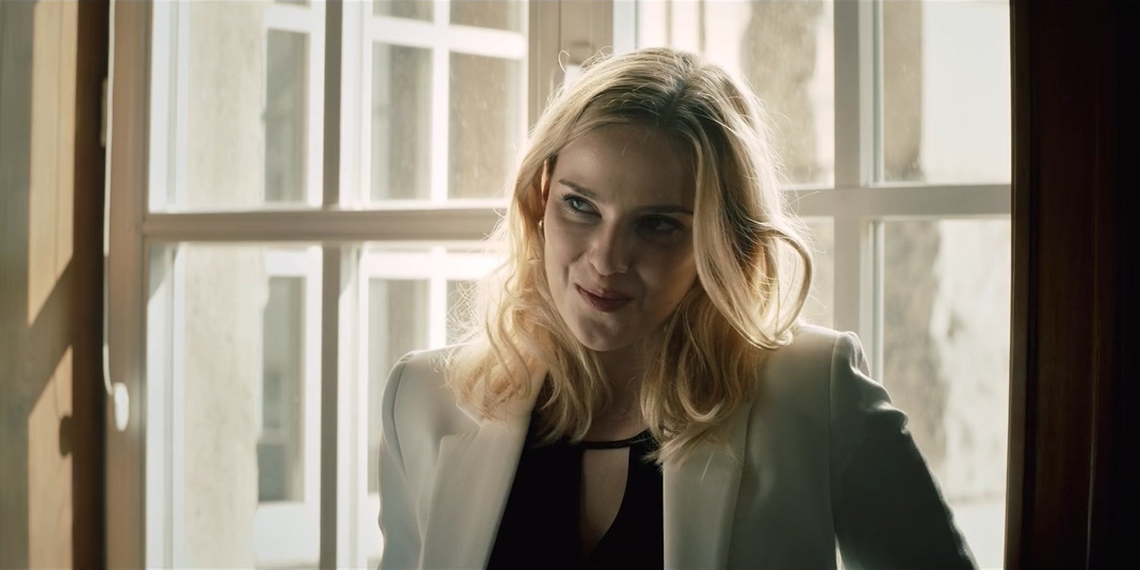 However, Wiktor dies shortly after in a tragic accident. Tomek meets Pawel’s daughter Dominika, and together, they take the helm of the venue. Tomek and Dominika reopen the club under the name “The Ring.” But as it turns out, the club stands on fertile ground, and everyone wants a piece of it. Dominika works as an assistant to real estate shark Ires. In a meeting, Ires and his clients talk about claiming The Ring and nearby properties for a commercial complex named Wozny Tower. Several influential stakeholders have spearheaded the project, amongst them being elite entrepreneur Rafal Kolodziejczyk and a shady corporation named Sanstal.

Wiktor was killed in the road from a collision with a truck from Sanstal, and Tomek wonders whether the death of his brother is part of a bigger conspiracy. Representatives from the corporate covenant come to Tomek with an offer he cannot refuse, but maybe he can after identifying the stamp of Sanstal on the contract’s last page. But Tomek has disturbed the beehive, and he anticipates a few stings. After firing old and corrupt staff, Tomek calls in his old coach and two of his associates. Maybe that is not enough to take down evil corporate ghouls, or is it?

The old and miserable coach Pawel is one intimidating character in the movie. His calm and composed appearance is enough to repel the criminals and troublemakers. Pawel bets his life on the fight between Tomek and Repec, but it puts a dent in Pawel’s otherwise unyielding spirit when Tomek loses the fight. While Tomek quits boxing, Pawel drowns his sorrow in glasses of liquor.

As Pawel also coached Tomek’s brother Wiktor, Tomek invites him to the last rite ceremony of Wiktor. Tomek later meets Pawel back at the dilapidated boxing ring, and a drunk Pawel wants a contest. After a believable fight sequence, they make amends. Later in the plot, upon Dominika’s insistence, Tomek contacts Pawel for handling the security of the club. 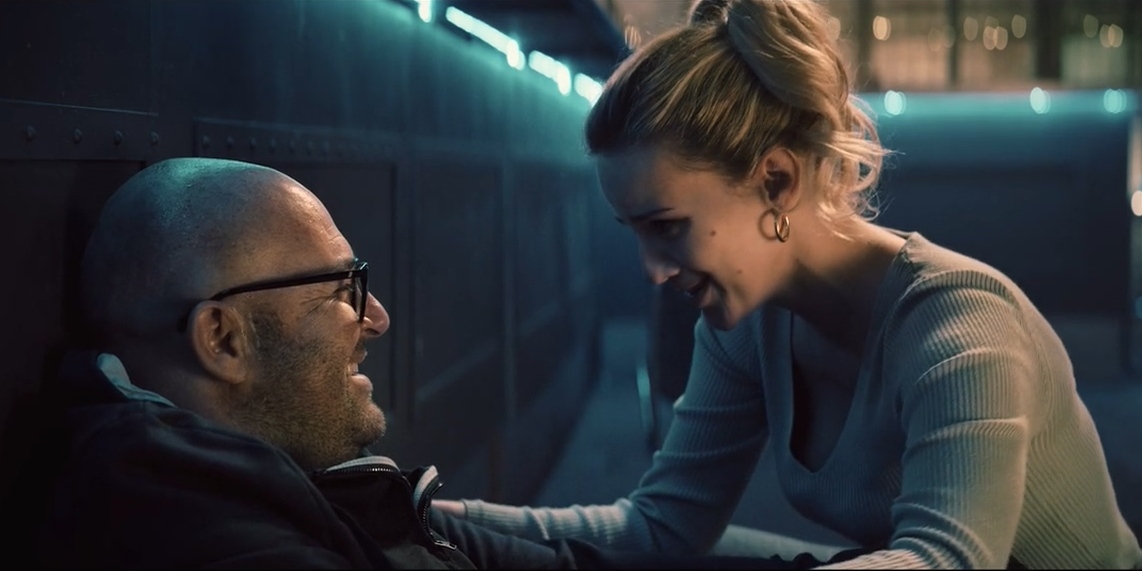 Pawel is effortlessly intimidating, and he bags the role in no time. However, when the goons sent by the corporate agency cause ruckus in the club premises, even Pawel’s impeccable fighting skills are not enough to ward them off. While Pawel takes down all of them, he receives a nasty knife wound in the process. Tomek hurriedly calls an ambulance, which takes Pawel away.

But the bribed police think Pawel became wrongly aggressive towards respectable “guests,” and Tomek realizes the magnanimity of the cover-up. Pawel disappears from the scene, and after a heated encounter with his arch-enemy, Tomek confronts shrewd entrepreneur Rafal Kolodziejczyk. They are out-muscled, and Rafal’s men hold them captive. But right at that moment, Pawel makes a heroic entrance. It seems that although injured, he is alive enough to be kicking around. Together, they go to save Dominika from the clutches of Rafal.

Does Tomek Sell the Property?

The whole movie is based around the property of the nightclub, The Ring, as many powerful people covet the location. The tragic death of Wiktor makes Tomek form an emotional bond with the venue. After the lucrative offer of two million, Tomek is compelled to sell the property, but he decides against it upon locating the stamp of the seemingly unethical corporate agency Santhal.

The representatives try to convince Tomek that another corporation called the Fieldstar Group backs the project, but Tomek tears up the contract, acting in his best interest. When consent does not work, the corporates exert coercive methods to get a hold of the property. Meanwhile, Tomek comes to know that the other company is actually another front for Santhal. He also becomes sure of Santhal’s involvement in his brother’s death. 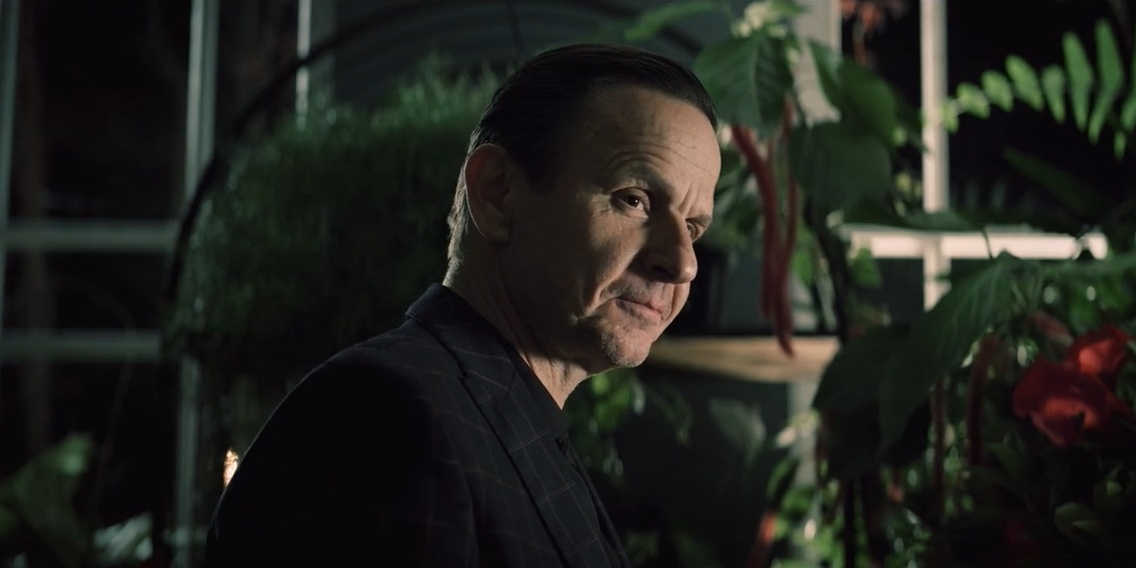 Tomek urges Dominika to arrange a meeting with her boss, Ires, with his back at the wall. The boss tells the protagonists to flee the town, but Rafal and his men give Ires a surprise visit. Tied to a chair, Tomek is forced to sign the contract, and he has no option but to comply. However, Rafal seemingly dies in the end, which puts a question mark on the contract’s validity. After the enthralling episode, the story begins three months later, and we see that Pawel has continued his boxing coaching.

As the ending is not definitive, it can be that Tomek sold the property. Alternatively, we can speculate that the club has been refigured as a boxing arena. While the movie does not comment on it, we can very well root for the latter. Even if the property goes to the real estate giants (the chances are thin since Tomek has the confession of Repec on CCTV camera), Tomek gets his life back, and he can look forward to a future with Dominika. In the end, it’s a win-win.