Where Was Basic Instinct Filmed? 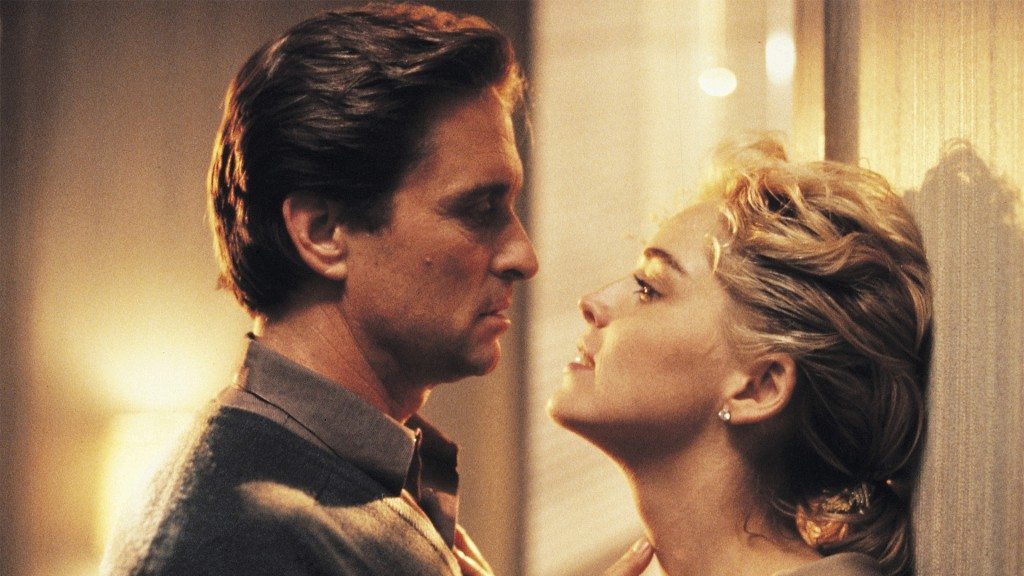 In the following years, ‘Basic Instinct’ has come to be regarded as an important entry in the history of cinema for its unprecedented blend of neo-noir and erotica in a mainstream Hollywood project. The film is set in San Francisco, California, and deftly juxtaposes the city’s sunny and vibrant look with its dark and sinful plot. In case you’re wondering whether ‘Basic Instinct’ was filmed on location in the Golden Gate City or elsewhere, we have got your back!

‘Basic Instinct’ was indeed shot on location in San Francisco, with some additional filming done in other parts of California. Director of Photography Jan de Bont, who has previously collaborated with Verhoeven in projects like ‘Turkish Delight’ and ‘Flesh & Blood,’ made the full use of the city’s distinctive architecture as well as its natural scenic beauty, adding layers to an already complex story.

Principal photography for the film was completed between April 5, 1991, and September 10, 1991. The film opens with the murder of the retired rockstar Johnny Boz. Except for the murder scene, most of the opening shots were taken in the exterior and interior of a mansion located at 2104 Broadway Street. The scenes that depict Catherine’s house were filmed at 2930 Vallejo Street, while the sequences that feature her beach house were shot at 157 Spindrift Road, Carmel-by-the-Sea.

The bar where Nick and other police officers frequent is actually the Tosca Café at 242 Columbus Avenue. The scenes involving San Francisco Police Department headquarters were filmed at 850 Bryant Street, located west of the Hall of Justice. The head office of the SFPD has since relocated to Mission Bay.

The sequence that shows Lieutenant Marty Nielsen’s (Daniel von Bargen) dead body was filmed at Gibb Street at Columbus Avenue. The picturesque 1158 Montgomery Street doubled up as Nick’s apartment. The C&W bar and Mac’s Diner are fictional businesses created for the production under the Transbay Overpass at Clementina Street. The overpass has since been torn down. The interior shots for this sequence were taken at Rawhide II, 280 7th Street, San Francisco, which permanently closed down in 2013.

The scene in which Roxy (Leilani Sarelle) tries to kill Nick with Catherine’s black Lotus was filmed at Oscar Alley off Clementina Street. The subsequent car chase sequence was shot at Kearny Street at Dunnes, Vallejo Street at Kearny, and Romolo Place at Fresno.

The scene ends with Roxy driving into a construction pit where the Moscone Center (747 Howard Street) currently stands. Nick and his partner Gus (George Dzundza) are shown arguing at Pier 7, while Embarcadero, close to the Oakland Bay Bridge, is the place where Nick waits for his partner.

26 Liberty Street, Petaluma, was transformed to Hazel Dobkins’ (Dorothy Malone) house for the film. The scenes in which Nick and Catherine are walking on a beach was filmed at Garrapata State Beach. In a scene, Nick and Gus are shown departing from a police station after gathering new and disturbing information about Roxy. This scene was filmed at 5 W. Carmel Valley Road, Carmel Valley.

Many scenes were also shot inside the Warner Brothers Burbank Studios, located at 4000 Warner Boulevard, Burbank, California, as well as the Dominican University of California at 50 Acacia Avenue, San Rafael.