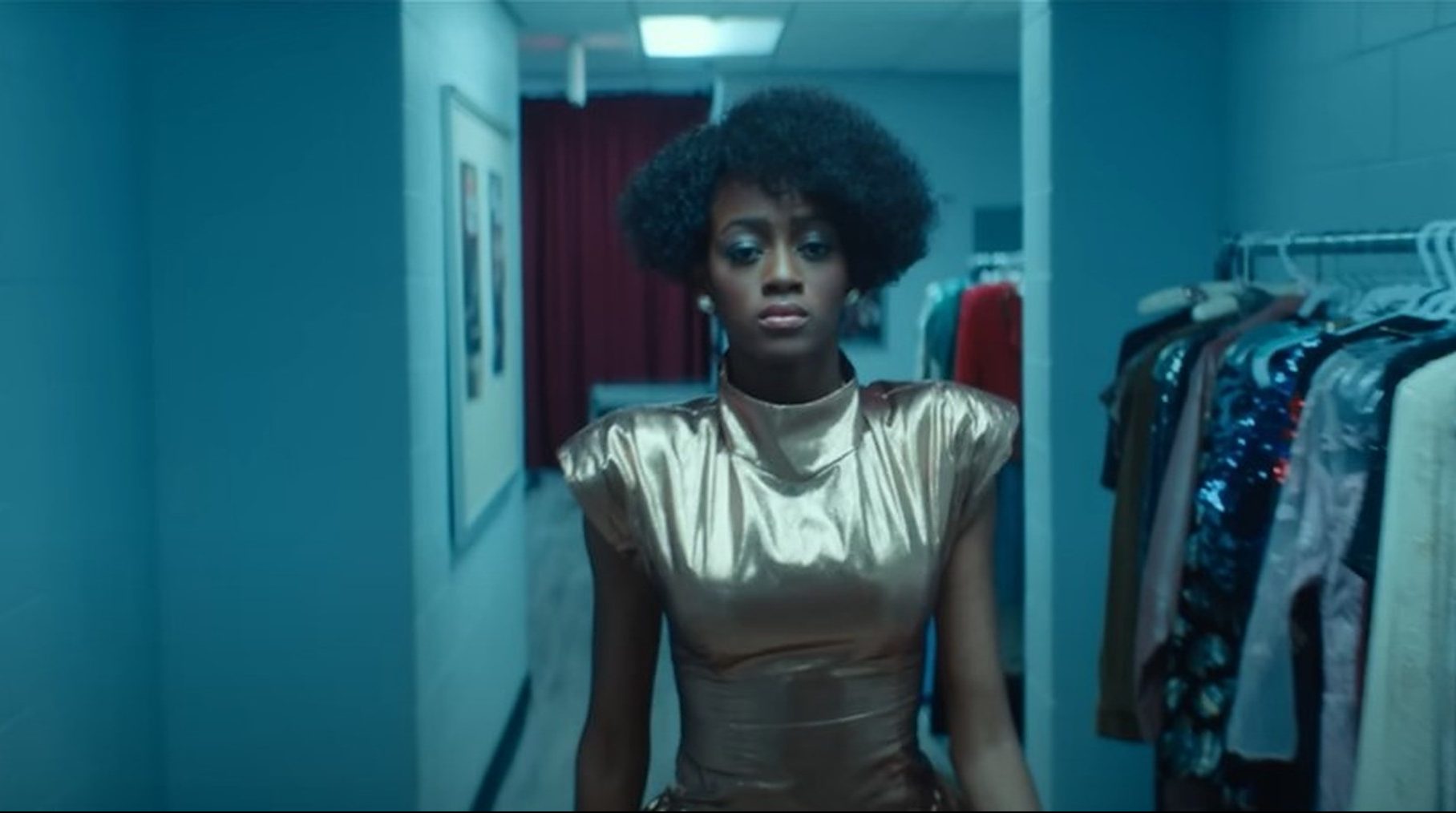 Director Andrew Dosunmu’s ‘Beauty‘ tells the story of a young black female singer in the 1980s. Beauty’s melodious singing voice earns her a recording contract that is sure to open many doors for her. However, she soon finds herself struggling to have her opinion heard due to the expectations of the industry and her family. Soon, Beauty feels like she is losing her identity and the ability to love whoever she wants freely.

The titular character of the bold singer is a delight to watch on-screen, and actress Gracie Marie Bradley has earned a lot of praise for her on-point portrayal of Beauty. Her dedication and skills are visible to anyone who sees the movie and has gained her a significant fan following. If you are one of her admirers and cannot wait to know more about the phenomenal artist, here’s everything we can tell you so far!

Gracie Marie Bradley was born as Janet Blacky Egbe in 1999 to Nigerian parents. Growing up, she developed a keen appreciation for the entertainment industry, and her decision to become an actress came at the young age of eight. “I told my mom I wanted to act at 8 years old after watching ‘Suite Life of Zack and Cody’ one day. Brenda Song was making me laugh and smile really hard, and I thought I could do the same for other people. Then at age 10, I was introduced to Drama by my acting coach Mary and haven’t left since,” she shared with Photobook.

Gracie’s first foray into the world of entertainment started with Thurgood Marshall Theatre, and she performed in ‘John Lennon: In Memoriam,’ ‘Charlie and the Chocolate Factory,’ ‘Annie,’ and ‘The Little Mermaid.’ After almost two years after entering the field, she got her first on-screen gig as Violet Erics in ‘Red Circles’ in 2012. As time passed, Gracie had to balance her acting career and school life and not let one hamper the other. Apart from acting, she also participated in beauty pageants and was crowned Miss Sugar Kiss Teen and Miss Gold Coast Teen in 2015.

Since Gracie’s early start in the entertainment industry, the actress has worked on several projects. From minor roles in popular shows like ‘Modern Family‘ to significant characters in ‘The Secret Lives of Cheerleaders’ and ‘Raise Your Hand,’ Gracie has been a part of numerous projects and has impressed the viewers with her skills. Moreover, her work as an actress and model has helped her gain recognition in her chosen fields of interest. 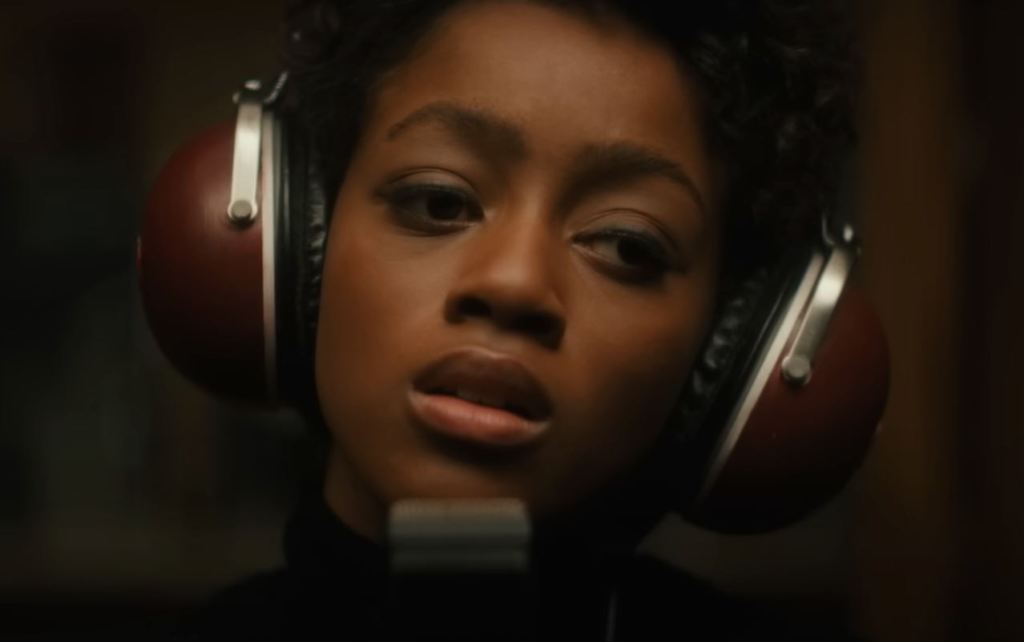 Gracie’s breakthrough in the industry can be attributed to ‘Beauty’; thanks to the Andrew Dosunmu directorial, she got her first opportunity to essay a lead character. The experience filled the actress with happiness and a heavy sense of responsibility. “I learned so much. It was a lot of responsibility and my first time being a lead, so I had to be really patient with myself and have fun,” Gracie confessed.

As of writing, Gracie Marie Bradley does not seem to be involved in a relationship. She appears to be happily focused on furthering her career and looking forward to other projects in the future. When it comes to upcoming roles or collaborations, the young actress also hopes to work with Timothée Chalamet in the future. When asked about her mantra for the future, Gracie replied, “Na chop am o.” The Nigerian Pidgin or Naijá phrase loosely translates to “living life with prosperity.”

Apart from working, Gracie likes to spend time in the company of her loved ones. She truly treasures anytime spent with her friends and family. Indeed, many of her admirers cannot wait to see her in even more projects in the coming time and do many phenomenal roles. We wish Gracie Marie Bradley the best in life and hope she has a great future ahead.

Read More: Is Beauty a True Story? Is it Based on Whitney Houston?