Is Beauty a True Story? Is it Based on Whitney Houston? 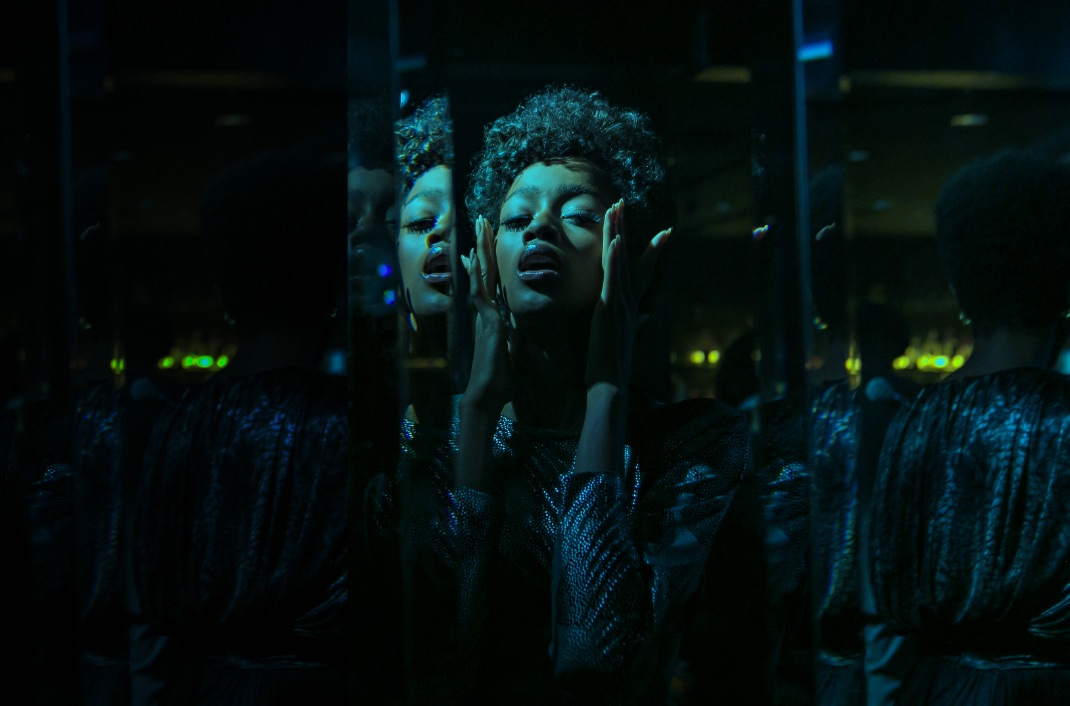 Netflix’s ‘Beauty’ tells the story of the eponymous character, charting her struggles with her family and a secret love affair while trying to establish her career in the music industry. Written by Lena Waithe and directed by Andrew Dosunmu, the story is an intimate portrayal of relationships and how they are affected under the pressure of stardom. The focus on deeply personal issues, especially that of identity, is touched upon in a very subtle but impactful manner. It makes us think about the price one has to pay for fame and what can be left behind in the pursuit of moving towards success.

The film flows seamlessly, moving from one scene to another in a transition that makes you lose track of time. One of the reasons the viewer is prone to become completely invested in it is that it never overdoes anything. It is grounded in reality, making it more of a close-to-home thing than something distant that happens to others. This connection makes us wonder if the story has roots in reality. Is it based on a true story? Was Beauty a real-life person? Here’s what you should know about the film.

Is Beauty Based on Whitney Houston? 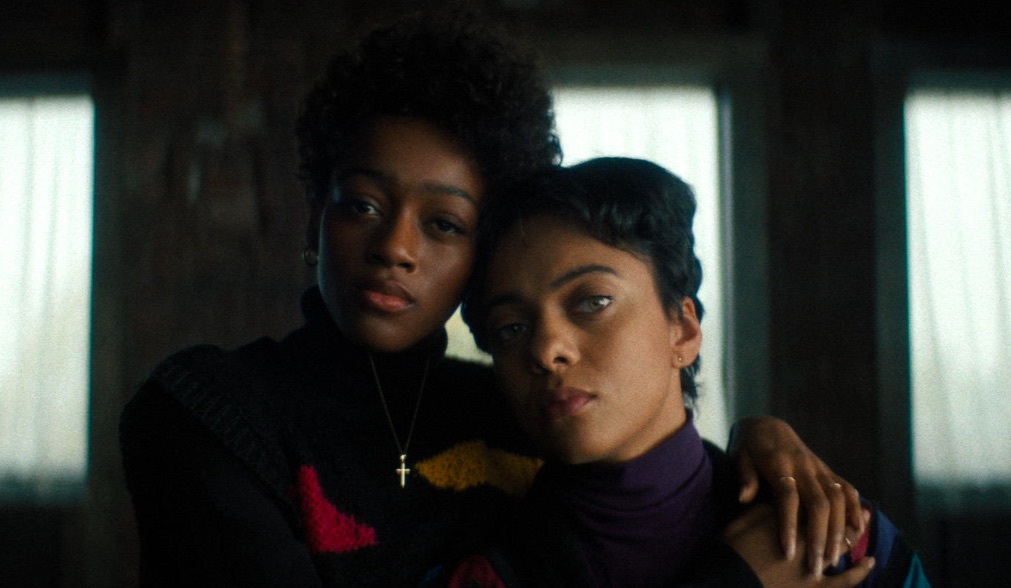 While, officially, the film doesn’t acknowledge any real-life singer to be its inspiration, one can’t help but notice a lot of things about the plot of ‘Beauty’ that match the life story of one of the most beloved singers of all time, Whitney Houston. The story of ‘Beauty’ is set in the 80s New Jersey. Whitney, too, came from New Jersey and began her career around the 80s. Like Beauty, Whitney belonged to a regular family, and her mother, Cissy, is a singer too. Cissy trained Whitney to sing from a very young age.

Beauty has two brothers, Abel and Cain; the latter turns out to be their half-brother. Whitney Houston, too, had two brothers — one of them, Gary Garland, was her half-brother. Much like the protagonist of the film, Whitney was signed by a prestigious label at a very young age. In fact, before she inked the deal, two more labels had been trying to get her, but her mother was adamant about letting her daughter spend a few more years without any kind of spotlight shining on her. In the film, as well, Beauty’s mother wants her to take a few more years to get ready for what’s to come for her in the music industry.

Another important aspect of Beauty’s life that coincides with Whitney’s is her love story. Beauty is in love with Jasmine, and their relationship is frowned upon by her parents, who don’t approve of Jasmine at all. When she moves to New York, Jasmine and Beauty start to live together but have to keep their relationship a secret lest it affects Beauty’s career. Whitney’s Jasmine was Robyn Crawford. They met each other while they were still teens, and when Whitney started her journey to stardom, Crawford was with her.

Although there were rumors of their relationship, both Whitney and Robyn denied it back in the late 80s. However, a few years after Whitney Houston’s death, Crawford stated that they’d had romantic entanglements at the start of her career. In an interview with The Guardian, Robyn called their relationship “intimate on all levels.” Robyn also clarified that Whitney ended it when things started to pick up for her, and she had to take care of her public image. She said Whitney told her, “If they found out – because her career was taking off – they’d use it against us.”

Another thing that makes us infer that Beauty is Whitney is when she tells her agent that she doesn’t know how to sing black or white; she just knows how to sing. This is a direct reference to the time when Whitney was criticized for her singing being too white or not black enough. Whitney’s response was the same as Beauty’s.

Considering its many similarities with the plot, it is safe to say that ‘Beauty’ is somewhat inspired by the life of Whitney Houston. The film does take some creative liberties; for example, Whitney was signed by Clive Davis, while Beauty is signed by Sharon Stone’s character. The heart and soul of the story of ‘Beauty’, however, are very similar to that of the late legendary singer.

Read More: Beauty Ending, Explained: Does Beauty Make it as a Singer?