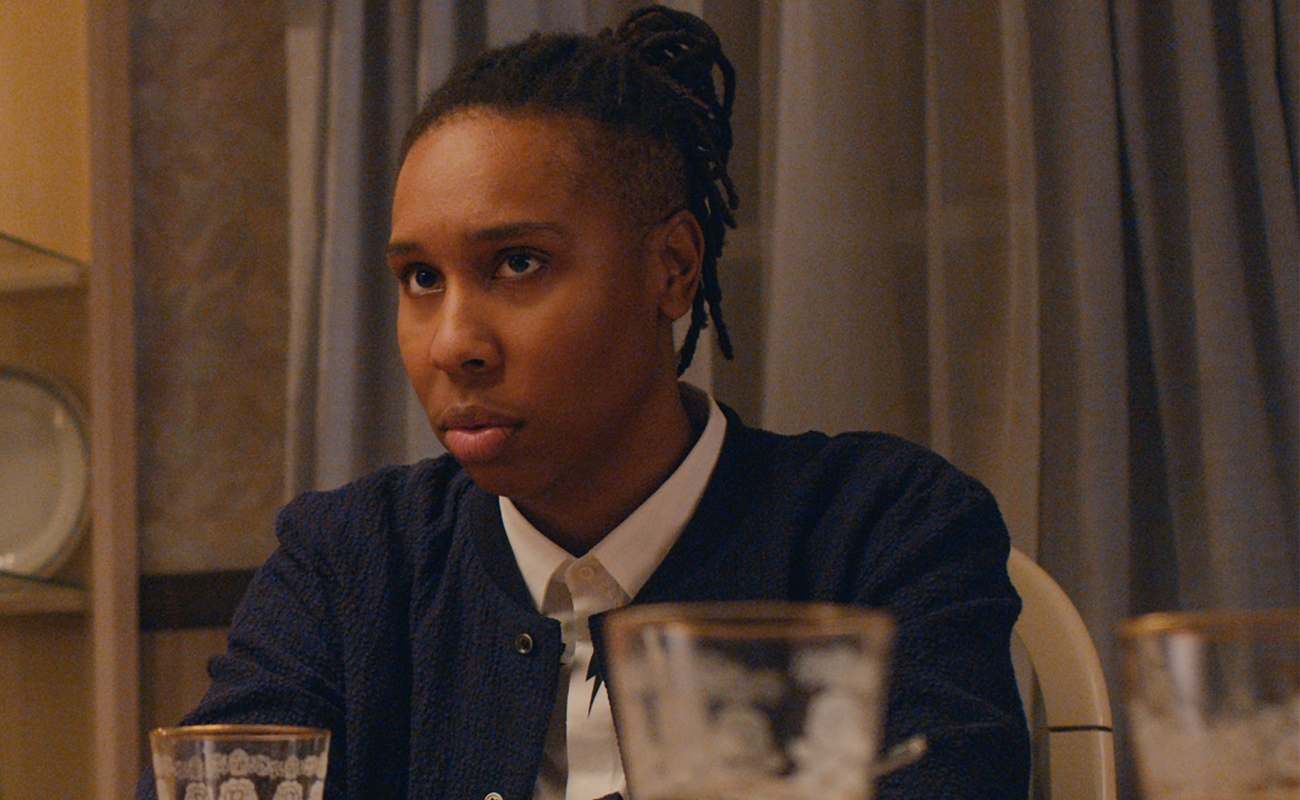 Lena Waithe is a highly talented personality who has been enthralling us with her creations for quite some time. A brilliant producer, award-winning screenwriter, and talented actress, Lena’s illustrious career spans almost all fields of the entertainment industry. Credited with creating fantastic shows like ‘The Chi,’ ‘Boomerang,’ and ‘Twenties’ between 2018 and 2020, Lena has also written the script for several other well-received shows.

Additionally, Lena has received praise for her performances in a host of shows, including her brilliant portrayal of Denise in ‘Master of None,’ which has been running successfully since 2015. With the show all set for a new season that will focus on Waithe’s character in the third season, fans have been curious to know more about Lena Waithe’s life behind the screen. Let’s find out, shall we?

Born on May 17, 1984, Lena is a native of Chicago, Illinois, and was mainly raised by her mother and grandmother as her parents decided to separate when she was just 3-year-old. From a very young age, Lena showed a natural gift for writing in which she was further encouraged by her family members. Lena grew up alongside a sister and attended the Evanston Township High School.

Lena worked at a movie theater and even the famous video store, Blockbuster, before taking a transfer to a Blockbuster store in Los Angeles after completing college in 2006. In the City of Angels, Lena was finally able to land her first job in the entertainment industry as an assistant to one of the executive producers on the sitcom ‘Girlfriends.’ Since then, this wonderful personality has been unstoppable as she took up one successful project after the other, garnering the fame and recognition she deserves.

Lena Waithe reportedly met Alana Mayo in a business meeting where they were intrigued by each other. The pair kept bumping into each other again and again and finally went on a date. After a few drinks, sparks flew between the two, and they began dating. Though initially, they kept their relationship out of the public sphere. Lena mentioned that their relationship was spontaneous, and they were very much in love.

Interestingly, the world got to know about their love story when Lena accepted her Primetime Emmy award in September 2017. Lena went up on stage and thanked her girlfriend, Alana, in front of the whole crowd. She said, “To my girlfriend Alana, I love you more than life itself.” In the same year, the couple announced that they were engaged and set to be married.

Their marriage, which took place sometime in 2019, was a private affair and kept out of the public eye. In mid-November of the same year, Lena revealed on ‘The Ellen DeGeneres Show’ that she and Alana were married and living a happy life. Unfortunately, things didn’t go well for the couple, and just two months after announcing their marriage, the couple decided to separate and go their own ways. Ten months later, Alana filed for a divorce. After news of their divorce was made public, there were baseless speculations accusing Lena of cheating, but these were never substantiated.

Is Lena Waithe Dating Anyone?

After her divorce from Alana Mayo, Lena Waithe fell quiet on her relationship front and instead started focusing all her attention on her career. Still, towards the end of 2020, reports began circulating that Lena might be in a relationship with actress and singer Cynthia Erivo. The connection between Cynthia and Lena was traced back to when the former commented on the latter’s social media posts.

Furthermore, there were also speculations about the duo living together as they posted videos from seemingly similar rooms. However, these rumors and assumptions are uncorroborated as neither Lena nor Cynthia has addressed them to this date.

Read More: Is Ryan Smith Married? Who Are His Children?