2017 might not have been a great year for movies in general, but there is no denying to the fact that it was a more than decent year for horror movies. Now that the year is about to end, we decided to dig in and list down the top 10 horror movies of 2017. 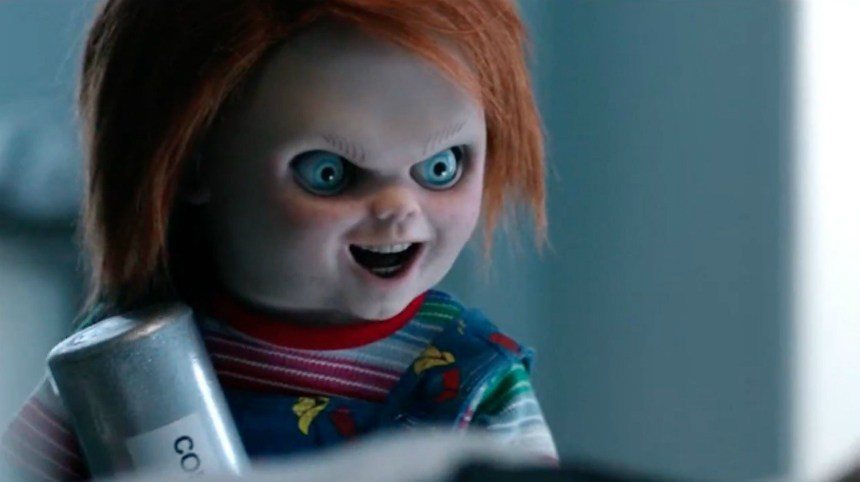 This is 2017’s splendid attempt at satisfying the ‘gore – loving’ fans. ‘Cult of Chucky’ is a blood bath from the beginning till it reaches the finale stacking up corpses like there is no tomorrow. You get your share of gross killings, hacked limbs and enough of decapitations. It is an invigorated addition to the franchise where a more blood thirsty toy menace who’s killing spree will wash you up with enough blood in a span of 90 minutes. Chucky gets back at us with his bad mouthed demeanor wrapping us into a frenzy of stabs and mutilations flavoring it with his love for ending lives and doing the same with the most unabashed and creepy smile ever to have appeared on the silver screen. 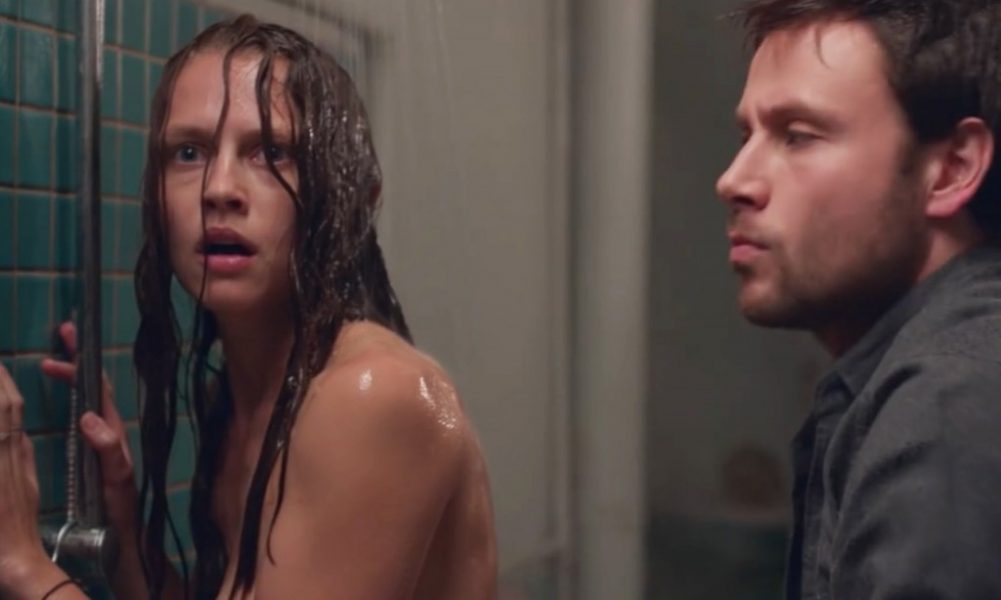 All is well for a backpacker who flows along the continents, living the free life flavored with strangers and sweet little coincidences. Where can things go wrong for the wanderer? Well, it can go wrong if you fall for the charm of a young man whom you met on the sidewalk. Bumping into what you thought would be the beginning of an everlasting friendship might find you confined to the psychic clutches of a man whom you should never have met. And that tells the story of Berlin Syndrome where a young helpless wanderer is trapped by a stranger whom she mistook for a true companion. Need we say more? 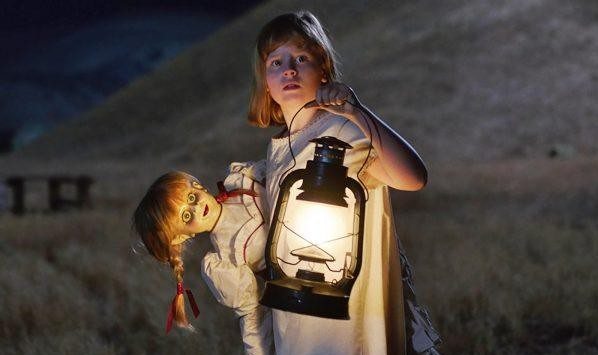 It goes without saying that James Wan’s chamber of horror stories has given us some of the scariest flicks ever. Ever since Annabelle appeared, the doll was begging for a solo installment and her fans were not disappointed when finally, the studios green lit the rag monster to unleash herself through Annabelle Creation. The film takes us along to the past where an ordinary family meets with a tragedy and how the affected members decides to resolve it by taking a step edging on the dark powers. Annabelle creation delivers a concrete back story which, if you are an ardent horror fan, must watch if you don’t want to be left out on details when the diabolic doll returns to screen. 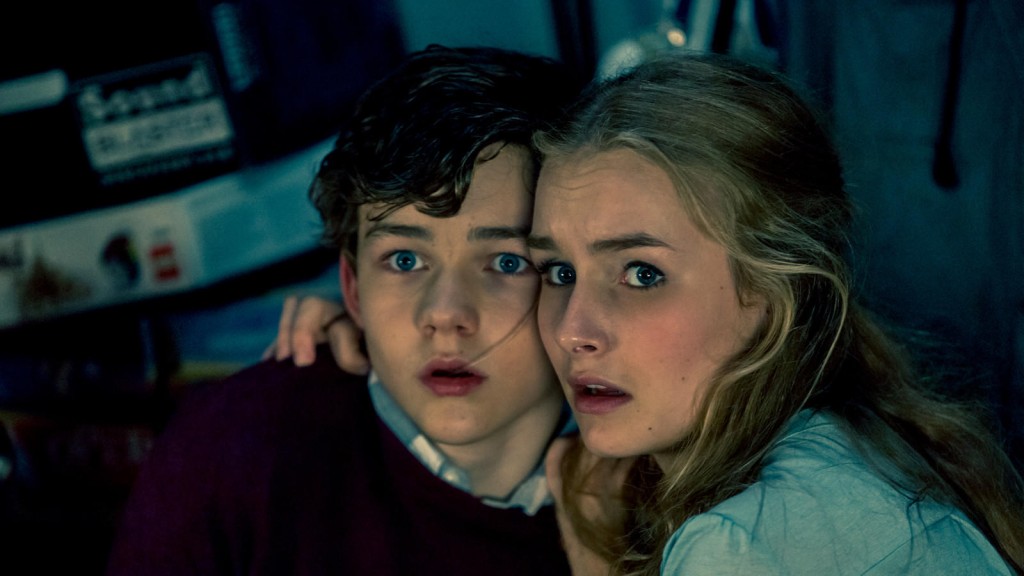 If Home Alone had a perverted plot, then probably it would end up looking like Better Watch Out. The film covers a baby sitting scenario that quickly takes a turn where a seemingly innocent figure comes crawling out with his torturous fantasies making us literally go, ‘Oops… I didn’t see that coming’. Carefully plotting a story with much suspense and mystery, Better Watch Out makes an impactful addition to the ‘babysitter night’ horror genre. 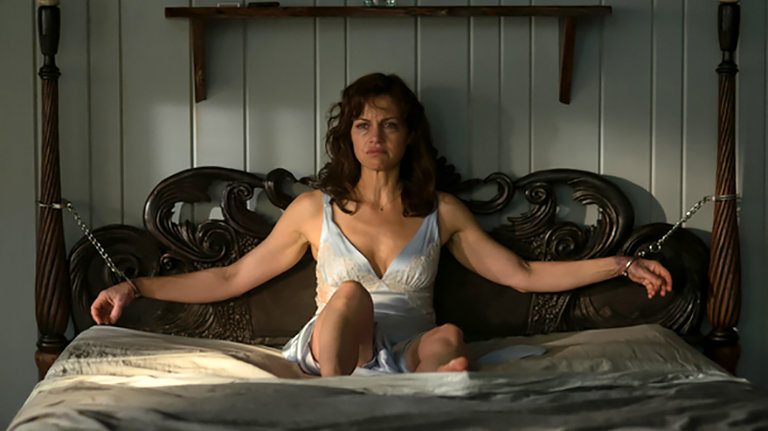 What is wrong in driving down to a secluded getaway home with your partner to relive your fantasies over the weekend? Nothing. Well that’s not how Netflix’s new spine chilling couple – horror speaks out. What starts out as a cozy weekend story quickly takes a U-turn engulfing us with such helplessness that it might not let us drive out to unfamiliar places in the name of adventure. A narrative that has a little bit of ’127 hours’ flavored around it (if they swapped the gender of the main lead that is), Gerald’s game is the quickest dose of cinematic experience that will leave us in a state of uncertainty and makes it creepier by feeding off on our psychological temperaments when met with a circumstance that assures death in plain sight. With Carla Gugino’s seamless performance, Gerald’s game shoulders a ‘one-woman crisis’ narrative in all its grace.

5. It Comes at Night

Unlike the other mentions in the list, this film has its basic plot rooted amid an outbreak of a strange disease. The story revolves around 2 families who have secluded themselves from others in order to remain unaffected by the epidemic. This circumstance makes the film to naturally have characters with vague motives and that defines the reason why it is one of the best horror flicks of 2017. Arising from the instinctual need of a man to protect his family, the narrative flip flops between how he tries sheltering his dear ones and the strange happenings that surrounds his house. It can be watched as long as you enjoy mystery wrapped around in a bit of violence and gore. 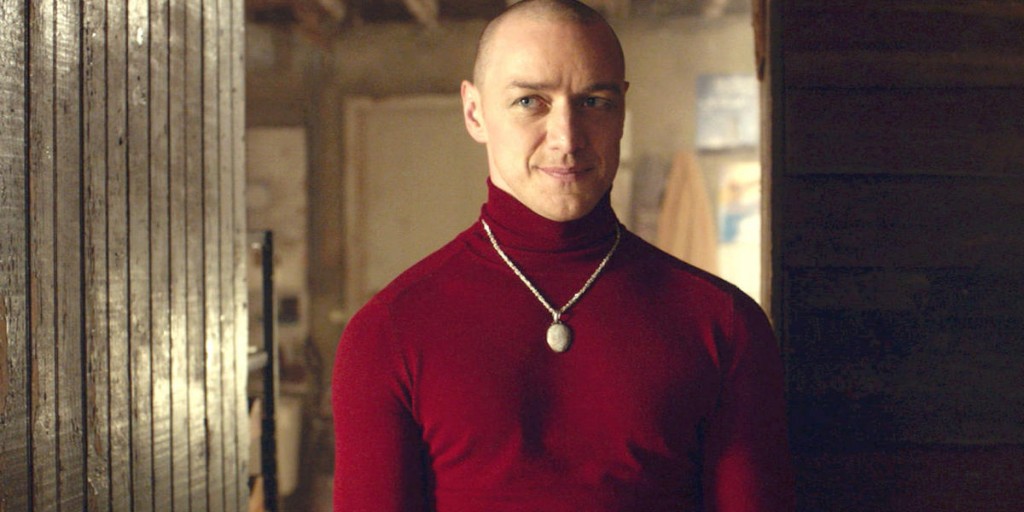 It is not usual for a Director to get back at his critics with a splendid film especially after being bashed down repeatedly for poorly received films. M Night Shyamalan’s career had its ups, downs and way too down’s in the past few years. But boy is he back! Split is Shyamalans revenge at dexterously owning our suspense nerves again. As usual, he uses his unique language to induce fear from the beginning and introduces us to a set of character, only this time they are all played by the same actor. James McAvoy delivers his career’s best in this dark and brooding story of a young man who is trapped inside a dozen personalities. The film reinvents the ‘multiple personality’ genre and delivers a stunning narrative that keeps us on the edge through out. 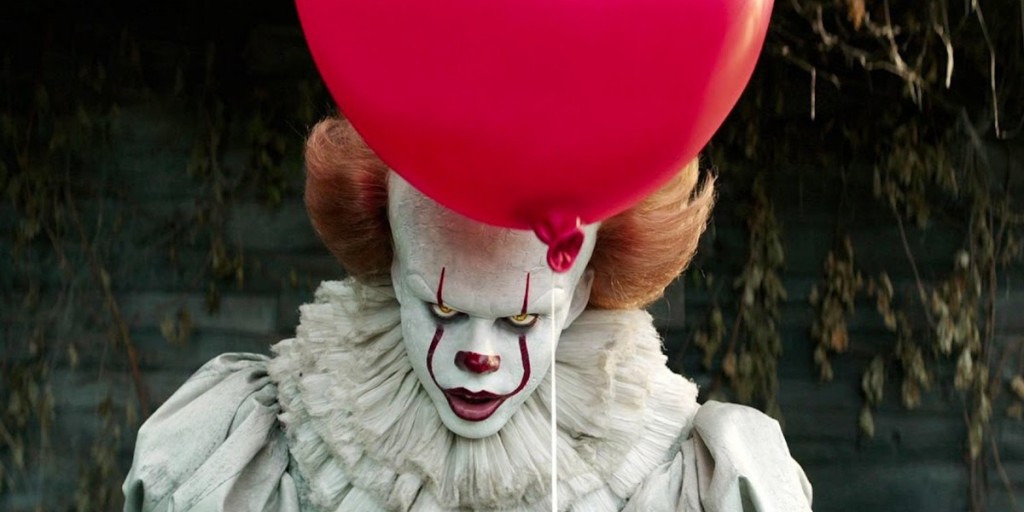 Not yet seen It? Well, if you are looking for a reason to watch this movie, the best place to start will be by checking out the director’s previous works. There you will find the title, ‘Mama’. ‘Mama’ will probably convince you in the first 10 minutes as to why ‘It’ is a must watch. All though the story has been around for quiet sometime and have had its TV adaptations, what makes the 2017’s It different is Andy Muschietti’s craftsmanship in molding a retro clown from the gutters to suit the audiences of today. Regardless of what age group you might belong to, the film promises a narrative that explores the shadiest routes and keeps us vigilant through out with a sensation of danger lurking all around. Selling the scary bits by cleverly hiding them under the clown’s devious smiles, the movie might scar you forever with a fear for anything that remotely represents a circus clown. The film also will take you back to what you feared during your childhood, it will bring back thoughts of the boogeyman under your bed or even the strange looking shadows that fell on your windows during those nights when you actually believed ghosts were out there waiting for you to fall asleep. IT strikes hard on our childhood fears and makes a successful attempt at making us feel like the ‘kid from the block’ again. To summarize, IT is more like a journey back in time, only this time, it takes you to places where you probably didn’t want to return. 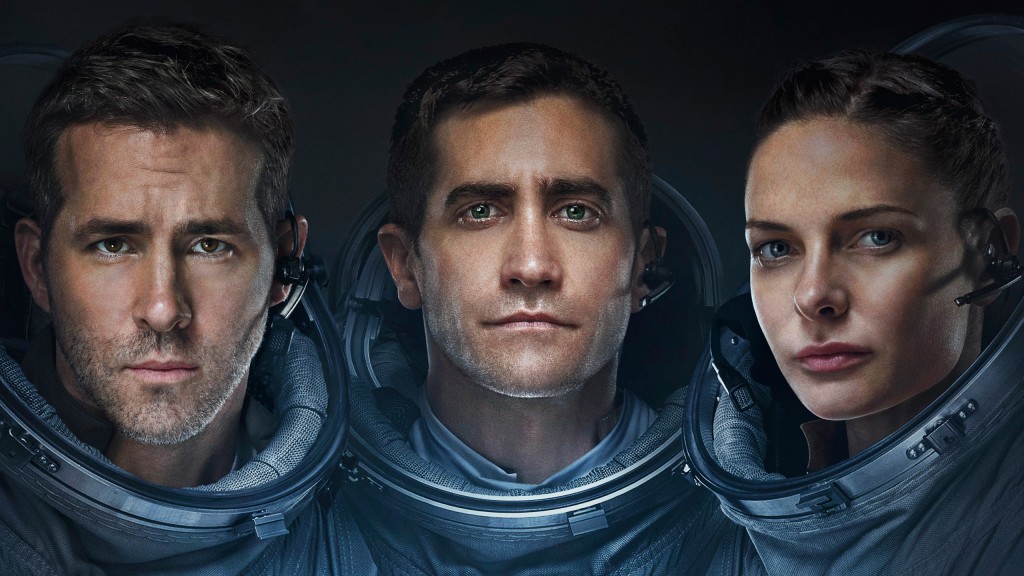 A plot that is cliché, a space encounter that is cliché, characters who don’t make much of an impact but a narrative that beheads anyone who dares call it cliché. That’s how splendid an experience ‘Life’ is. Looking at the premise and the way the film was marketed, one has to wonder if it was the idea of the makers to lower the expectations of the viewers and surprise them with a cinematic experience like never before once they had their eyes balls on the screen. Oh wait! there is this one little slimy smooth character you should know about. Yes, the film has the most visually comfortable alien ever. It doesn’t look one bit scary till it extends its jelly like tentacles and crushes your bones like wood powder. The film is a must watch for anyone who feels the need to say ‘hi’ to an extra terrestrial creature who cannot be compared to its predecessors in terms of its destructive capabilities.

A film that has a lot going on underneath the simple, warning shot – type ‘title’. It lures us into a world which deceives the audience with its capability to make it impossible for us to predict what is going to happen the very next moment. ‘Get out’ stands tall amongst films that explore story lines hanging on people and their inclination to remain clannish. The narrative stares right through people from a remote housing sector and unfolds what lies underneath their otherwise normal personalities. The film’s on screen rendition makes it impossible to accept the fact that the director is a debutant. There is no question about the film’s capacity to serve justice to the horror genre. Watch it if you are in for a thrill ride that gets to you slowly.