10 Best Movies Based On Unsolved Mysteries 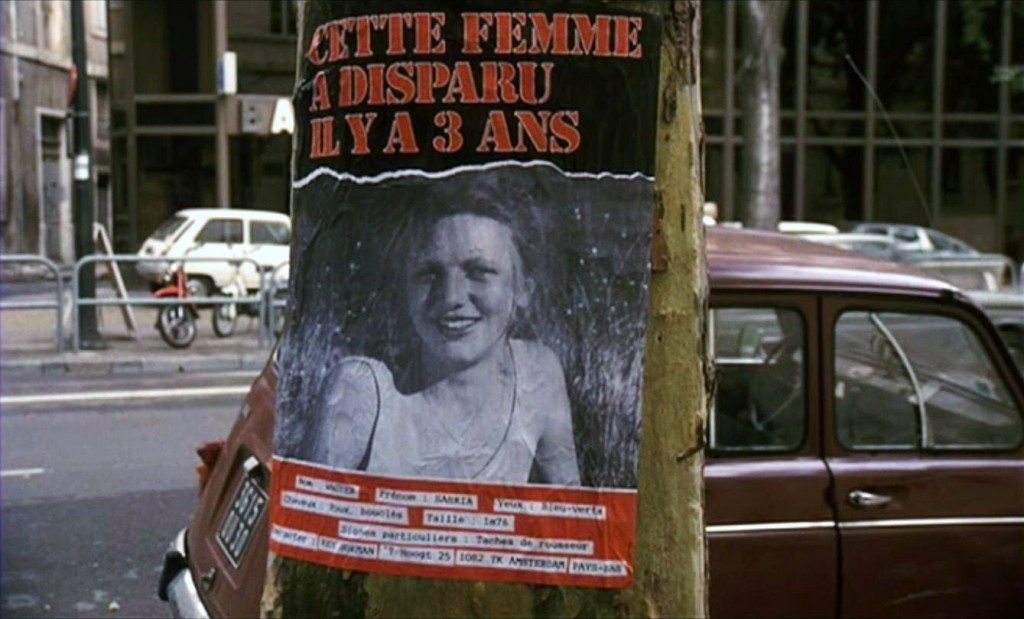 Within the defined boundaries, it’s generally perceived that logic can explain everything that occurs. But there are certain things, that remain unexplainable. Those occurrences are so bizarre and baffling to the average human beings that it leaves them perplexed. Unable to fathom its oddity, they label it with a term – Unsolved. Movies based on unsolved or unresolved mysteries have been around for quite some time. It could be based on a murder or disappearance of a person or some ghastly phenomenon around a place. What stands out is the ultimate outcome with no plausible explanation of the event, making the audience scratch their heads in utter disbelief. We, at The Cinemaholic, bring you ten such movies, which are based on unsolved mysteries. By the way, mild spoiler alert ahead! 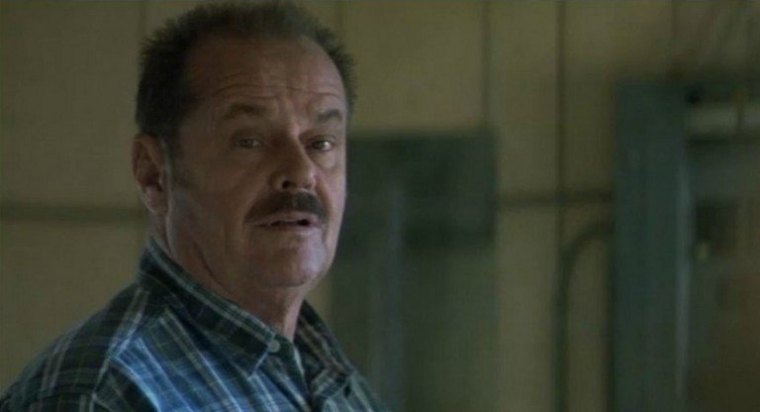 On his last day as a police detective, Jerry Black receives a case of a murdered girl. Unable to refuse the grieving mother of the child, he makes it his personal issue. But when the case seems shut, with an alleged accused confessing about the crime and then killing himself afterwards, Jerry does not believe it. His suspicion grows into a paranoia of such extent, that he ends up putting one of his near one’s life in danger. Sean Penn’s directorial debut, ‘Pledge’ is the story of one man’s determination to get to the killer at any cost, be it his own morality or much worse, his own sanity. Jack Nicholson gave a fine performance as detective Jerry Black. 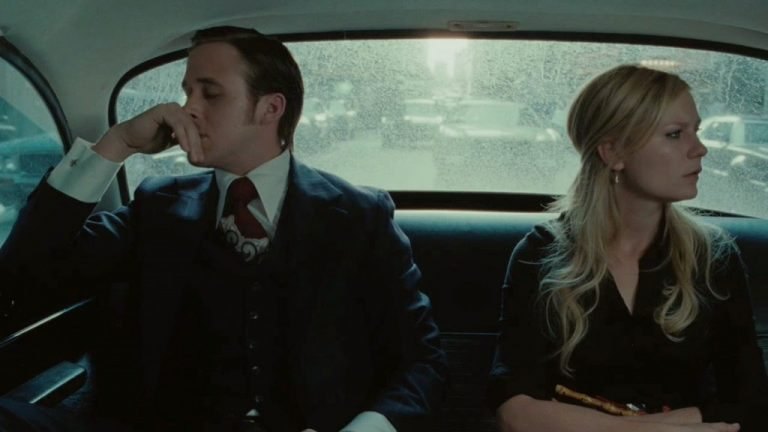 Rich Boy meets poor girl. There is chemistry, a sexual tension in the air. The boy leaves his father’s inheritance and elopes with the girl, to have a life of their own. But the father has his own plans. The couple is lured back and as they, somewhat with a discomfort, try to adjust to their new life, they continue to grow apart. As all good things must come to an end, one day the girl vanishes. Poof ! just like that. Based on a series of actual murder and disappearance, director Andrew Jarecki’s ’All Good Things’ stars Ryan Gosling and Kirsten Dunst as the unfortunate couple. 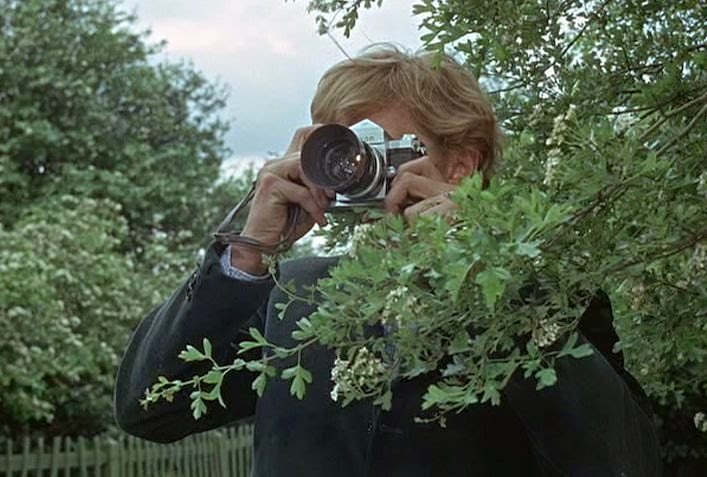 The sixties. The city of London. Culturally vibrant and full of glamour. Sex, drugs and rock n roll. All in all, a day in the life of Thomas. He’s a fashion photographer and lives a life of , well lets say dubious morality. In a day full of events, while going through the photographs of a couple that he captured rather surreptitiously in a park, he discovers a dead body in it. He goes to the same place and finds the body to be the man from the couple. Afraid, he comes back to his studio to find it ransacked but with one photo left, that of the dead body. The next day, the body vanishes. Considered a masterpiece till date, director Michelangelo Antonioni’s ‘Blow Up’ has inspired many film makers over the years including Brian De Palma and Francis Ford Coppola. 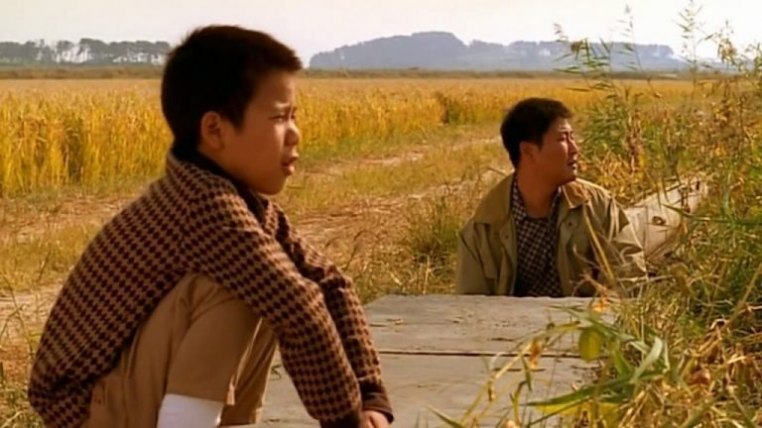 Serial killers are often troubled and traumatised by some events of their lives, occurred earlier. The serial killer of ‘Memories Of Murder’ is found to be raping and killing young women, wearing red coloured clothes. Though it could be a plausible explanation of some tragic event of his past, but one thing stands out. The face of a murderer is rather plain. He could be any of us, you or me. An investigation, running through the eyes of two cops of distinctively different styles, ‘Memories Of Murder’ is a taut and edgy thriller. It is based on the real life series of serial killing in South Korea, which remain unsolved till date. 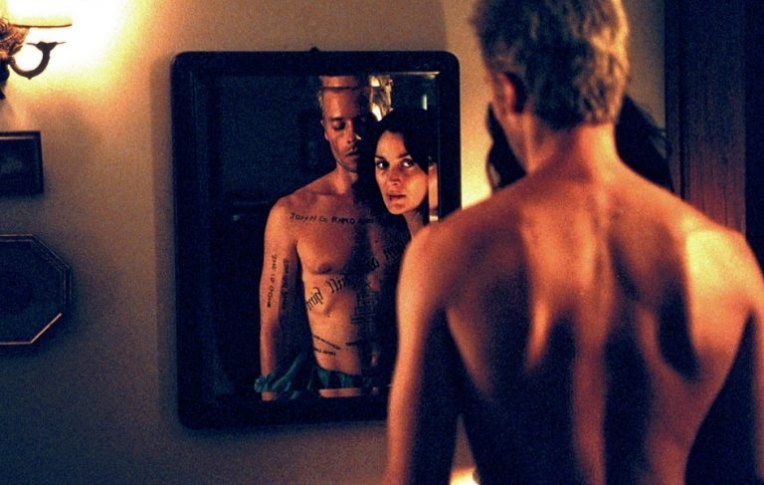 A man keeps forgetting his recent memories due to an accident, needs to kill the men responsible for his wife’s death and his current state. The only clues are tattooed on his body. The viewer goes through the same emotion as the protagonist, albeit in a little differently. The sequences in colour tells the story in a forward progressing manner, whereas the black and white sequence depict the past. Wait, did I tell you, the visuals are interspersed? Starring Guy Pierce and Carrie Ann Moss, directed by a  brilliant Christopher Nolan, a unique way of storytelling and the looming suspense of catching the real killer – That’s Memento! Over the years, the bizarre ending has become the point of discussion for countless cine lovers. 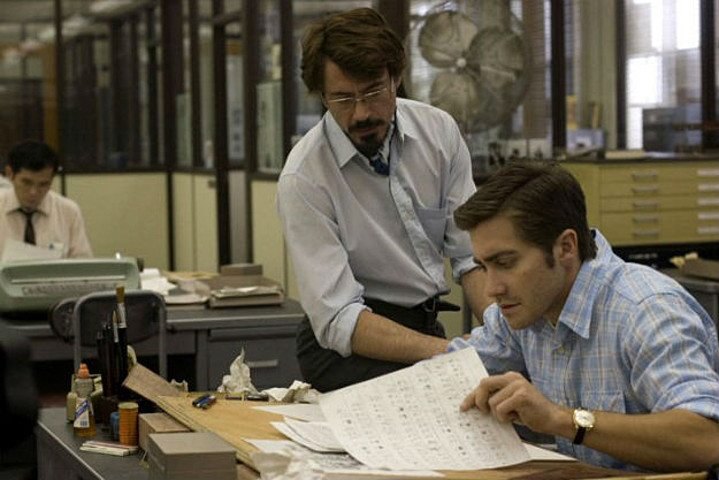 In the late sixties/early seventies, a serial killer was roaming loose on the streets of San Francisco. Each of his killings was followed up by an encrypted letter to the local news papers, taunting the police to crack them. While the police were unable to find the killer, two journalists took it on themselves to solve the mystery. Obsessed with the killer, they dedicated their lives to solve this case. Many suspects were named, in fact one particular suspect was almost zeroed in. However due to inadequate evidence, he could not be incriminated. Such was the enigma behind the murders and the murderer that till date there are several news occurrences of people confessing to be the infamous killer. Director David Fincher tells a chilling tale about the most infamous and still not caught serial killer of the modern era – Zodiac. 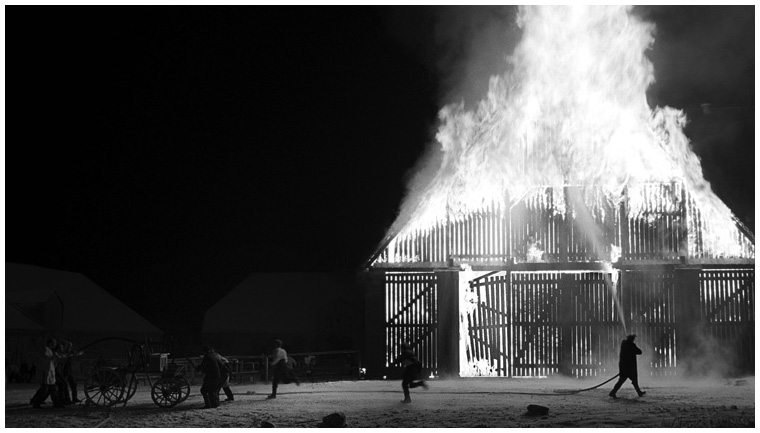 The village doctor falls from the horse, as it stumbles on a wire, stretched across its path. A barn is burnt. Young children are badly beaten and almost blinded. A parakeet is found impaled, resembling a cross. Everything that occurs in this pre world war era of a German village is disturbing and till the end, remains unexplained. Michael Haneke’s ‘The White Ribbon’ tells the story of this strange village, where a white ribbon has to be worn by anyone who’s committed a sin. It’s a poetic nod to the later Nazi regime’s ghastly acts committed upon innocent Jews, labelled by the star of David, as their identification. 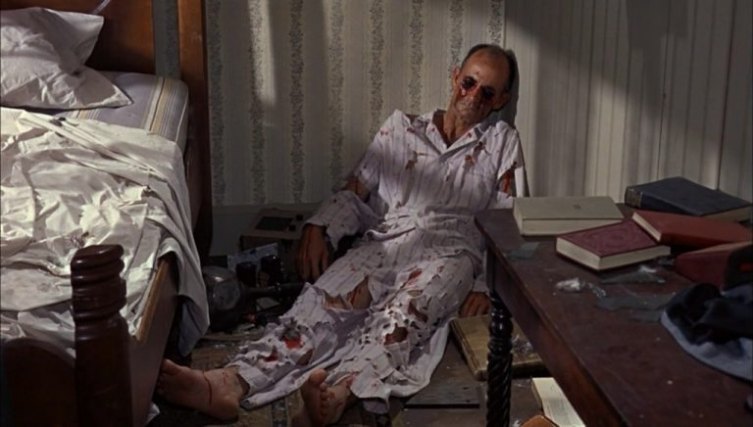 Alfred Hitchcock’s monster movie, albeit with a twist – is how ‘The Birds’ rose to prominence. It tells about an unexplained phenomenon which shakes the coastal town of Bodega Bay to its core. Over the years, it has been the subject of countless debates. Multiple allegories of human psyche and nature’s backlash have always made the viewer curious about ‘The Birds’. And even after so many years, it still manages to baffle the most avid movie watcher. After all, why did the birds attack? 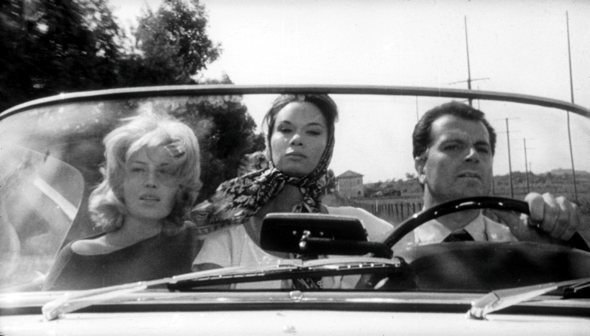 Director Michelangelo Antonioni’s second on this list and a classic in every sense, ‘L’Avventura’ is the story of a young woman disappearing, during a yachting trip across the coast of Sicily. The search for her, brings her former lover and best friend together and a disturbing relationship begins. While the story is woven around the search for a missing woman, its true purpose is to construct a narrative, without being centred around a major event and still being able to captivate the audience. The true motives of the central characters are never explained fully and as the film ends, the viewer is forced to accept that some events remain unexplained, just like life does. 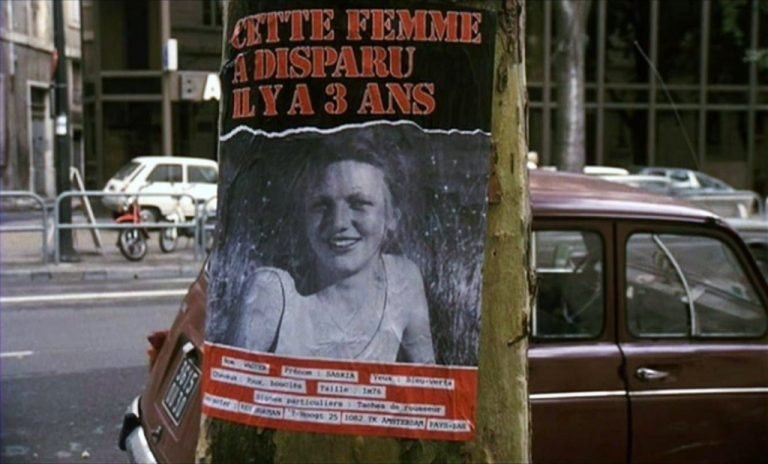 While driving through a country road in France, a couple stops at a fuel station to buy supplies and gas. The girl walks into the store and never comes back. Over next few years, her boyfriend keeps looking for her, while he receives post cards from a mysterious man, claiming to be the perpetrator behind this. Eventually the abductor meets the boyfriend and presents him an unique deal – in order to know what happened to the girl, the boyfriend has to experience what she went through. Featuring one of the most unsettling climax of all times, ‘The Vanishing’ is one frightening tale of a man looking for closure.