10 Best Movie Prequels of All Time

When a movie is successful, people often are curious about the back-story of its characters. This aforementioned succor of substantial movies makes prequels a revered entity in the industry. Not only do prequels make for a better watch than the sequels, owing to the mystery factor, it also incorporates imagination and innovation on part of the writers. It has often been the case of a prequel preceding a supposed sequel. This common norm has been challenged and successfully overcome on many occasions. Instead of going for a remake, production houses on many occasions have rather decided to go for a sequel, and enhance the audience’s experience and memories of the prequel.

Incarnations based on comic books and novels are perhaps the most tapped in area for prequels succeeding a sequel. Blockbuster stories have often conspired from brilliant work prior to those films. Precursors to the fallible prognostications have been a mixed bag of extraordinary and down right miserable. Sometimes, these provenances of master artistry and awe-inspiring content can be forgotten. But salvaging these treasures of cultural visages, we present to you a list of the top prequel movies ever. You can watch some of these best movie prequels on Netflix, Hulu, or Amazon Prime. This sci-fi thriller is a prequel to the 2014 film ‘Dawn of the Planet of the Apes’. As you might have figured out, the 2011 films acts as the base for the exploits of intelligent and clinically tested apes. The film itself is a recarnation of the 1972 ‘Conquest of the Apes’, though differs substantially from it. The film was a surprise hit and has since found favorable reviews with both the audiences and critics. The cleverly thought premise revolved around a friendly and warm chimpanzee Caesar, and his doting father-like owner, Dr William Rodman. After an unfortunate incident of provoked violence, Will has to give Caesar up to a primate shelter, where Caesar becomes the leader of the uprising of genetically enhanced apes. The stunning visual effects were breath-taking and even got nominated for an Academy Award. 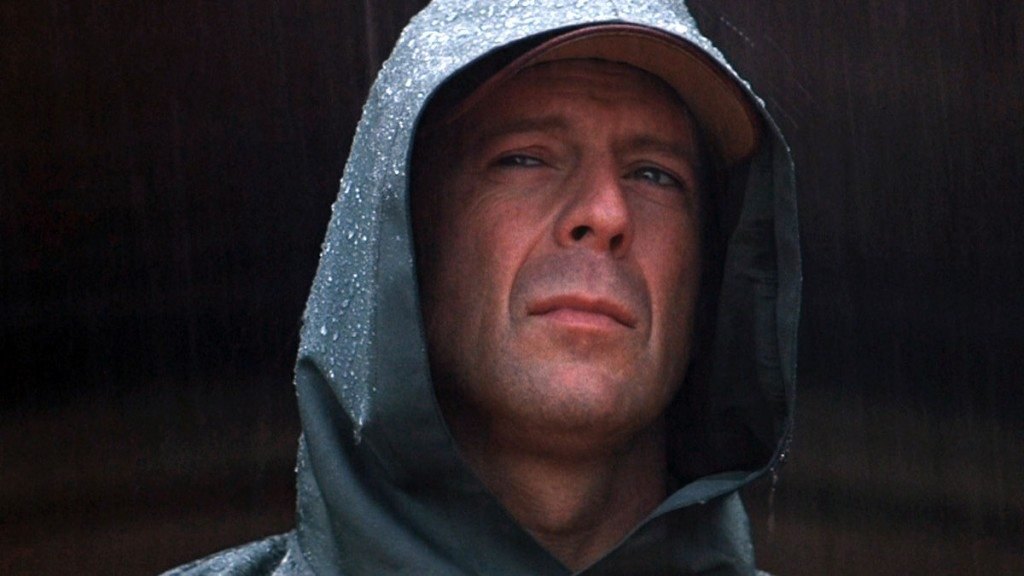 For those of you, who have seen this film and haven’t seen the 2016 film ‘Split’, don’t waste time and go see it now! M Night Shyamalan is revered in the industry for his knack of unconventional twists and surprises. This 2000 superhero movie was no different, having one of the greatest plot twists in recent times. The film revolves around a security guard named David Dunn, who survives a horrific train crash. After the incident, with the help of a manipulative disabled comic book shop owner named Elijah Price, he learns that he possesses superhuman powers and skills. As Dunn explores and reluctantly confronts his powers while trying to navigate a difficult family life, he begins to fight crime and learns the true nature of Elijah Price. The star cast came fully loaded, boasting names like Bruce Willis and Samuel L Jackson. The film had positive responses from the critics and was a block-buster hit. A perfect base for the prophesying genius of Shyamalan! 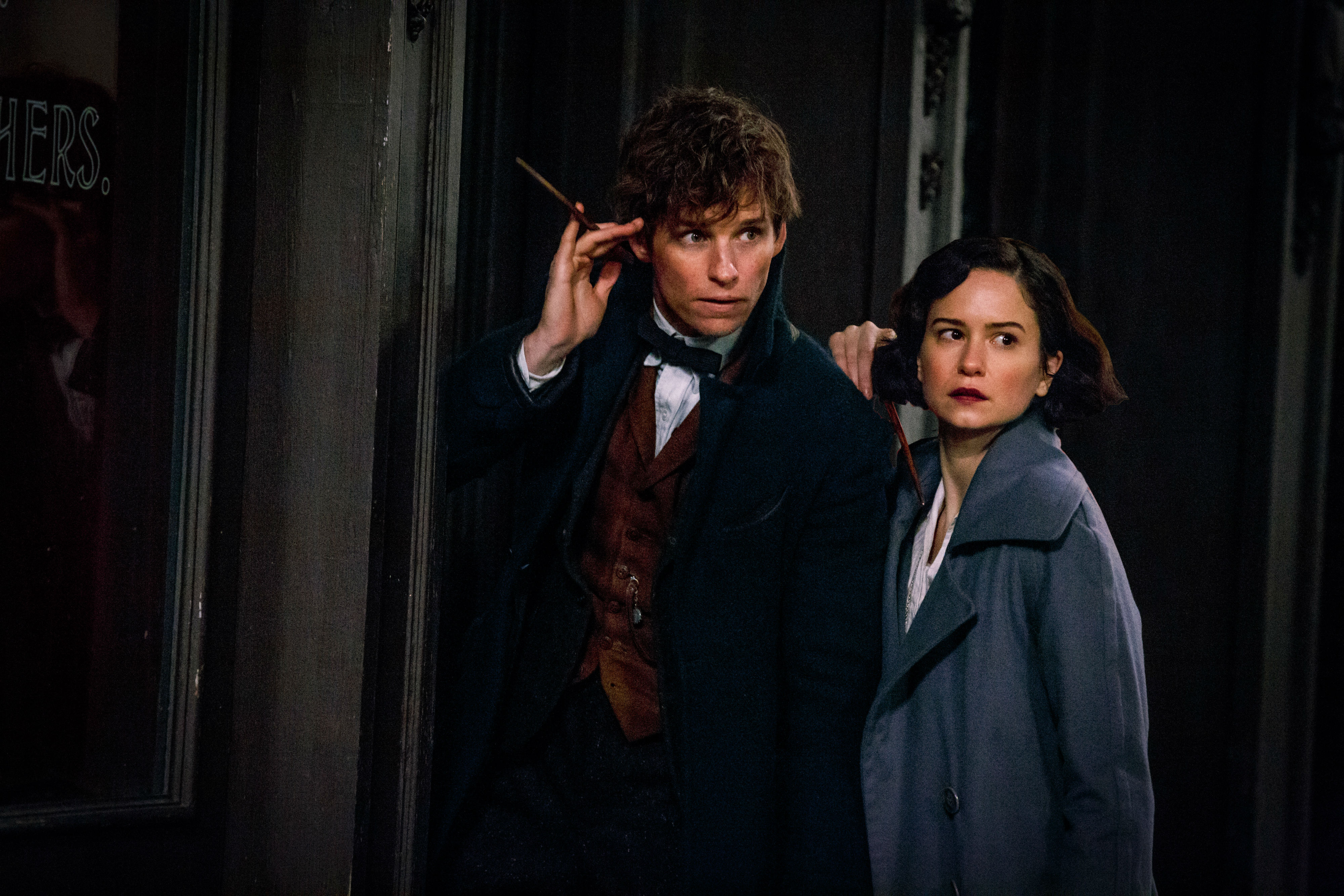 When a prequel to the Harry Potter series was announced back in 2014, people couldn’t wait. Finally, after two years, when the film did release, the audience breathed a sigh of relief and satisfaction. The prequel to perhaps the most loved film franchise of all time incorporated all the successful formulas and concepts of the Potter films. The brilliant writing of JK Rowling, and the familiarity of magic spells and blissful charms made the film a big success. Following Newt Scamander’s portmanteau of magical and alien creatures, and their fun-filled exploits in London, the film is the ardent provenance of the magical universe the Harry Potter films are set in. The cameo of Johnny Depp certainly left the viewers begging for more. The film also boasts of an Academy Award, a rare feat for the franchise.

This 2011 Bryan Singer helmed flick is a prequel to the whole X Men franchise. The story is set primarily in 1962 during the Cuban Missile Crisis, and focuses on the relationship between Professor Charles Xavier (James McAvoy) and Erik Lensherr / Magneto (Michael Fassbender), and the origin of their groups—the X-Men and the Brotherhood of Mutants, respectively, as they deal with the Hellfire Club led by Sebastian Shaw (Kevin Bacon), who is bent on world domination. Probably one of the finest of the action-packed franchise, the film featured the biggest conglomerate of comic superheroes, with each getting set-up with their back stories. The galaxy of super-heroes, coupled with breathtaking action sequences made the film a block buster and one to remember for the audiences. 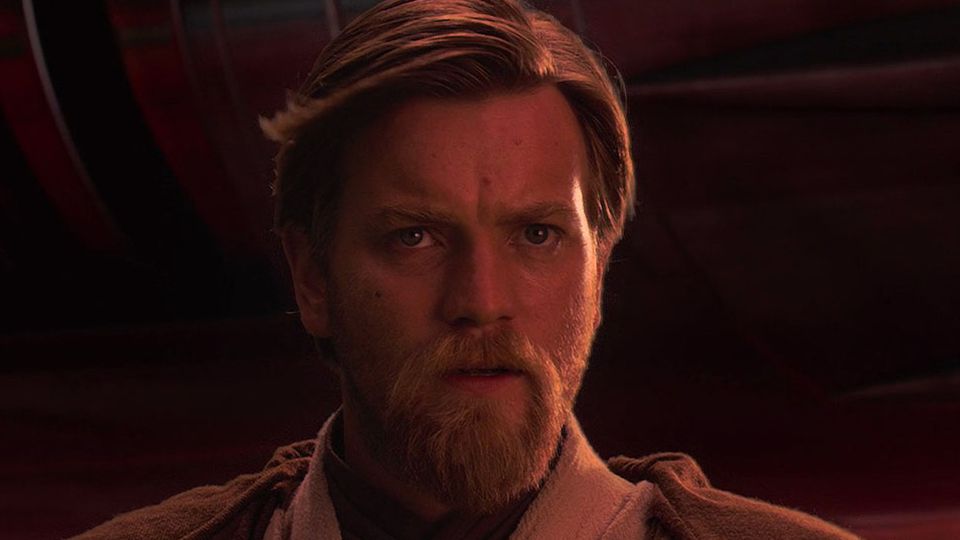 This 2005 epic-space opera film is one of the Star Wars prequel trilogy, and probably the best executed one as well.  The film begins three years after the onset of the Clone Wars. The Jedi Knights are spread across the galaxy, leading a massive war against the Separatists. The Jedi Council dispatches Jedi Master Obi-Wan Kenobi to eliminate the notorious General Grievous, leader of the Separatist Army. Meanwhile, Jedi Knight Anakin Skywalker grows close to Palpatine, the Supreme Chancellor of the Galactic Republic and, unknown to the public, a Sith Lord. Their deepening friendship threatens the Jedi Order, the Republic, and Anakin himself. The whole cast of the previous installment reprised their roles and brought some memorable cinema on screen. It became the highest grossing domestic film of the year, and set unprecedented records in terms of BO collections in the ensuing weeks.

The film is a reboot of the Bond franchise, and is the first featuring Daniel Craig as 007. The film is a prequel to ‘Spectre’ and ‘Skyfall’. It follows the start of Bond’s career as an Mi6 agent, and features probably the most diminutive of screenplays in the entire franchise. The premise follows Bond’s acquiring of the license to kill. After preventing a terrorist attack at Miami International Airport, Bond falls in love with Vesper Lynd, the treasury employee assigned to provide the money he needs to bankrupt a terrorist financier, Le Chiffre, by beating him in a high-stakes poker game. The vulnerable and inexperienced Bond makes for a realistic watch, with elements of heart-break and infidelity driving the film to be the best Bond film ever made.

This film is the second installment in the Indiana Jones franchise, and a prequel to the first film, ‘Raider of the Lost Ark’. Directed by the genius Steven Spielberg, continuing from the first film, it shadows the inquisitive sojourn of archaeologist extroridnaire Jones to North India. After arriving in North India, Indiana Jones is asked by desperate villagers to find a mystical stone and rescue their children from a Thuggee cult practicing child slavery, black magic and ritual human sacrifice in honor of the goddess Kali. The film is perhaps the best Indiana film received by critics, though some did adduce facets of violence and caricature in their criticism. The film overtly divulges violence, and its dark portrayal of India and Hinduism has drawn unwanted attention. 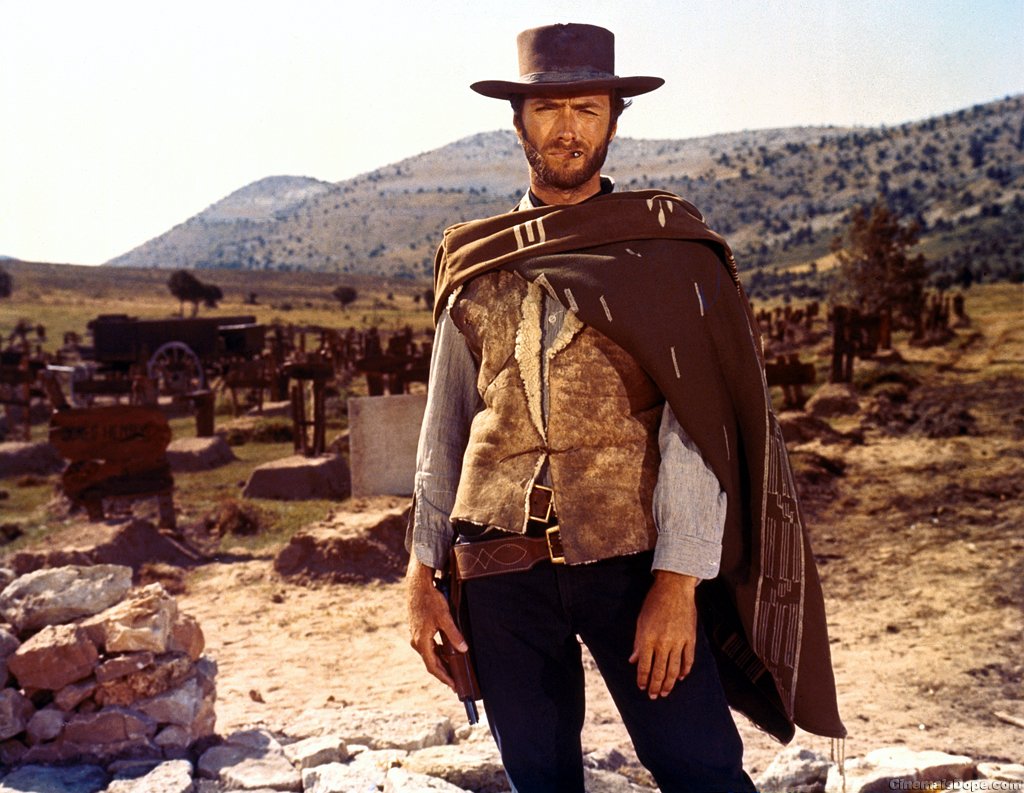 Il buono, il brutto, il cattivo, or the ironic English translation, the film is the conclusion of the Dollars Trilogy, the greatest and unprecedented Western trilogy in cinematic history. The film is known for Leone’s use of long shots and close-up cinematography, as well as his distinctive use of violence, tension, and stylistic gunfights. The plot revolves around three gunslingers competing to find fortune in a buried cache of Confederate gold amid the violent chaos of the American Civil War (specifically the New Mexico Campaign in 1862), while participating in many battles and duels along the way. The compelling score and engaging narrative made the film one of the greatest Westerns of all time. The film was a financial success, grossing over $25 million at the box office, and is credited with catapulting Eastwood into stardom. Do watch the trilogy!

The prelude to the greatest superhero trilogy ever was the brainchild of Christopher and Jonathan Nolan. A reboot of the Batman franchise, the films follows the origins of batman, and his journey as Bruce Wayne to becoming the ultimate bad-ass. The journey from his alter ego, Bruce Wayne’s initial fear of bats, the death of his parents, his journey to become Batman, and his fight to stop Ra’s al Ghul (Neeson) and the Scarecrow (Murphy) from plunging Gotham City into chaos. The riveting action drama is considered by many as the greatest super hero film of the 2000’s. It set unprecedented benchmarks for comic films and films in general, with its visual splendor and pioneering use of eclectic narratives. The cast is absolutely superb, with Bale cementing his place as one of the greatest Batman portrayals of all time. 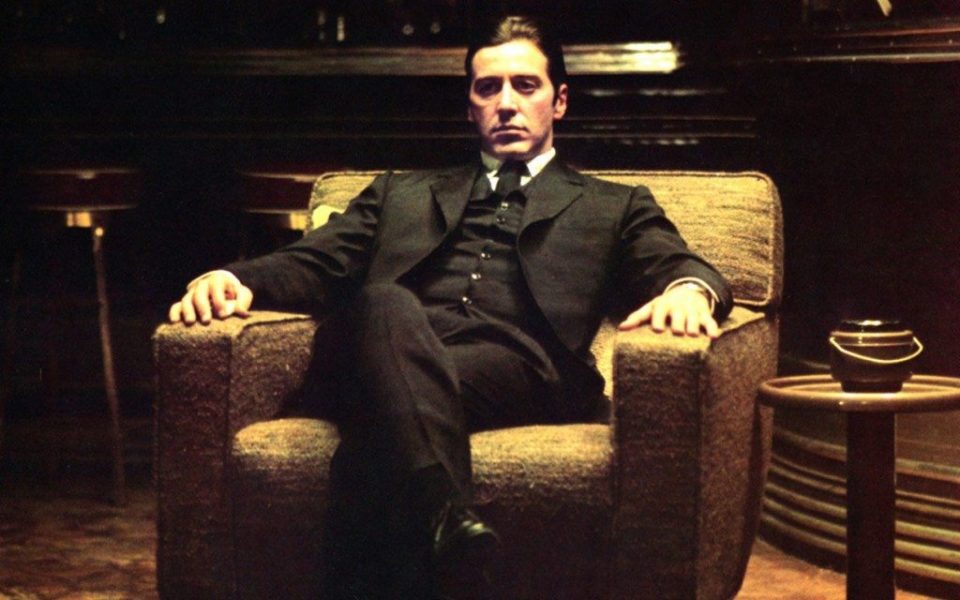 Perhaps the greatest sequel ever made, which many touted as being even better than the original (which was again the greatest film), ‘The Godfather II’ envisages Michael’s new role as being the newly coroneted Godfather. The irony in the sense being its dual nature of prequel and sequel to the first film. Taking reins from his doting father, it follows the foray of Michael into the guilt-edged criminal history of his family. The two narratives in the film follow Michael’s exploits as the godfather, and the becoming of Vito Corleone into ‘THE’ godfather, after the murder of his parents. The film that won Coppola the triumvirate of the top honors for a director at the Oscars, it also was one of the few films having a positive net gross. Al Pacino gave the performance of a lifetime, as the film triggered events which changed Michael as a person, while personifying his sensitive side for his family. And Robert De Niro. Well, need I say more!

Read More: Movie Sequels That Are Better Than the Originals