Beti aka Kevin: Where is Dance Monsters Contestant Now? 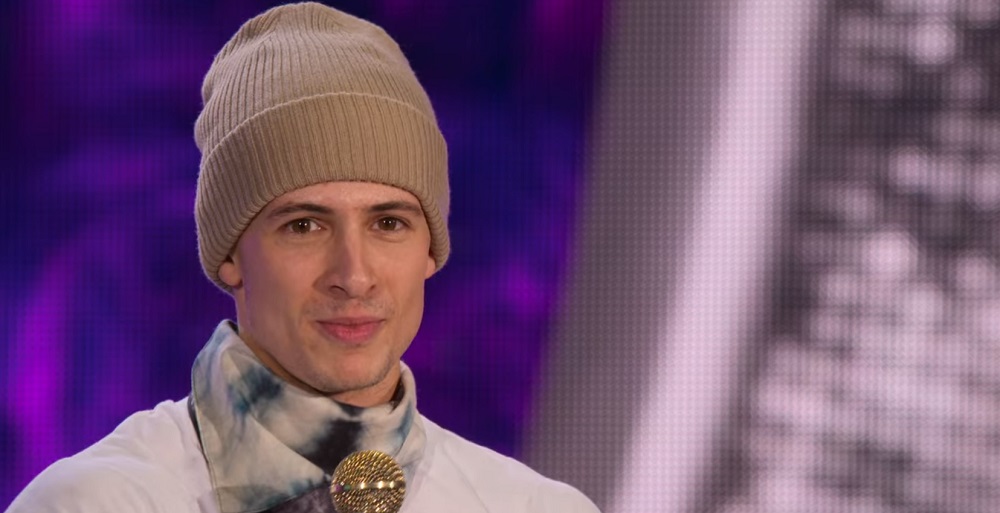 Dancing is perhaps one of the most enchanting ways of expression that has changed forms over the years and yet remains close to our hearts. The joy of performing yourself or watching others move to the rhythm is always a great way to uplift one’s mood. However, it is not always easy to dance in front of everyone and not care what they might think. For some similarly minded artists, Netflix brought the opportunity to perform through ‘Dance Monsters.’

With the ability to dance incognito using a monster persona, many amazing dancers performed to their hearts’ content on the stage, including Kevin. Under the guise of Beti the Yeti, he executed some flawless moves and kept climbing the ladders, much to the joy of his fans. With the recent release of the finale of the show’s first season, we are sure that people are eager to learn more about Kevin’s current whereabouts. Luckily, we are here to explore the same!

The viewers were first introduced to Beti the Yeti in the very first episode of season 1 of the Netflix dancing show. Hailing from a small town in Kansas, the dancer explained that he grew up in a place where dancing was simply something that was not considered appropriate for boys. Hence, his interest in the field often ended up getting him on the wrong end of bullying and physical altercations. Down on his confidence, the opportunity to be a part of ‘Dance Monsters’ and prove his worth was something precious for Beti and the man behind the persona. 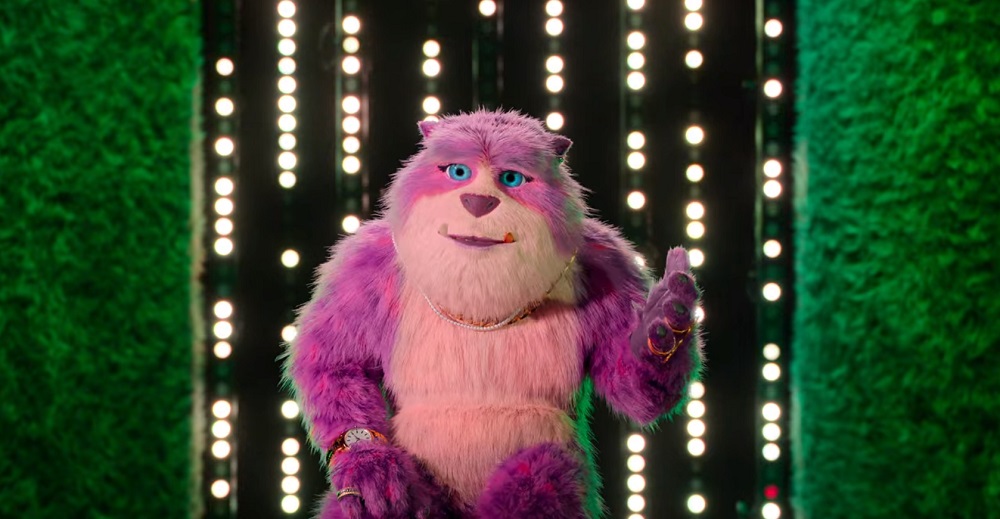 As a participant in the first heat of the show’s first round, Beti captivated the hearts of the judges and was able to claim a spot amongst the Top 3 performers of the round, ensuring his path to the next round. However, the next level would prove tough for the pink monster. In the second round, Beti had to go toe-to-toe with five other dancers and hopefully enter the quarterfinals. While he did not get out of the competition in a snap elimination, Beti did have to participate in a dance-off with Peaches(Laine) and Ashley Roberts. His skills helped him stay in the show and proceed to the next challenge.

In the quarterfinals, the time had come for the participants to show their mettle as team players by performing in pairs. Beti was paired with Chester for this particular round, and the two were ready to leave their impact. The cohesiveness of their performance impressed the judges, making them one of the Top 2 teams of the round and providing them access to the semifinals. For the penultimate round, Beti was given the power to phase through things by turning them into smoke. The performer decided to use a wall placed in the center of the stage as a dividing point and would execute hop-hop moves on one side of the wall and contemporary on the other. Despite his smoking performance, Beti had to say goodbye to the show in the semifinals. However, before his exit, he revealed his identity as Kevin and earned much praise from the audience and the judges.

Where is Kevin Now?

Though Kevin seems to prefer keeping his personal life private, he has been more than open about his appreciation of the show. He was especially thankful to Chester(Tyler), with whom he partnered in the quarterfinals. “Growing up in dance, I was constantly comparing myself to those around me and now I see how important it is to see myself for my unique abilities,” the Kansas native explained. “And how important it is to see the beauty and power in the dancers around me.” 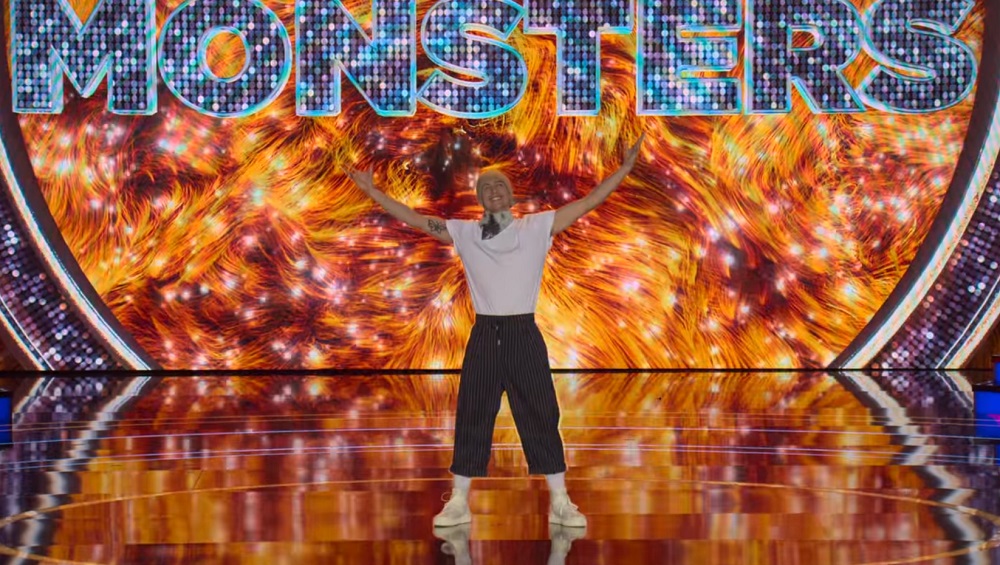 In the show, viewers witness how Kevin’s dance style shifted to contemporary from hip-hop. As it turns out, the artist has continued to explore more forms of dance, though his focus seems to be on contemporary and ballet. “Across the board, in my art, and in my life, I always look for new ways to develop new skills, experience new things, and overcome new obstacles. That is definitely something that has continued since being on the show,” he elaborated. Needless to say, Kevin is looking forward to developments in his dancing career, and we wish the best for the same!

Read More: Where Is Naja AKA Flame from Dance Monsters Now?