Flame aka Najah: Where is Dance Monsters Contestant Now? 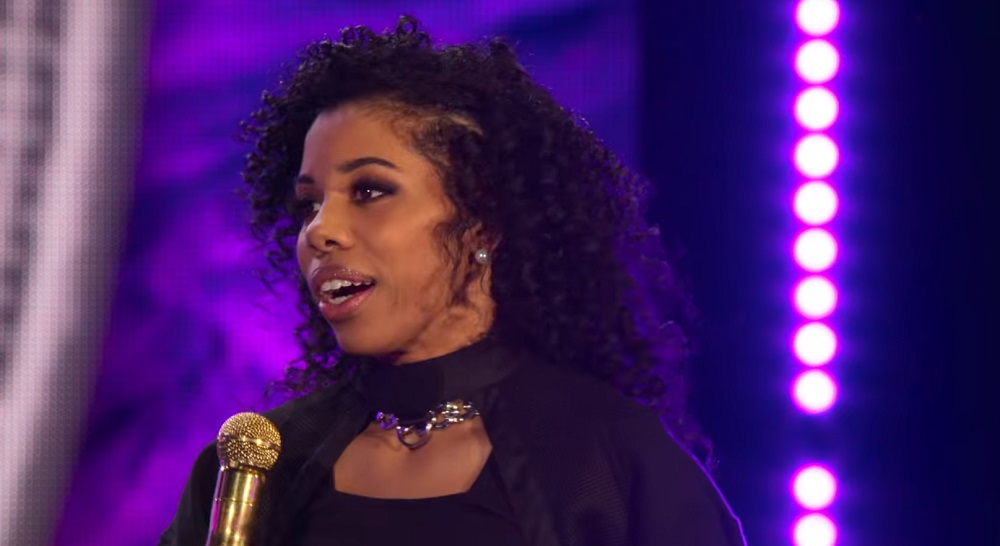 Being able to dance in front of the world with no possible fear of judgment is certainly a dream come true for the participants of ‘Dance Monsters.’ Thanks to the dancing show, those hesitant to show off their dancing abilities can don the persona of a monster and be judged solely on the basis of their skills. The unique reality series has introduced viewers to several talented dancers, including Najah Brown. The artist entered the first season of the show under the guise of Flame and immediately captured the hearts of the viewers. Naturally, her fans, including us, are eager to learn just what she is up to these days. Luckily, we have just the answers you need!

For the woman behind Flame, dancing has always been a dream close to her heart. She even auditioned to dance with icons like Jennifer Lopez, Justin Bieber, and Beyoncé. However, due to a traumatic shoulder injury, her dancing career came to a halt. Following this, her confidence in her skills deteriorated and she became hesitant to start dancing again. With the avatar of Flame, the dancer felt rejuvenated and started to become more like her past self. 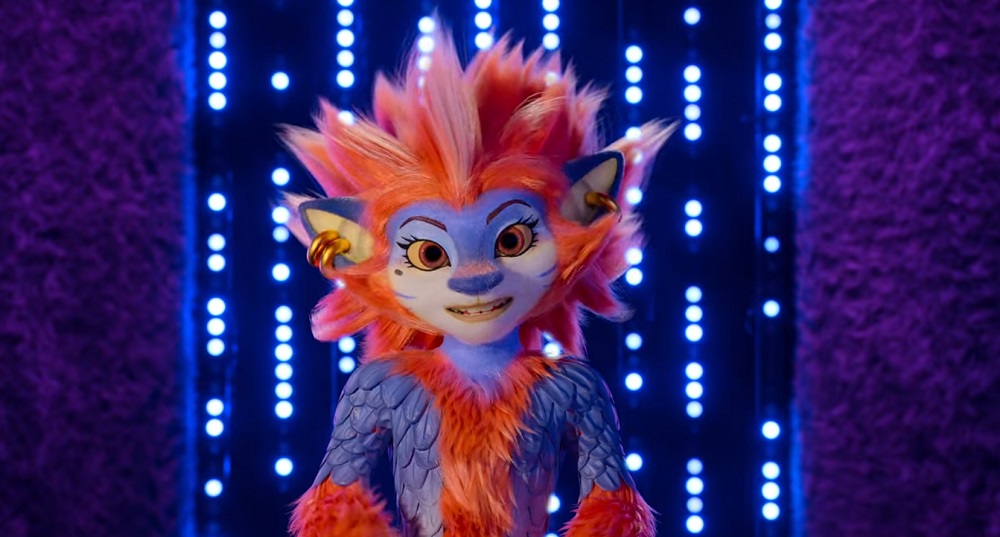 Starting off strong in the first round of Heats, Flame dominated the competition and was among the Top 3 dancers in her bracket, securing a path to the next level. Round 2 once again saw her dancing her heart out and impressing the judges, as well as the viewers, with her impressive skills. This meant Flame was once again among the Top 3 and had the opportunity to advance to the quarterfinals. In order to prove her worth skills as a team player, Flame had to partner up with Grummy(Chris Matesevac) and give a cohesive performance. Thanks to their teamwork, the duo was among the Top 2 teams of the round and were assured places in the semifinals.

For the penultimate round of the series, the contestants were given unique superpowers. The judges chose to give Flame the ability to control fire, which was certainly appropriate given her name. Her energy filed performance certainly left the audience cheering, though the judges did comment that they would have liked to see her personality shine through. Unfortunately, the dancer was eliminated in the semifinals and had to go home. However, before that, she revealed her human identity to the world, and Najah Brown was embraced by everyone with open arms.

Where is Najah Brown Now?

Ever since her time as Flame, Najah has become more confident in her ability as a dancer and hopes to keep the spirit of Flame alive inside her. “Flame taught me to embody confidence. Flame taught me that vulnerability and power both exhibit strength. Flame taught me how to live with a fiery spirit day in and day out,” she elaborated about how much her monster persona helped her. Though preparing to dance as Flame was certainly difficult, Najah felt that every moment of the experience was worth it as she gained so much from it.

As of writing, Najah is back in London, England, and is pursuing a career in the field of professional dancing. Additionally, the reality TV star also teaches others about the art of dancing and is quite proud of her skills as an educator. Her work and love for travel have led Najah to visit many different places, including Miami in Florida and New Orleans in Louisiana. When not working or choreographing, Najah likes to spend time with her loved ones and enjoy life to the fullest.