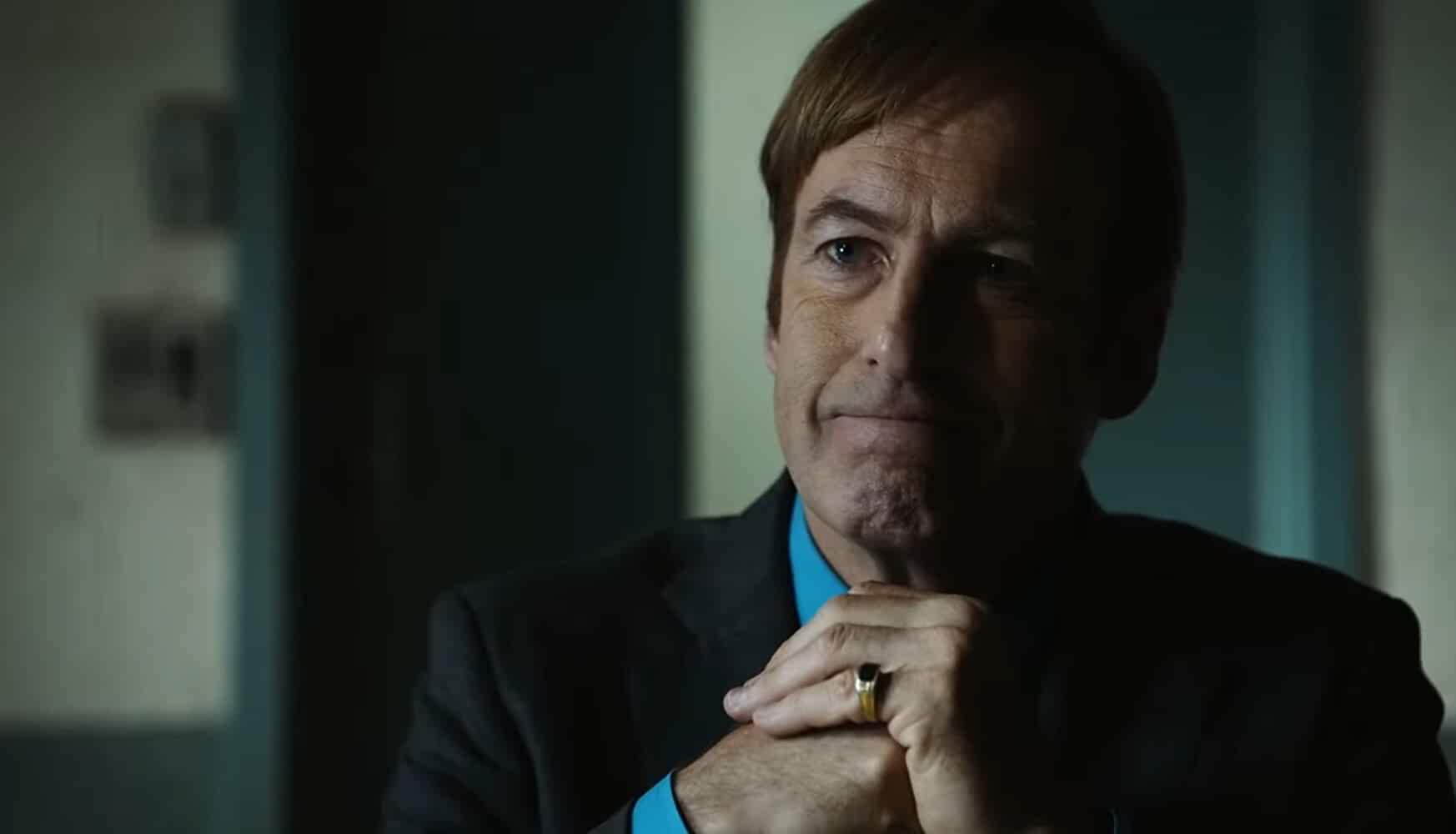 ‘Breaking Bad‘ has often been hailed as the greatest show ever made. Even if one doesn’t agree with the assessment, it is hard to deny that Walter White’s tragic saga is among the best shows we have seen. ‘Better Call Saul,’ the prequel spin-off builds on the success of ‘Breaking Bad.’ It makes the experience better with more mature storytelling, better-crafted visuals, and some of the finest sequences one can witness on television. Now, we have always known that Saul Goodman’s story of how he becomes the sleazy lawyer, would run for six seasons. Naturally, you might be curious about when ‘Better Call Saul’ Season 6 is airing. We have got you covered in that regard.

As far as the next season goes, fans have nothing to worry about when it comes to the next season of ‘Better Call Saul.’ Not only has it been greenlit, but the project started filming in February 2020. Typically, one would expect the new season to release in early 2021. However, the production has been halted due to the coronavirus-related lockdown. In light of this delay, one should expect ‘Better Call Saul’ Season 6 to release later next year, perhaps around September 2021.

Better Call Saul Cast: Who Can Be in It?

‘Better Call Saul’ has not yet killed off any of the major characters, so we might expect them to return in the upcoming season. Bob Odenkirk will be reprising his role as the eponymous Saul or Jimmy McGill. The actor has stated that he expects his character to change for the better, in the final season, but knowing the writers and Saul’s eventual story, that is not likely.

Apart from Saul, we expect to see more of Mike and Gus’s partnership. Therefore, both Jonathan Banks and Giancarlo Esposito should return. Howard Hamlin, played by Patrick Fabian, was a significant character in the first few seasons but is now an afterthought. Perhaps, this could change in the upcoming season.

Tony Dalton’s character, Lalo Salamanca, has proven to be a formidable opponent, despite appearing like a slimy personality. Although a war between Lalo and Gus is brewing, he likely remains alive in ‘Better Call Saul.’ Wondering how we are sure about this? If you remember your ‘Breaking Bad’ episodes when Walter and Jesse drag Saul to the desert for the first time, Saul believes they are men sent by Lalo. It implies that as far as the lawyer knows, the Salamanca cartel member is well and alive in the ‘Breaking Bad’ timeline.

Finally, we come to two characters we are scared for. Nacho and Kim are both in danger. The former is caught between Gus and the Salamanca cartel, while the latter has stepped into Saul’s dangerous world of criminals and drug dealers.

While we believe a bullet awaits Nacho, it is likely to come in the final season. As for Kim, she’s become a well-loved character, and one can expect her to survive, even if her relationship with Jimmy is irreparably ruined. Taking these factors into consideration, Michael Mando and Rhea Seehorn are both expected to be back in Season 6.

Better Call Saul Plot: What Can it Be About?

Season 5 ends on an anticipatory note when it comes to the animosity between Gus and Lalo. While the former has gained favor with Bolsa, Lalo has smartly managed to consolidate his position with Don Eladio. The slimy Salamanca has managed to outlive an attempt on his life by Gus, and will surely be gunning for the Chilean. Undoubtedly, the assault will strengthen the working relationship between Gus and Mike.

However, a wedge might exist between them about how they deal with Nacho. Mike has repeatedly advised Gus to pull him out of danger. Gus remains adamant on having a man on the inside. Now, Nacho’s position is bound to have been compromised, with Lalo figuring out the squad of hitmen didn’t kill him. Thus it remains to be seen what Nacho does. After all, he’s a survivor and might scrap for a chance to live.

Ultimately, all eyes will be on Saul and Kim in the upcoming season. The latter has one-upped the cons run by Saul Goodman, suggesting something that would make their relationship with Hamlin irreparable. However, Kim quickly goes from admitting they shouldn’t do it to stating that they are doing it. While Kim’s plan might change the professional course that the two lawyers have set out on, it will impact their relationship as well. Season 6 has set up some intriguing storylines to be explored, and we expect the final season to provide some answers about Saul’s life as Gene, as well.

You can check out the trailer for ‘Better Call Saul’ Season 5 to formulate an idea of what the upcoming episode might have in store.