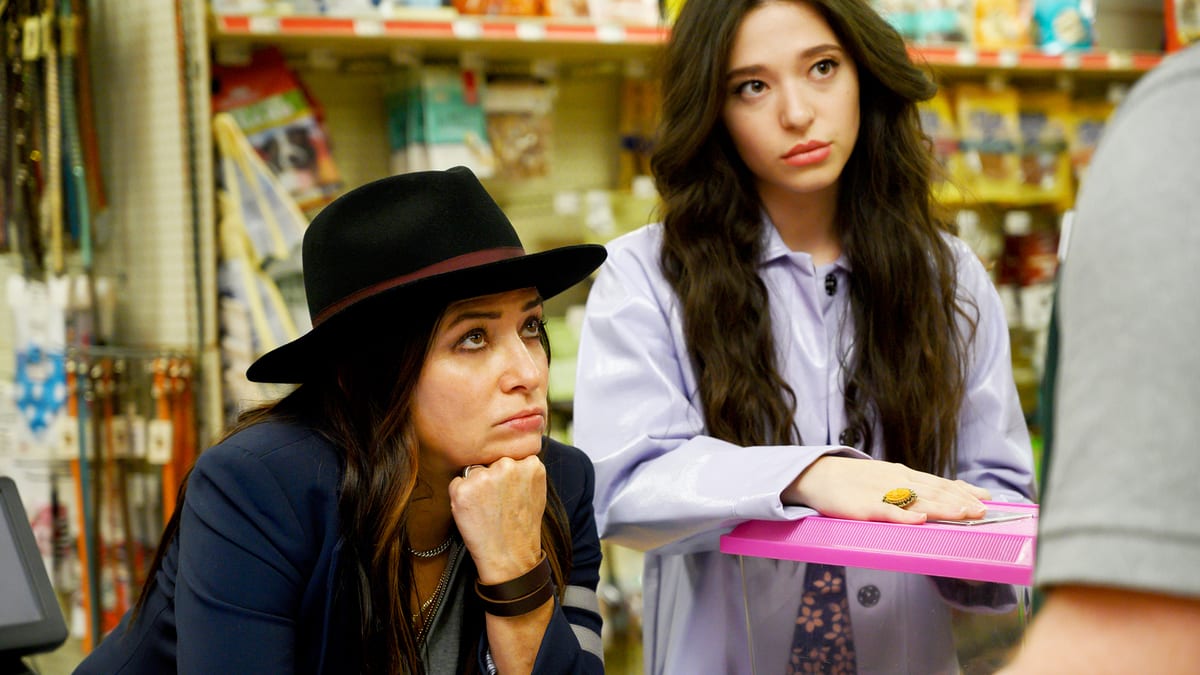 Being a single mother and raising kids is no easy task. However, ‘Better Things‘ sees Sam trying her best while taking life’s curveballs in stride. Currently, out of a job, Sam tries to make sure that her kids are looked after. While hardships might get one down, Sam always has a quip ready.

Combining humor effortlessly with the reality of parenting, ‘Better Things’ is having a fantastic fourth season. You might be curious about what goes down in the latest episode. We are here to give you a rundown and walk you through when and where to watch the upcoming episode.

Better Things Season 4 Episode 7 Release Date: When Will It Premiere?

‘Better Things’ Season 4 Episode 7 is slated to be released on Thursday, April 9, 2020, at 10 PM. “High Man. Bye Man” sees Sam visiting her brother at the weed store. Meanwhile, Frankie and Sam enjoy some ice cream together.

‘Better Things’ airs on FX. Thus, you can watch it with a cable subscription. If you don’t have one, you can always stream and watch the show on the FX site. Cord cutters can catch the latest episodes on YouTube TV, Sling Tv, and DirecTV. Since a lot of the viewers are opting for these platforms, choices have to be made available to cater to their tastes. Many of these platforms offer a free trial period, usually lasting a week before they charge you for their services.

‘New Orleans’ is a laid back and fun episode that sees Sam enjoying the city after she attends the destination wedding. She’s invited to Maneesh’s wedding. He happens to be one of her co-passengers on Flight 27, where the cockpit caught fire. Though their friendship was formed under duress, it has grown into something more lasting.

She is suitably impressed by her tales and even considers moving to New Orleans, after being told that her dollars would go further there. Sam cannot seem to shake her ghosts here, either, as she bumps into her ex again. However, the episode is more of a detour or vacation for Sam, rather than any concrete move.

The woman is unlikely to uproot her kids and be removed from Hollywood just to live a good life in New Orleans. Therefore, no matter how much she’s drawn to the Mardi Gras, crawfish, and the sights that New Orleans offers, Sam merely entertains the idea of moving. It remains to be seen how she feels about New Orleans, once she’s back in Los Angeles.