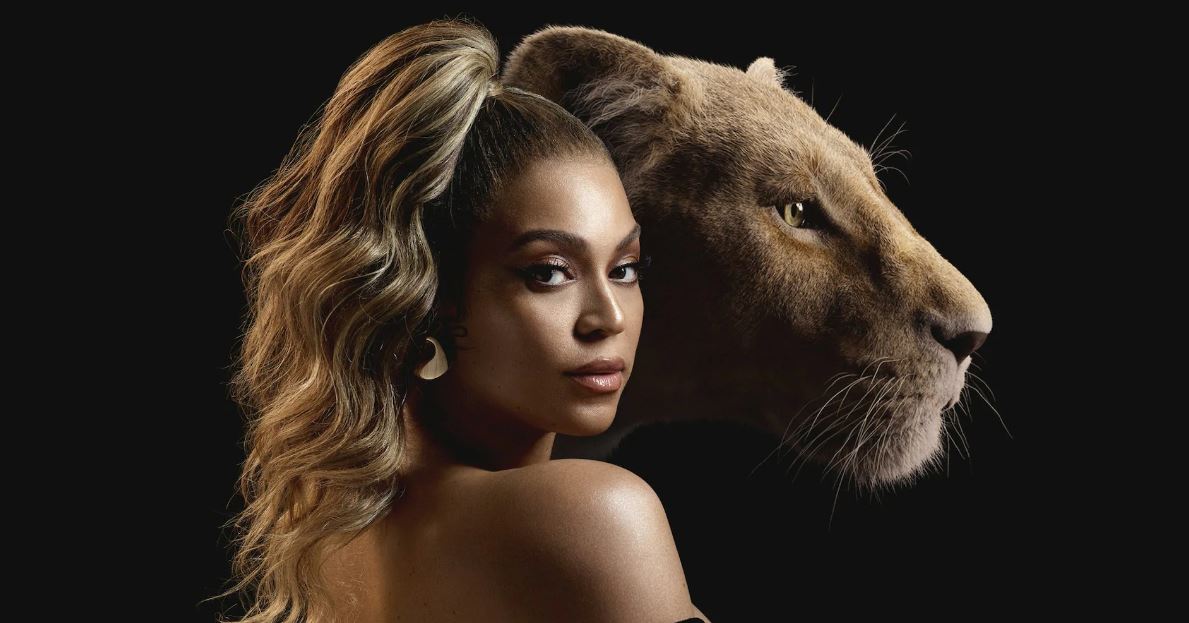 Beyonce has dropped the stunning music video for her new song, ‘Spirit’ which is featured in Jon Favreau’s long-awaited flick ‘The Lion King.’ The singer surprised her fans with the video during ABC’s primetime special with Robin Roberts, ‘The Lion King: Can You Feel The Love Tonight’ on Tuesday.

In the video, Beyonce, who lends her voice to the Lioness Queen Nala in the film, is seen donning a royal gown along with daughter Blue Ivy in the backdrop of a desert and lightning choreography featuring African dancers.

“The concept of the video is to show how God is the painter, and natural beauty in nature needs no art direction,” Beyonce said during the ABC primetime special. “It’s the beauty of color, the beauty of melanin, the beauty of tradition.”

Billed as “a musical ode to the film,” ‘Spirit’ is the first track from the compilation album ‘The Lion King: The Gift,’ which is produced and curated by Queen Bey. The album features artists such as Kendrick Lamar, Childish Gambino, Pharrell, Beyonce’s life partner JAY-Z, and their 7-year-old daughter, Blue Ivy. According to reports, ‘The Lion King: The Gift,’ will have a separate release on July 19.

“This soundtrack is a love letter to Africa and I wanted to make sure we found the best talent from Africa, and not just use some of the sounds and did my interpretation of it,” Beyonce told ABC News. “I wanted it to be authentic to what is beautiful about the music in Africa.”

“A lot of the drums, the chants, all of these incredible new sounds, mixed with some of the producers from America, we’ve kind of created our genre,” she added. “And I feel like the soundtrack, it becomes visual in your mind, it’s a soundscape, it’s more than just the music because each song tells the story of the film.”

Jon Favreau directs the film from a script by Jeff Nathanson. ‘The Lion King’ is set to hit theaters on July 19, 2019.

Check out the breathtaking video of ‘Spirit’ from ‘The Lion King: The Gift’ below.