Bill and Bridget Harrison Deaths: How Did They Die? Who Killed Them? 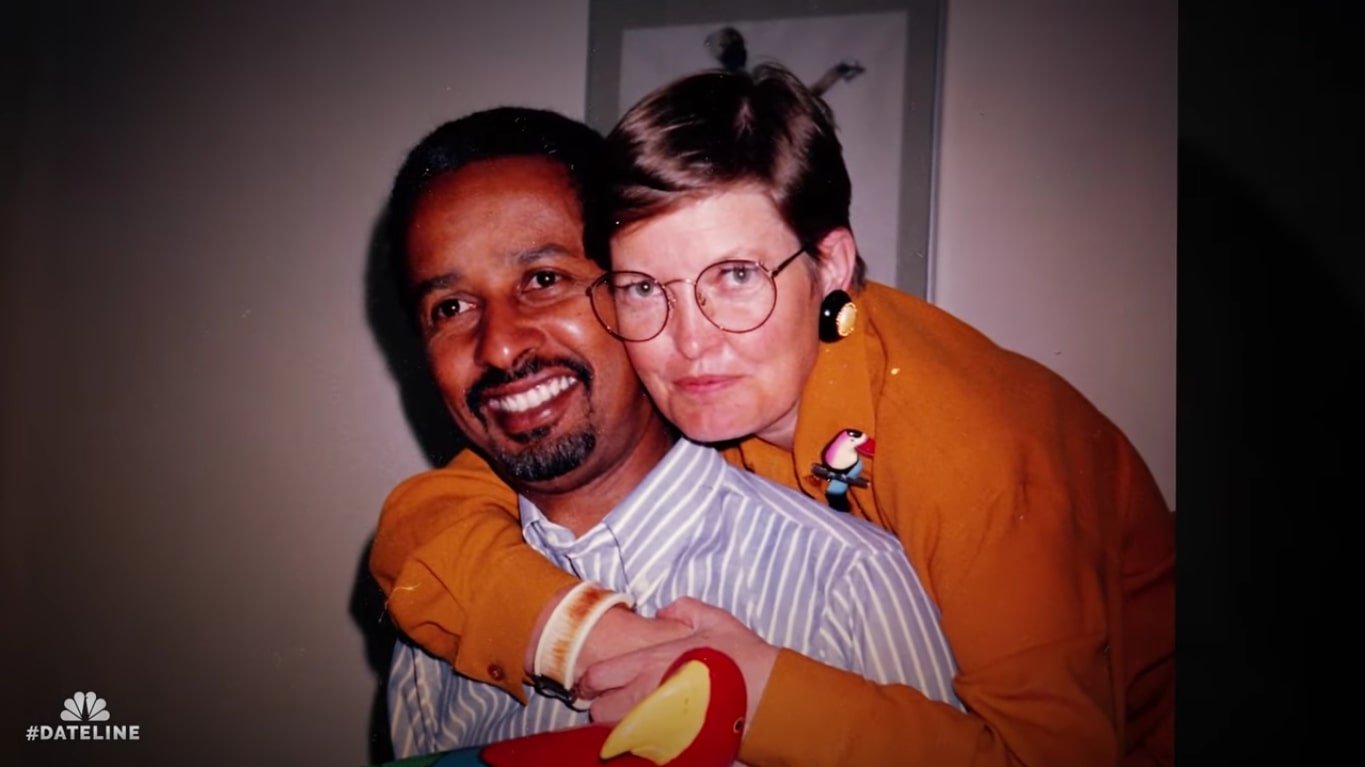 Ever since its premiere back in early 1992, NBC’s ‘Dateline’ has been exploring one astonishing true-crime tale after another to really shine a light upon the sordid, twisted side of human nature. Thus, of course, its season 26 episode 33, ‘The House on Pitch Pine Crescent,’ delving deep into the year-apart enigmatic deaths of married, elderly couple Bill and Bridget Harrison, is no different. So now, if you wish to learn more about the same — with a specific focus on what precisely transpired, its ensuing investigations, and the aftermath — we’ve got the essential details for you.

How Did Bill and Bridget Harrison Die?

If we’re being honest, William “Bill” Harrison and his wife Belinda Bridget Blackwell Harrison were pillars of their local community in Mississauga, a wondrous suburb of Toronto, Ontario, Canada. After all, not only had they been married for around 40 years and were proud mates, parents, and grandparents, but they also maintained successful careers as well as a sense of individuality. While the former was active in management at one of the nation’s biggest grocery store chains, the latter was a child actress turned school superintendent, and they always supported each other. 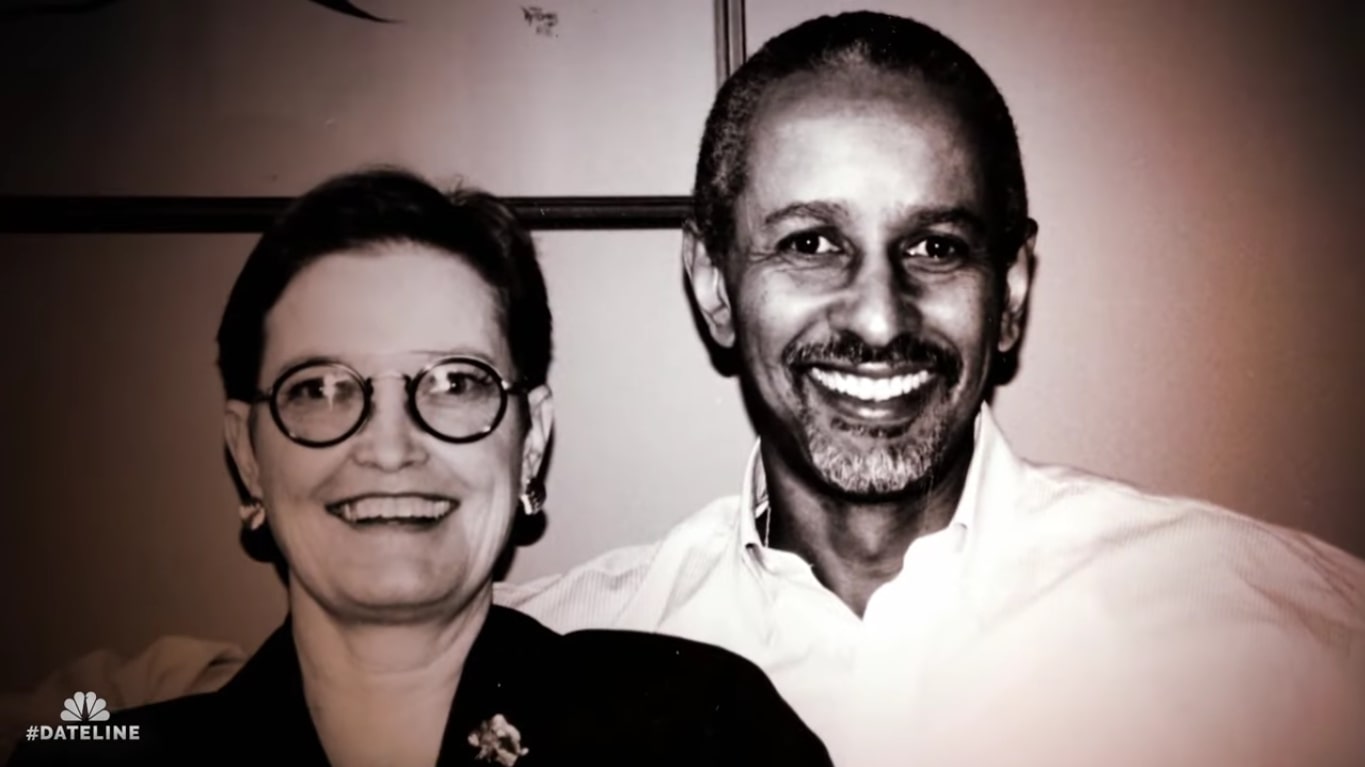 However, everything changed when Bridget arrived home at 3635 Pitch Pine Crescent on the evening of April 16, 2009, only to find her loving, healthy husband dead inside a locked bathroom. She immediately, frantically dialed 911 to report he was “wedged in against the wall, between the toilet and the door… He’s not breathing. I can tell. Oh my god,” driving officials to rush to the scene. A medical examination was subsequently conducted, yet despite his clean fitness along with signs like bruises on his chest and neck, it was ruled he died naturally of acute cardiac arrhythmia.

Around exactly a year later, on April 21, 2010, it was 63-year-old Bridget that was found dead by her then-young grandson Mason Harrison, who’d just returned to their shared home from school. The still-grieving widow was reportedly lying face up, flat on the bottom of the stairs, with her head on the very first step, making it seem like she had suffered an unfortunate but catastrophic fall. She, too, had some bruises across her throat, yet a lack of definite evidence led professionals to determine no foul play was involved — her passing was thus formally classified as “undetermined.”

Who Killed Bill and Bridget Harrison?

Although the authorities had initially believed there was nothing much to investigate in either Bill or Bridget’s demise, they later concluded the couple had been assaulted before they lost their lives. It was actually, unfortunately, their son’s (only child, adopted) Caleb Aaron Harrison’s clear August 23, 2013, homicide in the same 3635 Pitch Pine Crescent home that led them to reconsider it all. That’s because he’d not just been living in this family residence since his separation in the mid-2000s, but it’s also obviously unusual for three members to die in such a manner within five years. 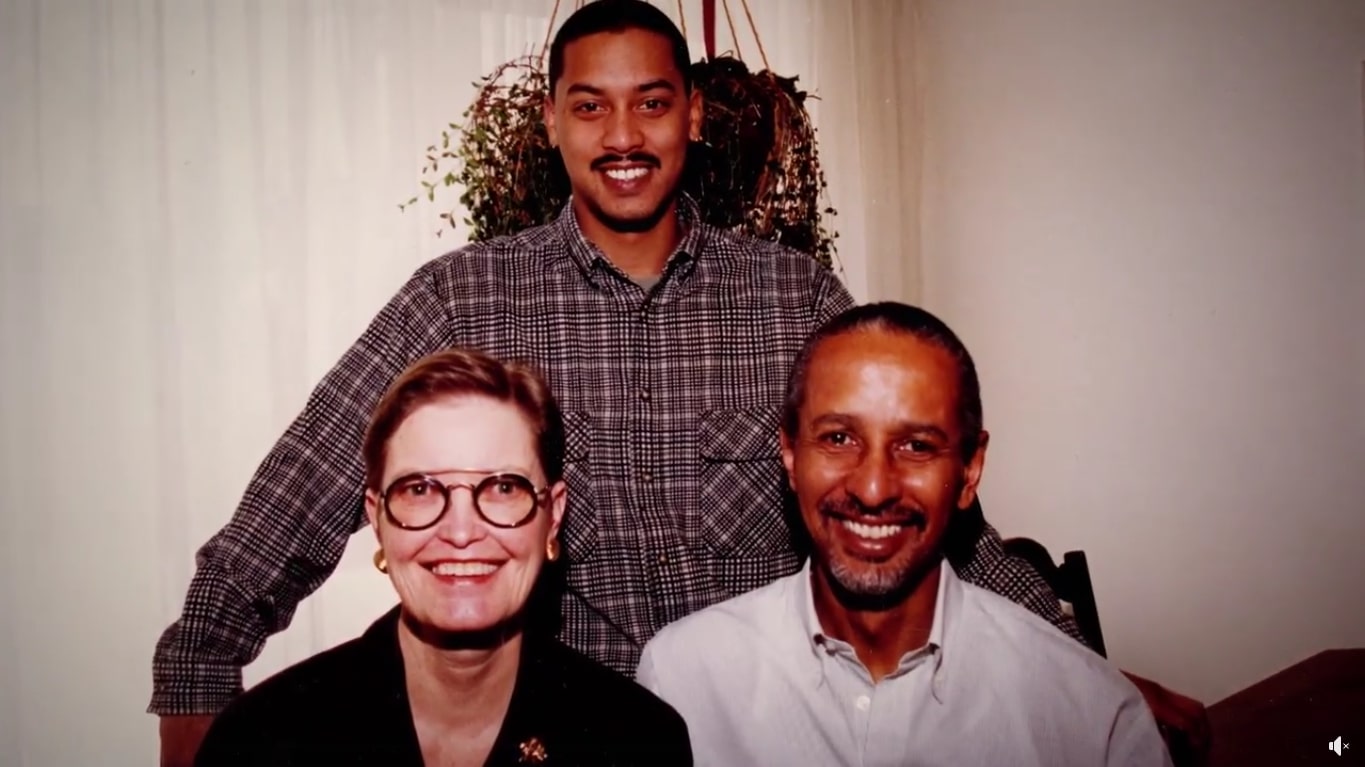 The truth is, Caleb’s ex-wife Melissa Merrit had seemingly diffusely tried to implicate him following the 2010 incident, which propelled investigators to look into their relationship the most in 2013. She’d told them he and his father often used to refer to one another as “best friends,” but apart from not having “a good relationship with his mom,” he was even physically violent as well as abusive. She essentially implied her former husband could’ve slain his mother Bridget in a fit of rage if she’d done something to “piss him off” before clarifying she “didn’t want to make any assumptions.”

It then quickly came to light that Melissa and the Harrisons had been engaged in a custody battle (over her two kids with Caleb) for years, and the matter was at a key phase at the time of each death. In early 2009, as per court records, she’d made it clear she didn’t like the fact her children’s grandparents were extensively involved in their lives because she felt they were pulling them away. Therefore, her kidnapping of the minors with the help of her then-boyfriend Christopher “Chris” Fattore shortly after Bill’s tragic passing did not work out well for her in the long run.

Melissa was arrested seven months into the abduction on charges of parental child abuse, and Bridget was set to give an impact statement against her at the plea deal sentencing hearing in 2010. Moreover, there’s the fact she was trying to get more time with her kids in 2013 rather than continuing the 50-50 custody order with Caleb, which he fought at every turn because they were his life. Once this whole timeline was established and detectives managed to bug the home she shared with Chris to get first-hand incriminating evidence, they were both arrested in January 2014.

Apart from the implicating audio tapes, Chris’ DNA was found under Caleb’s fingernails, and trace evidence of both their genetic markups was on the expected sides of the gloves recovered from a trash can. He thus soon confessed to doing the dirty work of slaying Bridget as well as Caleb in their family home, yet maintained he had no idea about Bill’s demise — he was charged for all three passings anyway. Nevertheless, in the end, while Chris was found guilty of killing the mother-son duo, Melissa was only convicted of her ex-husband’s murder in the first degree.

Read More: Caleb Harrison Murder: How Did He Die? Who Killed Him?