Where Are Melissa Merritt and Caleb Harrison’s Kids Now? 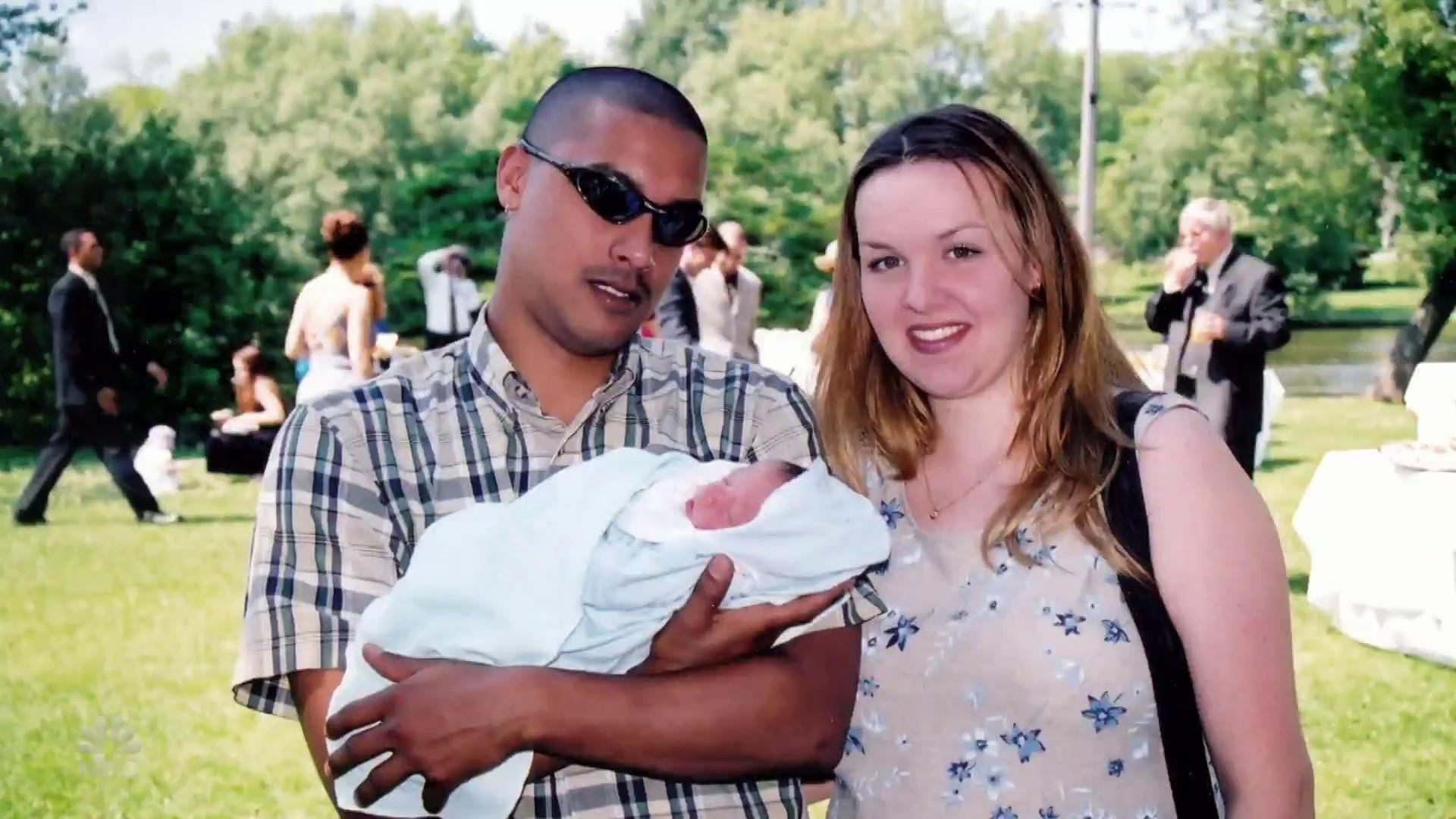 Although it was initially believed that elderly couple William “Bill” Harrison’s and Bridget Harrison’s deaths within a year of each other (2009-2010) didn’t involve any foul play, the truth is they did. After all, as profiled in ‘Dateline: The House on Pitch Pine Crescent,’ the clear 2013 murder of their son Caleb Harrison led officials to review, only for it to come to light they’d both been assaulted. The worst part, though, is that the assailants were none other than Caleb’s former wife Melissa Merritt and her new partner Christopher Fattore, with it all stemming from bitter custody disputes.

Who Were Melissa and Caleb’s Kids?

It was back in the fall of 2000 that 27-year-old Caleb first came across Melissa when she became his co-worker at a retail store in suburban Mississauga, only for them to soon fall hard and fast. It didn’t matter that the Toronto native was seven years younger than him or that this was her first ever big job because her outgoing personality matched his charm at every turn, per close friends. It’s part of why the duo decided to tie the knot rather quickly with their families’ blessing, just to then ultimately welcome two beautiful children into their lives; Mason Harrison and Mecaela Harrison.

However, everything took a drastic turn in 2005 as Melissa and Caleb broke up for good following a domestic violence incident, leading the former to conclude he was unfit to be a father. She thus grew highly protective of her young ones and even filed several complaints to the Children’s Aid Society as well as the officials to allege he was not caring, supportive, or loving to them. Yet, nearly none of her claims held out in court, which actually found him to be not just active and invested but also wholly devoted to the kids, resulting in the verdict of equal, joint custody.

Mason and Mecaela hence divided their time between their parents for years to come; they usually spent seven days with their mother, Chris, and half-siblings, followed by another seven alongside their father, Nanna Bridget, and Poppa Bill. Unfortunately, though, every sense of stability reportedly got ripped right from under their feet in April 2009 as their own mother kidnaped them on the evening of their grandfather’s sudden demise. Melissa dyed their hair, unplugged, and simply disappeared, only for them to be found in the small village of Londonderry, Nova Scotia, in November.

The children did manage to fall into their normal routine again a short while later, but it sadly didn’t last for long — in April 2010, an 8-year-old Mason returned home from school to discover his Nanna’s body. He realized something was wrong from the way she was lying at the bottom of the stairs and her waxy, discolored skin, so he rushed across the street to a neighbor’s for help. Then, more than three years later, they lost their father in the same suburban 3635 Pitch Pine Crescent home (in August 2013) and watched their mother be arrested for murder (in January 2014).

Who Were Melissa and Caleb’s Kids Now?

According to reports, Caleb’s last will specified one of his close cousins to be the legal guardian of young Mason and Mecaela in the event of his demise, yet it didn’t pan out. The cousin did do their best to honor his wishes, but the kids were sent to be under the care of the Merritt family — exactly who or where has never been revealed. Therefore, all we can gather is that although they are now adults, both Mason and Mecaela continue to keep their personal experiences well away from the limelight these days, all while residing around Ontario, Canada.