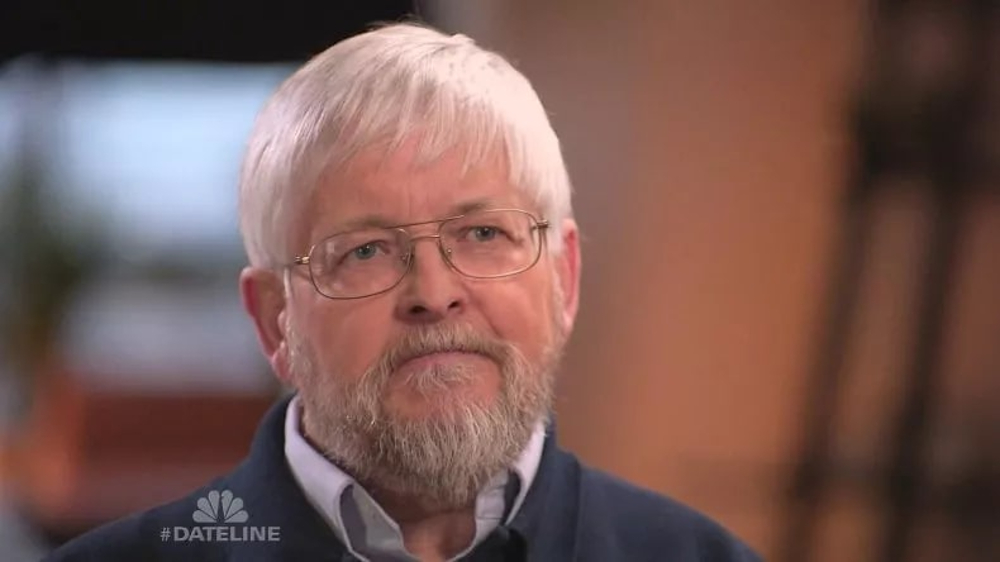 With ‘Dateline: The House on Pitch Pine Crescent’ charting the way three members of the same family lost their lives within a mere five years, we get a true insight into the dark side of human nature. That’s because it delves into not just the enigmatic deaths of Bill Harrison (2009), his wife Bridget Harrison (2010), and their son Caleb Harrison (2013) but also the motives of their perpetrators. Yet for now, if you simply wish to learn more about the one individual with the loudest voice in this entire matter — Bridget’s brother Doug Blackwell — we’ve got all the necessary details for you.

Who is Doug Blackwell?

As a proud native of Ontario, Canada, and the only sibling of Belinda Bridget Blackwell Harrison, Doug still remembers the way they grew up together in a tight-knit community surrounded by love. Moreover, he can also vividly recall his sister’s early years as an accomplished actress, singer, as well as performer, that is, until she gave it all up to eventually become a school superintendent. Regardless of their professions or lifestyle, though, the duo reportedly always supported one another, which is how their relationship managed to remain consistently strong throughout the decades.

It thus comes as no surprise that Doug was close to his brother-in-law Bill and nephew Caleb as well, noticing every method the former employed to be the peacekeeper amid the immediate trio. After all, he once indicated, despite the fact it was indisputable Bridget and Caleb loved one another, their strong personalities and thinking did clash owing to their innate human differences. However, he insists they were a happy family that he had the good fortune of spending every Christmas as well as summer with, right alongside his own beautiful wife and loving daughters.

The news of Bill’s sudden April 2009 death hence came as a complete shock to Doug, especially as he knew his brother-in-law was active, healthy, and had no prior history of heart problems. A mere year later, the inexplicable passing of his sister Bridget baffled him even more, and this time the hurt was on a different level since the signs of foul play weren’t even thoroughly investigated. That’s when he grew worried about whether Caleb and his kids were in harm’s way or not as well, which is why he urged his nephew to create a will — alas, he too was found dead in August 2013.

Where is Doug Blackwell Now?

When the time came for the Harrison family perpetrators — Caleb’s ex-wife Melissa Merritt and her new partner Christopher “Chris” Fattore — to face justice, Doug sat through a majority of their trial. However, it reportedly only left him shattered to the core because of how obvious the evidence of his sister’s homicide turned out to be, driving him to declare, “My faith in justice has been destroyed.” In the ‘Dateline’ episode, he added, “If everybody would have done their job the way they should have, there would have been one death [Bill’s], and Bridget and Caleb would still be alive.” 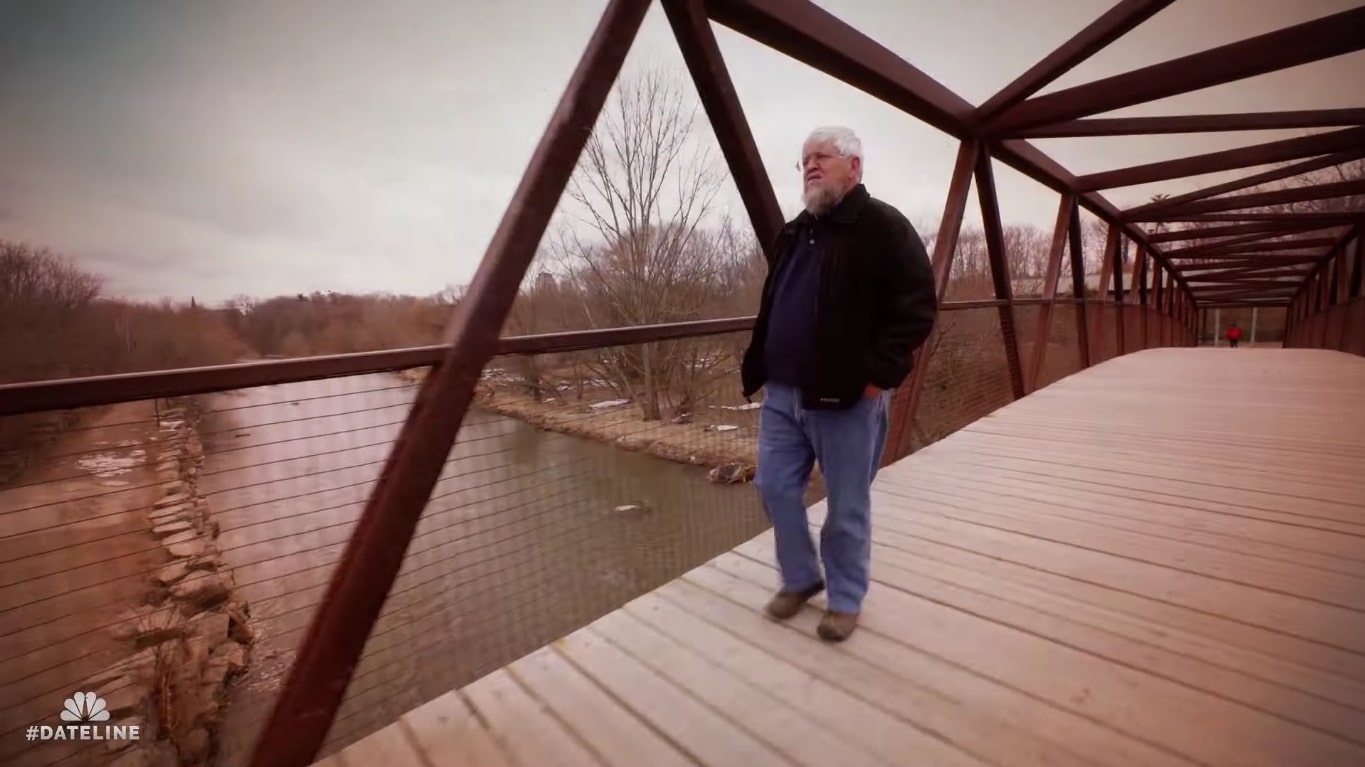 Coming to his current whereabouts, from what we can tell, Doug resides in Kirkland Lake, Ontario, at the moment, where he is surrounded by his loved ones and is simply enjoying his retirement. The past, apparently, unfortunately, continues to hang over his head like a dark cloud, but the former professional from the medical industry seems to be facing it head-on while keeping the memories of his family alive in his heart.

Read More: Bill and Bridget Harrison Deaths: How Did They Die? Who Killed Them?