Where is Killer Chris Fattore Now? 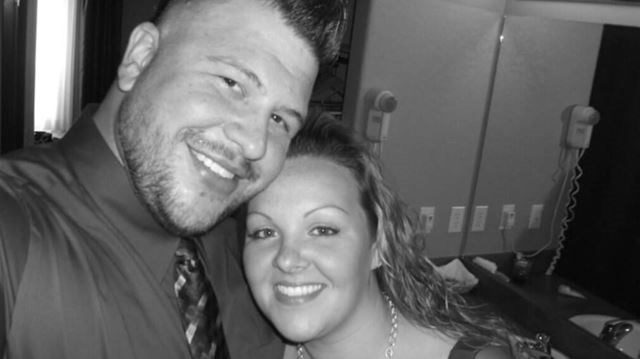 Although three members of the same family had lost their lives within five years, it wasn’t until Caleb Harrison was found clearly assaulted that his parents’ deaths were thought to involve foul play. That’s because there simply wasn’t enough evidence during the initial stages to deem William “Bill” Harrison’s and Belinda Bridget Harrison’s passings to be anything but a bit naturally plausible. Yet, since this matter has now come to a satisfactory close, as explored in ‘Dateline: The House on Pitch Pine Crescent,’ let’s just find out more about one of its perpetrators Chris Fattore, shall we?

Who is Chris Fattore?

It was back around the mid-2000s that then-occasional security guard Christopher “Chris” Fattore came across a recently separated Melissa Merritt for the very first time, only for sparks to fly. There was an eight-year age gap between them, and she was a mother of two, but by all accounts, they were happy, loving, protective, and entirely devoted to one another every step of the way. That’s why they even held a common-law ceremony despite the fact she’d never formally divorced Caleb Harrison, essentially making them spouses for all intents and purposes in their own eyes. 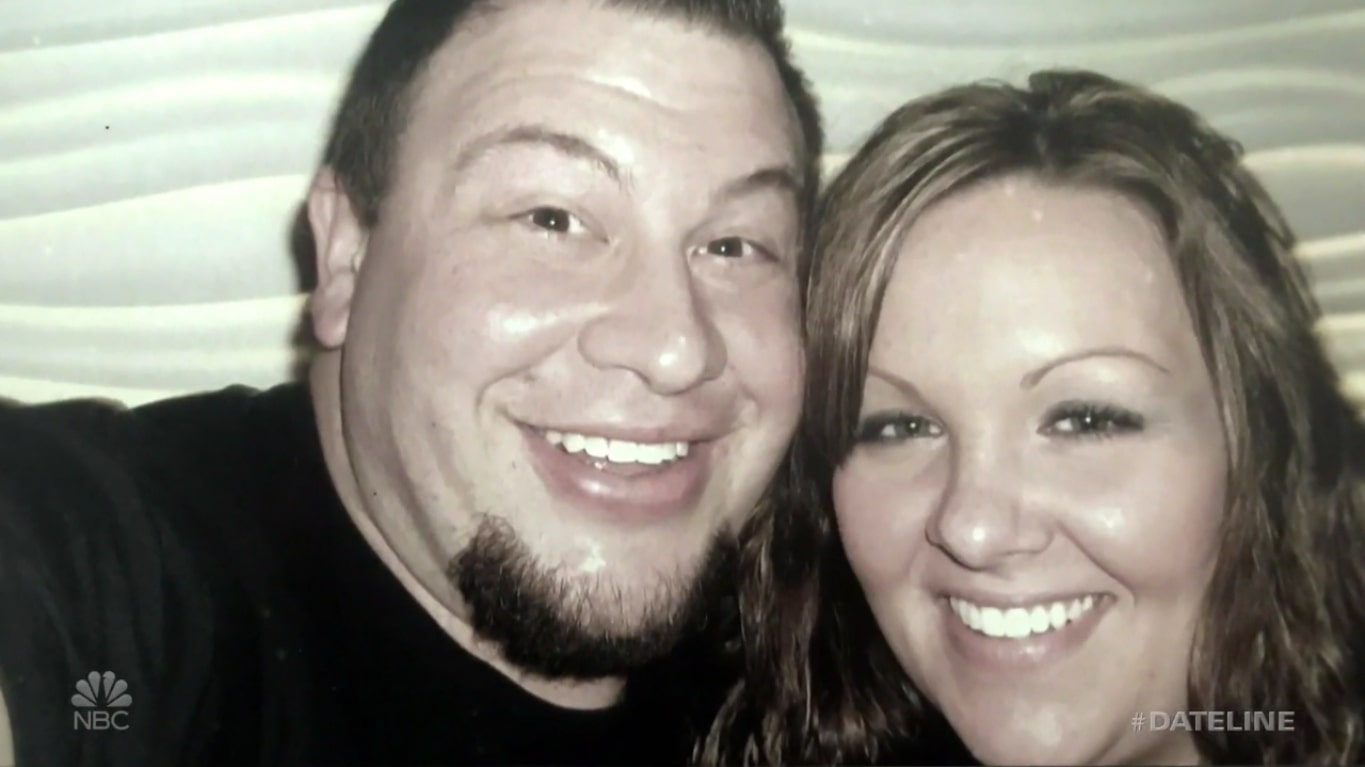 It thus comes as no surprise that Chris’ feelings matched Melissa’s hostile ones towards her ex, as well as his efforts to continue having joint custody of their children regardless of his criminal record. In fact, on his Facebook profile, he once referred to Caleb killing someone while driving under the influence by sharing a doctored photo of him with devil horns, menacing teeth, and a speech bubble reading, “Give me a beer and the keys to mommy’s Mercedes.” He basically made it no secret he wanted his wife to raise these two kids, along with those they shared, which is how he got involved in the matter.

According to records, Chris helped Melissa flee with her children on the day Bill Harrison died — April 16, 2009 — following which he assumed a new identity to ensure they could stay off the grid. They actually managed to do so for seven months, that is, until he mistakenly sent in a rent cheque in his own name in November, leading the officials directly to their new Nova Scotia base. The eventual mother of six (four with Chris) was subsequently arrested for parental abduction, to which she pleaded guilty, resulting in the family moving back to Mississauga, Ontario — yet he faced no charge in the incident.

It’s imperative to note Melissa’s ex-mother-in-law Bridget was found dead on April 21, 2010, a day before she was set to give an impact statement against her in the kidnapping case in court. Then there’s the fact Caleb was brutally slain on August 23, 2013, just around the time she’d decided to file a motion that would allow her much more time with their kids, which he opposed. She was hence the sole individual with a motive against the Harrisons, driving detectives to bug the residence she shared with her new family to confirm she and Chris were behind the family deaths.

Where is Chris Fattore Now?

Melissa and Chris were both arrested for good on counts of murder in January 2014, just a short way away from Bridgewater, Nova Scotia, where they’d moved following Caleb’s 2013 demise. We should mention that while the case against the former was largely circumstantial, there was direct physical evidence against the latter — Chris’ DNA was underneath Caleb’s fingernails, and trace evidence of both men was on the latex gloves recovered from a trash can. The then-41-year-old male’s consequent confession to the authorities also helped push the matter along, especially as he took most of the blame for the dirty work himself. 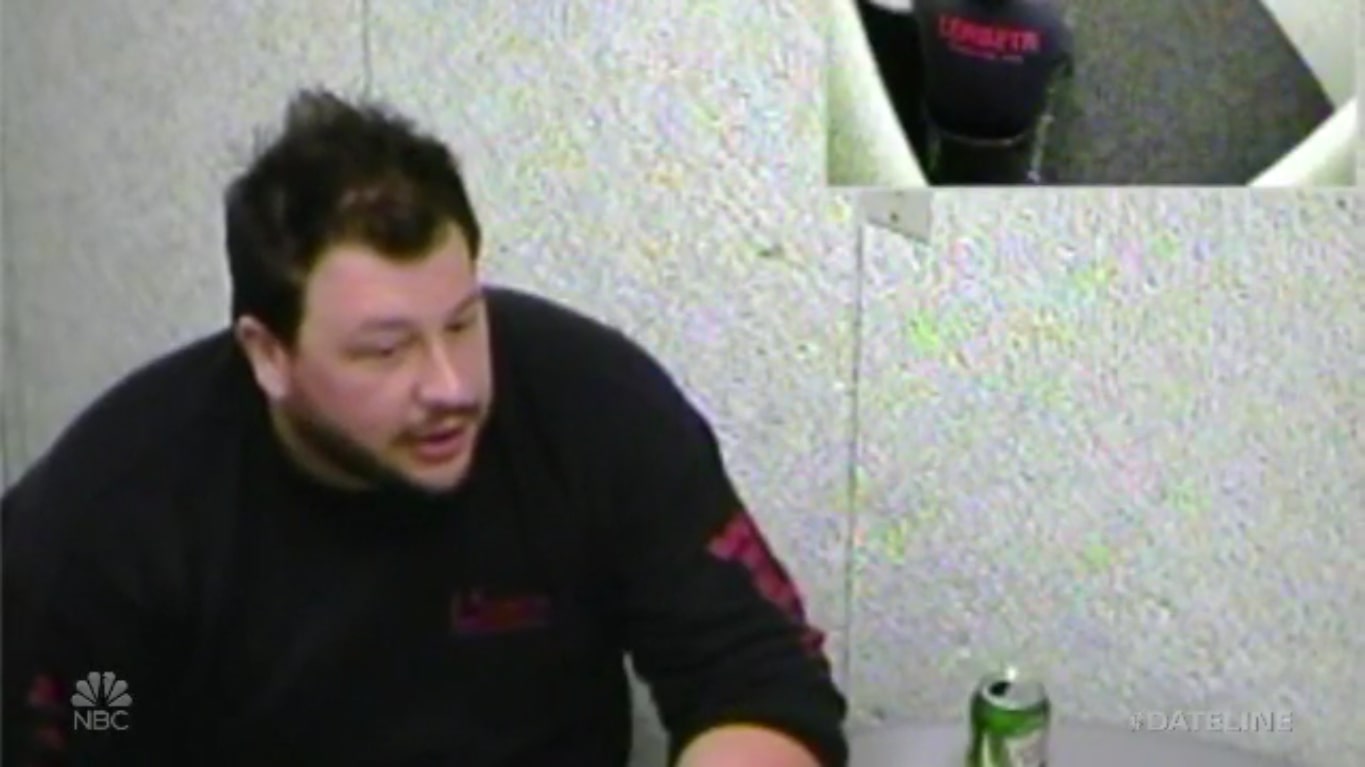 Chris admitted to slaying Bridget as well as Caleb in detail before maintaining he knew nothing about, let alone had anything to do with, Bill’s 2009 death inside the same suburban Mississauga home. Though he did clarify he’d attacked his wife’s drunk ex-husband in the early hours of August 23, 2010, upon entering the residence with the key he’d swiped from the latter’s son Mason. The first thing he did was punch the sleeping Caleb in the chest, Chris recalled, and then he threw him across the room as he begged for his life and offered money in exchange for mercy. But alas, he went on to beat and strangle him to death.