Are Bill Clinton and Joe Biden in The Dropout? How Did Elizabeth Holmes Know Them? 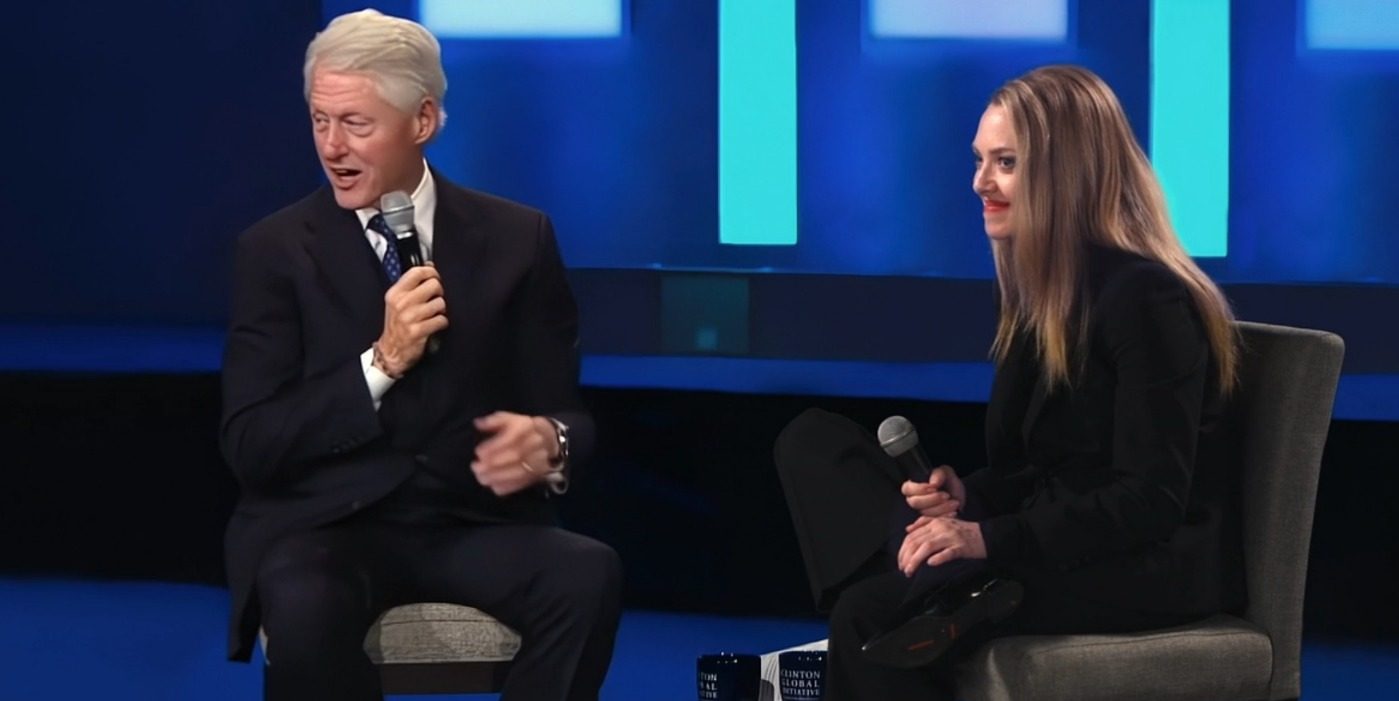 ‘The Dropout’ is a drama series that maps the journey of Elizabeth Holmes, from being a Stanford dropout to becoming the founder of Theranos, one of the most highly regarded startup companies in Silicon Valley. In reality, Theranos gained recognition, so did Holmes, and she quickly became known as one of the most influential entrepreneurs of her generation.

In her rise to the top, Holmes associated herself with various influential people and also appeared alongside some political figures, giving her work at Theranos credibility. Those who have followed Holmes’ rise and fall must know of her association with Bill Clinton and Joe Biden. Therefore if you are wondering whether the duo makes an appearance in ‘The Dropout’ and seek clarification about how Holmes met them, here is everything you need to know! SPOILERS AHEAD!

Are Bill Clinton and Joe Biden in The Dropout?

Yes, Bill Clinton and Joe Biden appear (sort of) briefly in ‘The Dropout.’ Bill Clinton served as the 42nd President of the United States (1993 to 2001). On the other hand, Joe Biden is the 46th and current President of the United States and assumed office in 2021. Due to the stature of the two politicians, it is easy to understand why viewers must be baffled to see them appear on screen in the drama series.

Biden and Clinton appear in the seventh episode of ‘The Dropout,’ titled ‘Heroes.’ Both the men appear in conversation with Holmes during the opening minutes of the episode in scenes that highlight Holmes’ growing stature. However, Biden and Clinton did not actually film any footage for the series. The scenes use actual footage of Holmes’ interaction with Clinton and Biden, with actress Amanda Seyfried’s digitally inserted in them.

How Did Elizabeth Holmes Know Bill Clinton and Joe Biden?

Elizabeth Holmes met with Joe Biden in 2015. At the time, Biden was the Vice President of the United States during Barack Obama’s administration. Biden visited Theranos at its office in California during a health summit entitled “A New Era of Preventive Health Care.” He also gave an interview with the company’s founder. Footage from the same interview is used in the television series.

During his visit, Biden met Theranos employees and discussed the future of healthcare and the health industry. “I just had a short tour, and I’m glad because you can see firsthand what innovation is all about just walking through this facility…this is the laboratory of the future,” Biden said in a statement released to the press. “Talk about being inspired. This is (an) inspiration. It is amazing to me, Elizabeth, what you’ve been able to do,” he added.

On the other hand, Holmes met with former President Bill Clinton in 2015. Holmes was invited to speak with Clinton at the 2015 Clinton Global Initiative Annual Meeting. Clinton Global Initiative focuses on empowering and connecting global leaders. Therefore, given Holmes’ rapid rise in the media, it is no surprise that she was invited to a panel that included Bill Clinton and Chinese businessman Jack Ma. Footage from the interview is used in ‘The Dropout.’ It is safe to say that Elizabeth Holmes did meet Bill Clinton and Joe Biden but does not appear to have any personal connections to them outside their brief interactions in 2015, as was witnessed by the media.