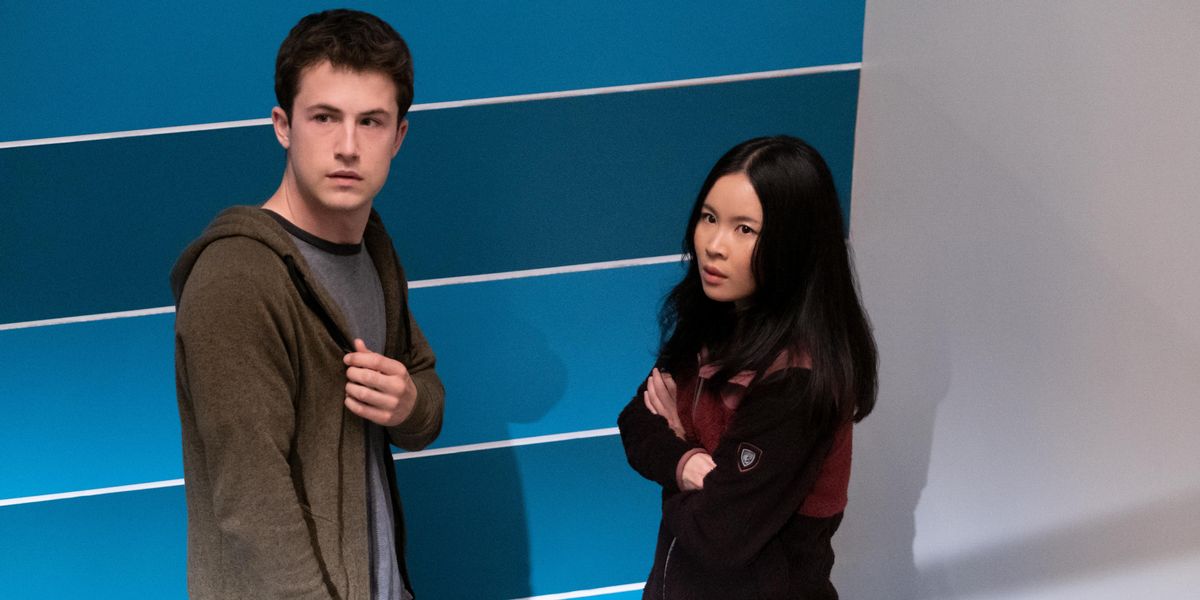 Tyler Schultz and Erika Cheung are best known for their roles as whistleblowers in the downfall of Silicon Valley unicorn startup, Theranos. Founded by Stanford dropout Elizabeth Holmes, the startup company aimed to revolutionize the healthcare sector. However, the company’s fraudulent business practices were exposed by The Wall Street Journal’s reporter John Carreyrou. In Carreyrou’s articles, Tyler Schultz and Erika Cheung are cited as major sources.

The downfall of Theranos and Holmes is the subject of Hulu’s miniseries ‘The Dropout,’ which also features fictionalized versions of Schultz and Cheung. The series depicts them as close friends who experience difficult circumstances as they speak out against Theranos. Therefore, viewers must be wondering whether Schultz and Cheung remain friends in the aftermath of exposing Theranos. Here is everything we have gathered in that regard!

How Did Tyler Schultz and Erika Cheung Meet?

Tyler Schultz and Erika Cheung met during their time at Theranos, where they worked as lab assistants. Schultz is the grandson of George Schultz, who served as a board member of Theranos. He joined Theranos in September 2013 after graduating from Stanford. Schultz worked at the company until April 2014. Cheung also joined Theranos in 2013 and worked as a lab tester alongside Schultz until 2014.

The duo noticed the discrepancies in Theranos’ methods of testing blood samples and data manipulation. She discussed the issue with Schultz, and the two remained in contact after leaving the company. Later, Schultz and Cheung came into contact with reporter John Carreyrou, and their first-hand experiences of working at Theranos proved crucial in exposing the company’s fraudulent business practices.

Since Schultz and Cheung found themselves in similar positions, they became fast friends and worked together to expose Theranos. However, after leaving the company and serving as whistleblowers, the duo’s lives have changed drastically. Schultz resides in San Francisco, California, while Cheung spent a portion of her life in Hong Kong before returning to the USA. Schultz co-founded Flux Biosciences, which develops innovative personal health care technology. On the other hand, Cheung works as an advisor for Betatron, a Hong Kong-based company.

However, it seems that Schultz and Cheung have remained in contact over the years. The duo features in the ABC News podcast ‘The Dropout’ and has made some public appearances together in the recent past. Schultz and Cheung have worked together on Ethics in Entrepreneurship, an organization that promotes ethical behavior among upcoming entrepreneurs. Cheung also commented on Schultz’s relationship with his grandfather in an interview. Cheung having an update about Schultz’s personal life indicates that the two have remained in contact since their tumultuous time with Theranos and the difficult aftermath of their roles as whistleblowers.

Read More: Is The Dropout’s Mark Roessler Based on Theranos’ Adam Rosendorff?