Where Was Theranos Office Located? Does it Still Exist? 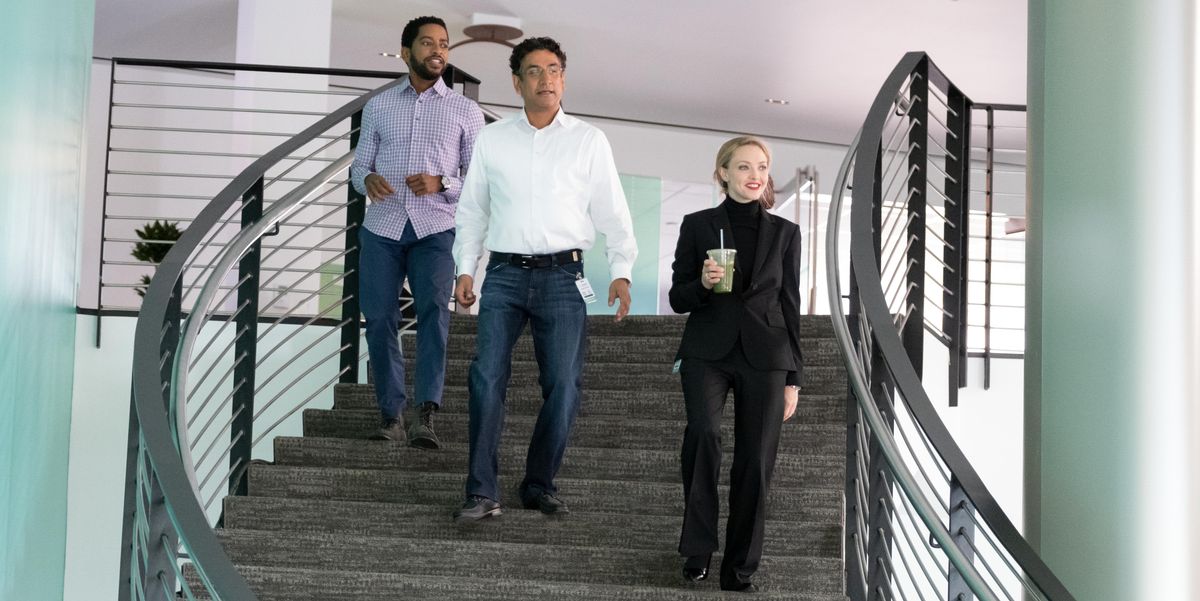 ‘The Dropout’ encompasses the rise and fall of the biotech company Theranos. It follows Elizabeth Holmes (Amanda Seyfried) as she drops out of Stanford and founds Theranos with the hope of revolutionizing the blood-testing industry. In her bid to expand her company and help it grow, Holmes purchases a large property that becomes her company’s headquarters. With the series showcasing the lavish property that serves as the primary basis of operation of Theranos, viewers must be wondering about the real-life location where the Theranos office was located and what happened to it in the aftermath of the company’s downfall. In that case, here’s everything you need to know!

Where Was Theranos Office Located? Does it Still Exist?

The Theranos headquarters was located in Palo Alto precisely at 1701 Page Mill Road. The building in which the offices and labs of Theranos were located is part of the Stanford Research Park. The architecture firm Studios Architecture designed the office space for Stanford Real Estate. Traditionally, the buildings in the Stanford Research Park are located further from the roads, but the 1701 building is situated very close to Page Mill Road, thereby directly connecting the street and community. 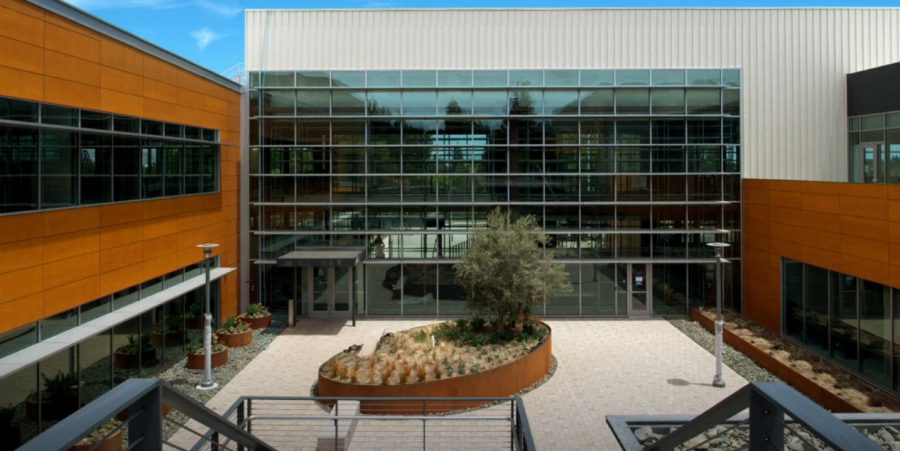 The Page Mill Road property is spread over an area of 120,000 sq feet and was established in 2014. After Theranos raised $400 million, the company made the property its official headquarters. During Theranos’ time at 1701 Page Mill Road, the property housed two-story office space and an R&D building with lab space. It received the Gold Nugget Grand Award for Best Commercial Project at the Pacific Coast Builders Conference in 2016. It was reported that Theranos was paying a rent of roughly $1 million per month for using the property.

However, Theranos’ legal troubles began after a series of articles published in The Wall Street Journal. As a result, the company came under intense media scrutiny and was dissolved. By 2017, Theranos moved out of the lush Palo Alto headquarters. For the remainder of its existence, the company worked from its industrial laboratories in Newark, California. In May 2018, the Stanford University School of Medicine took over the property’s lease. While Stanford owns the land on which the 1701 Page Mill Road property stands, Kilroy Realty holds the leasehold. However, the current rent of the property remains undisclosed to the common public.

As of 2019, some traces of Theranos’ time at the property could be evidently seen. Different institutions and researchers have taken over some of the emptied offices for various purposes. A remodeling project commenced at the 1701 Page Mill Road property in 2020. In conclusion, while Theranos has left the premises and ceased operations, the basic infrastructure of its office space still stands and serves as a reminder of one of the greatest downfalls of a company in Silicon Valley.