Where is The Dropout’s Phyllis Gardner Now? 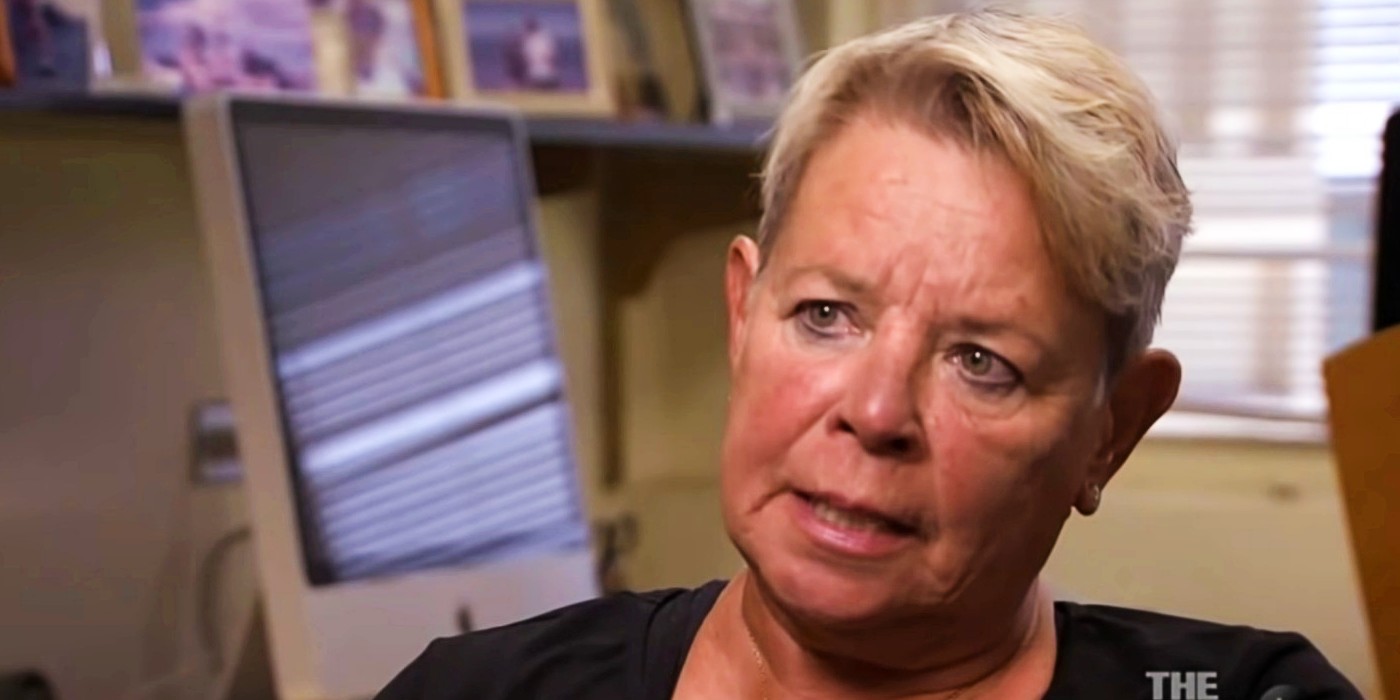 ‘The Dropout’ is a drama series that details the rise and fall of Elizabeth Holmes (Amanda Seyfried), a Stanford dropout and founder of the biotech company, Theranos. In the series, Holmes develops an idea for a product that can revolutionize the blood-testing market. She shares her early ideas with her professor, Phyllis Gardner.

Gardner provides some interesting insights that play a crucial role in Holmes’ decision to pursue her goal of further developing the product. Therefore, viewers must be curious to learn more about Gardner and her eventual fate. Here’s everything we know about Phyllis Gardner and her whereabouts!

Who Is Phyllis Gardner?

Born on July 7, 1950, Phyllis Gardner is an American biologist who is known for being one of the first people to oppose and criticize the ideas of Elizabeth Holmes. In the series premiere episode of ‘The Dropout,’ actress Laurie Metcalf essays the role of Gardner. Metcalf is an Academy Award-nominated actress known for her performances in films and shows such as ‘Lady Bird,’ ‘Malcolm in the Middle,’ and ‘Fraiser.’ Some viewers will recognize the actress from her role as Jackie Harris in the sitcom ‘The Conners.’

Gardner obtained her Bachelor’s degree from the University of Illinois, focusing on biology. She then attended Harvard University Medical School and passed out in 1976. In 1984, Gardner joined Stanford University. In 1998, Gardner became the Senior Associate Dean for Education and Student Affairs at Stanford. In 2002, Holmes approached Gardner to discuss her idea for a microfluidic device for blood testing. However, Gardner remained skeptical of the idea’s practicality and explained its shortcomings to Holmes. Nonetheless, Holmes dropped out of Stanford and started Theranos to develop her concept further.

Where is Phyllis Gardner Now?

Holmes’ Theranos failed to produce the results it had promised its investors. Soon, the company’s policies and claims received widespread media attention. Subsequently, the company was dissolved in 2018, and Holmes was indicted on fraud charges. Her trial concluded in 2022, and she is awaiting sentencing. On the other hand, Gardner has remained vocal about her views and opinions on Holmes and Theranos. Gardner and Holmes jointly served as members of the Harvard Medical School Board of Fellows.

Gardner became one of the first people to vocally oppose Holmes after being a source for John Carreyrou’s expose article on Theranos for The Wall Street Journal. As of 2019, Gardner continues to work as a Professor of Medicine at Stanford. Gardner teaches courses such as Directed Reading in Medicine, Early Clinical Experience in Medicine, Graduate Research, Medical Scholars Research, and Undergraduate Research at Stanford.

She has also served as a board member for companies such as Revance Therapeutics and CohBar. Gardner is the founder of several biotech companies such as Genomics Collaborative, SKOLAR, and the CambriaTech Holding Co. Gardner is presently 71 years of age and is married to Andrew Perlman. Garnder reportedly continues to reside on the Stanford Campus.

Read More: Is The Dropout’s Don Lucas Based on a Real Person? Is He Dead or Alive?