Is The Dropout’s Don Lucas Based on a Real Person? Is He Dead or Alive? 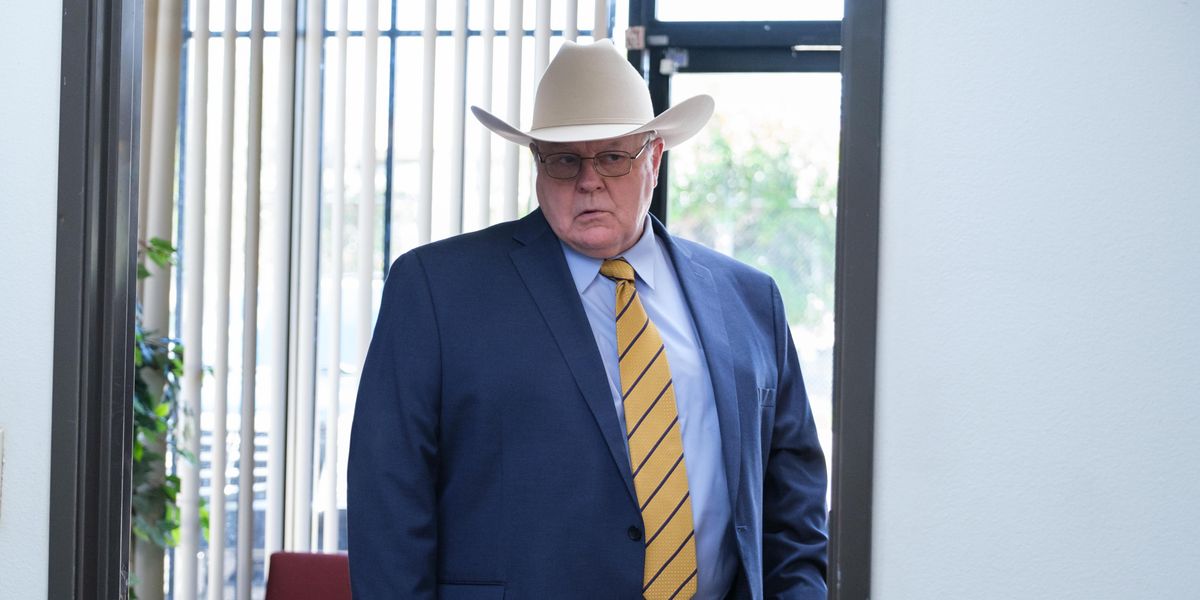 ‘The Dropout’ is a drama series that tells the story of Elizabeth Holmes (Amanda Seyfried), who drops out of Standford to start her own company, Theranos. The series encompasses Holmes’ journey from a young entrepreneur to a central figure in a massive scandal. It is inspired by Holmes’ life and is based on the ABC Audio podcast of the same name created by Rebecca Jarvis.

In the series, Holmes’ quest for creating a corporate empire leads her to meet with various venture capitalists from Silicon Valley. Investor Don Lucas is interested in Holmes’ efforts and funds her company. Therefore, viewers must be curious to find out more about the real Don Lucas and his whereabouts. If you wish to learn more about Don Lucas, here’s everything you need to know!

Is Don Lucas Based on a Real Person?

In the second episode of ‘The Dropout,’ Holmes seeks funding from private investors and talks to various venture capitalists in Silicon Valley. However, she is constantly turned down until she meets Don Lucas. Lucas, who invests with his gut feeling, becomes one of the foremost private investors in Theranos and sets up a meeting between Elizabeth and Oracle founder Larry Ellison. Lucas serves as a board member of Theranos but completely trusts the young dropout until he notices discrepancies in her claims. Actor Michael Ironside plays the role of Don Lucas in the series. Ironside is arguably best known for his roles in shows such as ‘Community,’ ‘The Alienist,’ and ‘Justified.’

Ironside’s character in ‘The Dropout’ is based on Don Leo Lucas, a venture capitalist and founder of the Lucas Venture Group. Lucas is known for his influential presence in Silicon Valley, and he invested in several upcoming businesses during the 80s, 90s, and the 2000s. Lucas was born on March 18, 1930, in Upland, California. He later graduated from Stanford University with a Bachelor’s and Master’s degree in Business Administration. He is considered to be one of the first venture capitalists to back Theranos.

How Did Don Lucas Die?

Don Lucas developed a reputation for betting on people over businesses, and his gut feeling almost always turned out to be correct. Over his lengthy career, Lucas played a crucial role in the growth of many companies. Also, he served as a board member at Oracle, Cadence Design Systems, Dexcom, and Macromedia, to name a few. Despite his long and lustrous portfolio of successful businesses, Theranos is one of Lucas’s bad investments. The company ultimately went bankrupt and was dissolved in 2018.

Aside from his business activities, Lucas was also a noted philanthropist and regularly contributed funds to Stanford Institute for Economic Policy Research (SIEPR). From 2001 to 2008, he served as the chairman of the SIEPR Advisory Board, and a lounge at SIEPR is named in Lucas’ honor. Lucas passed away on December 27, 2019, at the age of 89. Lucas reportedly passed away from natural causes. His wife, Lygia de Soto Harrison, had passed away earlier. The couple has three children, Nancy Maria Lucas Thibodeau, Alexandra Maria Lucas Ertola, and Donald Alexander Lucas. Unfortunately, Donald Alexander Lucas also passed away a few weeks after his father’s death.

Read More: Is The Dropout’s Ian Gibbons Based on a Real Person? How Did He Die?