Where is The Dropout Filmed? 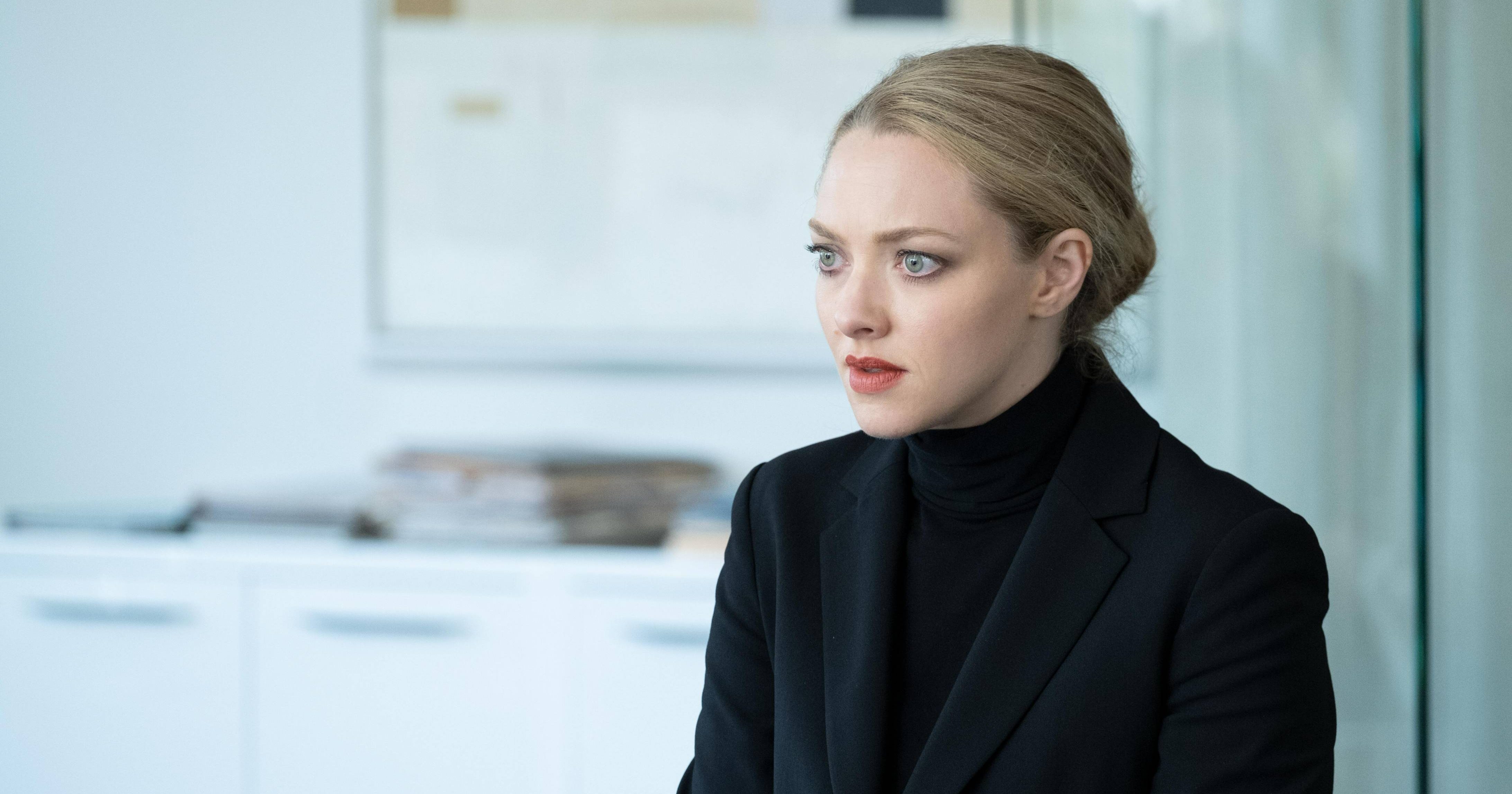 Created by Taylor Dunn, Rebecca Jarvis, and Victoria Thompson, ‘The Dropout’ is a drama TV series on Hulu. Based on the eponymous podcast by Jarvis and ABC Audio, the show chronicles the life of Elizabeth Holmes, whose health technology company Theranos quickly climbs high on the ladder of success with her innovations. However, her hunger for success soon leads to her eventual downfall when a medical technology created by her risks the lives of numerous patients.

Starring Amanda Seyfried and Naveen Andrews in leading roles, ‘The Dropout’ is a detailed portrayal of an actual incident that shook the medical technology world, as well as the life of the person behind it all. The backdrops of a college campus and research labs further add realistic details to the narrative. In case you are wondering where this gripping show is filmed, we’ve got all the details you need. Let’s begin!

‘The Dropout’ is filmed entirely in California. Principal photography for season 1 commenced in June 2021 and was most likely wrapped in October 2021. The production team filmed extensively in the city of Stanford, Santa Clarita Valley, and probably a few other areas in California.

Interestingly, Elizabeth Holmes went on trial while the production for the first season was underway. Talking about it during a panel at the Television Critics’ Association press tour, Seyfried said, “It’s crazy that we were shooting this show while the trial was beginning, because new information was always coming through to us, and we were always wondering if we were on the right track. We thought we were but who knows what was gonna come out? Sometimes you’re on set, and you forget that the things you’re saying and doing were actually said and done.” Here is a closer look at the filming sites!

‘The Dropout’ is primarily taped in Stanford, a census-designated place in Santa Clara County. It is also home to the prestigious Stanford University and shares several common areas with the adjacent city of Palo Alto. A majority of Stanford is covered by the university campus and housing for the students and faculty members.

The sprawling campus serves as an authentic canvas for depicting university life in movies and TV shows. Several movies like ‘A Teacher’s Obsession,’ ‘Role Models,’ and ‘The Stanford Prison Experiment’ were filmed at Stanford.

Important portions of ‘The Dropout’ are also filmed in Santa Clarita Valley, located in the Los Angeles County. It is a part of the upper watershed of the Santa Clarita River and lies adjacent to the Lake Piru area. Moreover, the terrain of Santa Clarita Valley is surrounded by majestic mountains and rivers, thus making it an ideal backdrop for filming.

The area has numerous tourist attractions and historical sites such as the Six Flags Magic Mountain theme park, Santa Clarita Aquatics Center, Gibbon Conservation Center, William S. Hart Ranch and Museum, and Placerita Canyon. The movies ‘Once Upon a Time…In Hollywood‘ and ‘Dog,’ as well as the TV series ‘The Office‘ were filmed in Santa Clarita Valley.

The pre-production process of ‘The Dropout’ was likely carried out in Los Angeles, which is often considered the heart of the nation’s film and TV industry. Popularly known as the City of Angels, Los Angeles is a much sought-after filming destination due to the presence of the most reputed hi-tech movie studios in the world. Furthermore, the city has an established network of trained actors and cast members, which simplifies the process of accessing talent.

Los Angeles is the largest city in California, famous for its pleasant climate, well-planned cityscape, ethnic diversity, and cultural activities. It lies next to the Pacific Ocean and extends through the Santa Monica Mountains into the San Fernando Valley. Some of the most renowned tourist spots in the city are Griffith Observatory, Venice Beach, TCL Chinese Theater, Disneyland Resort, and the iconic Hollywood neighborhood.

Movies like ‘Framed by My Sister,’ ‘Licorice Pizza,’ ‘Free Guy,’ and ‘Kimi‘ were filmed in Los Angeles. In addition, the city also served as a shooting site for TV shows ‘This Is Us,’ ‘The Woman in the House Across the Street from the Girl in the Window,’ and ‘Space Force.’