Where Was The Woman in the House Across the Street From the Girl in the Window Filmed? 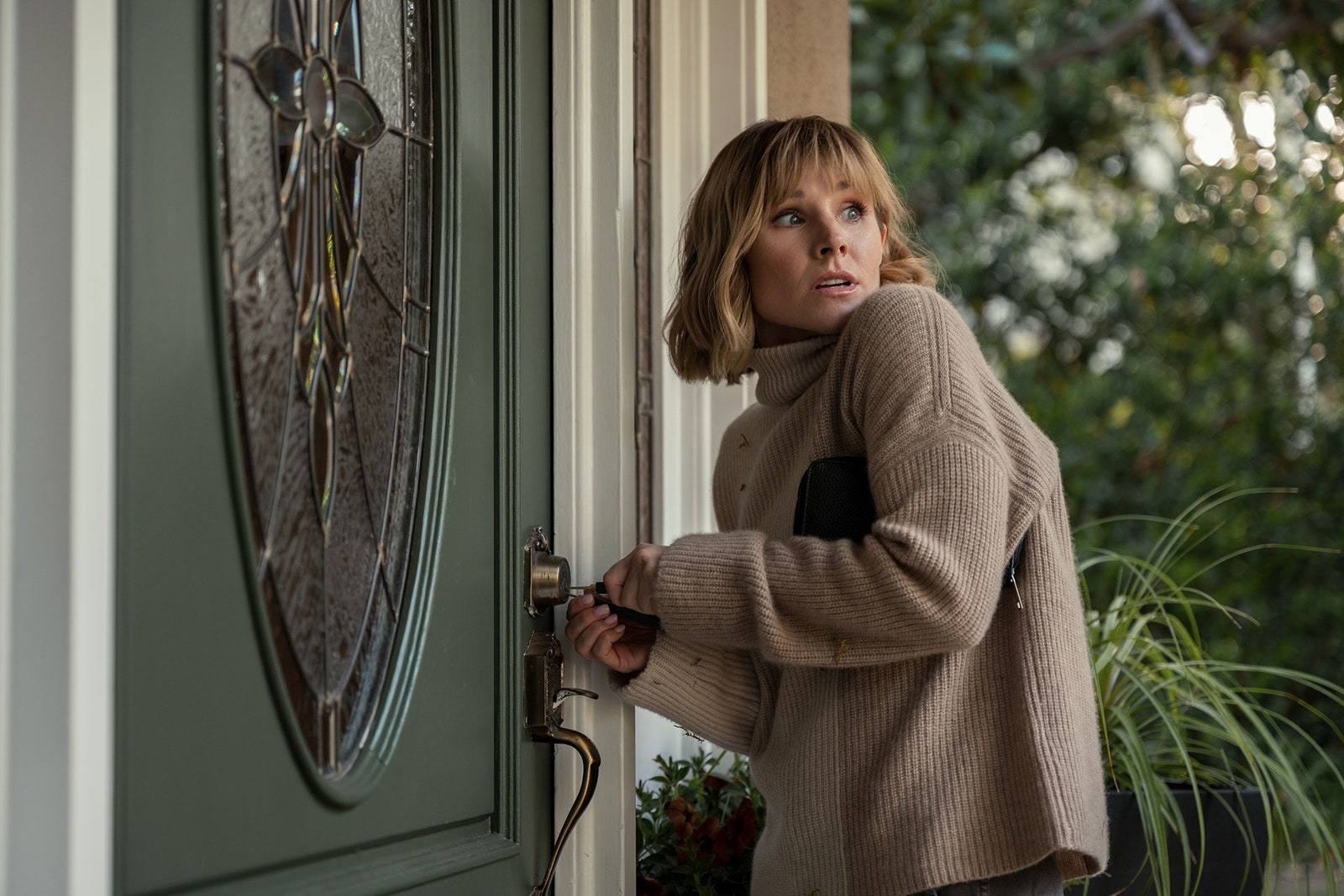 ‘The Woman in the House Across the Street From the Girl in the Window’ (original title: ‘The Woman in the House’) is a crime drama series with a comedic twist. It follows Anna, who seems to have grown weary of life. Her days are spent drinking wine and looking out her window. But when an attractive man moves into the house across the street, there is a glimmer of hope. However, her speck of happiness vanishes soon enough when she witnesses a violent murder, except she isn’t sure of what she saw.

The events in the dark comedy show primarily take place in and around Anna’s house. Her life at home seems to be at a standstill, whereas quite a lot goes on outside of the walls of her house, as is apparent by the alleged crime in her neighborhood. If the interesting setting of the show has caught your eye and you wish to know where the miniseries was shot, we’ve got the details right here!

‘The Woman in the House Across the Street From the Girl in the Window’ was filmed in the sprawling city of Los Angeles in Southern California. Reportedly filmed in the Spring of 2021, the production garnered considerable media attention when shooting was still underway. Now, allow us to take you through the details of the places that feature in the show.

According to sources, the Netflix series was filmed at a private property in Angelino Heights, one of the oldest neighborhoods in the city, located a few miles northwest of downtown Los Angeles. The region is particularly known for the buildings and residences designed using architectural styles from the Turn of the Century, Revival, and Victorian eras. Perhaps sequences involving Anna’s house and the neighborhood were lensed in this part of LA.

Within the Echo Park district, Angelino Heights is situated on a hill that has an elevation of about 153 meters. Hills and the ocean dominate the landscape of Los Angeles, which enhances the visual appeal of films and TV shows shot in the city. In fact, apart from the world-class studio facilities and skilled production crew members, beautiful natural surroundings are a solid reason why filming crews flock to LA. The Mediterranean climate and the diverse ethnic and cultural atmosphere are an added advantage. 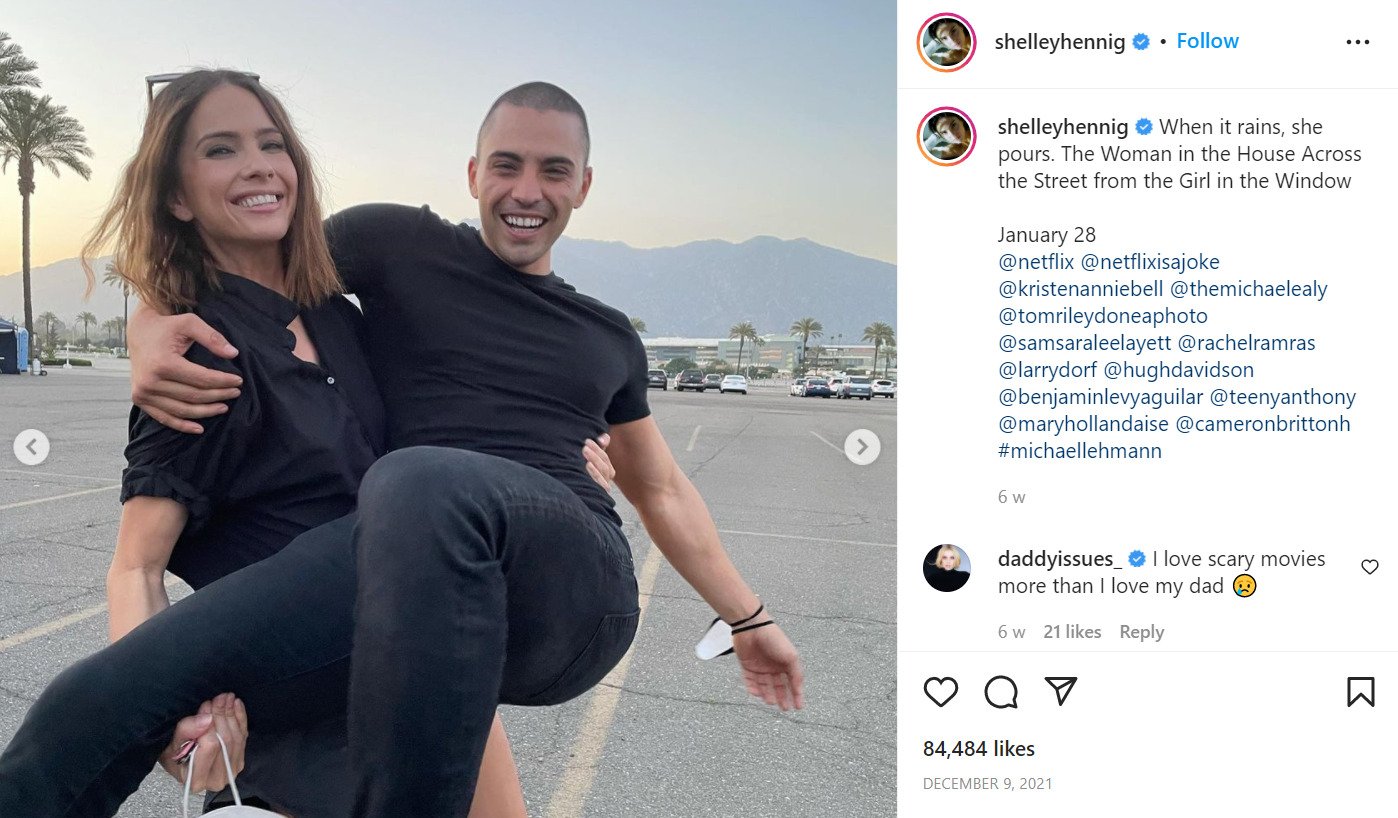 The filming industry in LA dates back to the early 1900s, which was a time period that put the city on the world map as a leading film and television production site. As of this day, Los Angeles is synonymous with Hollywood, one of the largest movie industries in the world. Some of the well-known films and TV series that have been shot in LA are ‘The Book of Boba Fett,’ ‘Licorice Pizza,’ ‘The Office,’ and ‘This Is Us.’