Where Was Lifetime’s Framed by My Sister Filmed? Is it a True Story? Who is in the Cast? 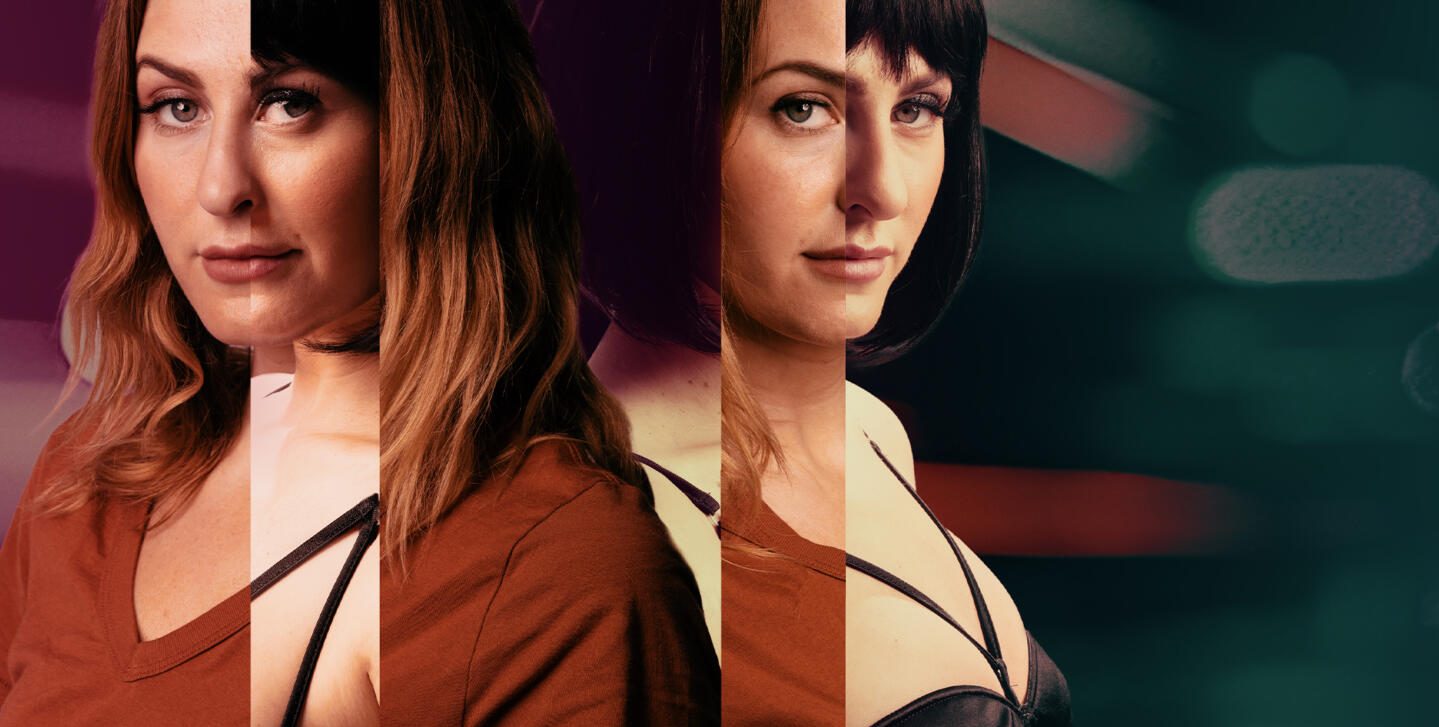 Double can sometimes cause trouble, but can triple be a threat? Lifetime’s ‘Framed by My Sister’ is a thriller movie that explores that very idea. Directed by Anthony C. Ferrante, it follows twins Reina and Alex, who discover that they have a triplet named Trinity from whom they got separated at birth. Soon, she returns to their lives with a sinister motive and begins destroying everything they hold dear. To make matters worse, Trinity assumes the identity of one of the twins and tries to frame the other for murder.

Thus, Reina and Alex race against time to stop their sister and uncover the truth before it’s too late. The backdrop of an ordinary town with regular people is what adds a surprise element to the riveting narrative of ‘Framed by My Sister.’ If you are curious to find out where this intriguing movie was filmed, we’ve got your back. Let’s begin!

Framed by My Sister Filming Locations

Alternatively titled ‘Triple Threat,’ ‘Framed by My Sister’ was seemingly filmed entirely in California, specifically in Los Angeles, Culver City, and Simi Valley. Principal photography for the movie likely commenced in May 2021 and wrapped up in June of the same year. Now, here are more details on the filming locations.

‘Framed by My Sister’ was primarily filmed in Los Angeles AKA the City of Angels. Major portions of the movie were filmed in the renowned North Hollywood neighborhood. The lively city in Southern California is a popular filming destination mostly due to the presence of some of the biggest hi-tech filming studios in the world. Moreover, it has a giant network of skilled production crew and actors and is considered the heart of the nation’s film and TV industry.

Some of the most popular sites in the city are Venice Beach, Griffith Observatory, the University of California Los Angeles (UCLA) campus, Elysian Park, and the Stahl House. The movies ‘The Wrong High School Sweetheart,’ ‘Dog,’ and ‘Wrath of Man‘ were filmed in Los Angeles.

Several scenes from ‘Framed by My Sister’ were likely filmed in Culver City, which lies on the border of Los Angeles. For several decades, Culver City has been a filming hotspot and houses the world-famous Sony Pictures Studios and Culver Studios. Apart from that, the city has a thriving nightlife and some of the best dining options around.

Culver City has several landmarks that are popular with tourists, such as the Wende Museum, Museum of Jurassic Technology, Culver Boulevard Median bicycle path, and the Baldwin Hills Scenic Overlook. The TV series ‘Euphoria‘ and the movie ‘Captain Marvel‘ were also filmed in the city.

A portion of ‘Framed by My Sister’ was probably filmed in Simi Valley, a city located 40 miles from Downtown Los Angeles. It is surrounded by the Santa Susana Mountain range and the Simi Hills and is connected to the San Fernando Valley by the Santa Susana Pass. Apart from its scenic locales, Simi Valley is rich in cultural diversity. The Ronald Reagan Presidential Library in Simi Valley attracts several visitors every year.

Framed by My Sister Cast

Scout Taylor-Compton features in three different roles as sisters Trinity, Reina, and Alex. The accomplished actress is best known for her performance as Laurie Strode in the reboot series of the slasher film franchise ‘Halloween.’ You may also recognize her as musician Lita Ford from the biographical drama movie ‘The Runaways.’ Her other notable works include the movies such as ‘Apache Junction,’ ‘A Daughter’s Deceit,’ ‘Edge of Insanity,’ and ‘The Long Night.’

Is Framed by My Sister a True Story?

No, ‘Framed by My Sister’ is not based on a true story. Its realistic narrative can be credited to the writer Stephen Romano, who has done a brilliant job in making the movie seem like it is rooted in reality. Having said that, the movie does bear a resemblance to real-life incidents where people have been punished for the crimes of their identical siblings. In addition, it most likely draws from true crime cases in which identical twins harmed each other due to jealousy.

The movie delves into the themes of sibling rivalries gone bad as well as complicated family dynamics. Another movie with a similar concept is ‘Dead Ringer,’ in which a woman murders her wealthy twin and assumes her identity. The psychological horror movie ‘Us’ also talks about identical people with dangerous intentions. Therefore, even though ‘Framed by My Sister’ is not a retelling of true events, it is made lifelike by the stellar cast members and the relatability of some of its aspects.