Where Is Erika Cheung Now? 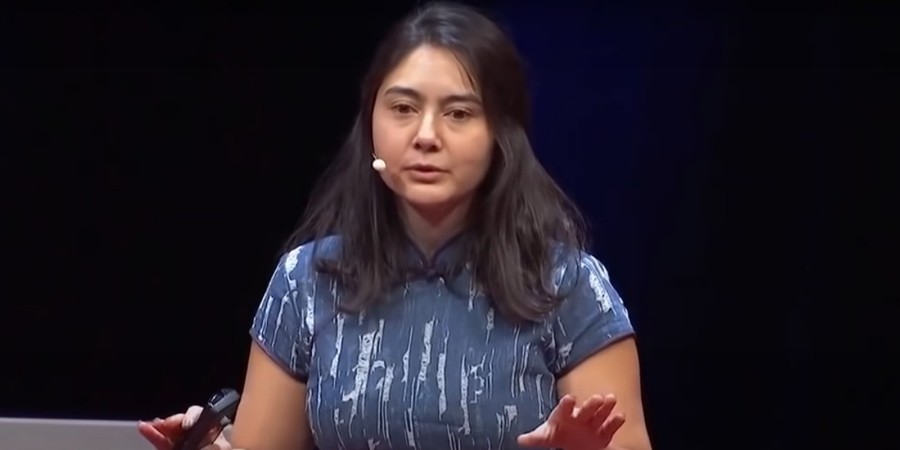 ‘The Dropout’ follows the story of Elizabeth Holmes as she goes from being a Stanford dropout to the founder of a Silicon Valley unicorn startup, Theranos. However, despite having millions of dollars in investments and a highly reputed board of directors, the actual work at Theranos is mediocre. Thus, the company soon starts running into trouble on various fronts.

Employee Erika Cheung (Camryn Mi-Young Kim) is introduced in the sixth episode of the series and, with her co-worker, Tyler Shultz, becomes a key figure in the downfall of Theranos. If your curiosity has led you to look for more information about the real Cheung and her life after her tumultuous time at Theranos, here is everything you need to know!

Who Is Erika Cheung?

Erika Cheung is a former employee of Theranos best-known for being a whistleblower who exposed the company’s malpractices and fraudulent behavior. Not much is known about Cheung’s early life or family background, but she was one of six family members who lived in a trailer park home during her childhood. Cheung graduated from the University of California, Berkeley. She holds a degree in Molecular and Cell Biology as well as Linguistics.

After finishing her studies, Cheung joined the robust and highly regarded startup company, Theranos, founded by Elizabeth Holmes. At Theranos, Cheung worked as a lab tester starting in 2013. Her job entailed testing patients’ blood samples and reporting the results. She also reviewed the lab data to ensure that the machine used for testing was functioning correctly.

However, Cheung soon discovered discrepancies in the way Theranos performed its tests and used the collected data. After a discussion about the company’s methods with COO Ramesh “Sunny” Balwani, Cheung quit her job at Theranos in 2014. She later reported her experiences at Theranos to journalist John Carreyrou, thereby becoming a whistleblower in the exposé of Theranos published by Carreyrou for The Wall Street Journal.

Where Is Erika Cheung Now?

After leaving Theranos, Cheung became a key source in journalist John Carreyrou’s articles and his book ‘Bad Blood: Secrets and Lies in a Silicon Valley Startup,’ both of which expose Theranos and its fraudulent practices. Cheung also testified in court during the trial of Elizabeth Holmes in 2021. Following her stint at Theranos, Cheung joined Antibody Solutions, a contract research company based in Sunnyvale, California. She worked there from 2014 to 2016 as a Research and Development Associate.

In 2017, she joined Betatron, a Hong Kong-based company, and worked in various positions at the organization. After serving as a Program Manager and later Program Director, Cheung presently works as an advisor for Betatron. In 2019, Cheung founded Ethics in Entrepreneurship, an organization that focuses on promoting ethical behavior among startup founders. It appears as though she is currently based out of the United States and shuffles her time between New York and Los Angeles.