Billie Piper and Lucy Prebble Team up for ‘I Hate Suzie’ 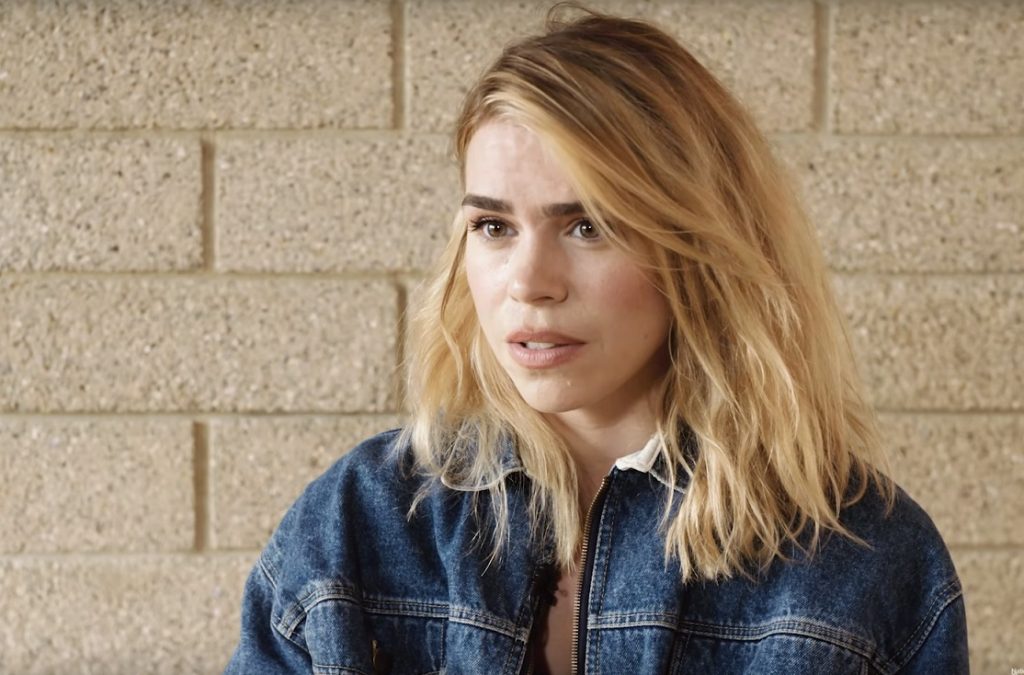 BAFTA nominee Billie Piper and British playwright Lucy Prebble are coming to together to co-create ‘I Hate Suzie’, a drama series, for Sky Network. Prebble is best known for ‘Collateral’ and for writing and co-executive producing the HBO series ‘Succession‘. Piper will lead the cast of the upcoming series that has been penned by Prebble. ‘I Hate Suzie’ is an attempt on Sky’s part to increase its investment in original programming, which it has recently done with the 19-time Emmy-nominated show, ‘Chernobyl‘.

‘I Hate Suzie’ is going to be an eight-part series and will air on Sky in 2020. It has been described as “bold, bracing, funny drama about the moment in life when the mask slips, asking if any us can survive being well and truly ‘known.’” The series is being made by Bad Wolf, which is behind the upcoming HBO/BBC series ‘His Dark Materials’. Former ‘Doctor Who’ producers Jane Tranter and Julie Gardner are leading the project. Sky Vision is going to handle the international distribution of the series.

The plot of ‘I Hate Suzie’ revolves around the titular character played by Piper. Suzie Pickles is a star whose fame is on the wane, but her entire life is turned upside down when her phone is hacked and a previous photo of her in a compromising position emerges. Piper spoke about the upcoming project, saying, “It’s taken years to finally get Lucy, my long-term GF and favorite writer in London, to work with me again. We feel we’ve created something timely and not for the faint-hearted. If you too suffer with anxiety, shame, compulsive lying but like a laugh, please tune in at some point.” Prebble added, “At last I get to make my best friend Billie Piper do terrible things onscreen again. It is all I live for.”

Gardner, who is executive producing for Bad Wolf, shared his excitement about the show, “We couldn’t be more excited about ‘I Hate Suzie’ — a truly unique show, from the brilliant, long-standing creative partnership of Lucy Prebble and Billie Piper. Lucy’s scripts promise a vital, moving and darkly funny portrayal of the thirty-something woman, and the prospect of Billie bringing Suzie to life is thrilling. Following in the footsteps of ‘Patrick Melrose‘, ‘Save Me‘ and ‘Chernobyl’, I Hate Suzie’s commission underlines our belief in backing truly original drama and Sky Atlantic as the home for the most innovative storytelling and ideas.” He added, “Jane Tranter and I loved traveling time and space with Billie as the original Bad Wolf, and know that her talent and fearlessness will make ‘I Hate Suzie’ very special. Lucy Prebble’s blistering and provocative scripts take Suzie on a raw, rollercoaster ride full of upheaval and self-discovery. We can’t wait to get started!”