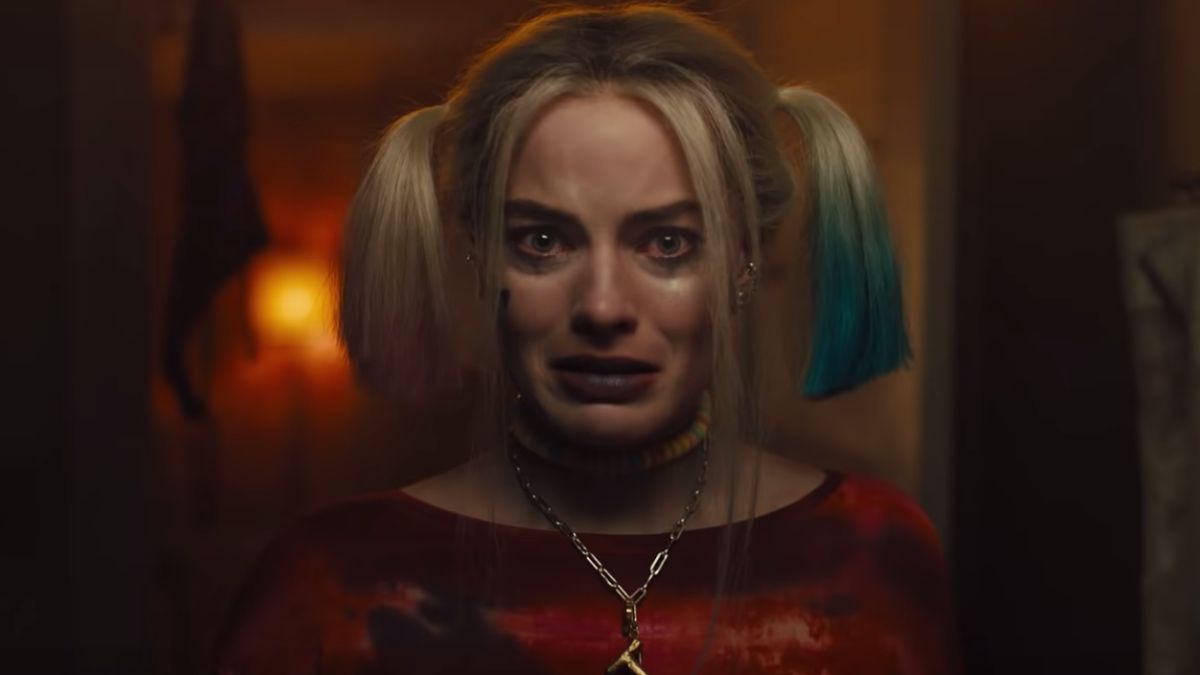 ‘Birds of Prey‘, or the longish ‘Birds of Prey (and the Fantabulous Emancipation of One Harley Quinn)’, is DCEU’s latest attempt to infuse the superhero genre with humor, and perhaps take a step in the successful direction set up by rivals, MCU. After witnessing the success of a solo woman superhero movie, in ‘Wonder Woman‘, this film doubles down on the representational politics.

Birds of Prey, itself, refers to the iconic all-female team that tries to do good in Gotham. The team members are Renee Montoya, Black Canary, and Huntress. In the movie, however, we see how the team is formed, and the role Harley and Cassandra Cain have to play. Now, you might be wondering if ‘Birds of Prey’ has a post-credits scene. We are here to tell you that, and what it means for the future of the DCEU. Read on.

What is Birds of Prey About? 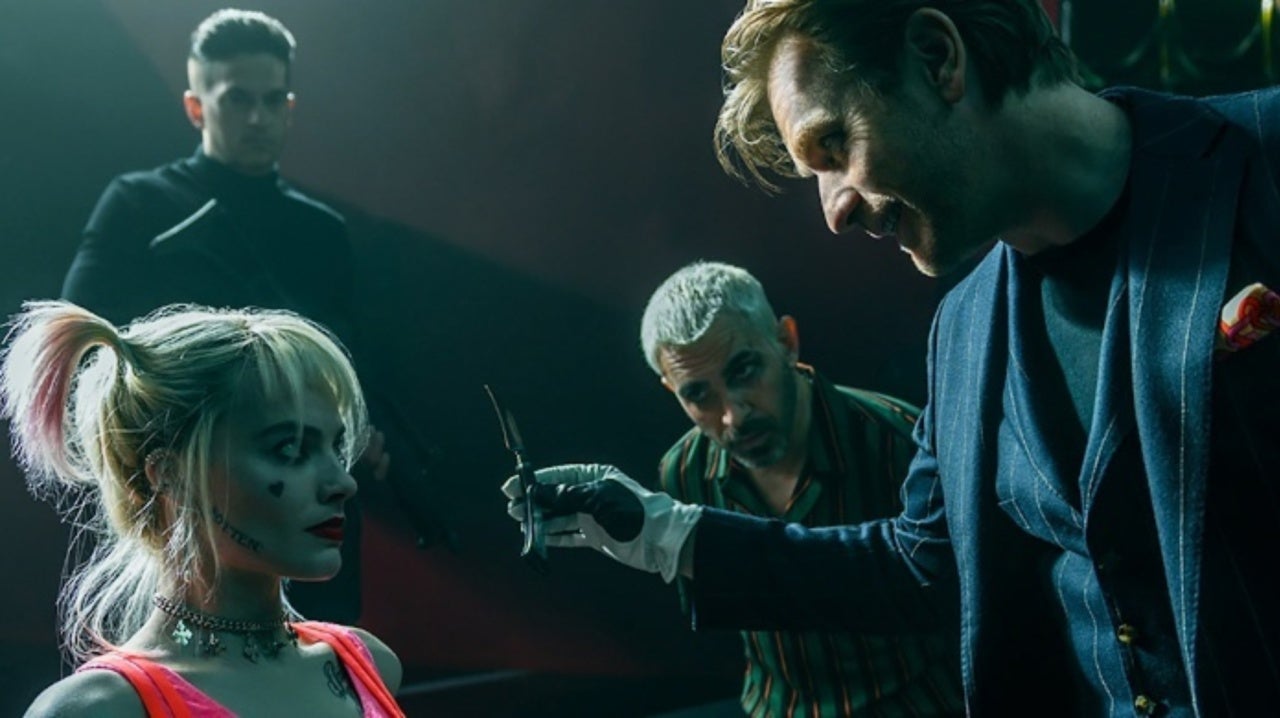 First, let us quickly walk you through the film’s plot. Set in the aftermath of the events of ‘Suicide Squad‘, we see Harley and Joker have broken up. She wants to blow some steam off at a club but runs into trouble. This is where she meets Dinah Lance.

Meanwhile, Montoya of the GCPD tries to track down Harley, who has blown up ACE chemicals. Trouble brews on the roads of Gotham as Cassandra Cain pickpockets Victor Zsasz, stealing a diamond that has important information. It turns out Zsasz is working for Black Mask or Roman Sionis.

Harley offers to retrieve the diamond, but Roman puts a hit out on Cassandra. This attracts Helena Bertinelli or the crossbow killer. She is a vigilante who targets mobsters to avenge her murdered family. She plans on using Cass to lure Roman. After several hardships, the women agree that if they unite against Roman, they have a winning chance.

It is a show of united female power that ultimately saves the day, and leads to Black Mask’s plans being foiled. Now, without further ado, let us tell you about the post-credit scene and what it means.

Does Birds of Prey Have Mid and Post Credits Scenes?

If you are waiting for a scene at the end of the movie, and don’t happen to be an avid fan of the DCEU, you will probably be disappointed. First off, there is no mid-credits scene. Thus, you have to wait until the very end. Then too, what you get is not a scene, per se, but Harley’s voice. The usual humor of being chastised for sitting so long plays out. However, Harley does promise to reward us for our patience. She starts a sentence, saying, “Did you know that Batman f–“.

This is when the screen cuts to black, leaving fans wonderfully curious and frustrated at the same time. Naturally, it also raises the question of what this means for DCEU’s future.

The post-credit scene, at the end of ‘Birds of Prey’ is just a joke, and very typical of Harley. As a character, Harley is often taken in by the personal lives of people she interacts with. In fact, in the comics, Harley and Poison Ivy have a thing. Thus, it is not unnatural to assume that she would take an interest in Batman, with whom she has crossed paths multiple times.

While the post-credit scene does not give away much, except perhaps a hint of some salacious rumor Harley might have picked up, the end of the movie itself, sets up the premise for future installations. We see that Birds of Prey has been formed as an official crime-fighting group. Moreover, Cassandra is also introduced, and we know she goes on to become Batgirl. Thus, future films could trace her story. But for now, if you do stay back for the post-credit scene at the end of ‘Birds of Prey’, get ready to share a laugh with Harley Quinn.