Everything We Know About The Batman 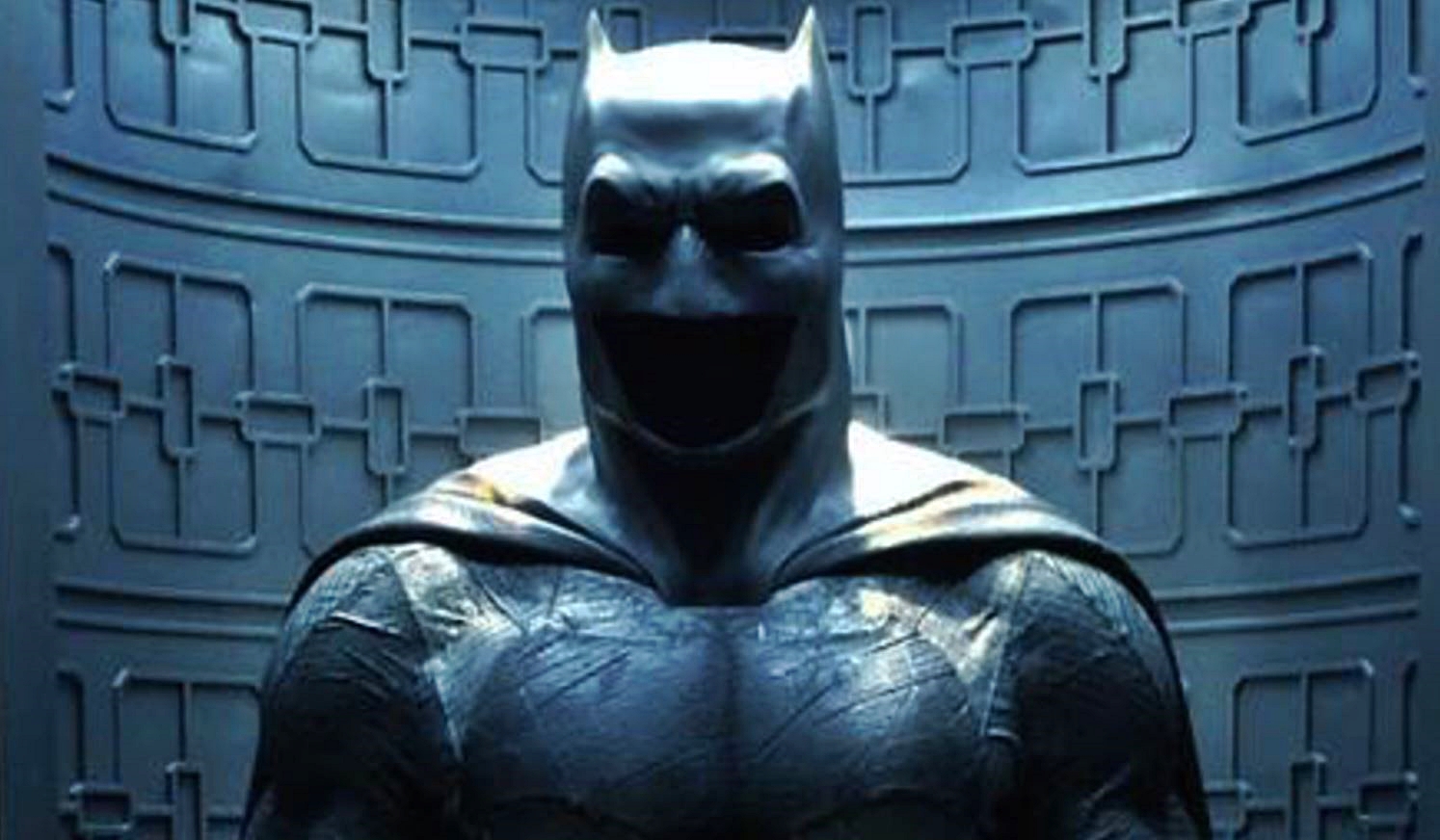 Ever since the beginning of the DCEU back in 2013, this one has been in the works, and just as it keeps getting closer to crossing that narrow line into development hell, with script and director issues, something happens that just pushes it back into the “in development” category. And that is what it has been — “in development” for more than at least four years now. The latest news on the development of a supposed trilogy of films came in the form of the casting being finalized as to who will play the eccentric billionaire Bruce Wayne and the vigilante Batman, and needless to say, while it was met with extremely mixed reactions, it does put us on a directional course at least, meaning that the film may be FINALLY looking to start production soon.

This is going to be the ninth onscreen Batman in terms of the actor who gets to play the role, and the 13th film the caped crusader will be appearing in, following Lewis Wilson first donning the cape and cowl in 1943 for the episodical film of the same name, followed by Robert Lowery, the immaculate Adam West who also played the role in the famous TV series, finally coming to the relatively well known portrayals of Michael Keaton in Tim Burton’s ‘Batman’ and ‘Batman Returns’, to be followed by Val Kilmer in ‘Batman Forever’ and George Clooney in ‘Batman and Robin’.

Following the critical and commercial failure of the last one, Batman experienced an involuntary 10 year limbo before the character was revived to experience unprecedented worldwide fame through Christopher Nolan’s legendary Dark Knight trilogy. To that, Ben Affleck followed up as the Batman in the DCEU to varying degrees of success, following some aspects that he nailed and some for which this incarnation was criticized. Now, despite all of these incarnations and the massive, massive popularity that the character of Batman enjoys all over the globe, I have realised that getting Batman right on screen is right now tricky as ever.

Considering Keaton and Bale who were actually far from comic book accuracy being the most popular Batman incarnations on screen, and Affleck’s lukewarm reception (barring Justice League) for a look and feel tailored for only comic book fans, it’s difficult to find a middle ground, and more than that, settle for it. Not that the numerous other adaptations in video games and animated series have been able to help, clearly being superior than any other film version. The baton is now passed on to Matt Reeves and his re-telling of the Batman story, with the DCEU’s hanging in the balance, and here is everything that we know about the development of the eponymously titled ‘The Batman’ for now.

The Batman Plot: What is it about? 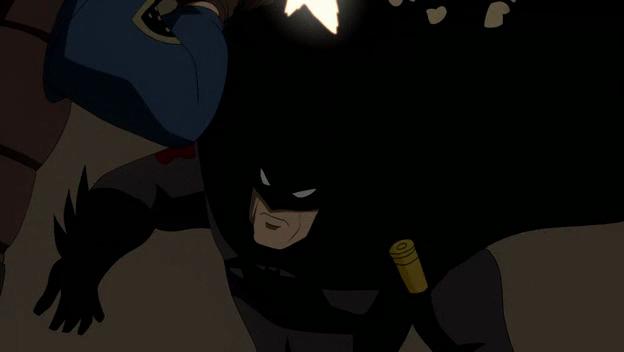 Looking at all the chatter and the rumours going around for this film, and the numerous interviews that Matt Reeves has expressed his vision of the film in, the closest guess I can venture is ‘Batman: Year One’. Reeves has continuously stated his version of the Batman to be somewhat in between what has been presented until now. In that, it is not going to be another take on the origin story of the caped crusader with Thomas and Martha Wayne’s murder being recreated at the alley behind the opera that the Waynes attended that fateful night, neither is it going to go through his absence from Gotham following that, and his arduous training with the league of assassins/shadows.

Reeves’ Batman is going to be a younger version of the character, a relatively new crime fighter on the streets of Gotham, something that has partly been reflected in ‘Batman Begins’ but never fully explored, as opposed to Affleck’s and Snyder’s jaded take on the character that has been around for 20 years now and has seen it all, turning him a bit over to the dark side. Summing it all up, this is what Reeves had to say about the film and his take on the knight of Gotham: “The story is neither another rehashing of his origin nor the tale of a seasoned crime-fighter ruling Gotham City. He is Bruce Wayne still trying to find his footing on his way to becoming the genius detective.” Basically, as I said before, Year One. Now that I look at it, even Year 5 might not be such a bad idea after all, but the inclinations are pretty obvious.

Apart from that, Reeves has also discussed the kind of tone he would like the movie to have, mentioning it to be more on the lines of a noir detective story more than an action thriller. In that, his film will deep dive into the detective mythos of the character, exploring his skills and journey to becoming the “world’s greatest detective”, exploring more of his gadgetry, acumen and problem solving skills more than the brooding, fighting side. Not that there is going to be a complete absence of the latter either since that too is equally important for the development of the character.

The film would tie up into the currently ongoing DCEU, but it isn’t currently clear in what capacity. He has also disclosed that he would be drawing from the Batman’s extensive rogue gallery to have him face off against a string of villains rather than a single one. Characters including Jim Gordon and Lucius Fox may appear too, although owing to the rather early occurrence of this film in Bruce’s life, it may be so that he is still establishing a relationship with them. In fact, I hope that the relationship Batman and Jim Gordon share can be shown to develop right from the beginning, growing from one of weariness and distrust to one of understanding and faith. Especially looking forward to that.

The Batman Cast: Who is in it? 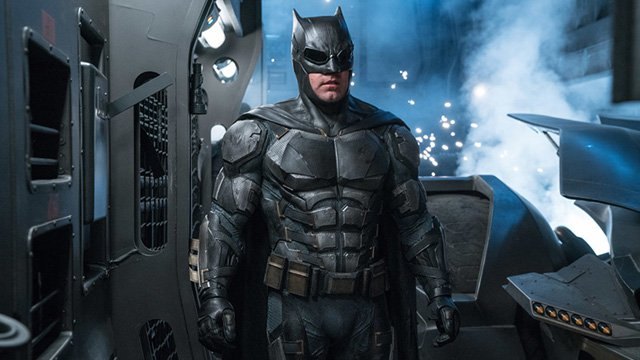 The first step to moving forward with a Batman movie is, well, casting an actor fit to play both Batman and Bruce Wayne, and in case you haven’t realised, those are huge, huge shoes to fill. To add to that, irrespective of whether you liked the actor or that adaptation or not, never has there been a time when the internet didn’t lose it over the casting of a new Batman. Ever since the advent of the internet age, audience reception to casting news has never been not harsh, be it Keaton, Bale, Affleck or even the latest one, Robert Pattinson.

A week ago, Pattinson was confirmed to have been cast as Batman in Matt Reeves’ entire planned trilogy of Batman films, winning in a bout between Nicholas Hoult and him after numerous screen and costume tests. Even as a lifelong Batman fan, and also a fan of Affleck’s and Snyder’s take on the character, I am less furious than most of the netizens out there, who it seems haven’t been able to get Pattinson’s ‘Twilight’ image out of their heads. I still don’t know whether he would be able to do justice to the character itself, but I am not one to doubt his acting credentials, especially after his stellar acts in last year’s ‘High Life’ and 2017’s ‘Good Time’.

Some initial Photoshop edits of him donning the cape and cowl too have turned out to be quite promising, I must say. I am ready to give him a fair chance rather than be quick to jump on the hating bandwagon; that has already cost the DCEU a lot. No other cast members have currently been announced though, but since filming is touted to begin soon, expect major announcements, especially on casting of key characters including Alfred Pennyworth, Jim Gordon and a handful of Bat-villains to follow. We will update this section as soon as that happens.

The Batman Crew: Who is Behind it? 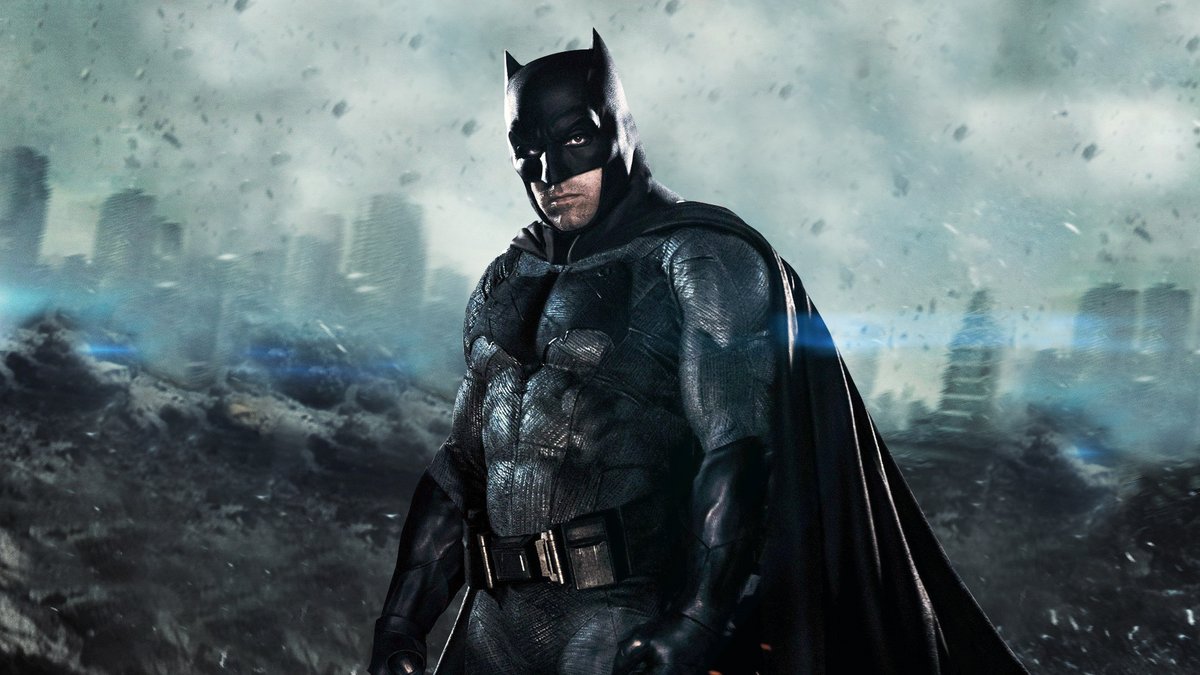 The development of the film indeed has been far from smooth. From WB execs reportedly so overcome with Affleck being on board offering him to script and direct his own solo Batman movie after ‘Batman V Superman’, they were apparently dissuaded after Affleck’s own fading interest and the (almost) derailment of the franchise following the fate of BvS and the spiteful ‘Justice League’. Matt Reeves was quickly brought on board after that following a series of talks and based on his success with two of the three films in the new ‘Apes’ trilogy.

Reeves currently has excellent credit in Hollywood and is being positively sought after following a string of recent successes, and from the looks of it, WB might be in dire need of that after Zack Snyder and the DCEU’s fate being their own doing in a poor attempt at playing catch up. Reeves has been involved with the project ever since Affleck departed and Reeves closed off ‘War for the Planet of the Apes’ fantastically, with Affleck still attached to star. Affleck’s and Chris Terrio’s script was reportedly scrapped in favour of a younger Batman to star, following which Affleck departed in all capacities from the project. The script too is being re-written to align more with Reeves’ vision and style, intended to “allow him more freedom as a director”.

The Batman Release Date: When will it premiere? 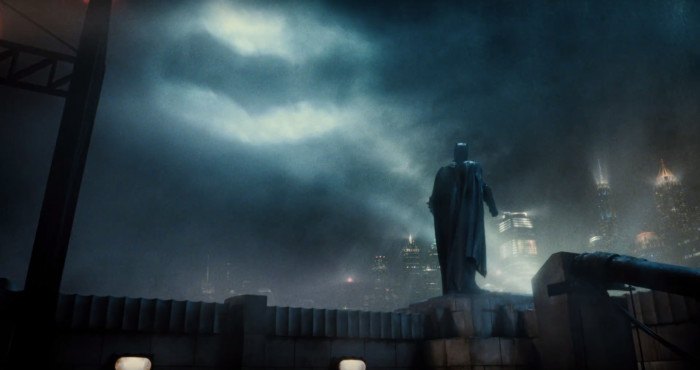 ‘The Batman’ is expected to begin shooting soon this year, and currently has a set date of release for June 25, 2021. With Robert Pattinson finalized as the Batman, things should start moving quickly. The release date could be pushed further, but where things stand right now, I think June, 2021 should not be difficult to achieve.