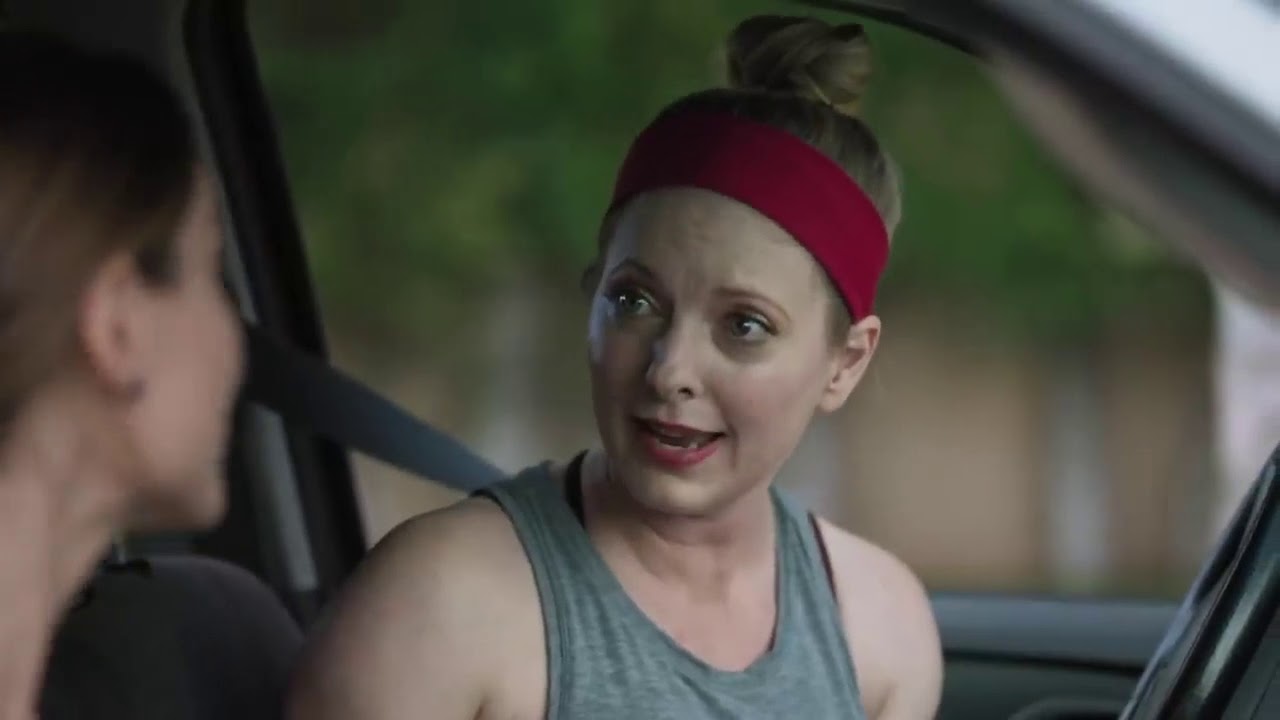 Lifetime makes two kinds of movies: sunny, candy-coated ones that warm viewers’ hearts, and disturbingly mind-f***ing thrillers that make viewers unable to leave the edge of their seats. The fact that the network continuously presents a stream of such productions on television makes its offerings even more delightful as they can be enjoyed from the comfort of one’s couch. ‘Birthmother’s Betrayal’ is a Lifetime movie that definitely falls under the latter category. It employs an unnerving premise that might not be for the faint-hearted.

‘Birthmother’s Betrayal,’ as one might have guessed, is about motherhood and the possessiveness that is associated with it. The movie uses this to craft a rather rousing plot, filled with tons of twists and turns.

The movie follows the character of Tara and her adoptive mother, Amy. At the age of 16, Tara uses a DNA website to find out about her biological parents. This leads her to Grace, her birth mother. However, Grace proves to be rather fitful and erratic. Consequently, Amy becomes concerned about her adopted daughter as she fears Grace attempting to re-enter her (Tara’) life. As a result, she starts to become overprotective of Tara and develops a hatred for Grace.

Amy even starts to doubt whether Grace is telling the truth about herself. However, that does not stop Tara from growing close to Grace, heightening Amy’s stress. Amy starts to think that Grace might have some form of mental disorder because of her unstable behavior. Grace, on the other hand, seems to be determined to “win Tara back.” Thus, a form of disturbing competition commences between the two!

Unfortunately, not a lot of information is available regarding the filming locations of ‘Birthmother’s Betrayal.’ Hence, we cannot tell you where the Lifetime movie has been shot. However, we do know that most Lifetime movies are either filmed in Los Angeles or British Columbia, Canada. Generally, those with a lot of scenes set indoors are filmed in L.A. while those with a considerable number of outdoor shots are filmed in Canada. Since ‘Birthmother’s Betrayal’ has an almost equal mixture of outdoor and indoor scenes, it could have been shot in either L.A. or Canada.

Birthmother’s Betrayal Cast: Who is in it?

The American actress, Tanya Clarke headlines the cast of ‘Birthmother’s Betrayal.’ Apart from the Lifetime movie, she has also starred in ‘Hawaii Five-O,’ ‘Glee’ and ‘American Horror Story: Murder House.’ Additionally, Aria Pullman is also a significant part of the cast. She has also been seen in productions such as ‘CSI: Miami,’ and ‘Jane the Virgin.’ Other cast members include Monica Rose Betz and Matthew Pohlkamp.