Black Butterflies Ending, Explained: Who is the Killer? 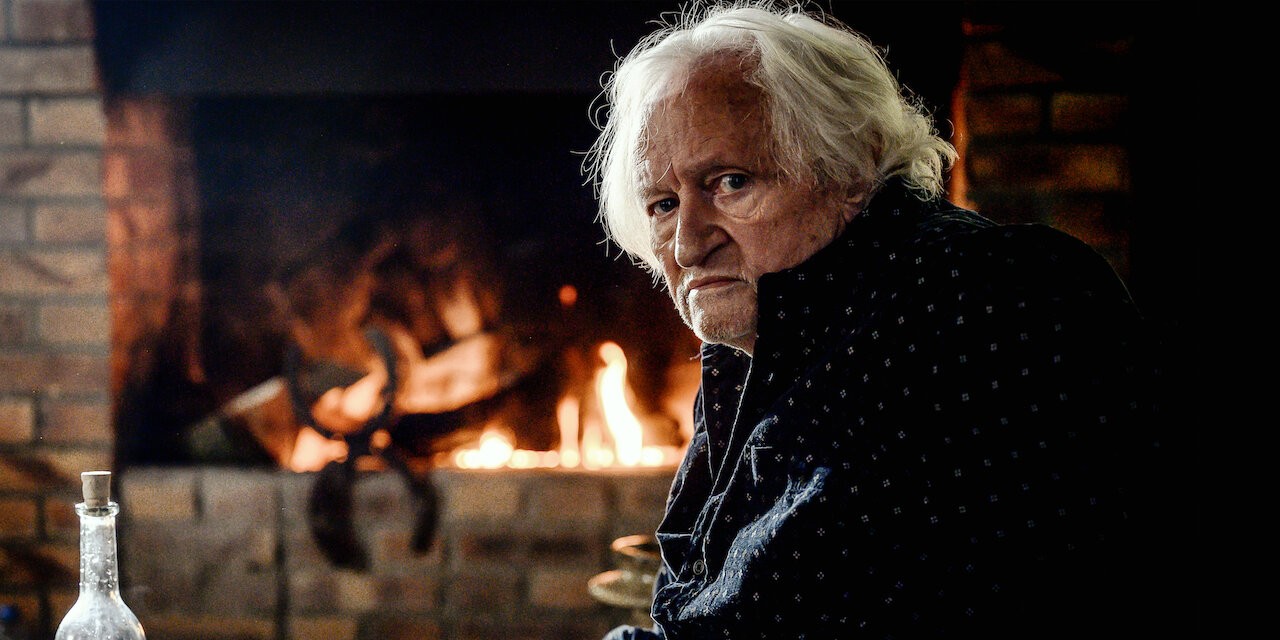 Netflix’s ‘Black Butterflies’ (titled ‘Les Papillons Noirs’ in French) is a crime drama series created by Olivier Abbou and Bruno Merle. It revolves around Adrien Winckler, a writer suffering from writer’s block who accepts the offer to ghostwrite the memoir of Albert, an old man nearing death with each passing day. However, as Adrien becomes engrossed in Albert’s story, he soon discovers that it is not a tale of two lovers but a confession about their crimes. The story affects Adrien’s life and career, leading to a shocking ending that will leave viewers in a bind. If you a looking for answers about the ending of ‘Black Butterflies,’ here is everything you need to know! SPOILERS AHEAD!

‘Black Butterflies’ introduces viewers to Adrien Winckler, a writer whose first published book became a bestseller in France. However, he is struggling to make progress with his next novel. As a result, he accepts the offer to write a memoir for an old man. The man named Albert personally hires Adrien and thinks he is the perfect choice to tell his story. Adrien meets Albert, and we learn of the latter’s story through flashbacks. Albert tells Adrien about Solange, a young immigrant daughter of a prostitute he met during childhood. As both Albert and Solange were bullied, they formed a close friendship. After they grew up, Albert and Solange’s friendship developed into a romance. 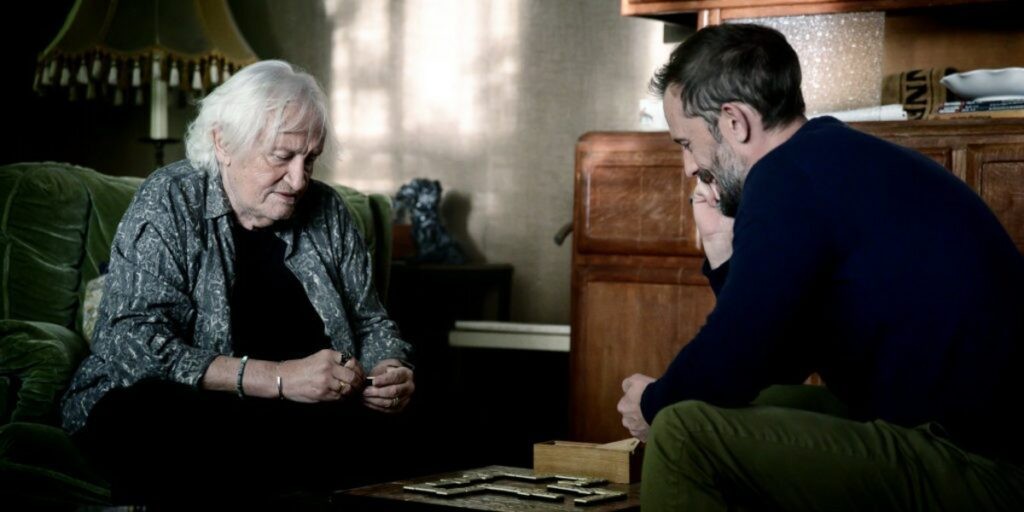 One day, Albert and Solange met two young boys at the beach. However, one of them tries to rape Solange, and she is forced to kill him in self-defense. Albert takes care of the other boy to protect Solange. Later, Albert and Solange make love for the first time. Adrien is shocked to learn that the memoir is a confession of Albert’s crimes and wonders if the man is telling the truth. While Adrien contemplates leaving the assignment, he is forced to continue by his publisher and his financial needs.

Albert continues the story and explains how he and Solange got a high from murdering. The couple would target men of questionable character and kill them. Later, they would have sex and start to enjoy the thrill of their actions. As Adrien becomes roped into Albert’s story, his relationship with his wife, Nora, starts deteriorating. Meanwhile, Detective Carrel investigates a cold case connected to Albert and Solange’s murderous spree across France.

Eventually, Albert reveals certain details that convince Adrien about the story’s authenticity. A disturbed Adrien confronts Albert and demands an explanation about his hiring. Albert says that Adrien is his and Solange’s son. After Solange became pregnant with a baby, she left Albert as she did not want to raise a child into crime. Solange knew that Albert would not leave the life of a serial killer behind and fled from him. Adrien realizes Albert is telling the truth as they both have the same type of diabetes. The revelation about his parentage leaves Arien disturbed, and he kills Adrien. How Adrien deals with the truth about his mother’s past forms the rest of the plot.

Black Butterflies Ending: Who is the Killer?

After killing Albert, Adrien completes the book and publishes it. He reunites with Nora, and the two have a baby, seemingly fixing the issues in their marriage. On the other hand, Adrien completely cuts off ties with his mother, Catherine, aka Solange. While he sees his mother as a victim of her circumstances, Adrien believes that his mother’s crimes made him a killer. Therefore, he refuses to speak with her. During a conversation with Nastya, Adrien receives a hint that his mother might actually be behind all the murders and not Albert. He checks old newspapers and learns his mother killed her second husband in self-defense. 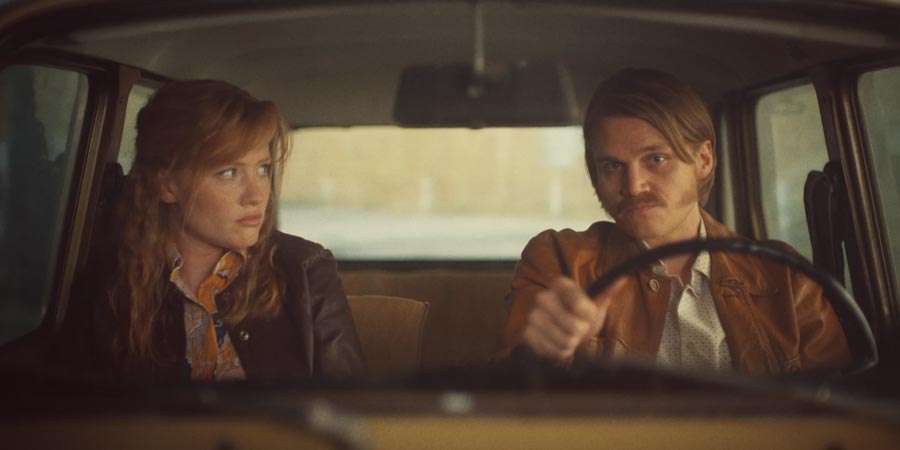 As a result, Adrien is unable to determine between fiction and reality. He starts seeing his mother as the actual killer and becomes even more distressed. Meanwhile, Catherine attempts to meet her grandson, Roman. When she overhears Adrien warning Nora about the threat his mother poses, Catherine tries to flee with Roman. However, Nora manages to stop her. In the end, Catherine reveals that she learned about Albert’s involvement in Adrien’s life through Nora, who accidentally revealed the subject of Adrien’s new book.

In the end, we see a flashback that shows Catherine reuniting with Albert. She showed up at Albert’s house to discuss the latter’s intentions with Adrien. During the conversation, Catherine uses Albert’s love for her to convince him about lying to Adrien. As a result, the dialogue implies that most of the murders were committed by Catherine, aka Solange. She covered up the crimes with Albert’s help.

Moreover, she convinces Albert to lie to Adrien to save her reputation in her son’s eyes. While the series does not explicitly confirm if Solange committed all the murders, she indeed killed the boy on the beach, her second husband, and her biological father. Furthermore, her conversation with Nora hints that she developed a disdain for men through her experiences. Several men abused Solange, which might have led her down a murderous path. Therefore, it is safe to say that Catherine, aka Solange, is behind most, if not all, murders Albert tells Adrien about.

While viewers see Adrien slowly learn about his true parentage, the story of Detective Carrel plays parallelly. He investigates a cold case that leads him to Albert’s doorstep. Albert quickly realizes that Carrel is the same baby he and Solange had discovered during one of their murderous sprees. They abandoned the baby at a church as Albert did not want to have kids. The baby was heterochromatic, leading to Albert recognizing Carrel. Albert keeps Carrel hostage, and after his death, the detective is stuck in the basement. 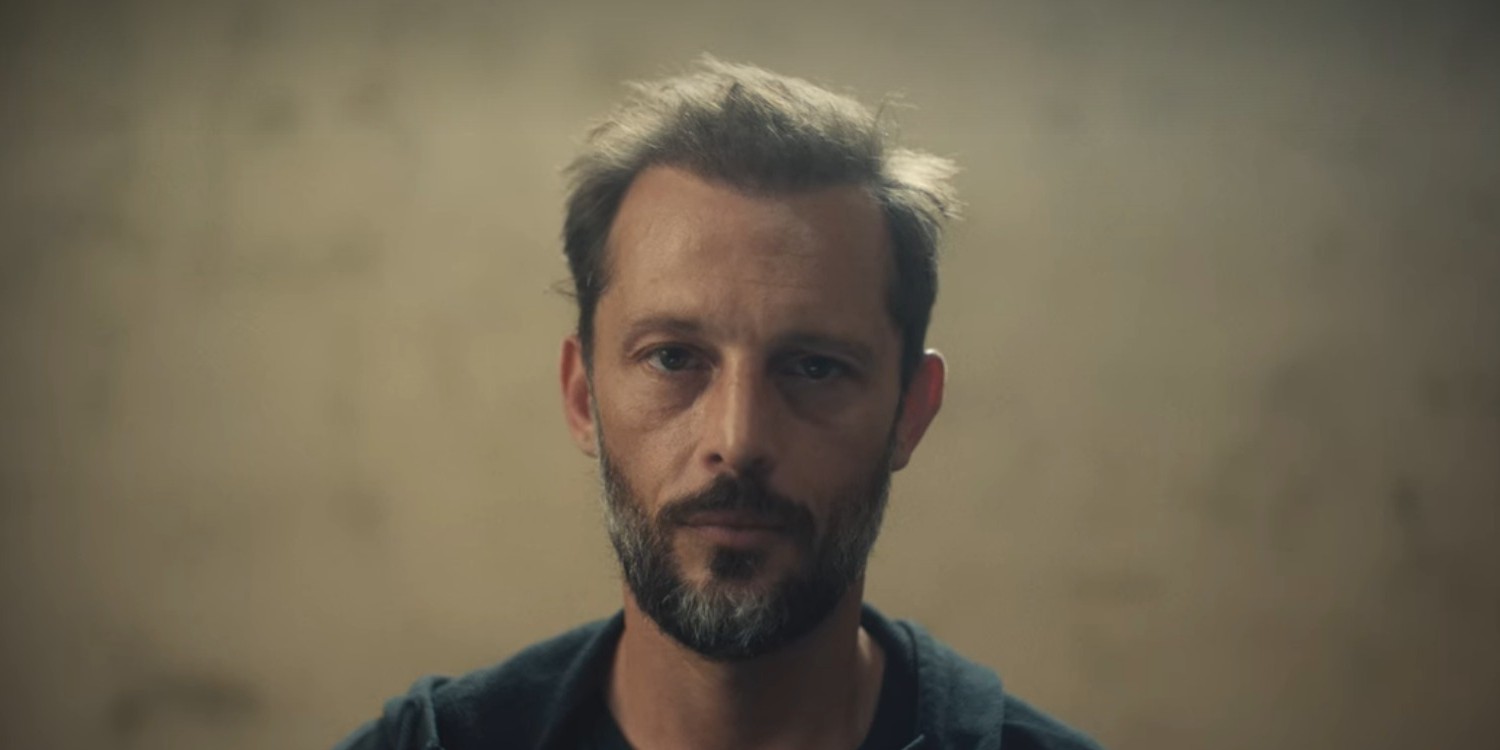 Meanwhile, Carrel’s colleague, Mathilde, starts a search for the detective after he goes missing. Eventually, Mathilde finds Carrel’s body in Albert’s basement. She reads Adrien’s book and realizes that the heterochromatic baby in the story is Carrel. As a result, she suspects Adrien of being linked with Carrel’s death. She hunts down Adrien and succeeds in arresting the famous writer. However, Mathilde’s quest for answers about Carrel’s death is far from over.

In the final moments of the sixth episode, Mathilde brings Adrien into police custody. She questions Adrien about Detective Carrel. However, Adrien is unaware of Carrel and his role in the entire saga. Nonetheless, Mathilde interprets this as a lie and demands Adrien tell the truth. She explains that Adrien’s book clearly mentions Carrel. However, Adrien cannot comprehend the situation, and Mathilde asks him to tell the entire story from the start.

The episode cuts to credits before we can see Adrien’s response. However, it seems like Adrien has no choice but to tell the entire story. Nonetheless, Adrien’s perception of the story he shared with Albert has become twisted. He is unable to differentiate fiction from reality. Moreover, from Catherine and Albert’s conversation, it is evident that Albert intentionally lied about certain details in his story. Therefore, whatever version of events Adrien narrates to Mathilde, she will never get a satisfactory answer about Carrel’s death.