Where To Stream ‘Black Christmas’? 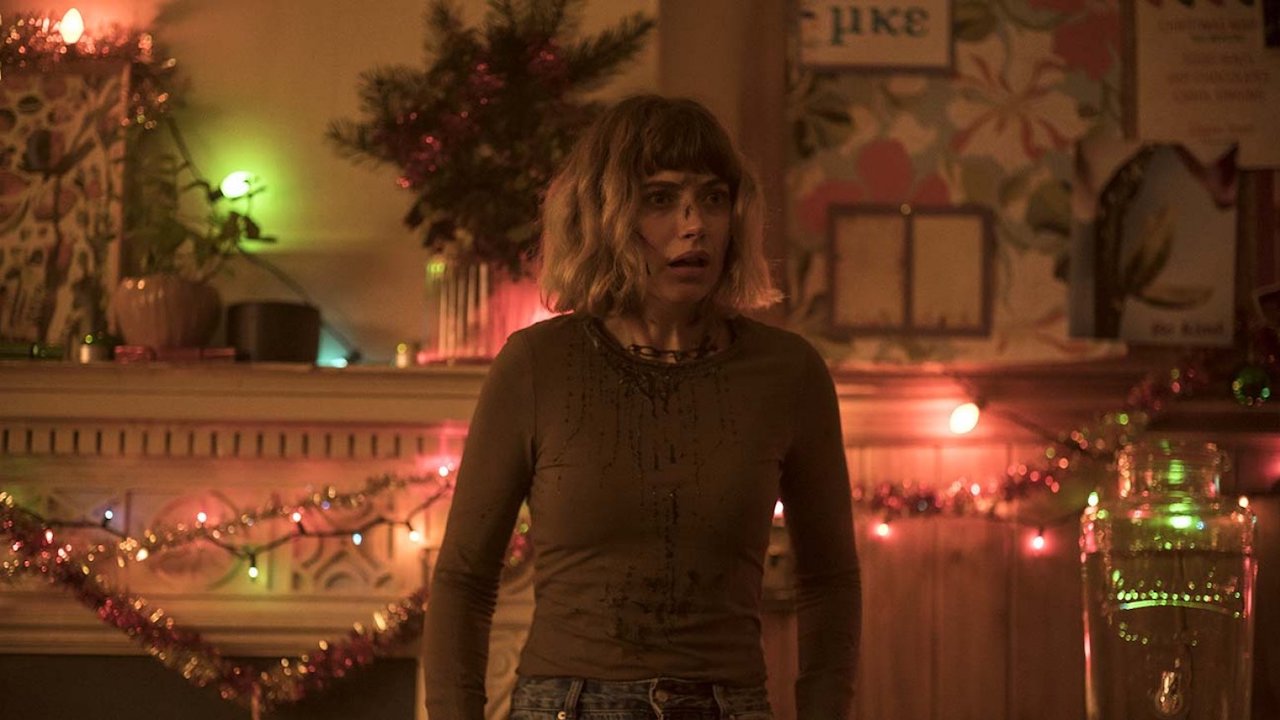 Christmas is a time of joy and merriment, and this is when you want to enjoy a sweet film along with your family. However, if you are in the mood for some gore, you might wish to focus your attention on the Sophia Takal venture ‘Black Christmas‘. The film is a loose remake of a similarly-titled 1974 film directed by Bob Clark. ‘Black Christmas’ is produced by Jason Blum, the owner of Blumhouse Productions who previously collaborated with Takal on the Hulu original series ‘Into The Dark‘.

Interestingly enough, the 2019 film is not the only remake of ‘Black Christmas’. In 2006, Glen Morgan came out with a remake that was widely criticized all over the country because it depicts gore and violence within a Christmas setting. The 2019 film is not a direct remake, with Takal and her co-writer April Wolfe adding a lot of new elements to the screenplay. You are surely interested to know how you can watch ‘Black Christmas’ online, and we are here to tell you just that. But before we go into the details, let us walk you through what the film is actually about:

What is Black Christmas About?

‘Black Christmas’ is centered around four girls, Riley, Marty, Kris, and Jessie who study at Hawthorne College. While everyone is ready to go to their respective homes for Christmas, Riley and her friends are staying back at their sorority. After having been a victim of rape, Riley is still trying to return to a state of normalcy. While all of them are about to decorate the sorority walls for Christmas, fear starts reigning supreme when a killer starts taking down one sorority girl after another. In such a situation, the girls, of course, cannot trust any man in their vicinity.

The most interesting thing about this film is that it deviates from the regular norm of such slasher movies where girls are easy victims who have no ability whatsoever to stand up against the killer. Takal has given a feminist twist to her film and you can surely be in for a surprise.

Is Black Christmas On Netflix?

Netflix is the most popular streaming service in the world, with an ever-increasing international subscriber base. Thus, the platform always has to keep itself updated and be ahead of its competition when it comes to its collection of movies and TV shows. However, ‘Black Christmas’ is a film you will not be able to stream on the platform. You can check out other similar films on Netflix like ‘Hush‘, ‘Murder Party‘, and ‘The Babysitter‘.

Is Black Christmas On Hulu?

Hulu has been maintaining its popularity in the world of streaming services for quite some time now. With a highly curated collection of films and TV shows, Hulu has everything for everyone’s taste. Be that as it may, ‘Black Christmas’ is a film you will not be able to stream on the site owing to the fact that it is still running successfully in theaters. However, you can check out similar films like ‘Tragedy Girls‘. You can also check out Takal’s work in the series ‘Into The Dark‘ on Hulu.

Is Black Christmas On Amazon Prime?

Amazon Prime has proved itself to be one of the biggest players in the online content market, even giving Netflix a tough competition all the time. Although you will not be able to watch the 2019 ‘Black Christmas’ on Prime, you can check out other similar films on Amazon like ‘The Texas Chainsaw Massacre‘ and ‘Saw‘.

Where Can I Stream Black Christmas Online?

‘Black Christmas’ is currently running successfully at theaters, and thus there is no way for you to be able to stream the film online at the moment. If you wish to experience the film in the best way possible, we suggest you head towards your nearest theater right away.

Is Black Christmas Out on DVD and BluRay?

‘Black Christmas’ is estimated to be out on DVD and BluRay by March 2020. You can preorder your copy here if you don’t want to wait that long.

Can I Stream Black Christmas Online For Free?

‘Black Christmas’ is currently running successfully at the theaters, and thus there is no way for you to be able to stream this film online. We encourage you to check out new films in the theaters as much as possible because no other experience can simply match up to the impact of viewing a film on the big screen.