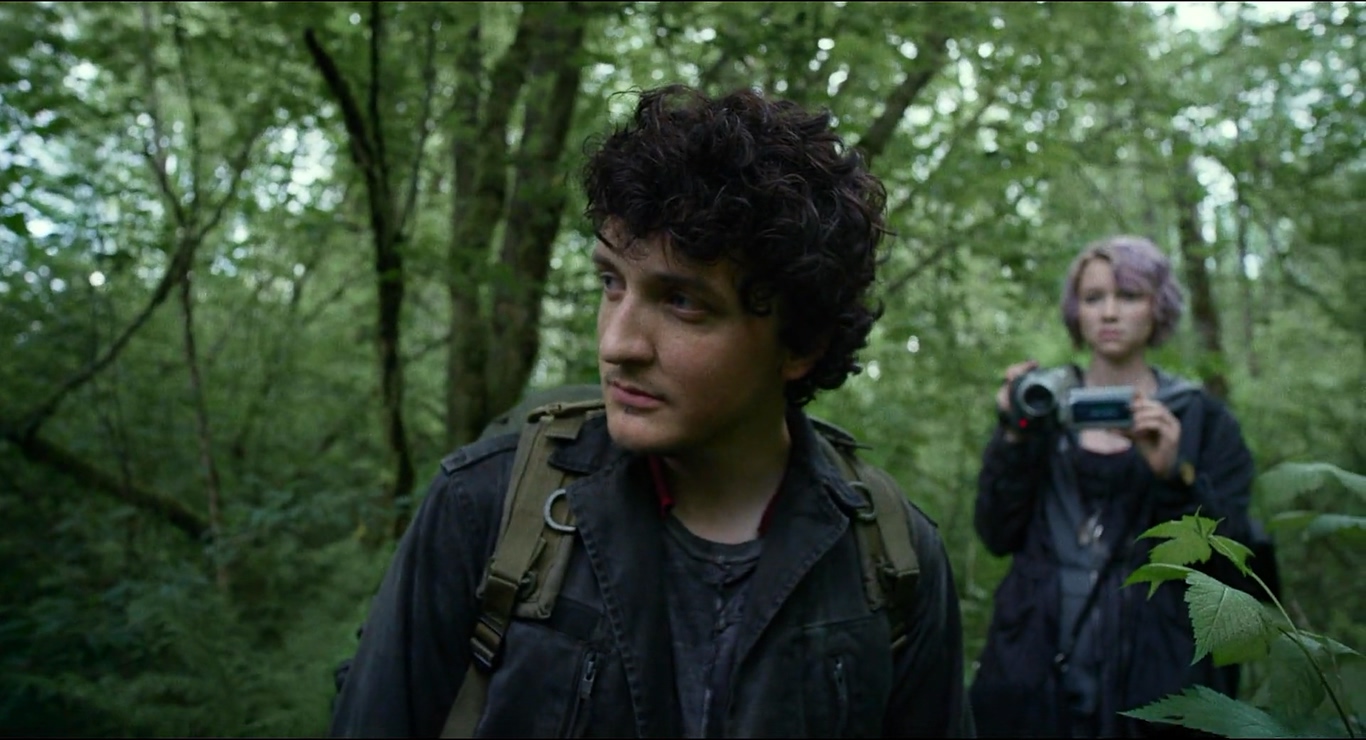 Adam Wingard, a member of the mumblecore movement in his early years, paints his 2016 stripped-down horror thriller movie ‘Blair Witch’ with a macabre indie ambiance. With the shaky camera, we delve deep into claustrophobic spaces to unearth the mysteries of the past, but it’s probably best that the secret should remain a mystery. We only get to the cusp of the legend as two teams of investigators work to explore the mystery behind the disappearance of Heather Donahue from the first ‘The Blair Witch Project.’

Therefore, the movie remains a direct sequel of the first ground-breaking venture, while there have been three more films in the middle. You must wonder what goes down in the final moments since the handheld camerawork does not give away much. Also, a rain-soaked house in the eternally doomed woods is not a pleasing sight; thus, you may have closed your eyes. If you are looking for closure, let us get to the bottom of the mystery. SPOILERS AHEAD.

In 2014, a video of Heather Donahue surfaces on YouTube twenty years after her disappearance. She was last sighted in the Black Hills forest near Burkittsville, where she was busy researching the myth about Blair Witch. In the hope of finding his sister, James undertakes a sprawling journey to Maryland. Along with James is Lisa, who has to make a documentary for her dissertation on the way, Peter, and Ashley. Peter is James’ ever-skeptic childhood friend. Ashley and Peter are pretty obviously a couple. 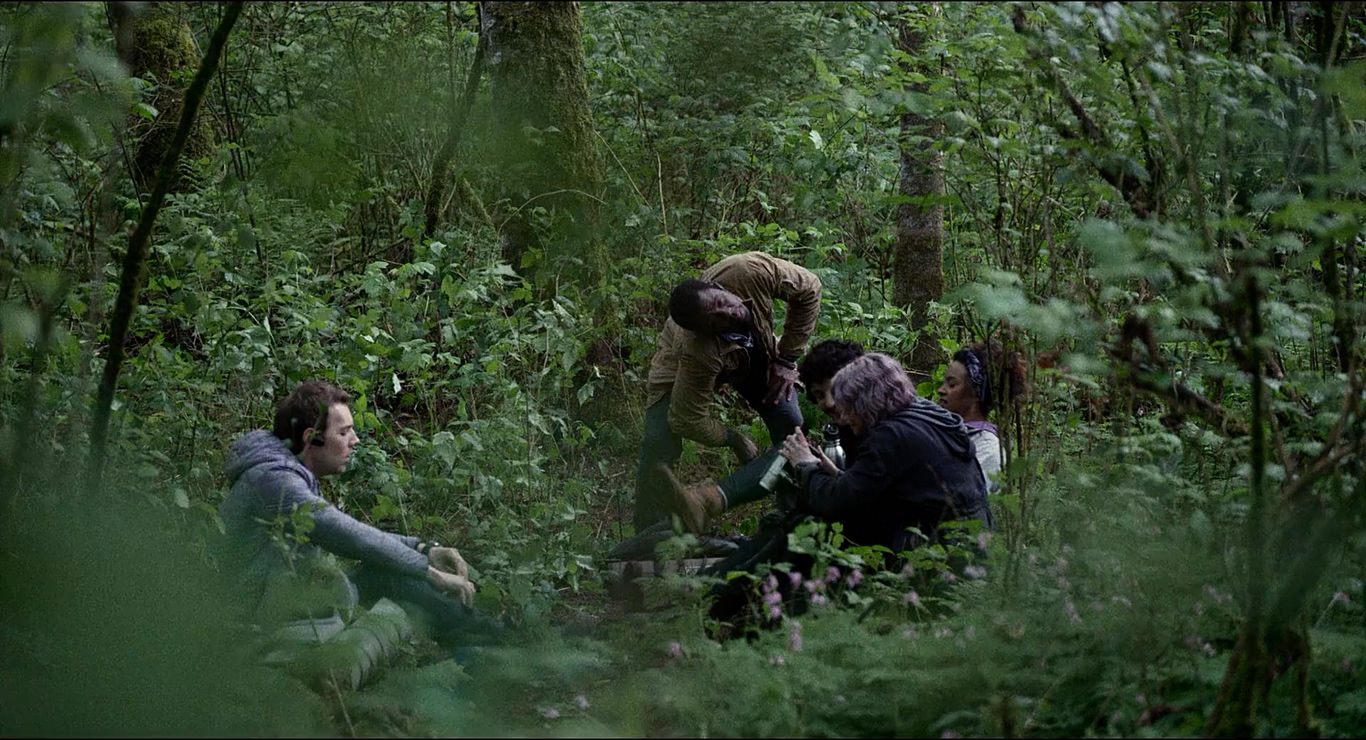 In Burkittsville, they meet the locals Talia and Lane, who found the video and posted it on the internet. They can show James and the party the house’s location, but they want to come along for the journey. Later, they would regret the decision. As locals, Talia and Lane have a repository of knowledge to share about the Blair Witch legend. The first day goes relatively smooth despite Peter’s hesitation and Asley’s mysterious wound from something in the river. The following morning, they see the Twanas, or makeshift wooden crosses, which seem ominous enough.

However, thanks to Peter’s ingenuity, we find that Lane made the crosses. With the revelation, Lane and Talia depart, while on their way out of the jungle, James and the gang circle back to the same camp. While the conjecture is unfortunate, they meet Lane and Talia, and Lane is under the impression that it has been a week. Their appearance and appetite back up their claims. They go to sleep fast as they can, and Lisa sets the alarm for seven in the morning. They come out to see more prominent hex symbols encircling them, and it’s still dead of night—the group battle against an encompassing force, with little to no chance of escape.

Blair Witch Ending: Who Is the Blair Witch? What Happened to the Eighth Child of Rustin Parr?

The locals often know the best about a legend surrounding an area, and as Talia and Lane open up, we get to know pertinent points of departure behind the Blair Witch mystery. We learn that someone named Rustin Parr set the tone of the horror lore by assailing seven of the eight children he had kidnapped. When the police interrogated him, he maintained that an old lady told him to do it. This old lady from the Rustin Parr legend is supposedly the infamous Blair Witch, the usurper of souls and harbinger of doom. 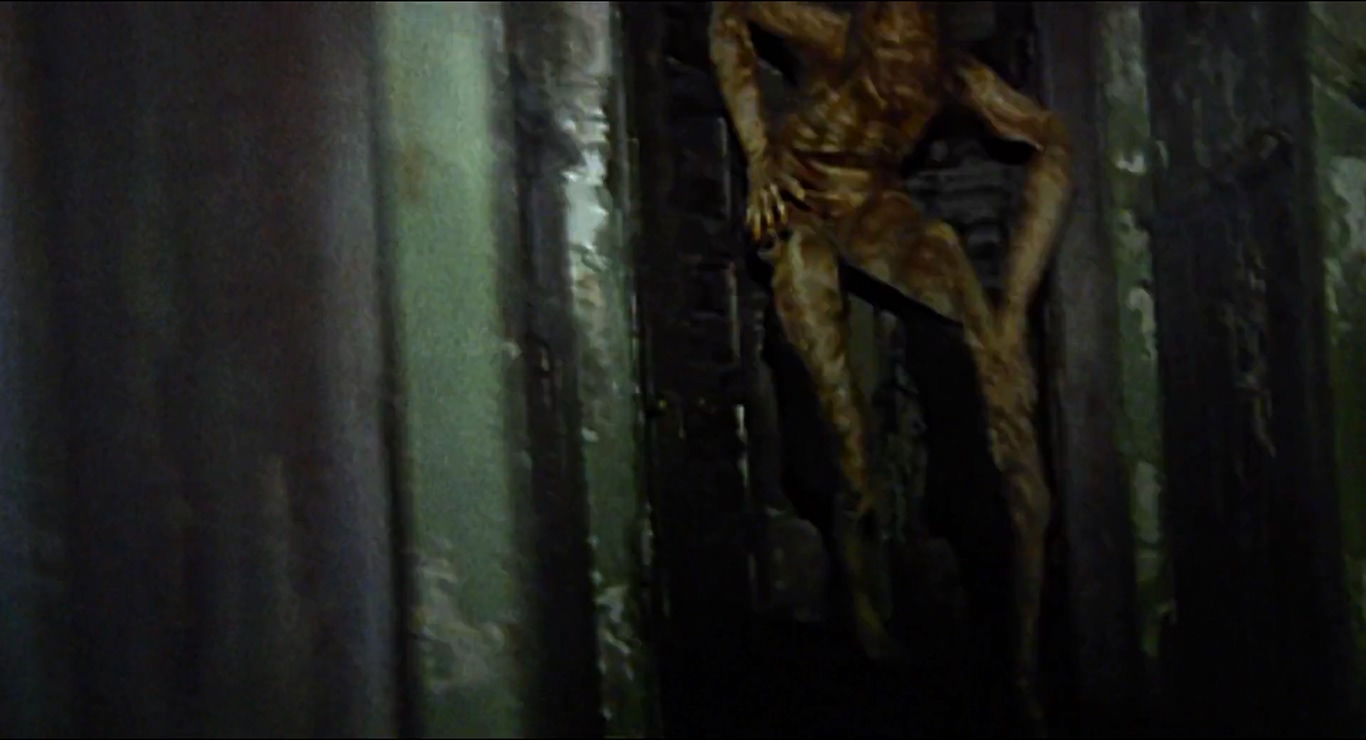 However, you must wonder who the eighth child may have been, who had escaped. Whatever may have happened to him, you ask. The person was Kyle Brody, who mysteriously survived the massacre. As Lane suggests, this may have been a part of the witch’s design, as she needs a witness. But it could also be that Kyle Brody just got lucky. Although, not so much since Brody spent most of his life in jails and mental institutions. He was deemed “criminally insane,” but Janine Brody, Kyle’s sister, intervened. She thought that Kyle needed more compassionate treatment, and Kyle was subsequently sent to the Reston Hills Sanitarium in Atlanta, Georgia.

Kyle was a nuisance there and was sent back to MSICI (Maryland State Institute for the Criminally Insane), Baltimore. He took his life in March 1971 in a cell at MSICI. Now, returning to the Blair Witch, Talia divulges that Blair was the last name of the town of Burkittsville. While the witch got her name from the place, according to the legends, her actual name is Elly Kedward. Some of the children in the town spread that Elly had taken blood from them. Back in those days, it did not take more than that to outcast someone, as a witch.

There was no trial back then, so the townsfolks took the law into their own hands. They tied Elly to a tree (or made an elaborate structure) and let her rot there. During spring, the townspeople went back there to know Elly’s whereabouts. However, they found no trace of Elly while the people in town started disappearing. The inhabitants of Blair left the town, and when people repopulated the area, they renamed it Burkittsville. After hearing the legend in detail, James and Lisa seem to be in luck for a personal meeting with the Blair Witch.

Are James and Lisa Dead or Alive? What about the Rest of Them? 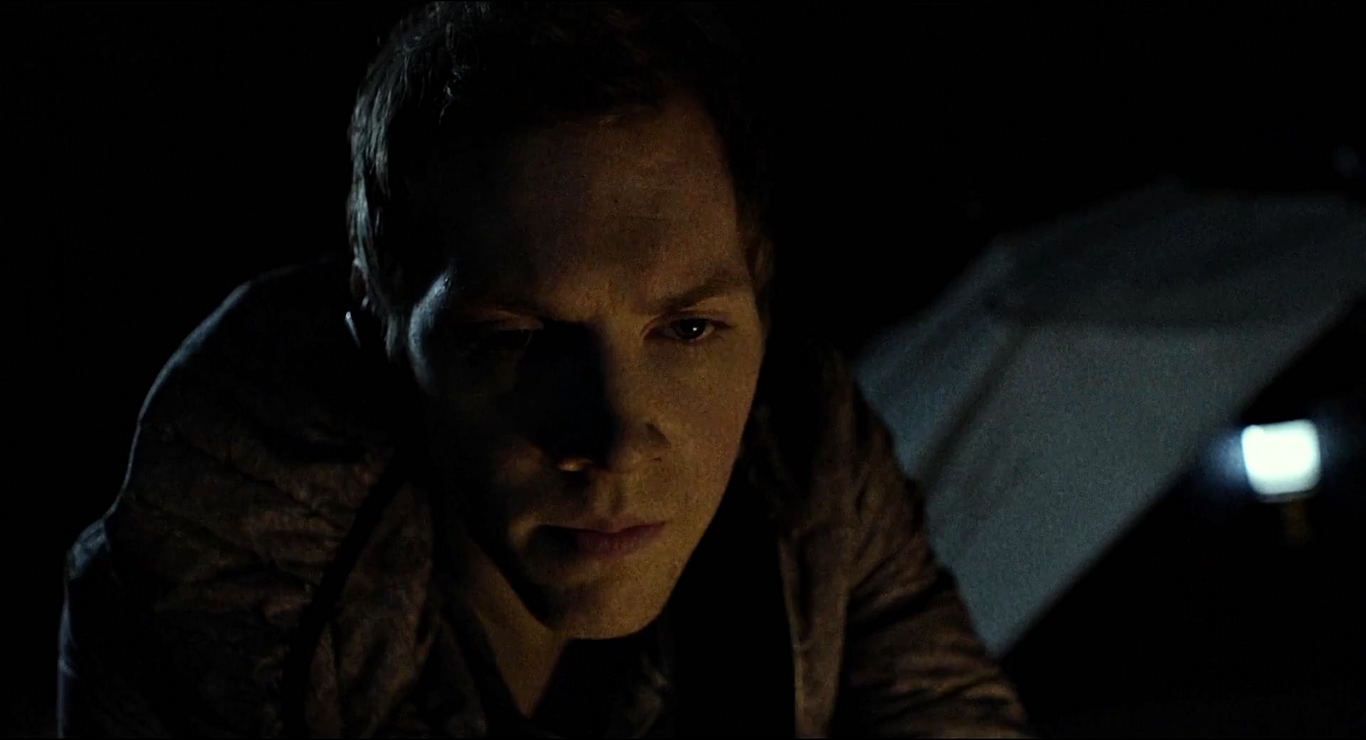 Well, if you have seen ‘The Blair Witch Project,’ you would know that there are no survivors in these macabre tales of haunt in the jungle gone wrong. The dark and ill-fated third morning for the crew begins with some deaths. The first to go is Peter, who mysteriously disappears into the woods, never to return. We catch a glimpse of him in the dilapidated house of Rustin Parr. After waking up, Talia discovers that the Twanas are made with hair, possibly human hair. It can also be Talia’s hair, for all we know. However, the next moment, Talia dies from a shock that bends her legs backward. In the following moments, the tent disappears in the dark (chilling to the bones), and the team runs for their lives.

After Talia, Ashley also has her misadventure in picking up the drone from atop a tree. She makes it to the top, but something throws her back to the bottom, and Ashley falls to the ground. To make the sequence scarier, someone (or something) drags Ashley’s corpse away from the camera. Meanwhile, Lisa and James make it to Rustin Parr’s house amidst the torrential rain. James, who seems in a state of trance, wants to enter the house all by him, and despite her best interest, Lisa follows. James calls the name of Heather, whose shadow is seen for a moment, but James is a fool, thinking Heather is still in the house. Either that or he is not himself, which is more likely.

Lisa encounters Lane, who throws her into a pit. She escapes through a claustrophobic tunnel, ending up in the attic with the Blair Witch on her tail. Meanwhile, Lisa kills Lane by mistake. James, also in the attic, asks for Lisa’s forgiveness for dragging her into this nightmare, but it is too late for an apology. Before we know it, James calls Heather’s name one more time, disappearing from the room. He seemingly joins the army of the dead. Lastly, Lisa tries to see the Blair Witch through her video camera. As the camera drops to the floor in the final moment, we conclude that Lisa is also dead.