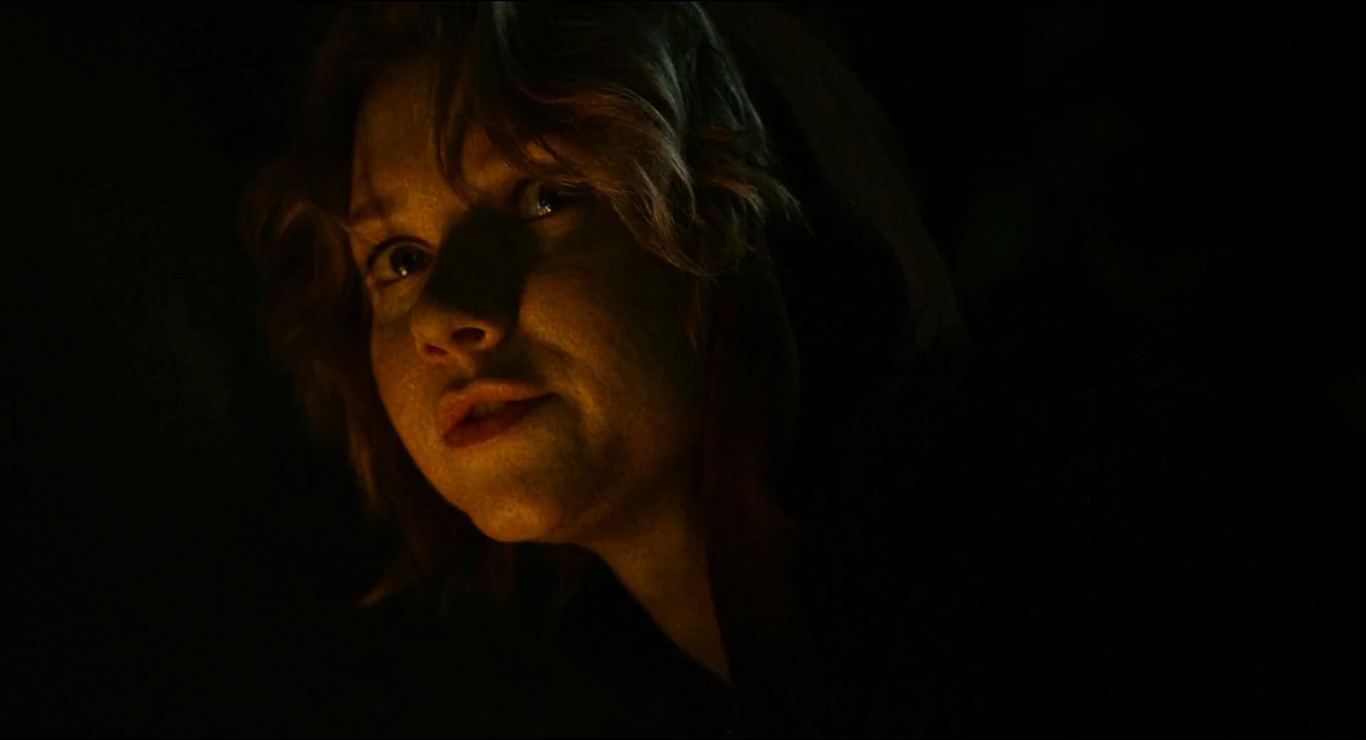 Helmed by Adam Wingard, the 2016 found footage horror movie ‘Blair Witch’ is dark, claustrophobic, and adequately nightmarish in its visual settings. The film is officially the third installment in the eponymous franchise, but it comes after four films altogether if we consider the made-for-television movies. Forest, Lane, and Talia’s investigation of the dark mystery of Burkittsville’s Black Hills eventually attracts James, who stumbles upon a strenuous drive down memory lane.

Seeing an image of his sister Heather, who disappeared while researching the legend of the Blair Witch, James heads back to the place with a couple of his friends. However, the macabre world of the woods soon creates a natural nightmare, and the group gets dangerously trapped while trying to escape. Overall, the sinister backdrop of ‘Blair Witch’ goes well with the found footage genre perfected by the franchise. Now, if you are wondering where the movie was filmed, let us embark upon an investigation.

‘Blair Witch’ was filmed in British Columbia and California, specifically in British Columbia, Sea-to-Sky Corridor, and Los Angeles. Principal photography took place in the spring of 2015, and to maintain secrecy, filming was done under the working title ‘The Woods.’ Burkittsville, where the movie’s story unfolds, is a real community in the Frederic County of Maryland, and the Black Hills forest begins just at the edge of the village.

However, the production unit did not find it feasible to shoot there and instead ended up recording most of the sequences in British Columbia. Robby Baumgartner (camera and electrical department of ‘There Will Be Blood‘ and ‘Babel‘) came on board to handle the cinematography, while Tom Hammock, the production designer of ‘Godzilla Vs. Kong‘ and ‘The Guest’ joined the team as well. Let us now take you to the specific locations where the movie was lensed. 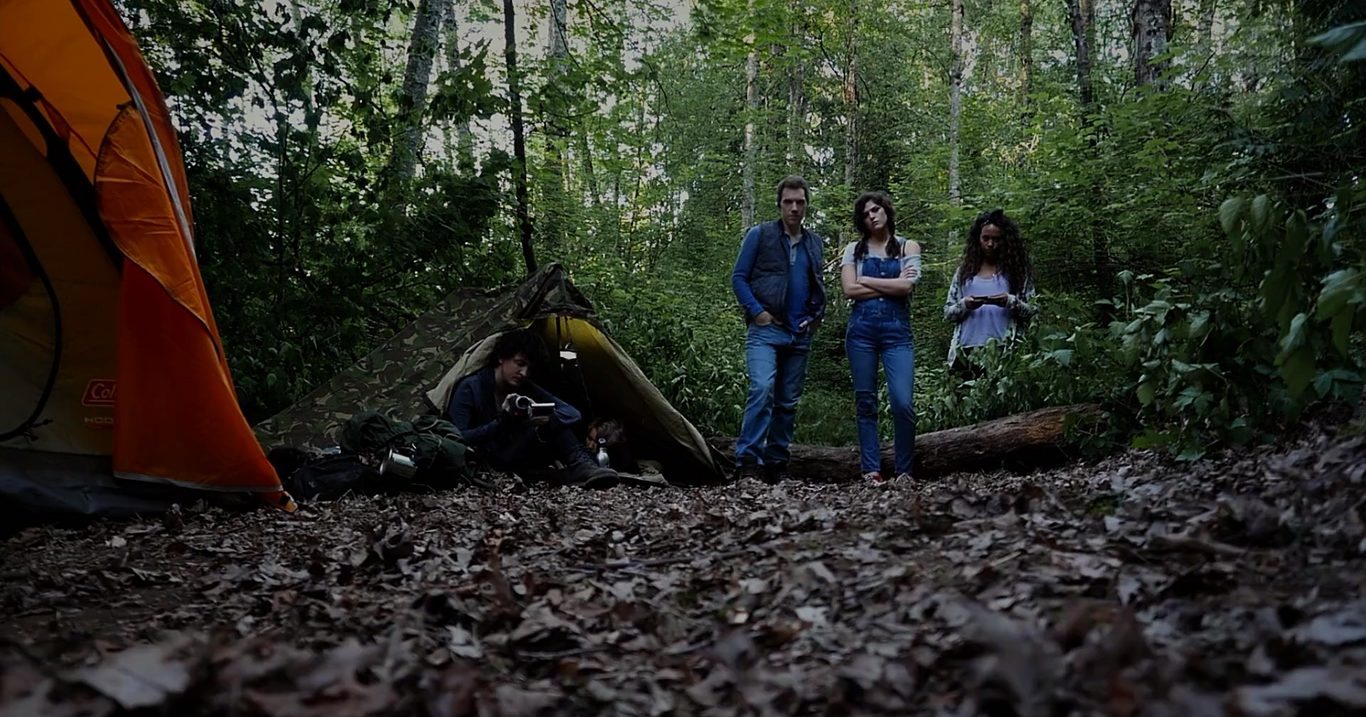 Most of ‘Blair Witch’ was taped in and around Vancouver, a sprawling metropolis in the Lower Mainland region of British Columbia. Besides being a seat of cultural confluence and architectural marvels, the city is a central movie production hub worldwide. The crew built a set in the woods, but they were stealthy enough to escape the sight of the passersby. 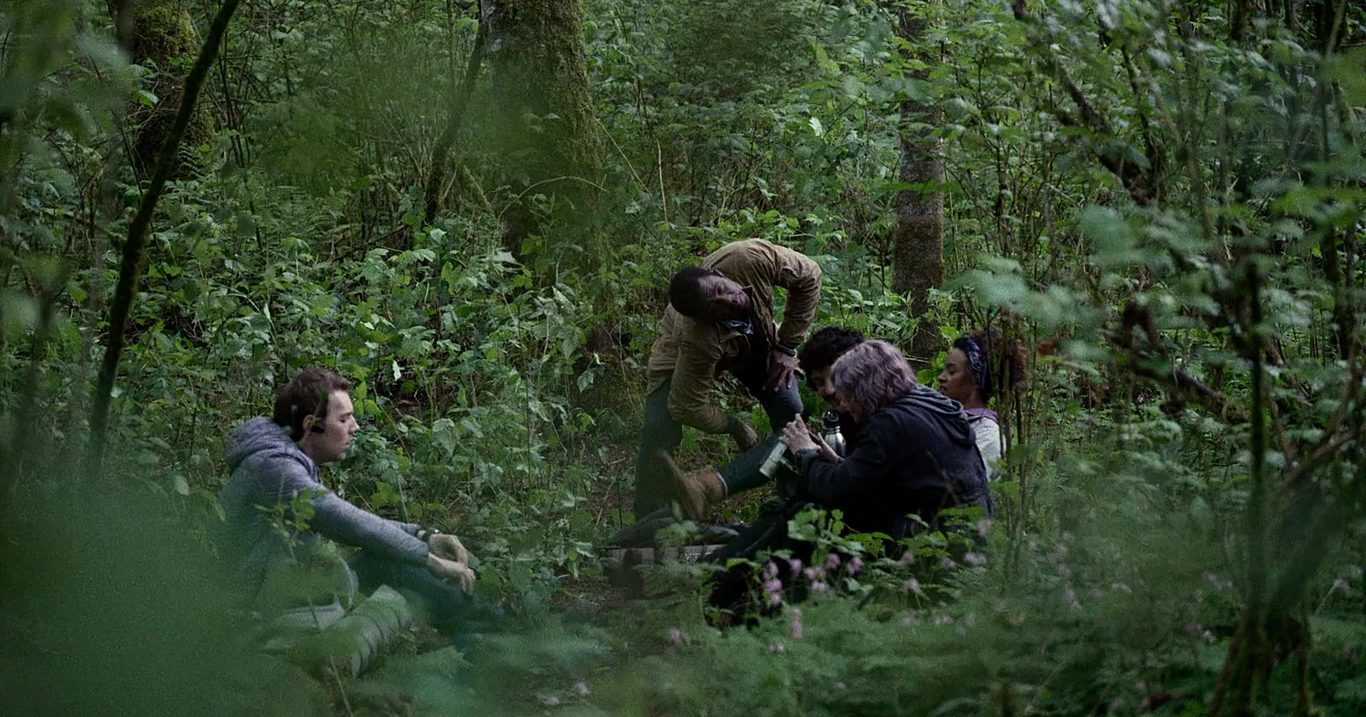 The infamous Blair Witch house was reconstructed entirely in a studio sound stage, and most climactic scenes were captured there. While the Vancouver setting was different in the backdrop as the previous two films were shot on locations in Maryland, it was a welcome one for several reasons. The production possibly got the province’s tax credit benefit, and the dense and foggy jungle paved the way for a chilling result on-screen. 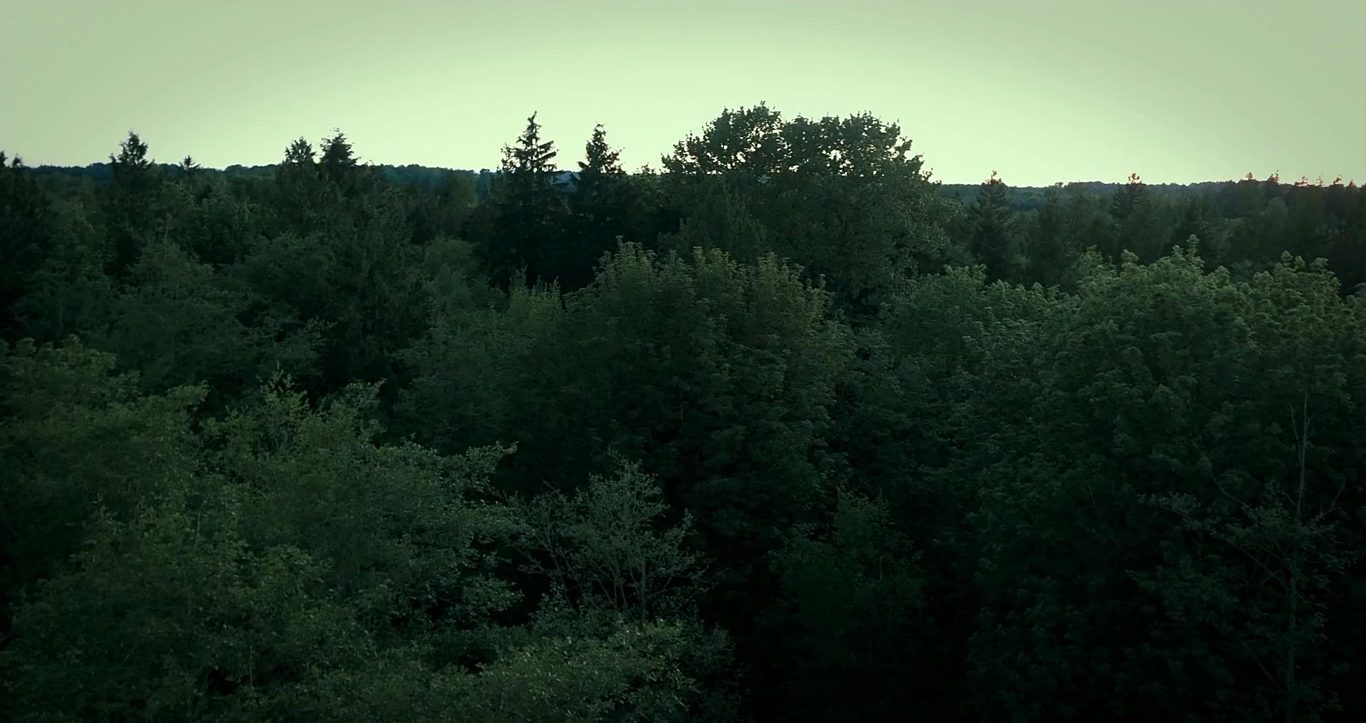 Pivotal portions were also taped in the Sea-to-Sky Corridor, a scenic region in the province that stretches from the shores of the Horseshoe Bay to the Pemberton Valley. The corridor gets its name from the breath-holding Sea to Sky Highway (Highway 99), which crosses paths with two historic trails- the Gold Rush Heritage Trail and the Pemberton Trail. 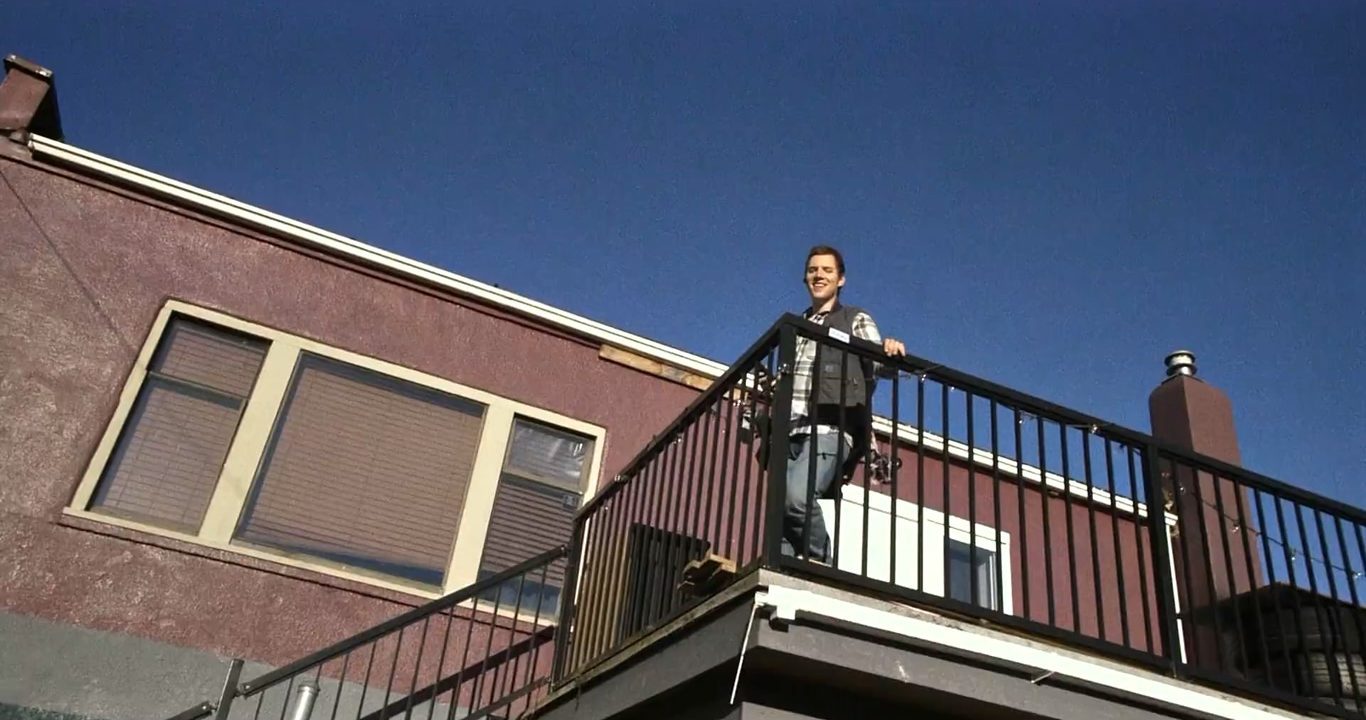 A chunk of filming went underway in Los Angeles, the world-famous metropolis on the west coast of California. The city, known for its Hispanic roots, is also a hotspot for movie productions. Due to its association with cinema history, directors and cinema lovers worldwide flock to Los Angeles every year. Many movies like ‘Top Gun: Maverick,’ ‘Doctor Strange in the Multiverse of Madness,’ and ‘The Unbearable Weight of Massive Talent‘ were lensed in the City of Angels.