Where Was Doctor Strange in the Multiverse of Madness Filmed? 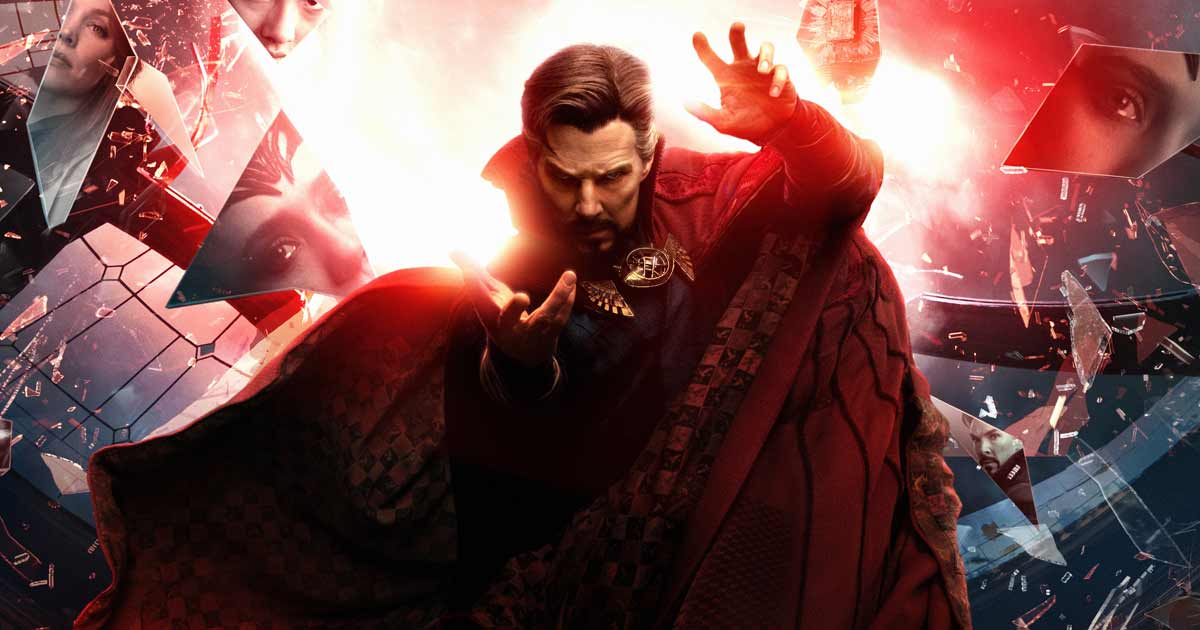 Marvel Studios‘ mind-bending superhero film ‘Doctor Strange in the Multiverse of Madness’ brings back the titular Marvel Comics superhero created by Stan Lee and Steve Ditko for his second solo outing. The story picks up following the character’s appearance on ‘Spider-Man: No Way Home,’ chronicling Dr. Strange opening the doors to a multiverse yet again. When other variants of Strange appear (including the “Supreme Strange” and a zombie Strange on Earth), they pose a threat to Sanctum Sanctorum across the world and humanity.

When Scott Derickson left to charge, Sam Raimi of ‘Spiderman’ fame joined the team as a director. Most of the story unveils in places already introduced in the multiverse while taking us to other realms and dimensions on a few occurrences. However, you may have wondered where the movie was filmed. In that case, let us spill all the beans.

Doctor Strange in the Multiverse of Madness Filming Locations

‘Doctor Strange in the Multiverse of Madness’ is filmed in locations in and around England, the US, Canada, Iceland, Norway, and Italy, especially in London and Surrey. Filming commenced in December 2020, but the re-emergence of the pandemic threat and the subsequent lockdown of England hindered production to a great extent. The production could only return to filming in March 2021, and the filming came under wrap a while later.

Additional reshoots took place towards the end of the year. John Mathieson of ‘Gladiator‘ fame joined the team as the director of photography. Charles Wood, who also worked on ‘Doctor Strange,’ reprised his role as the production designer. Let us now take you to the specific locations where the movie was filmed.

Several segments in the movie were filmed in London, a culturally eccentric metropolis in the heart of England. The cast and crew visited the historically relevant Freemason’s Hall, located at 60 Great Queen Street, in the neighborhood of Covent Garden in London. The headquarters of the United Grand Lodge of England and the Supreme Grand Chapter of Royal Arch Masons of England flaunts an Art Deco architecture. From Guy Ritchie‘s ‘Sherlock Holmes‘ to Armando Iannucci’s ‘The Death of Stalin,’ several movies have featured the historical meeting place as a filming location.

The cast and crew also visited the county of Surrey, in South East England, south of London. Several scenes were filmed in a controlled studio environment in the county. The crew set up a camp in Longcross Studios, a video production facility located at Chobham Lane, in the neighborhood of Longcross in Surrey.

The studio’s five soundstages range from 8000 to 42000 square feet and can handle any degree of production. Several movies were filmed here, from Martin Scorsese‘s ‘Hugo’ to Marvel’s own ‘Guardians of the Galaxy,’ several movies were filmed here. Another prominent location in Surrey was the Broomfield Hill Car Park, a parking lot in the Richmond Park area of Surrey. The crew filmed here in the lot at the end of March 2021.

A key location in Maximoff’s story arc is the Burrow Hill Cider Farm in Somerset. Located in Burrow Hill near the community of Martock in Somerset, the farm stood in for a few sequences in the movie, where the crew filmed extensively in April 2021. Reportedly, Benedict Cumberbach was seen sampling the local cider, for which the farm is famous in the country.

The director led the cast and crew to the City of Angels to film several scenes. Following the filming wrap-up, Raimi and the team were not happy with some of the shots. Therefore, additional reshoots went underway in Los Angeles in December 2021. The coastal metropolis is famous for being one of the global centers in cinema history.

Some scenes were filmed in Vancouver, a bustling coastal metropolis in British Columbia, complete with a busy movie production scene and an eclectic mingling of cultures. The production unit seemingly filmed several sequences in and around the city, while they also possibly considered a studio facility in the city.

The director took the team to New York City to film some scenes. In Strange’s story, New York attains a central position. Some exterior scenes were filmed in the iconic city, presumably including Strange’s Sanctum Sanctorum scenes. In the first movie, too, New York City can be seen on multiple occasions. If you are curious enough, you can hunt down Strange’s apartment from the first film on Manhattan’s upscale Upper West Side.

The filming of several scenes took place in and around Norway, which is a crucial place in MCU’s mythmaking. Norway is home to the Asgardian legends, including Thor and Loki’s story arcs. Therefore, it is no wonder that some scenes were filmed in the country. Norway features a dramatic landscape and a 25 percent cash rebate program to entice foreign production. Norway has facilitated several MCU productions, from ‘Thor’ to ‘Black Widow.’

Besides Norway, filming also took place in Iceland, another Western European country. While the most sparsely populated country in Europe, Iceland also packs one of the most dramatic landscapes, ranging from geysers to volcanoes to glaciers. If you ever visit the country, you must try out its strange cuisine.

Italy rounded up the sprawling trip of the production team. They filmed in several locations in the country, with some bohemian backdrops. Although, the details of the production in the country are kept under wrap. Situated by the Mediterranean Sea, Italy features one of the best climates and cuisines in Europe, making it a perfect tourist destination.